A SUSPECT in a $35million Ponzi scheme tried to flee the FBI using a sea scooter in a freezing lake – only to be arrested when he resurfaced.

Matthew Piercey, 44, allegedly used a sea scooter to try to evade FBI agents looking to arrest him in Lake Shasta on Monday after leading agents on wild goose chase through neighborhoods in Redding, California. 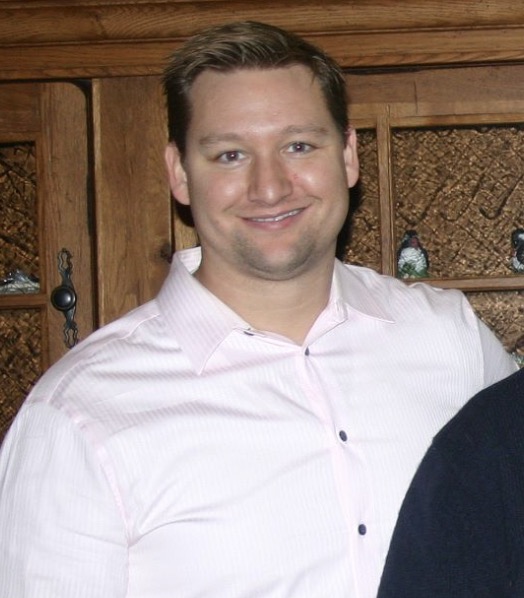 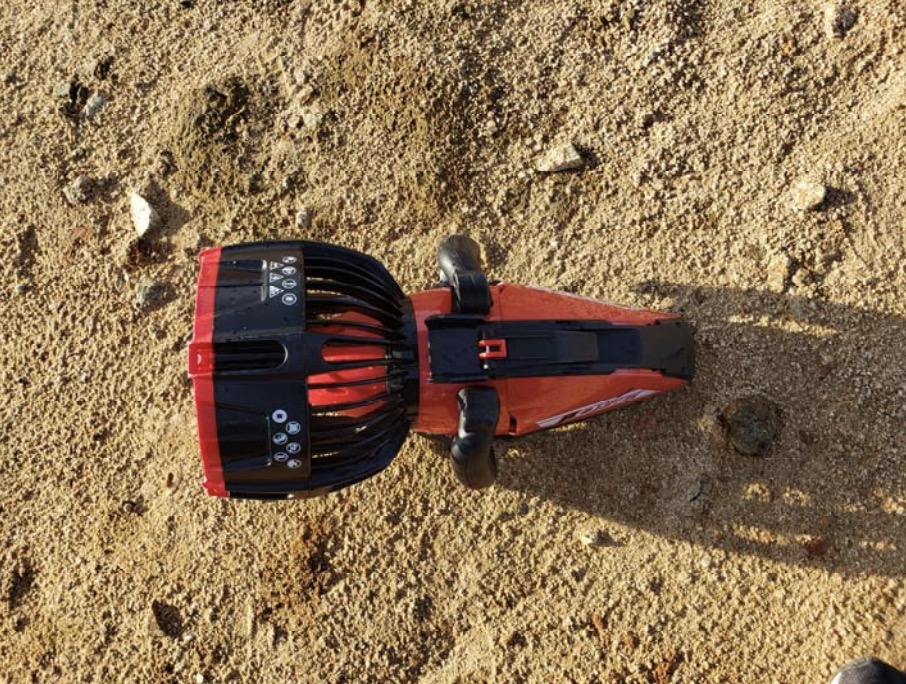 A helicopter caught the moment Piercey ditched his truck at the shore of the frigid lake and jump in with the Yamaha sea scooter device, KOVR reported.

The sea scooter allows users to reach a depth of up to 100 feet below the water's surface. Apparently Piercey was out of sight underwater, according to court documents.

The documents said "law enforcement could only see bubbles." But Piercey didn't last long – he emerged from the frigid lake after 25 minutes and then was taken into custody.

Piercey is alleged to have been running a $35million Ponzi scheme through his companies, Family Wealth Legacy and Zolla. 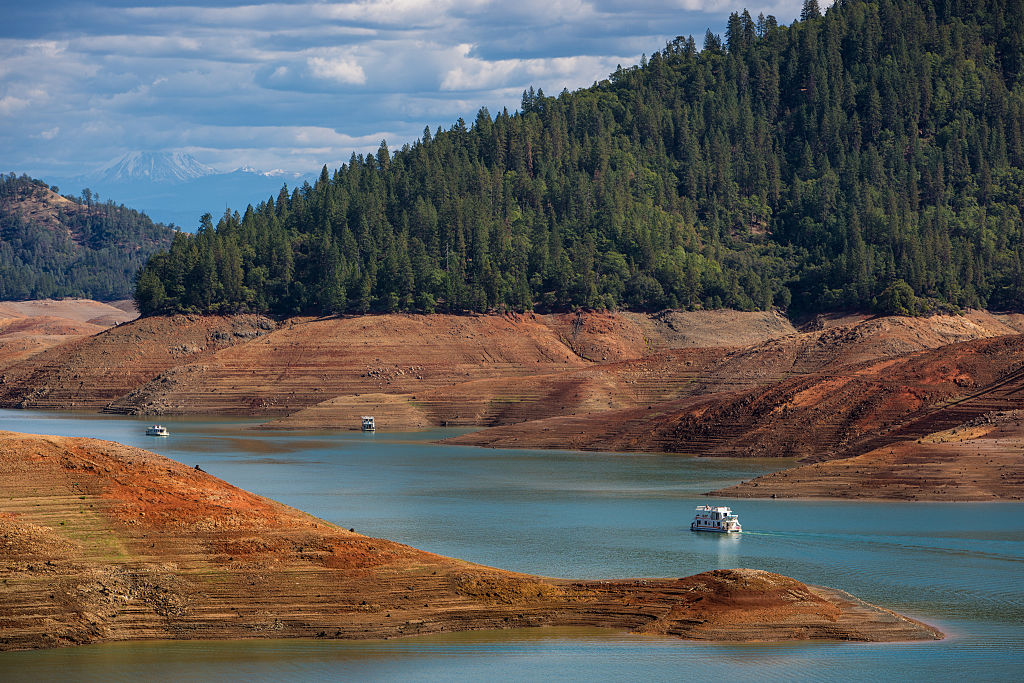 He apparently used investor money to buy two homes and a houseboat as well as pay millions of his credit debt. He had been on the FBI's radar for well over a year.

"Piercey used Family Wealth Legacy and Zolla to solicit funds from investors using a variety of false and misleading statements, including about trading algorithms, the success of the companies’ investment strategies, and the liquidity of investments," read a press release from the Department of Justice's Eastern California District.

"For example, Piercey solicited investor money for an 'Upvesting Fund' that allegedly was an algorithmic trading fund with a history of success," it continued, "but he admitted privately to an associate that there was no Upvesting Fund."

The FBI also arrested Kenneth Winton and charged him with conspiracy to commit wire fraud for his involvement with Piercey.

"Piercey first recruited Winton as an investor, then to assist with raising investor funds, and ultimately to take on management responsibilities at Zolla," the statement continued.

"From 2018 to 2020," it ended, "Winton conspired with Piercey and made various false and misleading statements to investors, including about the success of Zolla’s investment strategies, the reasons for delays in payment to investors, and the current location, value, and nature of Zolla investments."

"You know, you never know what is going through someone’s mind when they’re being pursued by the FBI," said attorney Josh Kons, who represents victims of Piercey.

"And we kept investigating, and all of a sudden today, here he is trying to escape into a lake, using a submersible device," Kons said.

Piercey is being held in the Sacramento County jail without bail.

He has been charged with wire fraud, mail fraud, money laundering, and witness tampering.

If convicted, Piercey faces a maximum of 20 years in prison and a fine of up to $250,000 for each wire fraud, mail fraud, and witness tampering count.

He also faces another 20 years in prison and a fine of up to $500,000 for each money laundering count.