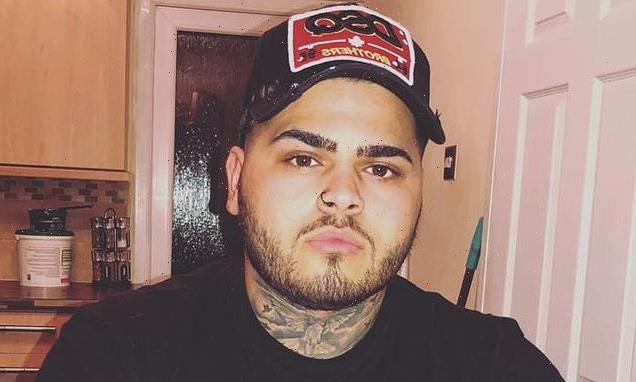 The family of a man who died in a horror crash have slammed the Metropolitan Police for selling a ‘death trap’ motorcycle that had a souped-up engine.

Marlon Vella, 21, from Worcestershire, lost control of the upgraded Yamaha motorbike after driving round a bend at 55mph, when he mounted the curb and crashed into a tree, an inquest heard on Monday.

Despite the logbook stating that the motorcycle was 124cc, it had been upgraded to a much more powerful 249cc engine, but Met officers failed to pick up on the information.

The motorcycle had been gifted to Mr Vella by his father, Emmanuel, after he bought it from a Met Police auction. 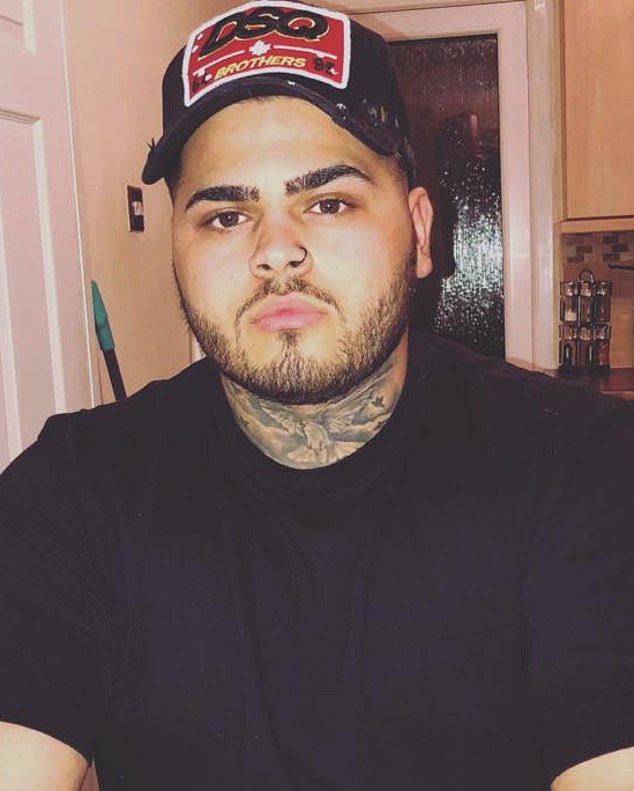 Marlon Vella, 21, of Worcestershire, (Pictured) tragically lost his life in a fatal collision after his father bought him a motorbike at Metropolitan Police auction

Despite desperate attempts by paramedics to save him, Mr Vella died at the scene of the crash in Droitwich, Worcestershire, on April 27 last year.

Officers had seized the bike from its previous owner in March 2019 who was caught without a licence or insurance.

They sold the vehicle but failed to examine the bike to check if it had been souped-up, Worcestershire Coroners’ Court heard.

Coroner Nicholas Lane said the fact Mr Vella was unaware of the power of the bike was a ‘contributing factor’ to his death and it was an ‘unfortunate’ case.

He said: ‘It would appear the scooter was purchased by Mr Vella’s father.

‘The vehicle identification number (VIN) that was noted on the vehicle seized is identical to the one on the scooter.

‘The vehicle was a 249cc, rather than 124cc, and this was not recorded by Met Police.

‘The fact the vehicle had been changed did not appear to have been picked up by anybody in the Met Police during the seizure process, prior to the sale.

‘It is clearly most unfortunate Marlon, through no fault of his own, or his father’s when purchasing the bike, came to be riding a 249cc scooter when the logbook showed it should have been a 144cc model.’

The inquest heard a police car on blue lights was responding to a separate call-out and was driving behind Mr Vella minutes before the fatal crash.

PC John Smart, of West Mercia Police, who was driving the car, told the hearing he had turned into Primsland Way at speed and in front he saw Mr Vella on the bike that was ‘a bit of blur’ as it sped off.

He said: ‘I was shocked. The bike must have been going at some speed because I was above the limit myself.’

He said he then came across the crash involving Mr Vella, and was asked by the coroner when he knew it was serious.

PC Smart replied: ‘Probably from the start. At no stage were you pursuing the bike?’ the coroner asked.

Coroner Lane read out the toxicology and pathology reports, and said that the medical cause of death had been reported as chest injuries.

He said: ‘It might also be correct to say Marlon was inexperienced riding the 249cc model. It was possible this meant his ability to drive the bike at higher speeds round bends was diminished.’

The coroner said the matter of the bike’s wrong classification was to be raised at the Police Chiefs Council.

After the hearing, a friend of Mr Vella’s family blasted the Met Police.

They said: ‘The bike was a death trap and the police sold it without bothering to check. If your average man on the street did that they’d probably get arrested. Why are the police not being held responsible?

‘The family strongly believe that Marlon would still be here today if he hadn’t been riding a bike which was way too powerful for him to handle.’