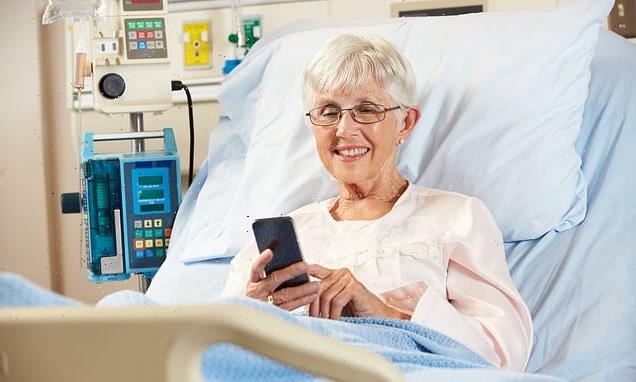 Calls to patients are FIVE TIMES the cost of those by inmates: Families phoning loved ones on a ward face paying more than crooks ringing home after inmates got price cut

Charges levied to prisoners making phone calls via wing payphones have reportedly been slashed by 50 per cent in a change agreed between HM Prison Service and service provider BT. 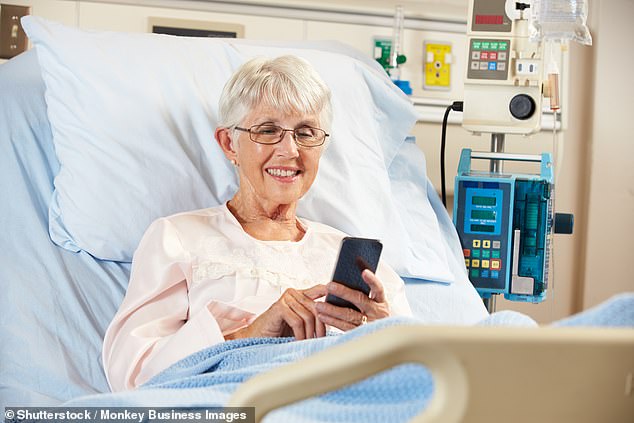 Meanwhile, Hospedia, which provides bedside telephones and entertainment systems for hospital patients at 130 NHS sites, charges 13p per minute for people calling patients from an outside line.

The disparity was attacked by campaigners for the elderly, who say older people are more likely to rely on landlines and use the bedside phones rather than mobile phones – which can be brought into hospital by patients.

Dennis Reed, director of Silver Voices campaign group, said: ‘The relatives calling in and patients themselves may be old folk who rely on landlines.

‘If there’s a case for prisoners to have cheaper calls, there’s certainly a case for those calling hospital patients.

‘Older patients or their loved ones may not have a mobile phone, so their family would have to use the bedside phone. These charges need to be looked at.’

Hospedia says the 13 pence charge is set by network operators and it does not make any money from the fees.

It added that patients can make free outward calls to 01, 02 and 03 numbers, and mobile phones. 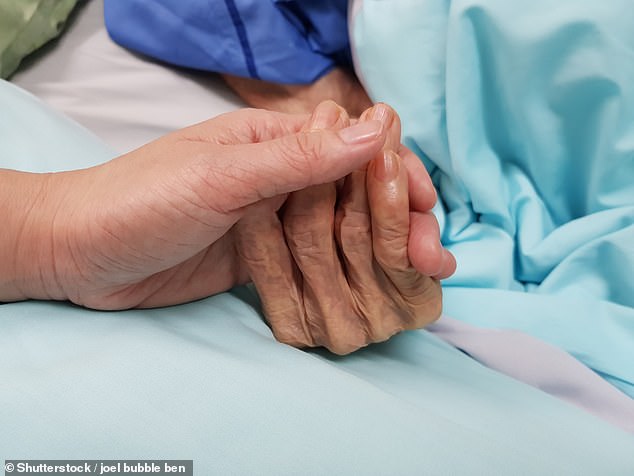 Dennis Reed, director of Silver Voices campaign group, said: ‘The relatives calling in and patients themselves may be old folk who rely on landlines’

Inside Time said that ‘in recent years, fixed-line phones offering cheaper calls have been installed in more than 60 per cent of cells.

Prisoners without in-cell phones were doubly disadvantaged – having to queue for phones on landings, then having to pay more for their calls’.

The Ministry of Justice said prison telephone services are important to retain family ties, which has been ‘shown to cut reoffending by 40 per cent’.

An MoJ spokesman said: ‘The cost of prisoner calls is not being subsidised by the taxpayer.’

A BT spokesman said it was ‘not responsible for setting the rates’ adding it was ‘within the remit’ of HM Prisons Service.