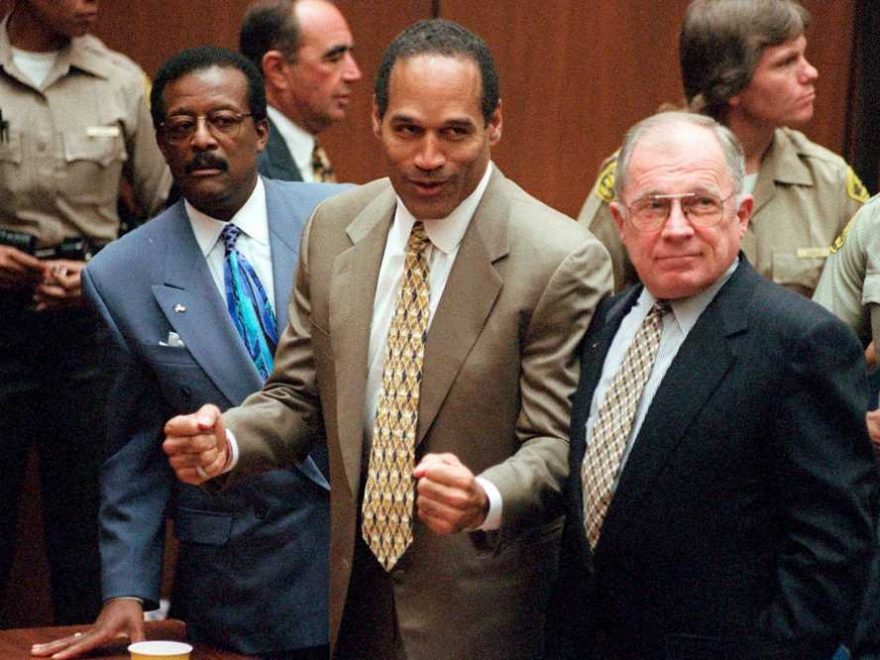 ‘Face/Off’ and ‘House of Usher’ actress dead at 57

Former NBA All-Star dead at 64: ‘That just broke my heart’

F. Lee Bailey, the famed attorney who represented some of the most notorious defendants in US history — including O.J Simpson and the “Boston Strangler” — died Thursday in Georgia. He was 87.

His death was confirmed to the Boston Globe by his former law partner, Superior Court Judge Kenneth J. Fishman.

The high-profile criminal defense attorney was best known for being part of Simpson’s legal “Dream Team” — and helped to acquit the football legend of double-murder in 1995.

“F. Lee Bailey was a great guy… he was great, he was smart. Sharp as ever,” Simpson, 73, said in a video on Twitter Thursday.

“Maybe the best lawyer of our time, of his generation,” Simpson added. “You’ll be missed by me.”

Bailey, who also represented the Boston serial-killer Albert DeSalvo and heiress Patty Hearst, said he was snubbed by his peers and persecuted after he defended “The Juice.”

The Waltham native and Boston University Law School graduate was disbarred in 2001 and declared bankruptcy a few years later.

He was last known to live in Maine, where he worked as a consultant.