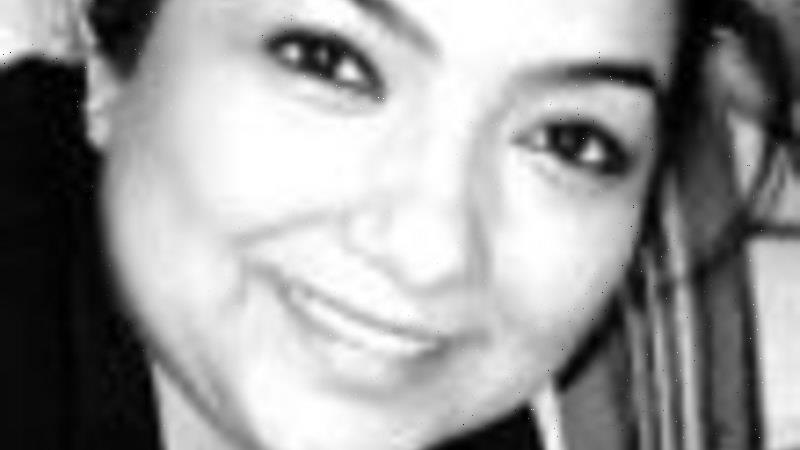 A former nurse who received a $1 million estate in 2015 from an elderly patient she had known for less than a month faces a legal challenge to the inheritance in the Supreme Court of Victoria.

Abha Anuradha Kumar was banned from being a registered health practitioner for five years in 2019 after engaging in professional misconduct involving 92-year-old Lionel Cox, and could now also lose the fortune he bequeathed her under circumstances set to be examined by the court. 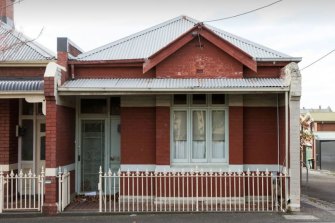 According to court documents, Ms Kumar was manager at Cambridge House, a residential aged care facility in Collingwood, when she met Mr Cox in July 2015.

The claim says Ms Kumar immediately learnt that Mr Cox, who was frail and in poor health, had no immediate family, owned a property in Fitzroy, and had never made a will. 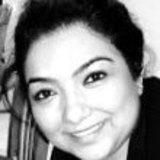 Within three days of his admission, Ms Kumar had bought a will kit, the claim alleges.

Three weeks later she persuaded two staff members at Cambridge House to witness Mr Cox’s handwritten will, without telling them she was the sole beneficiary and executor.

Mr Cox died after a short battle with pneumonia on August 9, 2015. It is alleged Ms Kumar was not working on the day of his death but called Cambridge House and demanded a junior staff member search for Mr Cox’s house key before his body was taken to a funeral home.

She became the “informant” on his death certificate and obtained a grant of probate from the Supreme Court in November 2015.

But more than five years after being awarded Mr Cox’s estate, Ms Kumar recently received a knock on the door of her apartment in Melbourne’s northern suburbs. 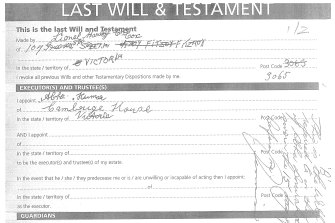 Part of Lionel Cox’s will.

The former nurse was served with a “summons for revocation” on August 8, in a Supreme Court action launched by State Trustees, which is owned by the Victorian government.

State Trustees’ lawyers claim the will was not executed in compliance with legislation, in part because it was not signed by Mr Cox in the presence of both witnesses, according to court documents. 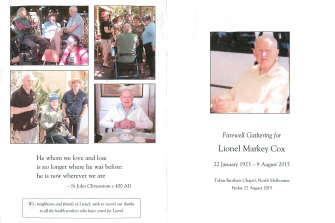 “It was not consonant with the deceased’s natural affections or moral duties to bequeath his entire estate to a person whom he met only 24 days prior to the making of the will,” State Trustees lawyers allege in the court documents.

The case raises concerns about the checks and balances around wills in Victoria, where there is no law to prevent health professionals and carers becoming executors, beneficiaries or witnesses of their patients’ or clients’ wills.

Ms Kumar, who is yet to file a defence statement, declined to comment when contacted by The Age.

The legal challenge to probate of Mr Cox’s will by State Trustees will not be the first time Ms Kumar has faced scrutiny over her behaviour in 2015.

She appeared before the Victorian Civil and Administrative Tribunal in 2019, when she admitted to three allegations of misconduct made against her by the Nursing and Midwifery Board.

VCAT members Elisabeth Wentworth, Mary Archibald and Pamela Barry described Ms Kumar as a “deeply flawed character” who “lacks trustworthiness and integrity” and is a risk to the public.

“The conduct in this case constituted determined, goal-directed actions by Ms Kumar to ensure that Mr Cox – a vulnerable, elderly man in her care – made a will in her favour, and that no one knew he had done so until after he died,” they wrote.

“Instead of refusing the benefit under the will, she has retained it, thereby profiting from her misconduct.”

She was banned from being a registered health practitioner and from working or volunteering in any sort of aged care capacity for five years.

And despite initially claiming that Mr Cox’s inheritance would be donated to charities, Ms Kumar conceded before VCAT that she had retained the money, which had helped to fund her legal costs.