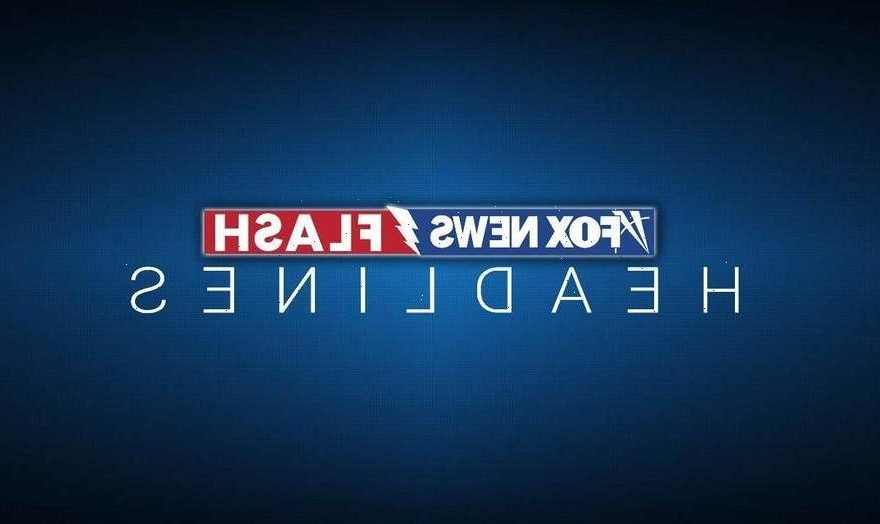 Drew Peterson, a former Chicago-area police sergeant, is expected to return to court in the coming weeks to ask a judge to throw out his murder conviction in the killing of his third wife.

Kathleen Savio’s 2004 death was initially ruled an accident after her body was found in a bathtub. It wasn’t until after the disappearance of Peterson’s fourth wife, Stacy Peterson, in 2007 from their home in the Chicago suburb of Bolingbrook that Savio’s body was exhumed and her death ruled a homicide.

Drew Peterson was convicted of Savio’s murder in 2012, and the Illinois Supreme Court upheld that conviction in 2017. He is serving a 38-year sentence in the death of his third wife and will follow that with 40 additional years after a conviction in 2016 on allegations that he plotted to kill Will County State’s Attorney James Glasgow — the prosecutor who put him behind bars.

Will County Judge Edward Burmilla agreed to hear Peterson’s motion for a new trial, acknowledging a “gist of constitutional” claim and set a court date for him to appear on Jan. 21, the Chicago Tribune reported. 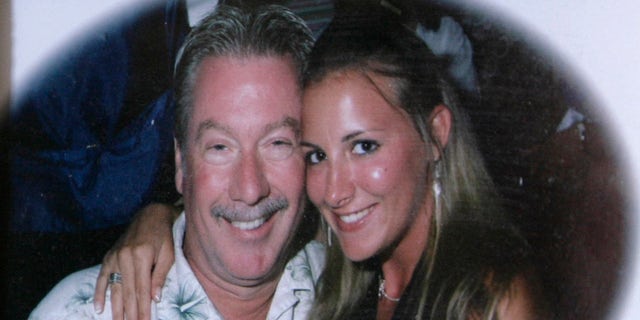 A photo of former Bolingbrook police officer Drew Peterson, and his wife, Stacy, adorns the dresser in their bedroom at their family home Thursday, March, 20, 2008 in Bolingbrook, Illinois.
(AP Photo/M. Spencer Green)

Peterson, serving time at an Indiana lock-up, penned a six-page handwritten motion in October asking for a new trial because of alleged ineffective counsel and improper witnesses.

He argued that his defense attorney, Joel Brodsky, threatened other lawyers who disagreed with him, prevented Peterson from testifying in his own defense and pressured his client to do pretrial media interviews, allegedly telling him if he did not “have anything to hide go on television and say so.”

Peterson also claimed in his motion that two witnesses should not have been allowed to testify about their conversations with Stacy Peterson before her disappearance about what she believed happened to Savio: Neil Schori because he was a pastor, and Harry Smith because he was an attorney and those conversations should be privileged. But both were allowed to testify under Illinois’ hearsay law. 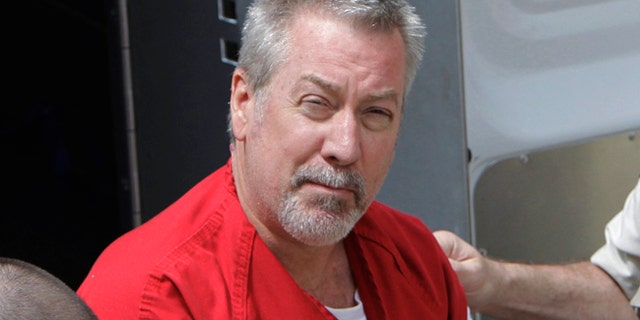 Stacy Peterson is presumed dead, but her body was never found. Though Drew Peterson is a suspect, he was never formally charged in her disappearance and the investigation remains open. The FBI as recently as October scoured a canal near Lockport, Illinois, but that search for remains turned up empty once again.

In their 23-page response, Will County prosecutors deny any witness intimidation or misconduct and pull from court transcripts to prove Peterson was made aware of his rights and made no mention of wanting to testify or that his attorney prevented him from doing so. They also assert that some of Peterson’s claims were addressed on previous appeal and higher courts have upheld the conviction.

“This is again, a claim defendant makes in his petition without any support whatsoever,” prosecutors wrote.