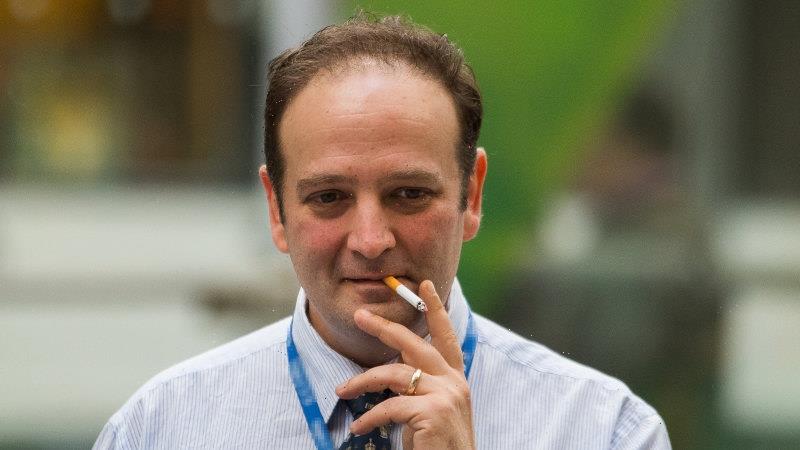 A former banker who splurged some of the $3.75 million he defrauded from the Commonwealth Bank on cocaine, a lavish lifestyle and a home has been spared immediate jail because of the delay between his offending and sentence.

In 2008 and 2009, George Vrettakos abused his trusted position as a mobile lender to falsify documents and create three lines of credit using false names, and made 130 fraudulent transactions to personally gain $1.48 million. 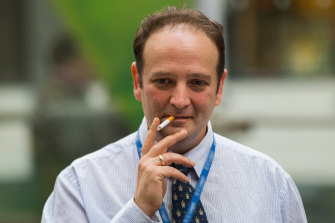 The Commonwealth Bank discovered Vrettakos’ scam in 2010 but chose not to report him to police even though he made admissions and said he was prepared to implicate other bank staff in the racket.

The bank only filed a police report in 2018 when The Age raised questions about the case, and by the time Vrettakos was charged and faced court for the first time last year, more than a decade had elapsed since his offending.

County Court judge Gavan Meredith on Thursday cited delay as a strong mitigating factor in Vrettakos’ favour and spared the 41-year-old an immediate stint in prison after he pleaded guilty to three counts of obtaining a financial advantage by deception.

Vrettakos’ three-year jail term was wholly suspended for three years, meaning the only way he will go into custody is by breaching the court order and offending again.

Judge Meredith said the delay between Vrettakos’ crimes and him being brought to justice and other events – such as the COVID-19 pandemic, which further delayed the saga – were outside the former banker’s control and made his case unique.

The judge said white-collar crimes involved calculating, well-disguised offending was deserving of denunciation, but acknowledged Vrettakos’ guilty plea, remorse, his rehabilitation over the past decade and that he had been anxious at having the potential of jail hanging over him.

“It is apparent that the delay in your case has been inordinate,” Judge Meredith said.

Vrettakos joined the Commonwealth Bank in 2007 and the next year opened a line of credit based on a fake name. He used the credit to buy a home in Doncaster and used the same method to open two more lines of credit.

He used some of the credit to finalise his clients’ loans, which in turn also advanced his own job performance, and he maintained a lifestyle involving fine-dining and drugs.

In 2010 the bank investigated internally when a client queried an error with a property title, and Vrettakos admitted his crimes and that other staff were involved.

Vrettakos personally gained $1.48 million of the money he defrauded and the bank got back $695,000 through civil action. None of the bank’s customers were left out of pocket.

The bank sacked Vrettakos but its failure to alert police meant he was able to pursue other jobs in the financial services industry. He currently works for a debt-collection agency.

Judge Meredith said it remained unclear why it took so long for police to be contacted.

Vrettakos told police he defrauded his employer because he was under pressure at work, needed to repay a $150,000 debt over a failed business venture and that his offending came after his wife suffered a serious health problem.

The judge on Thursday told Vrettakos he could be re-sentenced if he offended again in the next three years and that he would have gone into prison had he pleaded not guilty and been convicted at trial.

Prosecutors had earlier said a suspended sentence was appropriate but had wanted to the former lender to serve some time in prison.