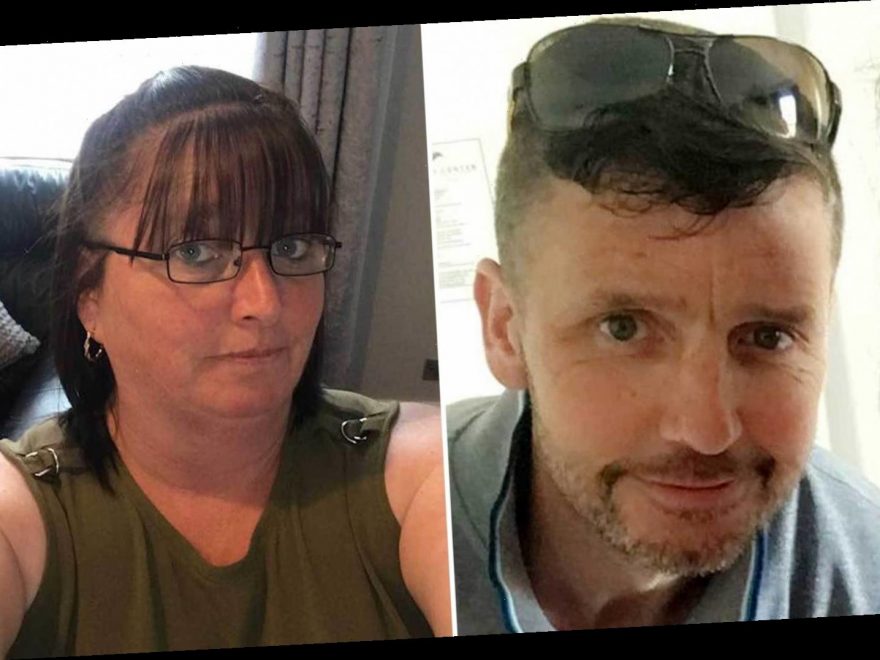 A MONSTER who murdered his wife and chopped up her body "like garbage" has today been caged for life.

Raging Thomas McCann strangled innocent wife of 24 years Yvonne after she accidentally forgot to put a £3 bag of chips in the freezer, it was said. 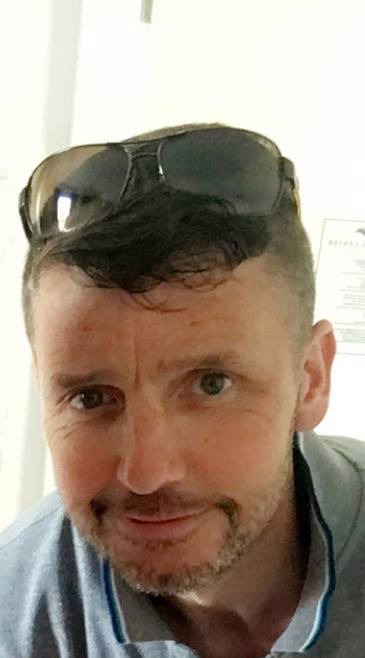 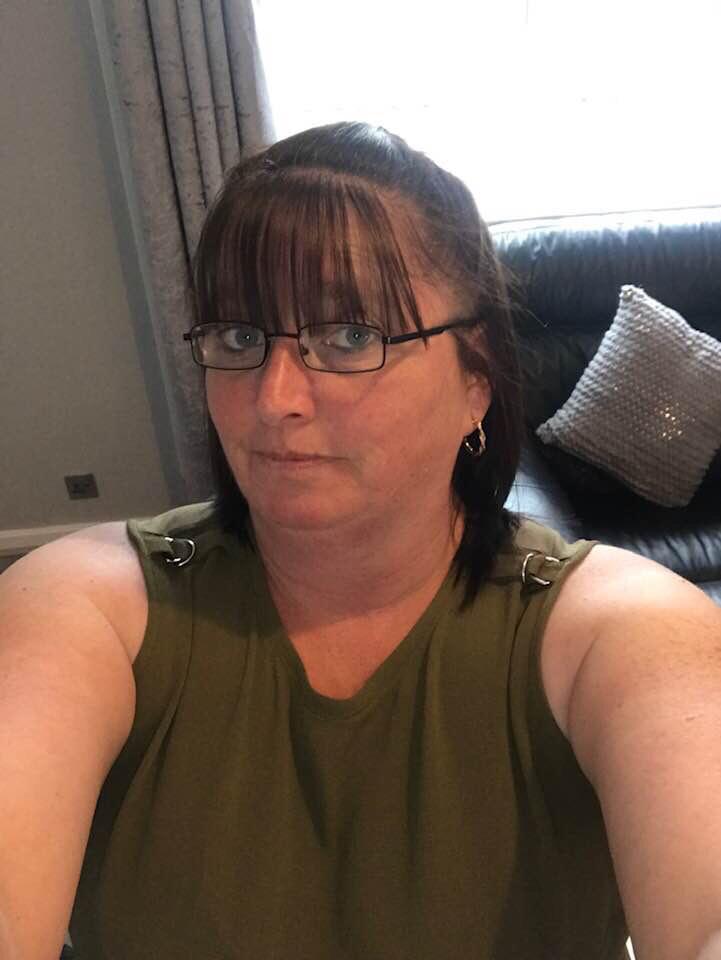 The 49-year-old then cut her body up and dumped her remains in eight different plastic bags at a recycling centre.

Sickeningly, McCann then used the 46-year-old's phone to send messages to their three children pretending to be his wife.

Yvonne's remains were found by a dog walker at Reddish Vale Country Park, near Stockport, Greater Manchester but only 50 per cent of her body has been found.

McCann told police he was "Hannibal Lecter" and confessed: "I killed my wife and disposed of her like garbage".

He has now been caged for life with a minimum of 13 years and four months after admitting murder at Manchester Crown Court.

'LOVED BY SO MANY'

‘’She was loved by so many people. Many of those people also care a great deal for you and are devastated by what happened. Rachel [her daughter] put it well when she said she is really struggling with this.

"It was not just her death but the manner of her death at your hands has caused so many people so much grief.’’

The court heard the couple, who have three grown up children, were childhood sweethearts and married in November 1996.

During the second May bank holiday weekend last year, the pair rowed over a bag of chips they had to chuck after Yvonne forgot to freeze them.

Raging McCann then strangled his wife in the bathroom then dismembered her body in the bath.

He had sent texts from Yvonne's phones to their children suggesting she was still alive.

McCann also continued working as a delivery driver and messaged tragic Yvonne "I love you" in a bid to cover his tracks.

But he was caught repeatedly carrying items to the recycling centre before throwing them in a skip.

Chillingly, he was seen dumping parts of Yvonne's body after messaging her: "Missing you so much, I hope we can sort this out, forgive me I don’t want to lose you."

McCann later took daughter Rachel to buy groceries for a BBQ where he got drunk and was described as ''stumbling and falling over.''

'WE LOVE HER VERY MUCH'

Suspicions were raised when he was taken home and found to have his wife's mobile phone and ear rings in his pocket.

"She was a full time mum to us, she would take us to school and always bought us things. We got whatever we wanted and never went without.

"She absolutely loved sunshine and would take us on holidays abroad when she could. She loved music and would always have music on full blast when she cleaned the house.

‘’We love our mum very much but we love our dad and realise he will go to prison for a very long time, but we hope he gets the help he needs.’’ 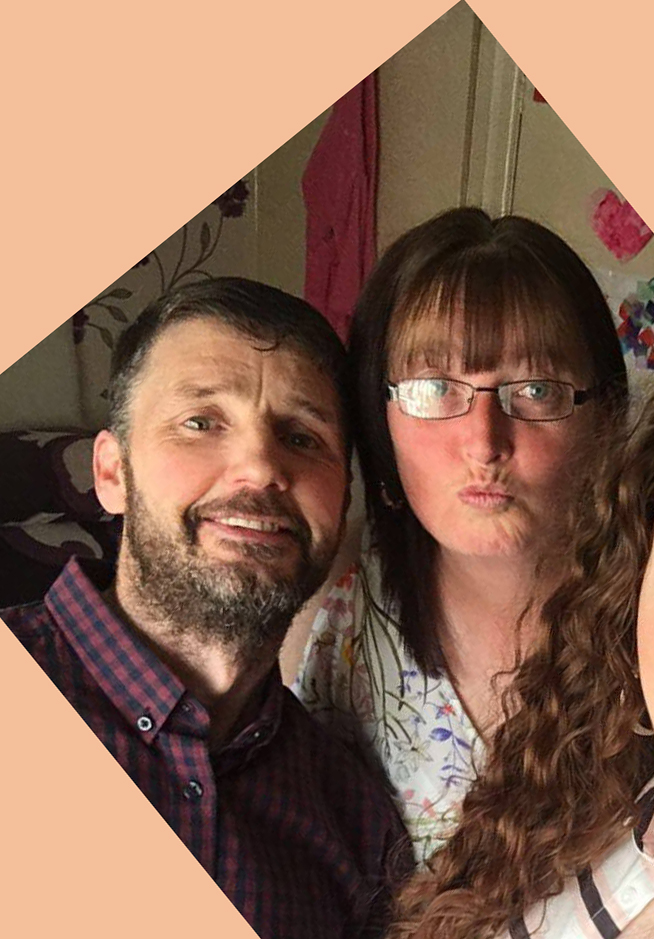 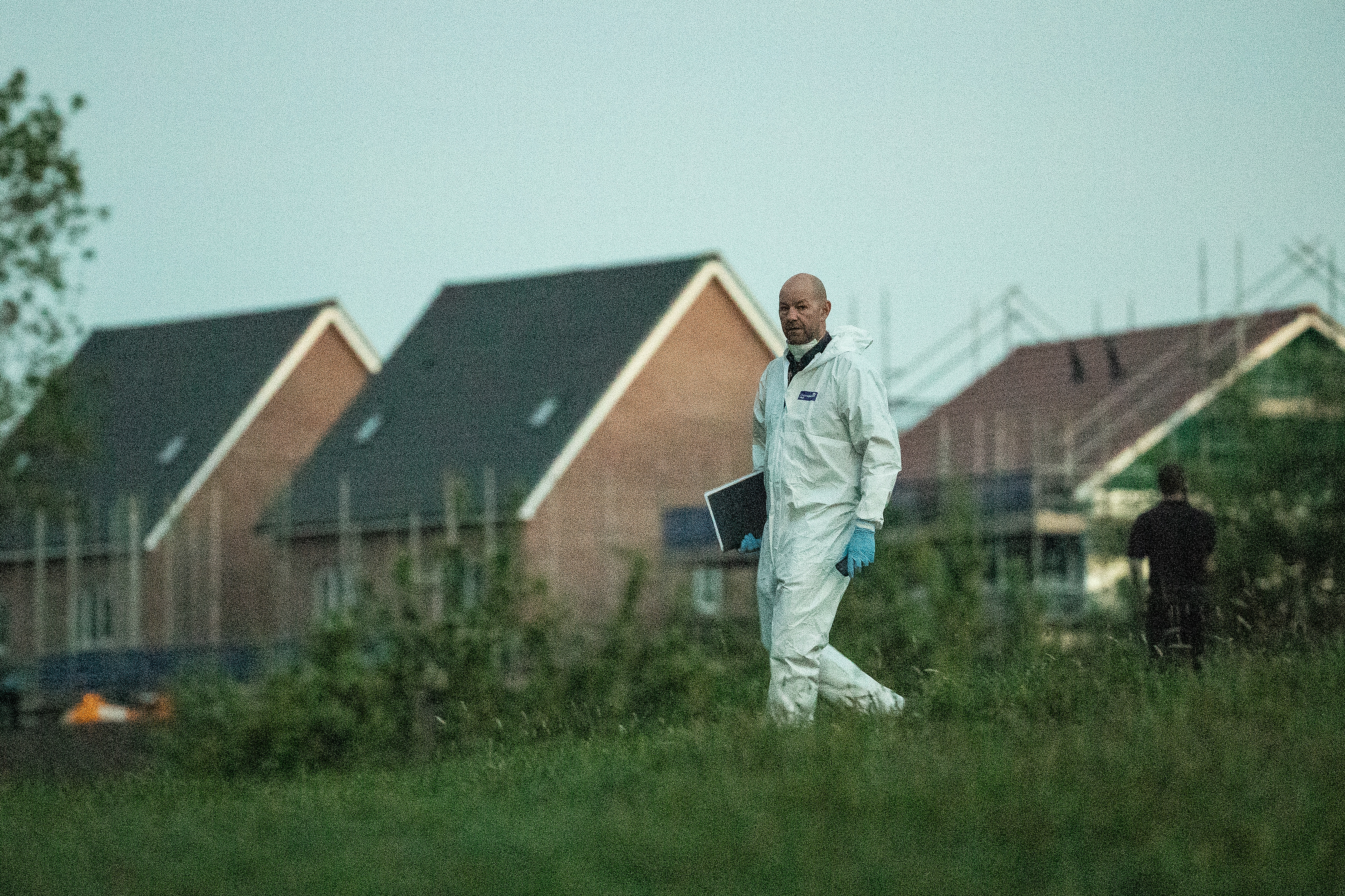 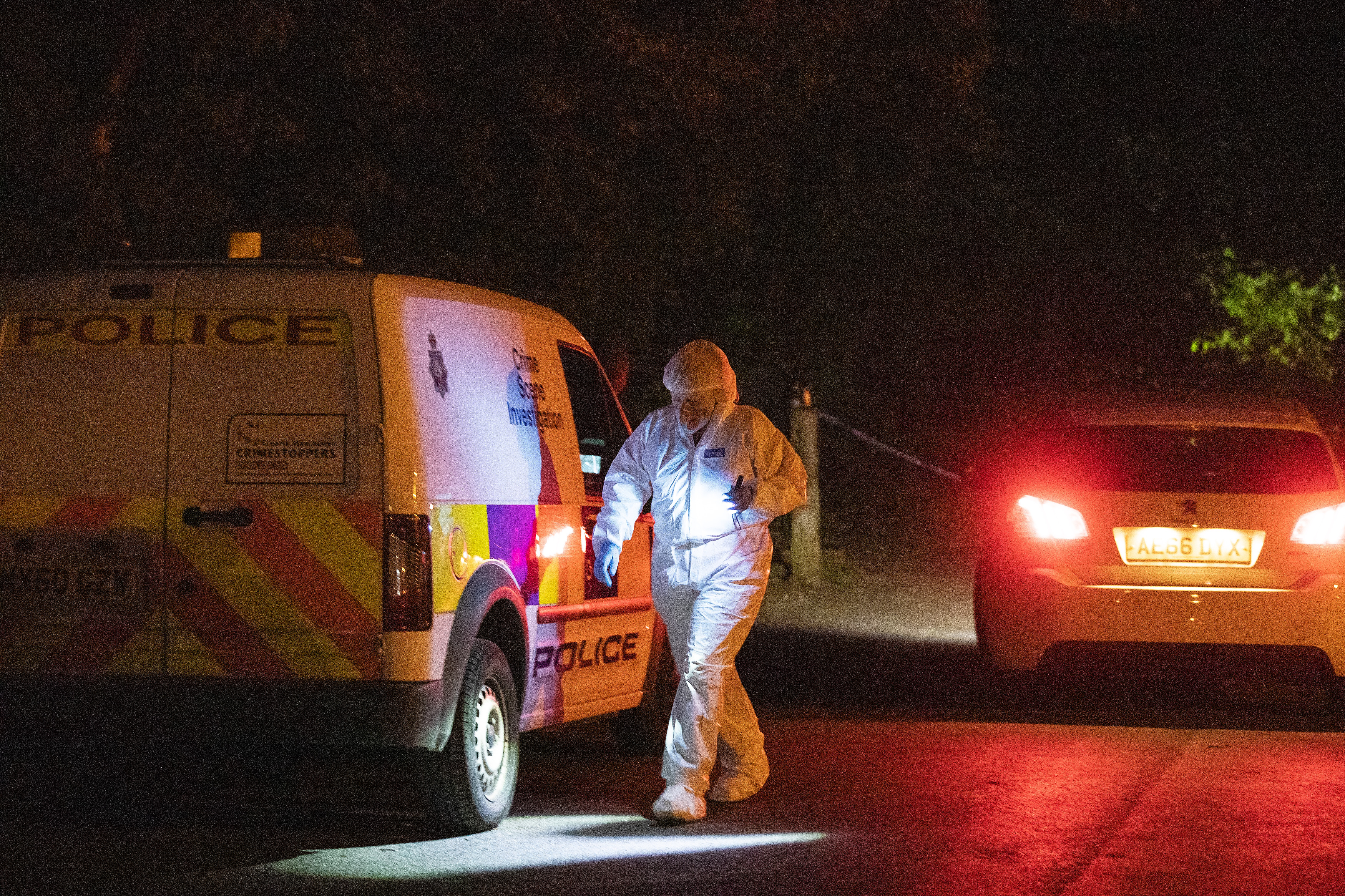