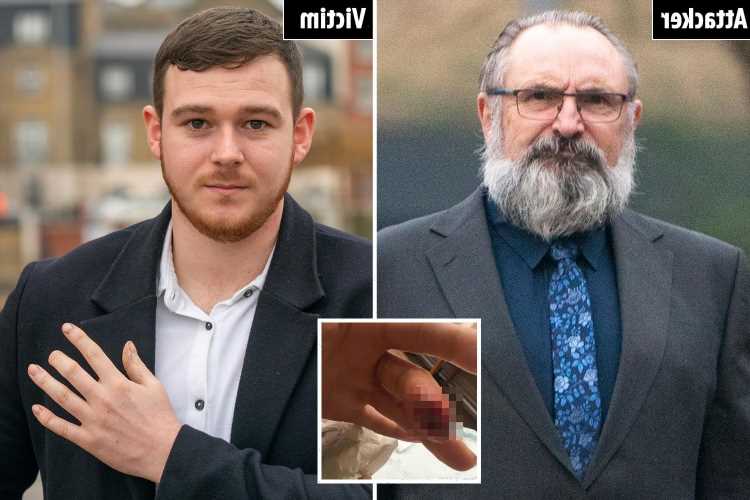 AN EVENTS manager who BIT OFF students fingertips in an unprovoked drunken attack has been spared jail – but has to fork out £15k in compensation.

Steve Hubbard, 60, was handed a suspended prison sentence after brutally assaulting Michael Connell, 19, at a boozer in Sissinghurst, Kent. 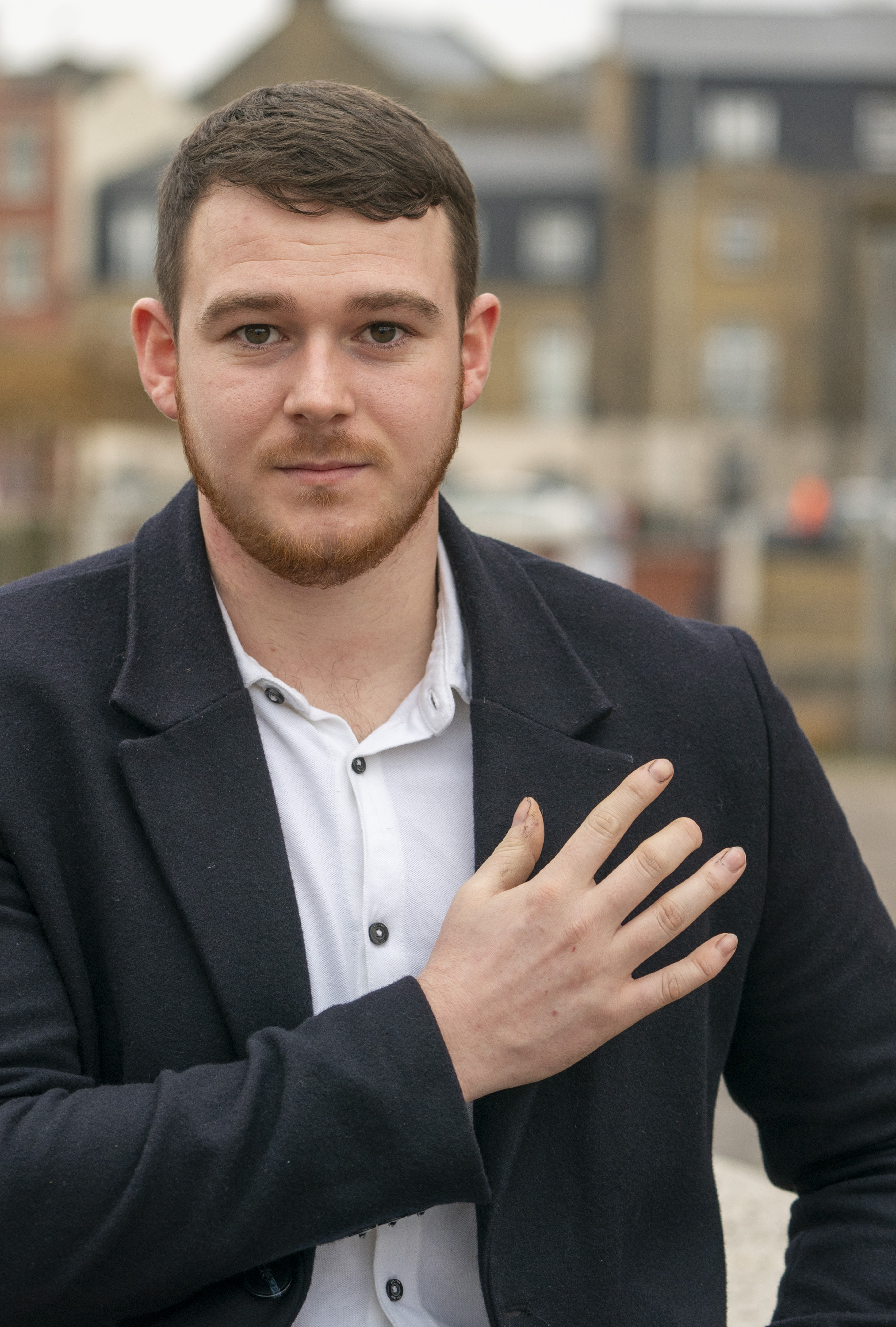 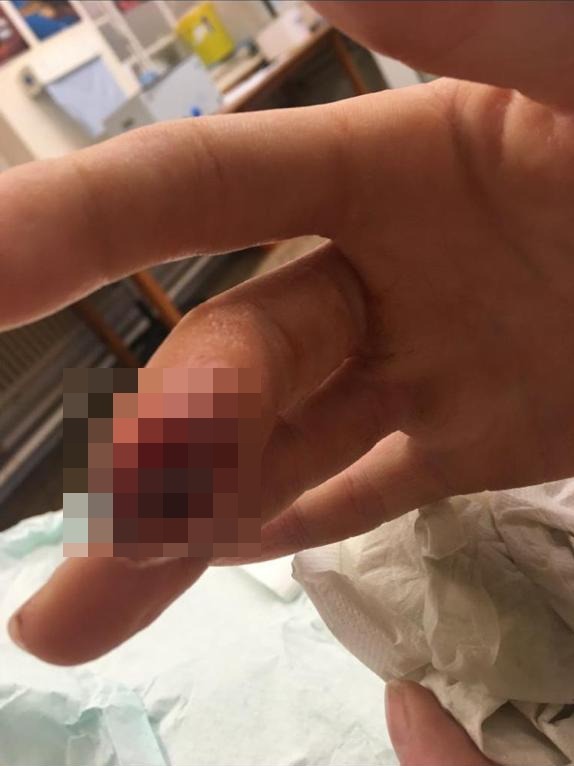 Hubbard downed six pints of Guinness and a vodka coke before attacking the teenager at the Milk House pub in November 2018.

CCTV footage showed Hubbard approaching and leaning over the student in the pub as he sat drinking a pint before unleashing the brutal attack.

The pair became embroiled in a fight, after Hubbard accused his victim of “being rude” to his daughter before launching himself at Mr Connell.

He then sunk his teeth into Mr Connell’s right middle finger, before two other pub goers attempted to separate the pair.

A court heard that he went through the bone, causing an “intense burning sensation” to his victim – with Hubbard initially claiming Mr Connell cut  himself on glass.

Canterbury student Mr Connell later found the tip of his finger on a bench, but the digit could not be surgically reattached.

Four twins, 3 & 4, killed alone in house fire after as woman held for neglect

Hamilton could QUIT F1 after being left 'disillusioned' by Verstappen's victory

He has since had to undergo three operations because of the attack, with further surgery expected in the future.

Mr Connell, who is right-handed, also had to ditch his career dreams of being an electrician and lost his job as a labourer through severe depression.

Speaking after the attack, his dad, Neil Connell, 57, a taxi driver, said: “It’s ruined his career, it was a disgusting attack, and I don’t have the slightest idea why someone would ever do something like this.

“It’s vile, and he deserves to go away for this.”

Mr Connell, now in his second year of an engineering degree, told the court: "I will remember this day forever because I will never forget the fear and pain I felt that night and the weeks and months that followed.

"The brutality of this attack will haunt me forever. I didn't deserve this, I don't understand it, and I don't accept it."

A judge today ruled that his remorse, ill health and work commitments was enough to impose the suspended sentence.

His company, said to have at least 20 employees and freelancers, has previously carried out luxury events at the Cannes International Festival of Creativity.

Maidstone Crown Court heard that the top businessman had no previous convictions, and his company would fold without him.

His barrister, Richard Barraclough QC, said the businessman accepted he was “reckless” when he bit Mr Connell's finger while it was “lodged” in his mouth.

Hubbard was handed eight months in prison, suspended for 18 months, and must also pay £15,000 in compensation.

Judge Jeremy Donne described the injury as “undoubtedly very grave” but felt there was an “extraordinary disconnect” between the incident and Hubbards day to day life.

Speaking after the sentencing Mr Connel added: "I definitely think he deserved more. I don't think eight months, and the fact he isn't even serving, is acceptable.

"As for him saying he has all these health conditions, he didn't have health issues when he attacked me."

Although the court heard Hubbard could pay the compensation immediately, he was given 28 days after pleading guilty to one count of inflicting GBH.

As part of his sentence he must undertake 120 hours of unpaid work and 20 rehabilitation activity sessions. 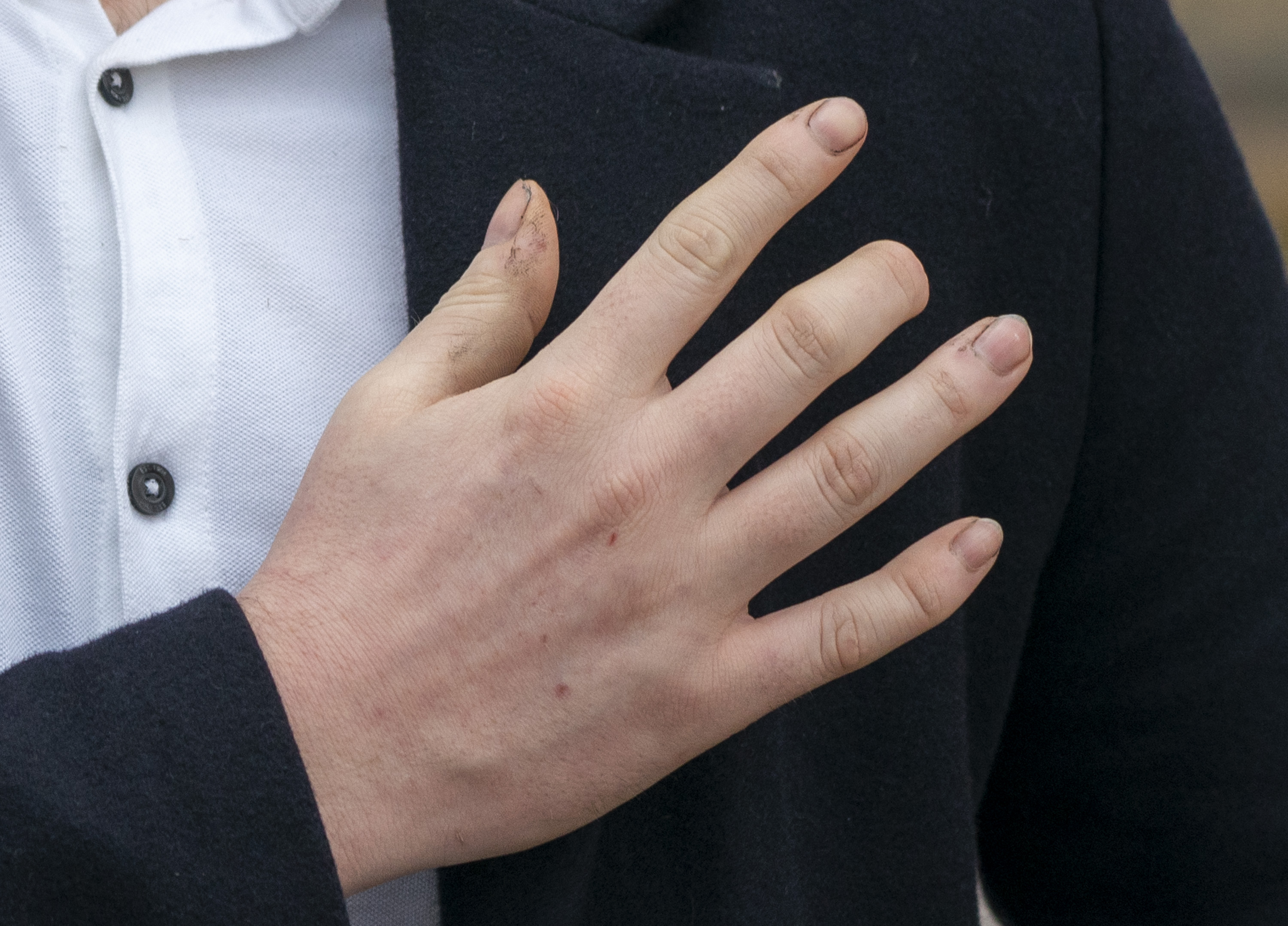 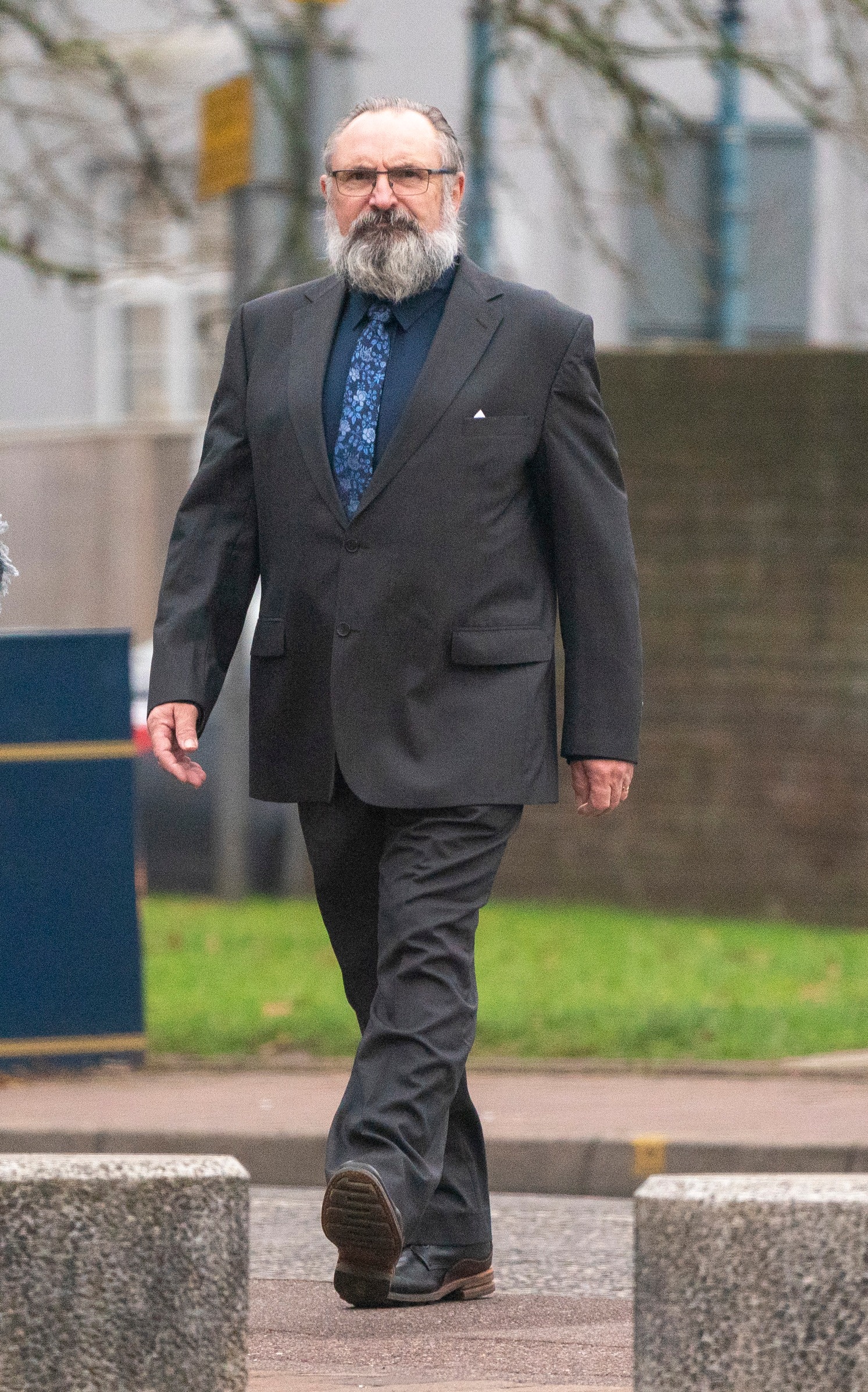