THIS is the moment Europe's "most wanted crypto scammer" was found and arrested by police in Spain.

Footage from the scene shows how Civil Guards seized seven high-end vehicles from the 45-year-old Portuguese national in Valencia on Saturday. 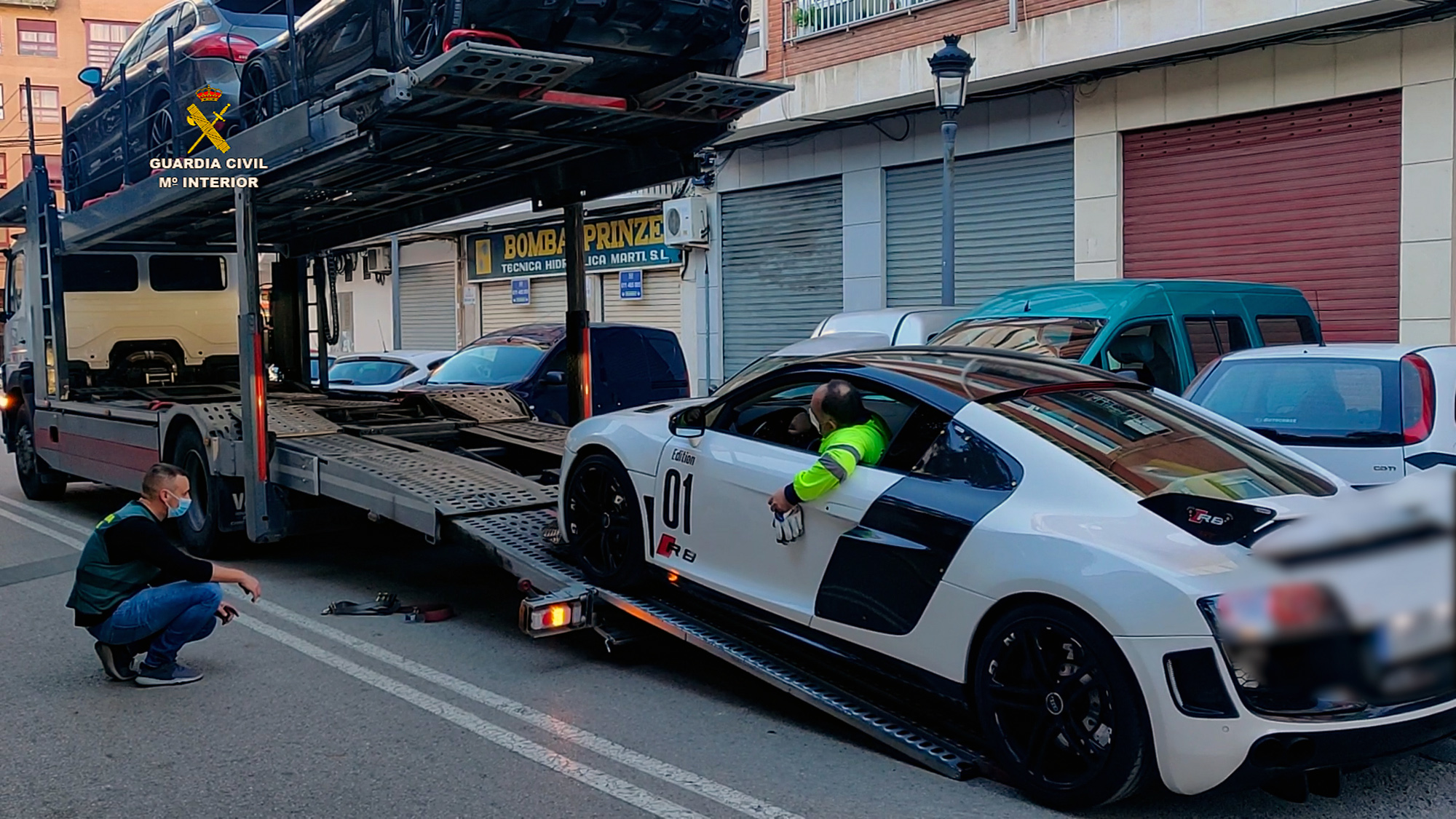 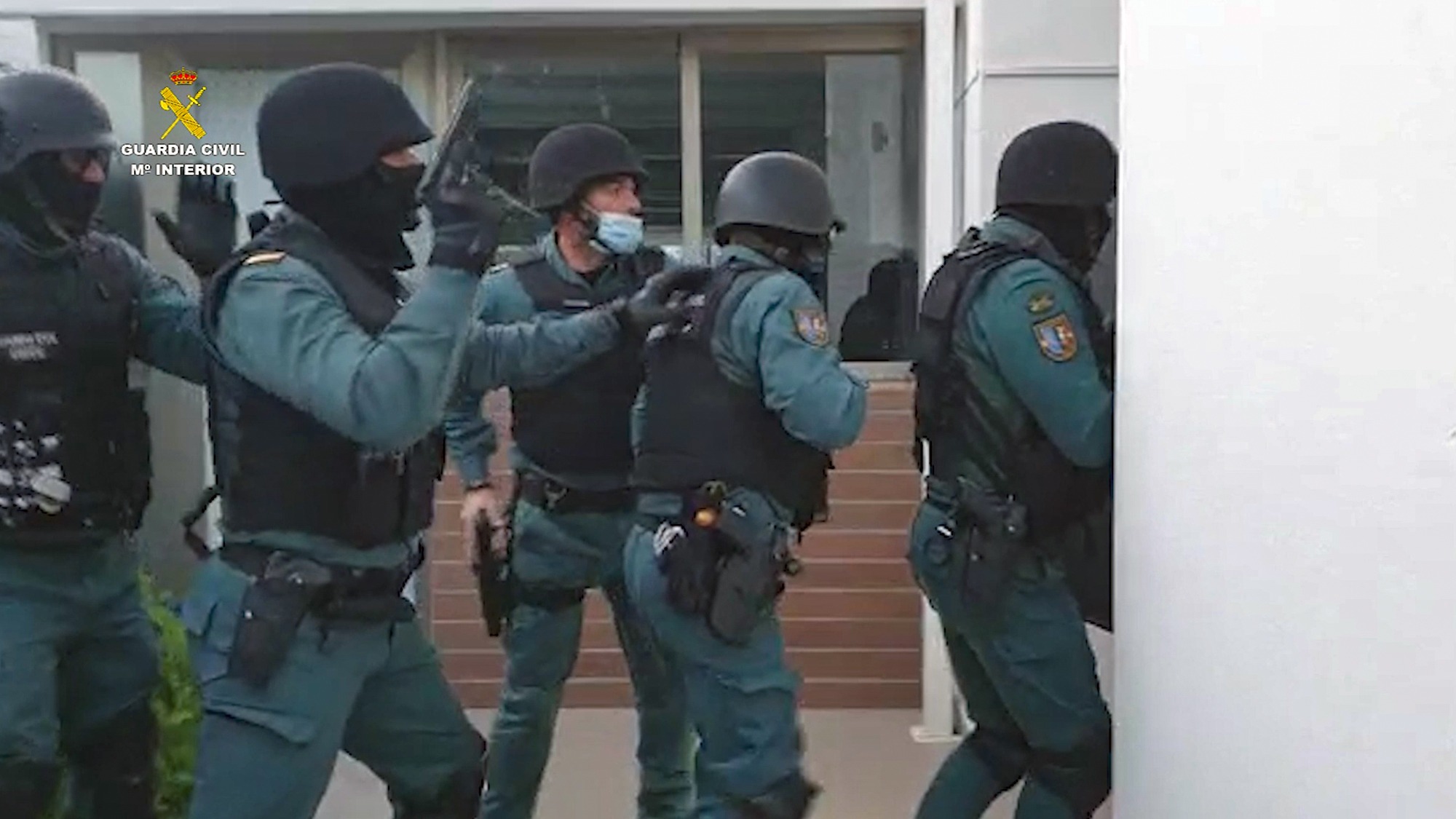 The unnamed man has since been charged with seven counts of fraud and money laundering.

His arrest was the culmination of an operation named "Bitdrop" that began last August.

The alleged scammer also had assets worth over €2.5 million (£2million) frozen by the authorities.

He had created a purported online cryptocurrency investment platform that offered a minimum return of 2.5 per cent per week to investors depending on the amount they contributed.

But investigators eventually learned it ran as a Ponzi scheme and had defrauded several people in Spain.

Most read in THE SUN

Investigators also identified that crimes were committed across Europe in Luxembourg, Switzerland and Portugal.

On December 2, searches were carried out in the man's home and his company headquarters and numerous documents and electronic devices were seized.

A number of bank accounts and web pages linked to the company were also blocked by police.

Cryptocurrencies are digital payment systems that do not rely on banks to verify transactions, and their boom has resulted in an exponential rise in related scams over recent years.

The Federal Trade Commission Consumer Sentinel reports that shy of 7,000 people registered losses of over $80 million (£59 million) from October 2020 to March 31 last year.

This is an almost 1,000 per cent rise in reported losses from the same period the previous year.

THE Financial Conduct Authority (FCA) has warned people about the risks of investing in cryptocurrencies.

Buying any cryptocurrency is incredibly risky.

With any investment, there is a risk that the value of your money could go down as well as up. That means you should only invest money you can afford to lose.

Crypto can be riskier than other investments because they are volatile and speculative – their price often rises and falls very quickly, sometimes seemingly for no reason.

Many cryptocurrencies have a short track record, making them difficult to understand and predict.

This type of investment is also not protected by the regulator which means you have no protection if things go wrong.

The UK regulator has warned that Brits risk losing ALL of their money if they invest in cryptocurrencies.

If you are considering investing in any type of crypto, do your research first and only invest money you can afford to lose.

Be wary of scams, too, as the crypto market is often a target for fraud. 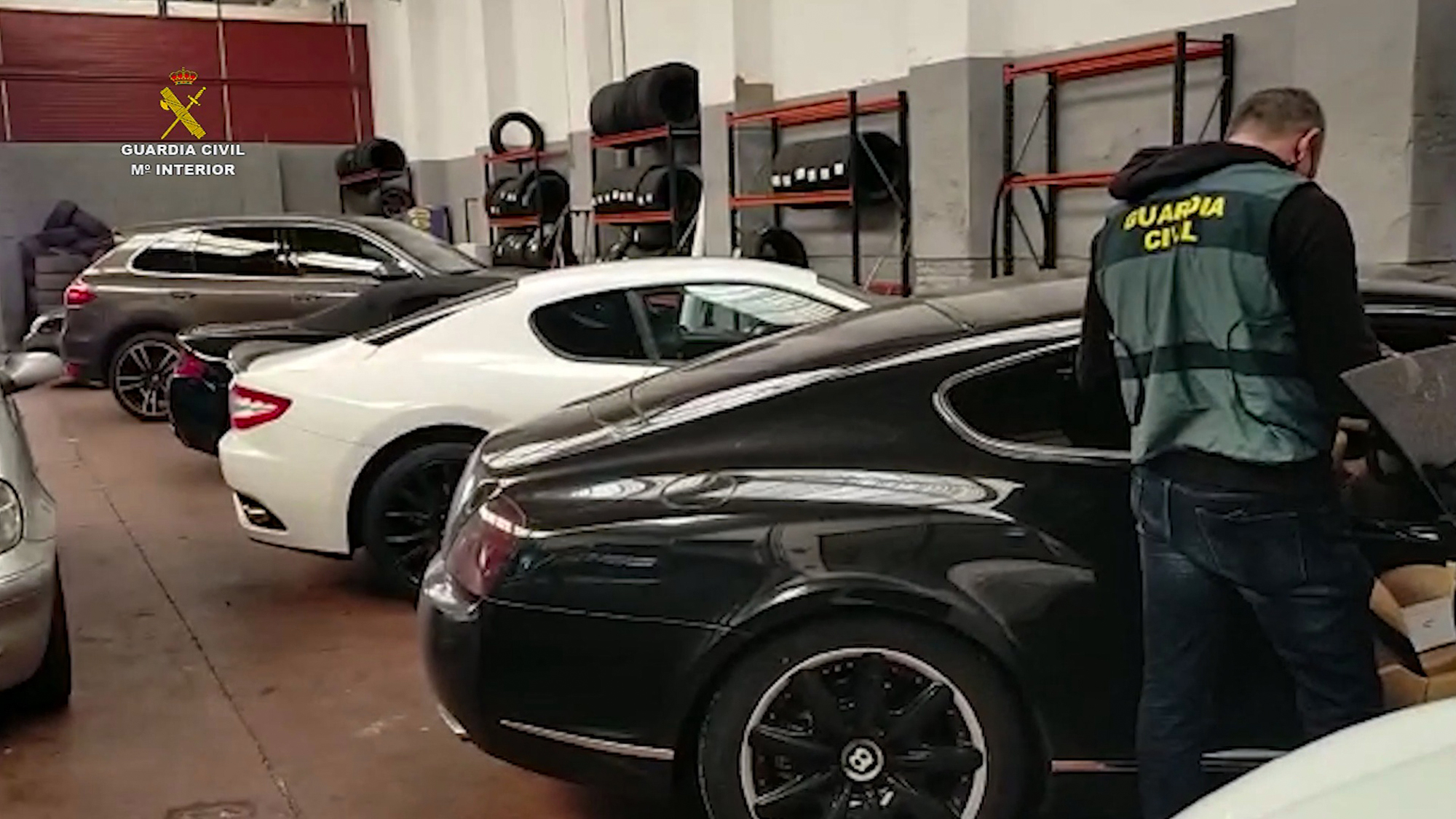