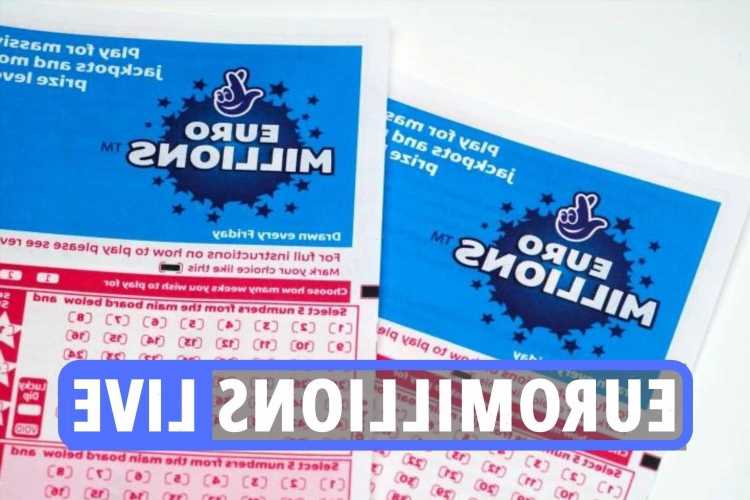 EUROMILLIONS returns tonight with a staggering top prize of £46million up for the taking after the last two draws failed to produce a jackpot winner.

The huge twice-weekly draw is a popular fixture for Brits, who have been urged to get their tickets before the game closes at 7.30pm SHARP if they wish to play.

Yesterday's Set For Life draw so no winners of awhopping jackpot of £10k a month for 30 YEARS up for grabs.

Meanwhile Saturday's National Lottery jackpot has rolled over to a tasty £11.1million.

Just 48 players managed to net themselves £1,750 in the Lotto main draw on Wednesday by matching five numbers, while a further 3,120 earned £140 each by matching four numbers.