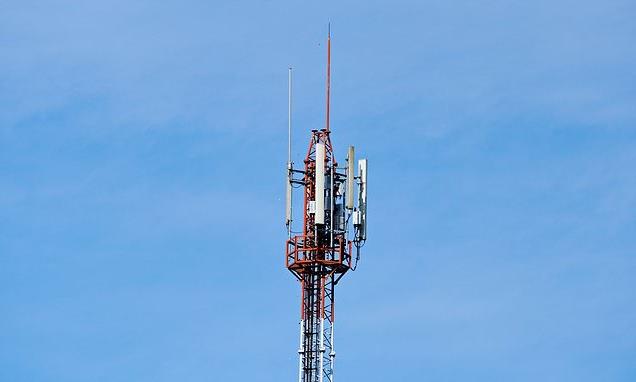 End of mobile phone blindspots… but masts will be 16 FOOT taller: Minister says proposals to let telecom firms expand the size of masts would ‘propel villages and towns out of the digital dark ages’

Countryside mobile signal blindspots could be a thing of the past under Government plans to build bigger phone masts in rural areas.

The proposals will allow telecoms firms to build masts up to 16ft (5 metres) taller and 6ft (2 metres) wider than currently permitted. With more space to fit equipment on, ministers believe it will help networks share masts instead of building new ones.

Digital Secretary Oliver Dowden said the proposals would ‘propel villages and towns out of the digital dark ages… while making sure we protect our precious landscape’.

Countryside campaigners welcomed the move to improve reception but called on the Government to also improve the masts. 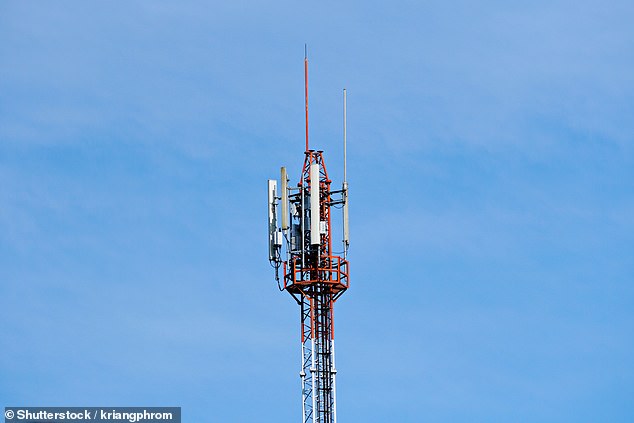 Tom Fyans, campaigns and policy director at CPRE, the countryside charity, said: ‘Too many of the masts up today have been poorly designed. We absolutely need to see better connectivity in the countryside but in future, equipment needs to be better designed and share existing masts and mast sites where possible.’

Last year the Government announced a £1billion deal with the four mobile providers for a shared network of new and existing phone masts in places with poor signal.

The so-called ‘not spots’ have coverage from at least one, but not all operators.

Research published last month found 40 per cent of people living in the countryside saw their calls cut out due to poor reception.

Launching an eight-week consultation yesterday, the Government said the latest reforms would remove one of the biggest barriers to countryside coverage.

Bigger masts will be able to fit more equipment on and therefore allow them to be more easily shared among providers. 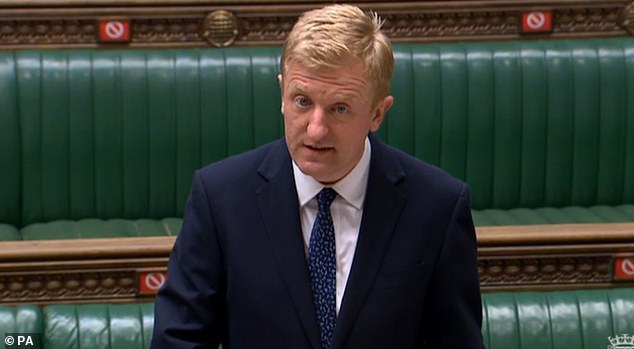 It is hoped telecoms firms will be incentivised to improve masts that already exist rather than building new ones.

The plans will also allow telecoms firms to upgrade existing mobile masts so they can be used for 5G without prior approval.

Previous estimates suggested an extra 400,000 masts could be needed to deliver the 5G network, which will offer speeds up to 20 times faster than before.

Mr Dowden said: ‘Today we are setting out plans to make it easier for mobile firms to transform connectivity in the countryside and propel villages and towns out of the digital dark ages – providing a welcome boost for millions of families, businesses and visitors. These practical changes strike a careful balance between removing unnecessary barriers holding back better coverage, while making sure we protect our precious landscape.’