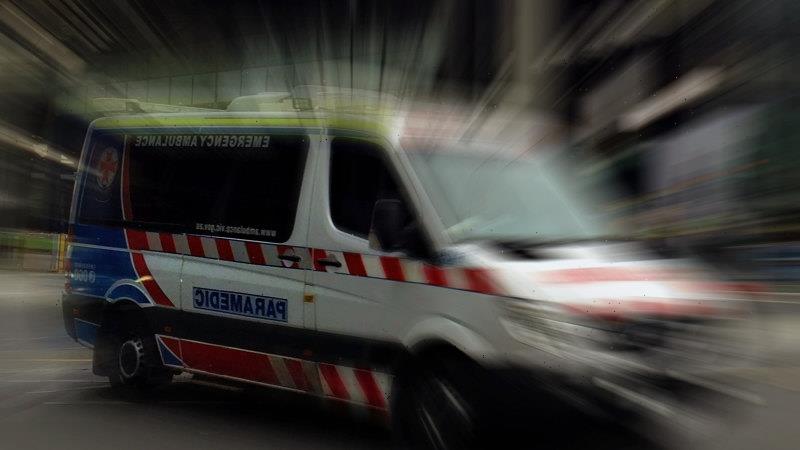 Emergency crews are responding to an aviation incident at Mount Disappointment.

Ambulance Victoria said they were called to Mount Disappointment, about 80 kilometres north of Melbourne’s CBD, after reports an aircraft had crashed about 9.35am on Thursday.

“Crews are making their way to the scene and the air ambulance has been dispatched,” Ambulance Victoria said in a statement. “No further details are available at this stage.”

According to emergency services website Vic Emergency, 10 vehicles are responding to the incident.

The Country Fire Authority said seven vehicles had arrived at the scene, including four trucks and three brigade vehicles, however, they were still searching for the aircraft.

The fire authority was called to the scene just after 10.20am, a spokeswoman said.