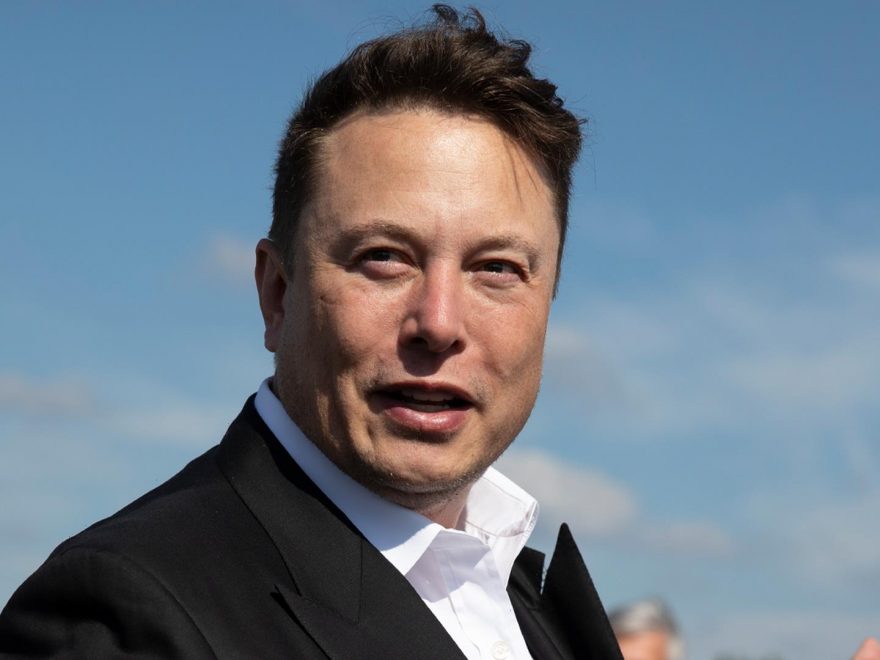 ELON Musk's 18-year-old daughter has officially ditched her father's last name after being granted a name and gender change.

The former Xavier Alexander Musk, 18, will now go by Vivian Jenna Wilson, according to court docs obtained by TMZ. 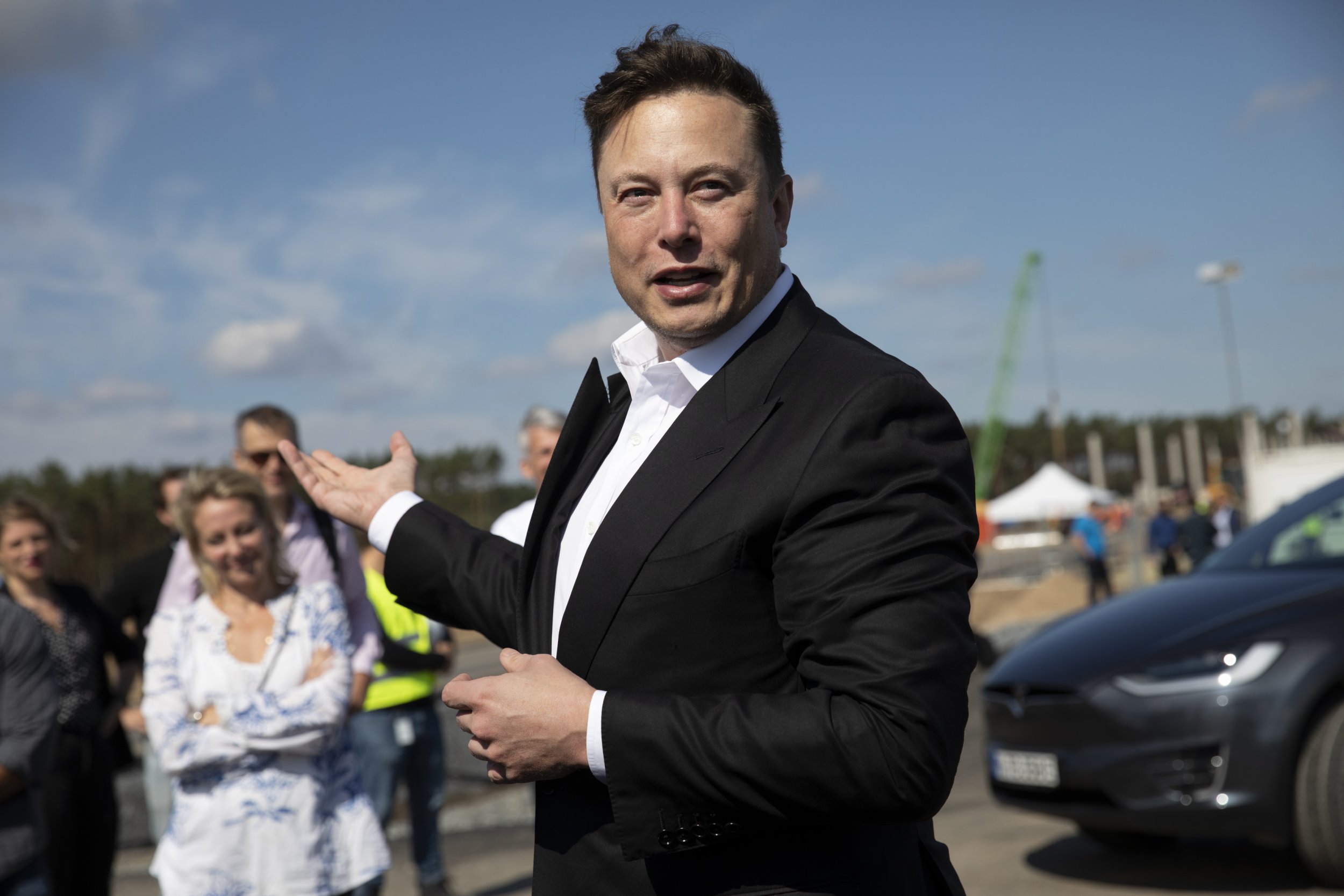 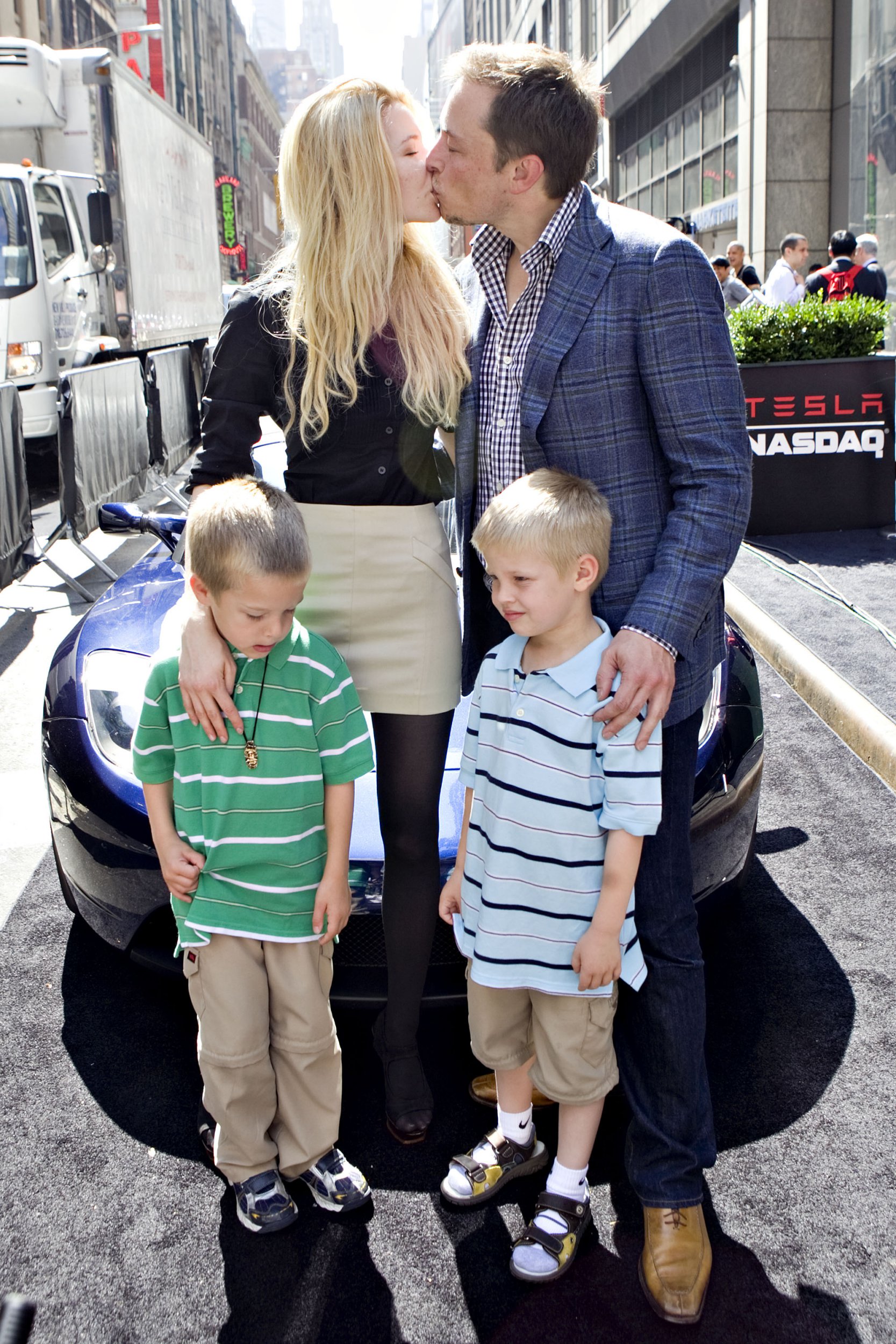 The move comes after Wilson filed paperwork in California on April 18 to distance herself from her biological dad, TMZ previously reported.

The teen said she’s changing her name because she “no longer lives with or wish to be related to my biological father in any way, shape or form”. 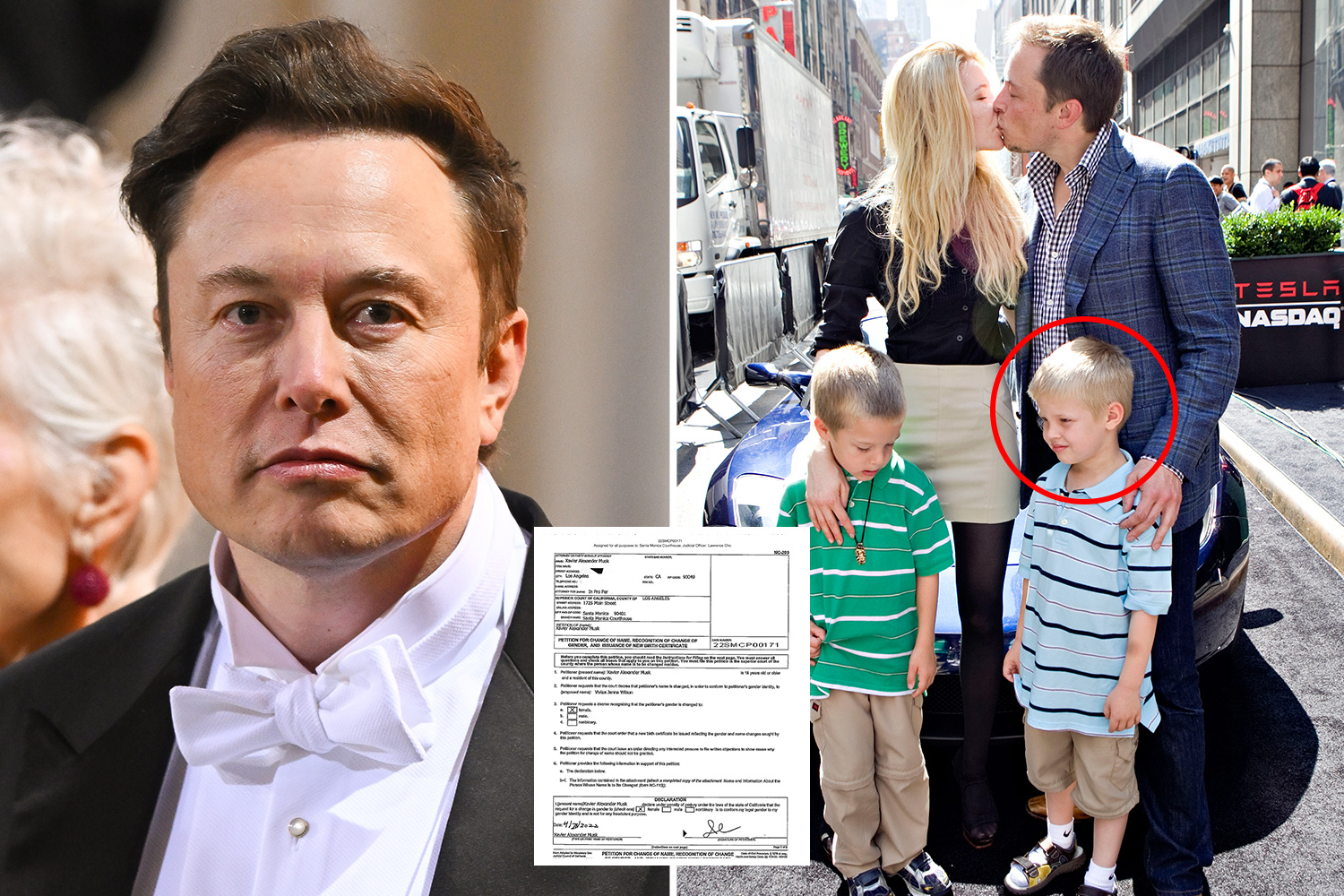 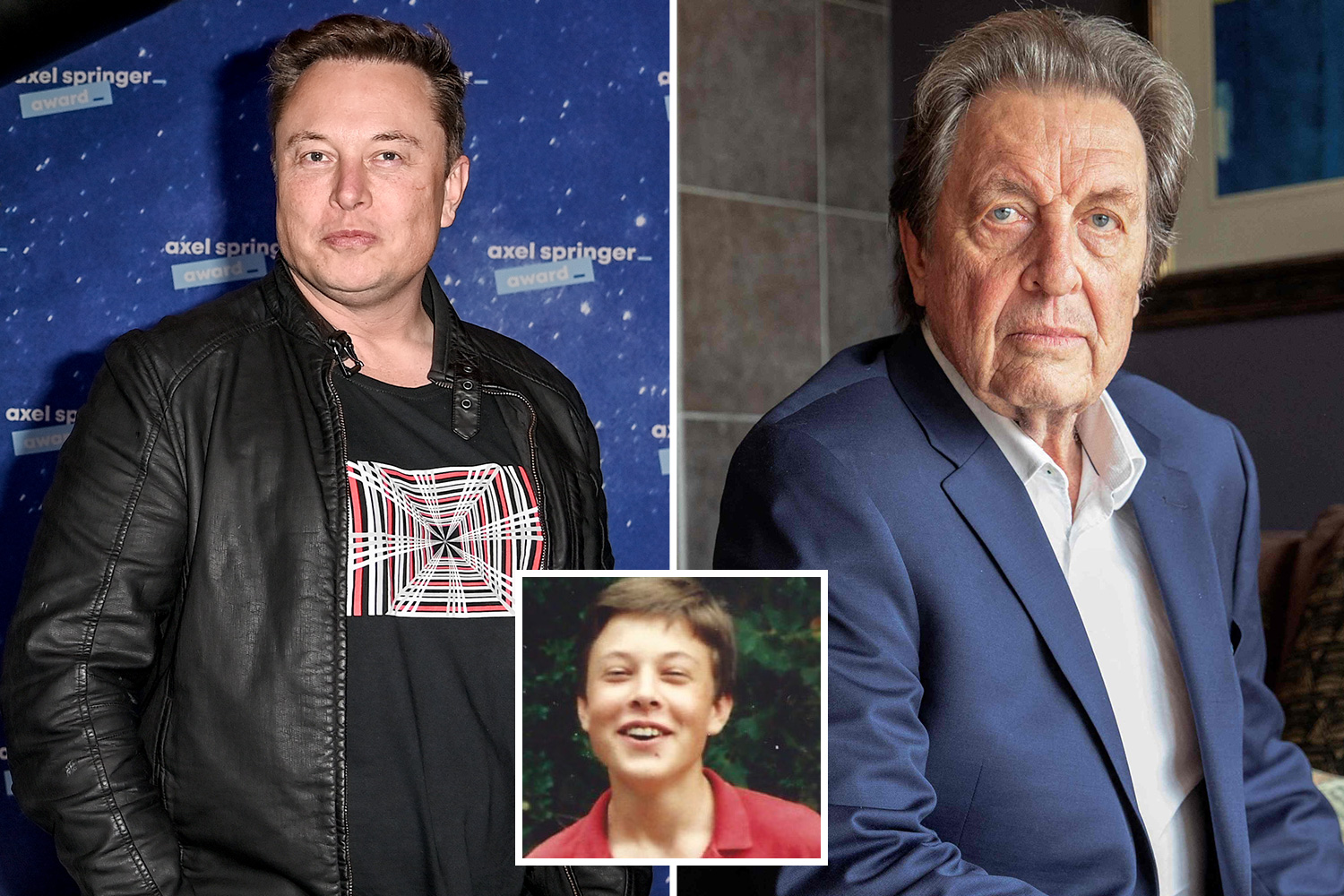 Justine and Musk had a set of twins, Wilson and Griffin, as well as triplets Damian, Kai and Saxon, who are 16.

They welcomed the twins in 2004 after losing their first son Nevada Alexander Musk at 10 weeks old in 2002.

Justine tweeted that her child said: "I had a weird childhood. I can't believe I'm as normal-seeming as I am."

She responded: "I'm very proud of you," before the teen replied: "I'm proud of myself!"

It's unknown if Musk was aware of the court documents being filed.

On Fathers Day, Musk tweeted that he loved all of his kids "so much".

He also described pronouns as an “esthetic nightmare,” News7 revealed.

In March 2022, Musk welcomed his second child with the pop star Grimes.

She accidentally announced the couple’s baby news in an interview with Vanity Fair.

She attempted to hide her daughter's birth from the public, but the secret was revealed when a baby was heard crying upstairs during the interview.

Exa Dark Sideræl Musk is known as Y and joins older brother X Æ A-12, who is similarly referred to as X.