OLDER people care more about spending Christmas with their families than protecting themselves from coronavirus, according to an expert on ageing. 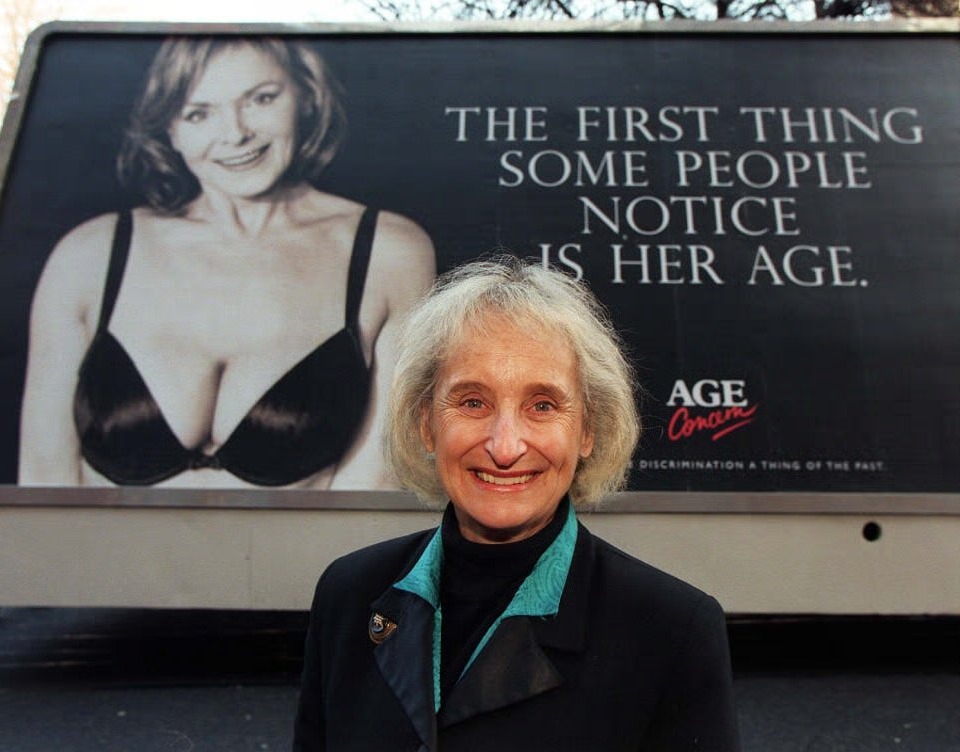 Greengross, 85, the former director-general of the charity Age Concern, told The Sunday Times: “Christmas is coming. What do we do about elderly people who long to see their family at Christmas and it looks as if they’ll not be able to? That’s absolutely awful.

“I think I would make an announcement just before Christmas that relaxed some of the rules, because most older people with families would prioritise seeing them, I think, over staying alive.”

Greengross has lived alone since her husband, the Conservative politician Alan Greengross, died in 2018.

She said life “always should be worth living” – with most people needing some form of social interaction.

Greengross, who has sat since 2000 on the House of Lords cross benches, said: “If I was going to be totally isolated from them all over the Christmas holiday without technology — because most of the people we’re talking about are not going to be experts in technology — I’m sure that I would, maybe for the last time, want to see my family.

“Finding ways of improving quality of life and the interaction with other human beings, which is what’s been so damaged with isolation, is more than just a luxury.

“Life always should be worth living, because we’re human beings. We’re social beings. We’re not isolated as a species — most of us need other people, and this isolation that can result is awful.”

Her comments come after Boris Johnson banned gatherings of more than six which could affect how families celebrate during the festive period.

The Prime Minister has hinted that he might consider lifting the lockdown measures on Christmas Day so people can celebrate together.