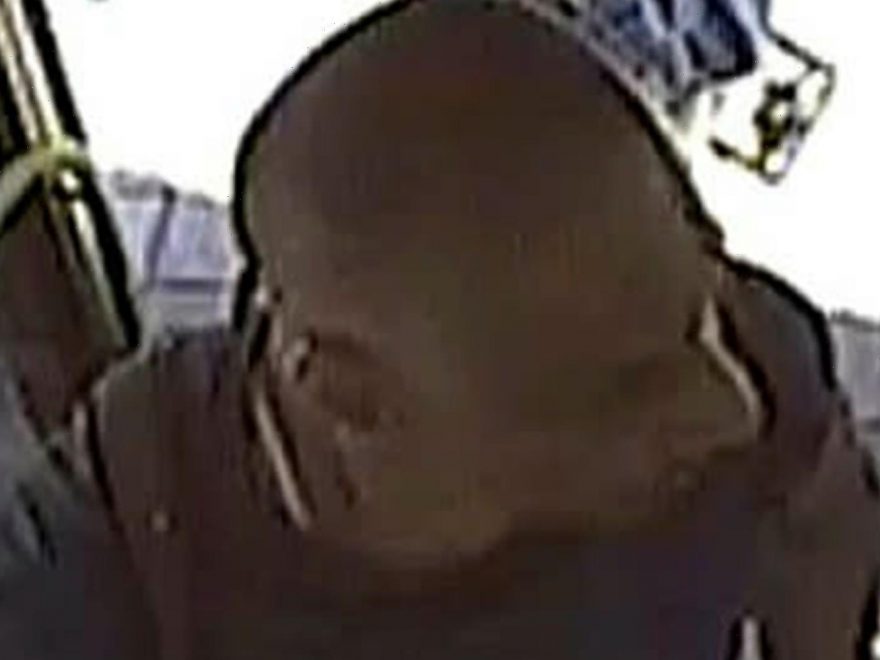 THE Sun’s army of readers are today urged to nail a beast who violently robbed an 87-year-old woman.

She was pushed over by the fiend and then had her purse stolen – along with a wheeled trolley she used to help her walk. 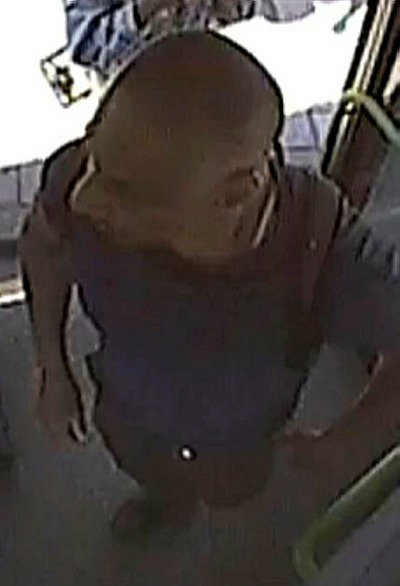 Police released a CCTV image of a big-nosed, shaven-headed suspect getting onto a bus and urged anyone who recognises him to get in touch.

The victim was assaulted and robbed inside a block of flats at around 2.50pm on June 1 in Homerton, East London.

A passing delivery driver found the victim who helped her to a friend's home who then called 999.

A Met Police spokesperson said: "The victim, an 87-year-old woman, was followed into a block of flats by a man.

"He pushed her to the floor and stole her purse from the wheeled shopping trolley that she used to aid her in walking.

"The victim was found on the floor by a delivery driver who took her to a friend who called the police."

Anyone who recognises the suspect is urged to call police on 101 or tweet @MetCC quoting 4753/1 JUN.