The beauty-queen wife of Joaquin “El Chapo” Guzman is set to plead guilty this week to helping him run his sprawling drug-trafficking operation — but she won’t be required to cooperate with the feds, a source familiar with the situation told The Post Tuesday.

Emma Coronel Aispuro, 31, is scheduled to enter the plea as part of an agreement with prosecutors in federal court in Washington, DC, on Thursday, following her arrest in February, the source added.

Her attorney, Jeffrey Lichtman, declined to comment on the turn of events, which was first reported by the New York Times.

Coronel was arrested by the feds at Dulles International Airport on Feb. 22 on drug-trafficking charges that carry a maximum of life in prison.

She’s accused of acting as a go-between for her famous drug kingpin hubby and his alleged Sinaloa Cartel cohorts while he hid from US and Mexican law enforcement for years.

Aispuro, who regularly attended her husband’s 2019 narcotics trafficking trial in Brooklyn federal court, is also accused of helping him bust out of Mexican prison in an elaborate plan that included an underground tunnel.

El Chapo, who trafficked vast amounts of cocaine, meth and other drugs as the notorious head of the murderous cartel, was sentenced to life in prison and is currently serving his time at federal supermax lockup in Colorado.

A source previously told Vice News that Coronel voluntarily turned herself into the feds during her arrest at Dulles, suggesting she might cooperate with authorities.

But the source told The Post on Tuesday that her plea deal would not require her to do so. 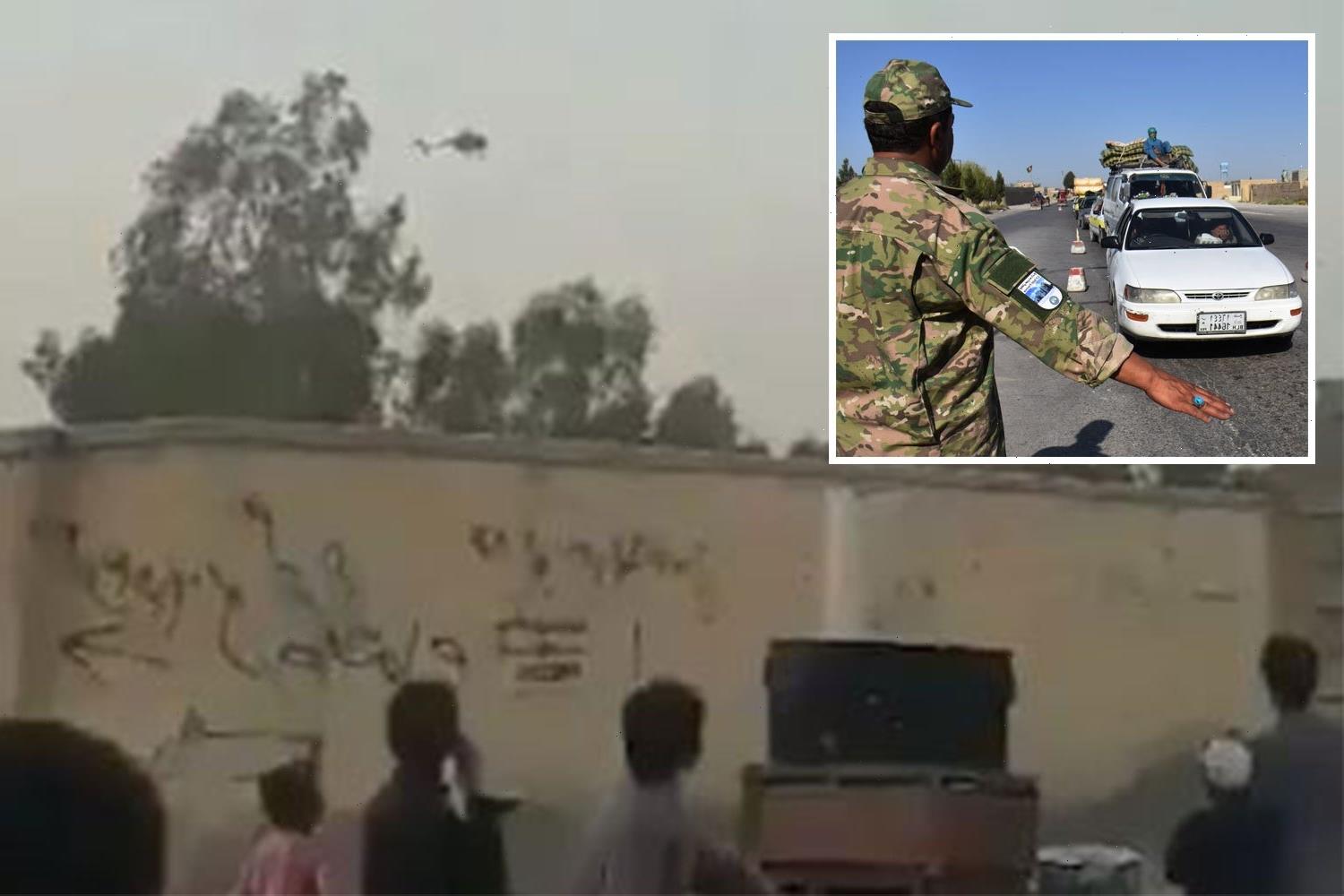