EAT Out To Help Out could come back as an economic downturn treat, the Chancellor has hinted. 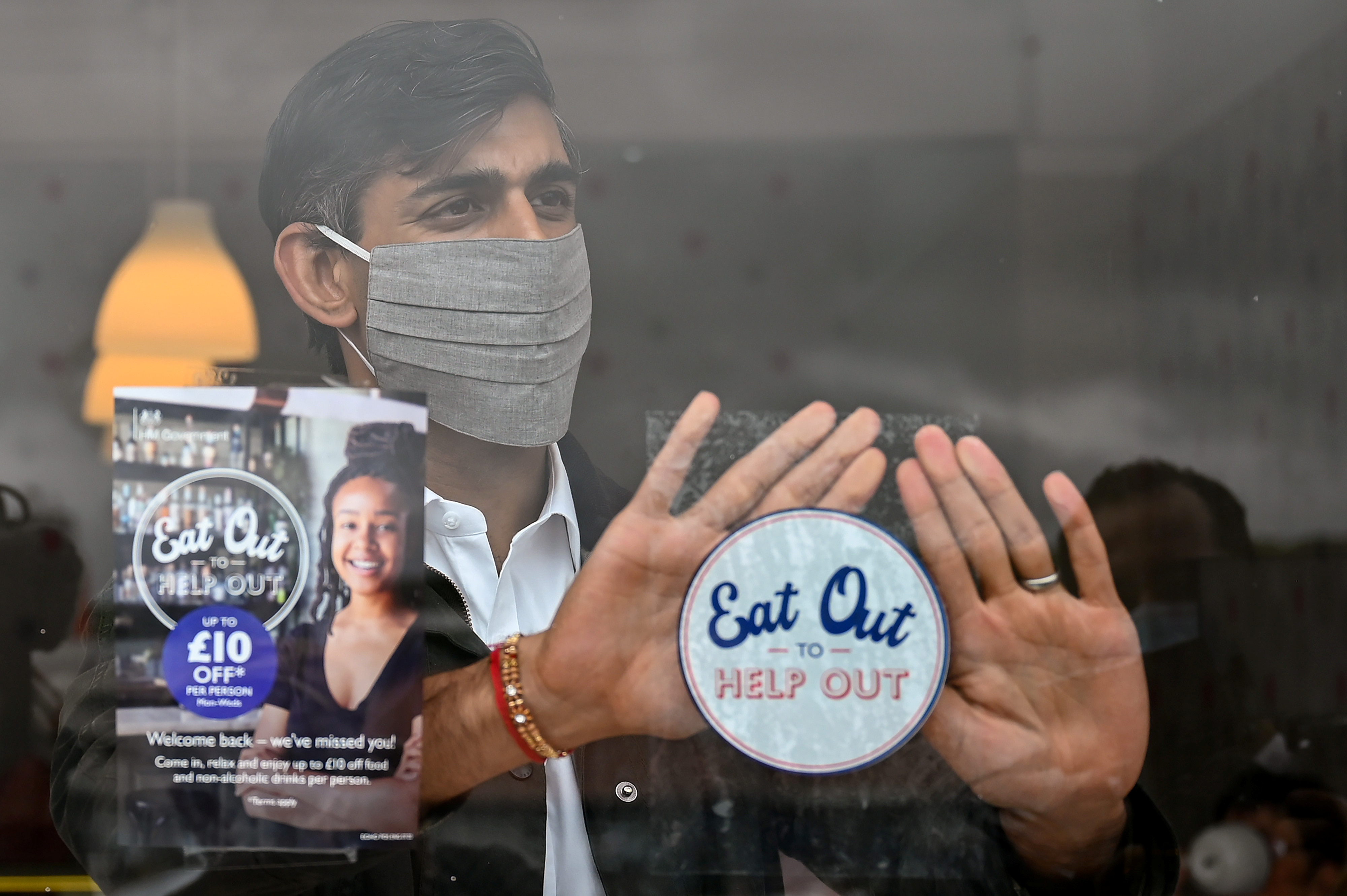 Initial figures released by the Treasury revealed that restaurant bookings surged as a result of the stimulus programme designed to boost Britain’s struggling restaurants and pubs.

Diners received a state-backed 50% discount on meals and soft drinks up to £10 each between Mondays and Wednesdays in August.

The final day of the scheme, Monday August 31, saw a 216% jump in bookings compared to the equivalent day in 2019, according to initial data from OpenTable.

By the end of Monday, 130,000 claims were made by 84,700 restaurants signed up to the programme, with claims costing the taxpayer around £522 million.

Chancellor Rishi Sunak hailed the programme as a “success” after coronavirus gutted the hospitality sector.

And The Sun can reveal he hinted to Tory MPs that the scheme could make a comeback if the economic recovery is sluggish.

Asked in a private meeting with Conservatives on Wednesday what measures could be used to help a slow comeback, the Chancellor told colleagues “we know in the short term we can use the tax system to drive economic activity, and depending on how the shape of the recovery is we can look to do more of that.”

One Tory MP present told The Sun: “It was pretty clear he meant more Eat Out, everyone loves it.”

Hailing the final figures, Mr Sunak said: “From the get-go our mission has been to protect jobs, and to do this we needed to be creative, brave and try things that no government has ever done before.

“I want to thank everyone, from restaurant owners to waiters, chefs and diners, for embracing it and helping drive our economic recovery.

“The scheme is just one part of our plan for jobs and we will continue to protect, support and create jobs to ensure we come back stronger as a nation.” 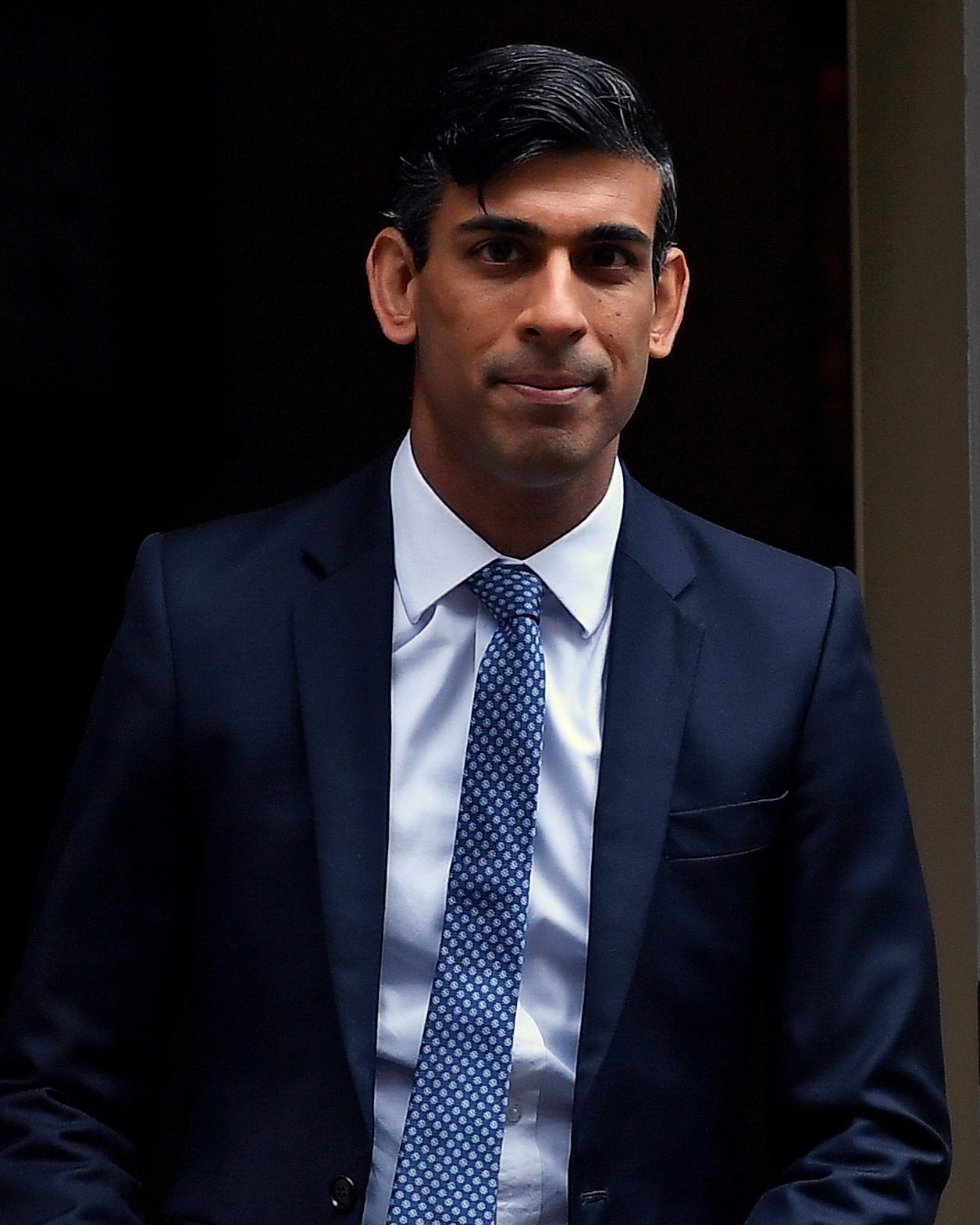 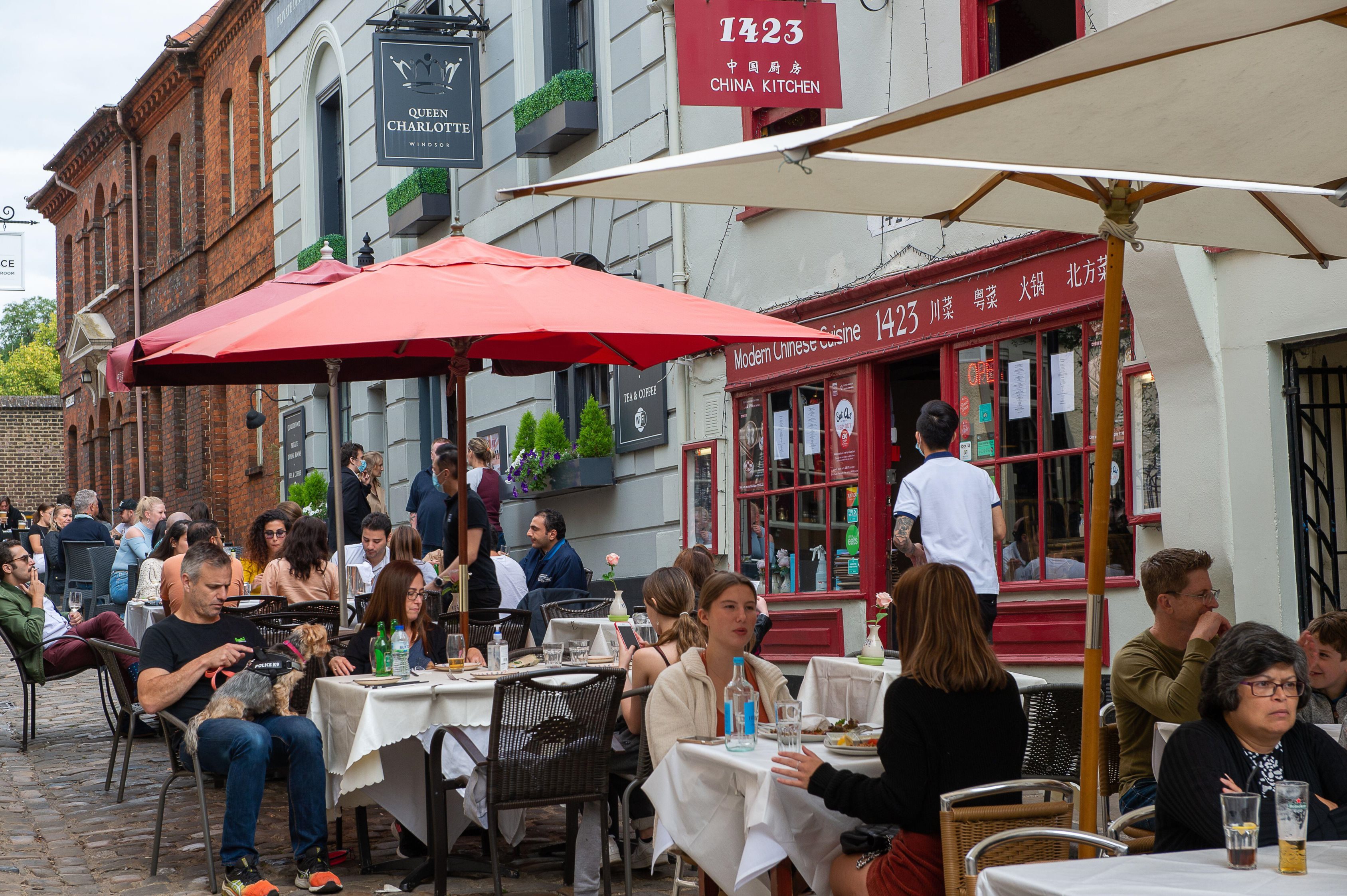 Kate Nicholls, chief executive of UK Hospitality, said: “The Eat Out To Help Out scheme has been a great success for hospitality.

“Our members have reported very strong bookings throughout August at a time when the sector really needed a boost.

“It has helped provide a lift in consumer confidence which is going to be key for hospitality businesses as they look to reopen and help rebuild the economy.”

RISHI Sunak must learn from the staggering success of his own Eat Out scheme.

Lower prices caused a 216 per cent leap in restaurant bookings over the same day last year, despite Covid.

It’s the same with taxes.

Cut them — and growth and jobs will come.

Raise them and the rot will set in.