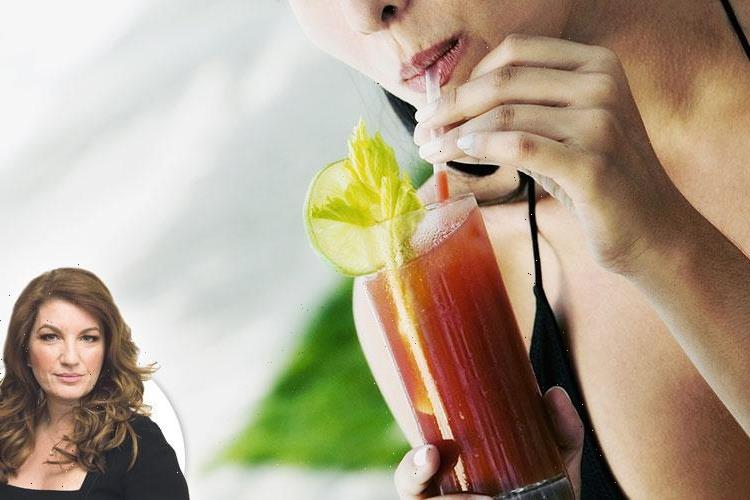 THIS time last year, I was the one rolling my eyes at all those jumping on the Dry January bandwagon and giving up booze for the month.

It’s so unoriginal, right? And what could be more heart-sinkingly dull than someone declaring they aren’t drinking as you sit down to dinner?

But oh, what a difference a year makes. 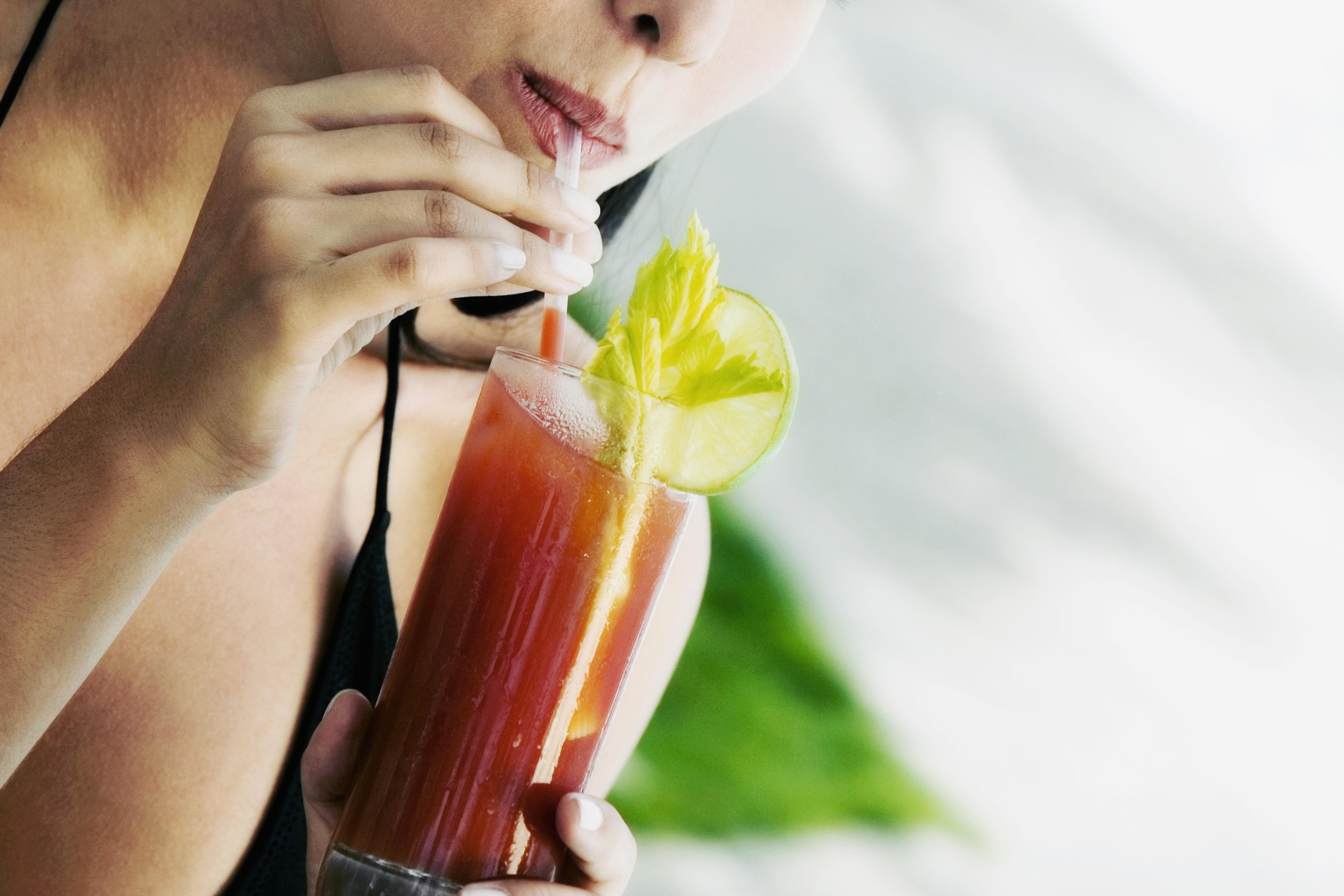 This January I am the one asking for water instead of wine, turning down invitations and going to bed at 9pm (well, there’s nothing else to do).

Like everyone else I had an indulgent December consisting of free-flowing bubbles, lots of delicious cheese and eating far too much chocolate in front of the telly while wearing pyjamas. 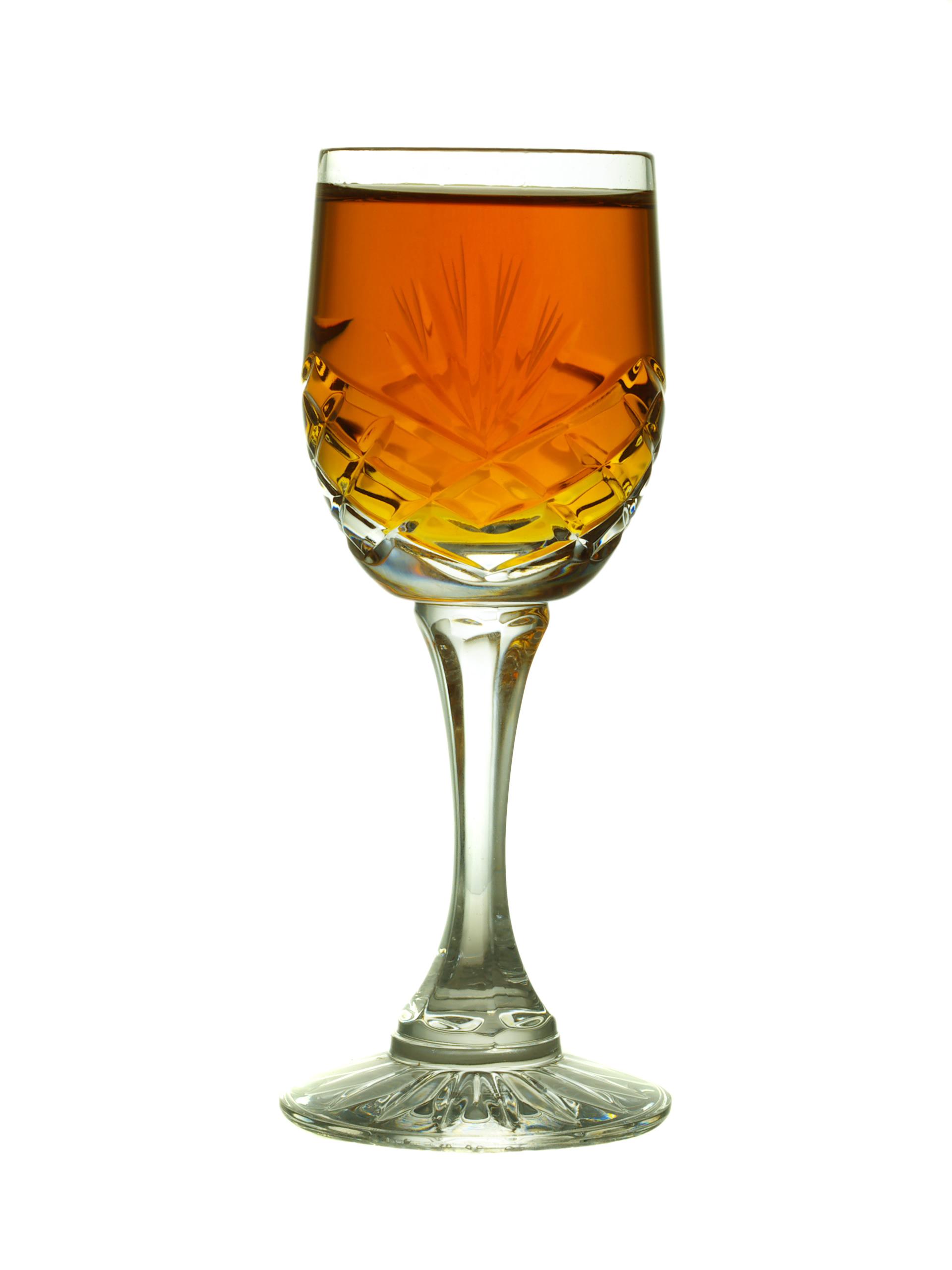 I enjoyed every minute of it with no regrets (this time of year is what elasticated waists are for, after all) and I had absolutely no intention of doing Dry January.

But then my husband, Paul, threw down the gauntlet.

When a good friend declared her intention to stop drinking for the whole month, Paul casually mentioned he didn’t think I had it in me to do the same.

Well, I can’t resist a challenge, particularly one that comes from my beloved husband.

And as much as I’ve been fancying a G&T round about 6pm, I’ve been focusing instead on how much more I will enjoy the sweet taste of proving him wrong.

So here I am, living the cliche and doing Dry January. I know I’m only a week in, but what has shocked me is how much harder it is proving to be than I thought it would.

It turns out that almost everything I do is perfectly accompanied by wine. Sunday lunch with my family . . .  celebrating a match victory . . .  meeting a friend for a catch-up.

I am beginning to realise just how much I — along with the rest of the nation — expect everyday moments to be that little bit sweeter along with a nice glass of red, or some fizz.

And even though I class myself as a moderate drinker, now that I’ve stopped (anything to win that bet) I can’t stop thinking about it. All. The. Time!

The same thing happened to me years ago when I went on the Atkins diet.

I have not knowingly eaten fruit since 1979 but after a couple of days of eating all the bacon and eggs my heart could desire, the only thing I was craving was pears and apples.

Staying in to take my mind off drinking isn’t helping either. Every TV show I watch seems to feature booze. 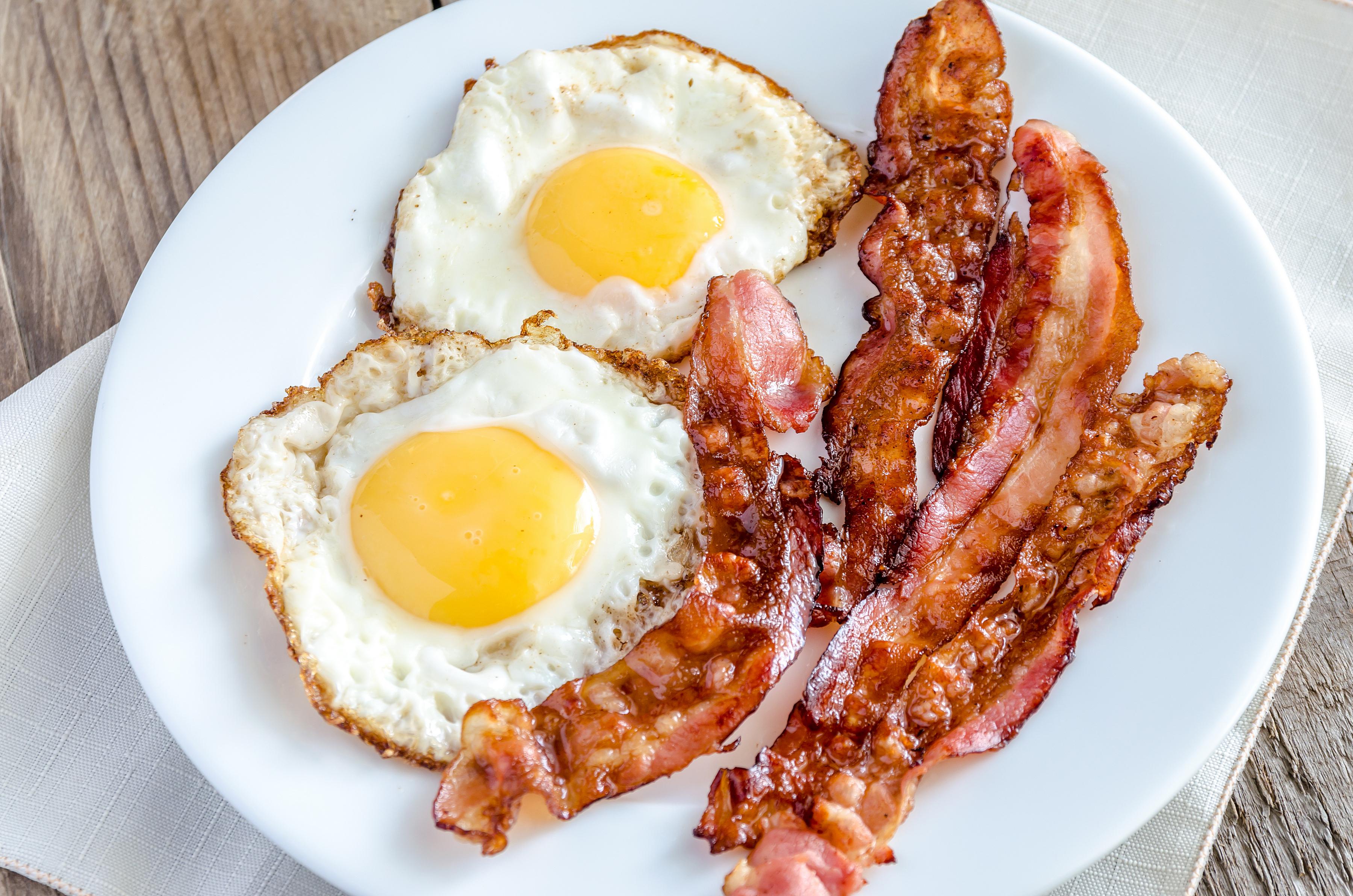 So I sit salivating as someone downs a nice cold beer or a glass of sherry — and I don’t even drink beer or sherry. I even found myself fancying white wine yesterday (I hate it and I haven’t had any since I was 17).

After just seven days of abstinence I’m more aware than ever that drinking is a habit.

At times we all drink too much, and cutting it out completely for a bit is probably the best way to reframe your relationship with alcohol.

But since almost everything social in our culture seems to revolve around boozing, I have concluded that the only way this experiment is going to work is if I just don’t go out ANYWHERE in January.

So I’ve done the only sensible thing; I’ve cleared my diary and I’m not accepting any invitations. I’ve even postponed a long-overdue night out with a good friend who is also doing Dry January, until we can raise a glass or two together in February.

I must admit my skin is looking better. Is it my imagination or are my eyes a bit clearer? And I feel ever so smug when I wake up without a hangover. But other than that, I can’t see any upsides.

I don’t like wishing my life away but at the moment all I can think is, roll on February 1.

PS. It’s one thing giving up alcohol, but I draw the line at the January “clean diets”.

Did you know that “Veganuary” is actually a thing now? In my view, life is too short to live off kale smoothies, chia seeds and quinoa. And what the hell is ashwagandha anyway?