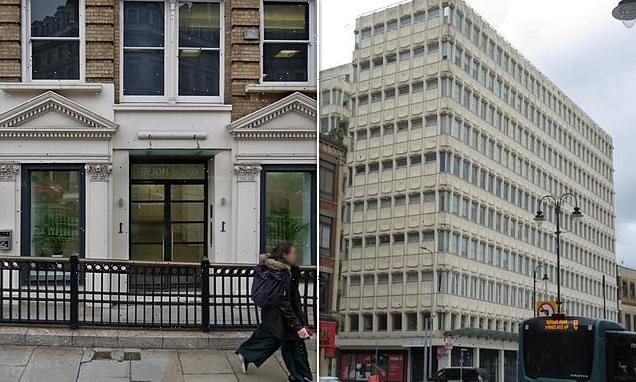 A solicitor who decided to drive home while drunk when walking to her home would have taken her just four minutes has been banned from the roads for 36 months.

Criminal lawyer Andrea Cook was ‘unsteady on her feet and appeared intoxicated’ when police officers spotted her getting into her car in Penarth, near Cardiff, on June 7, 2019.

Cook, who admitted drinking several glasses of wine, only lived on the next road over – a distance which takes just 60 seconds by car or four minutes by foot.

She claimed the decision to get into her red Ford Puma was ‘completely bizarre’ and that she was following a ‘military diet’ so had not eaten at all that day. 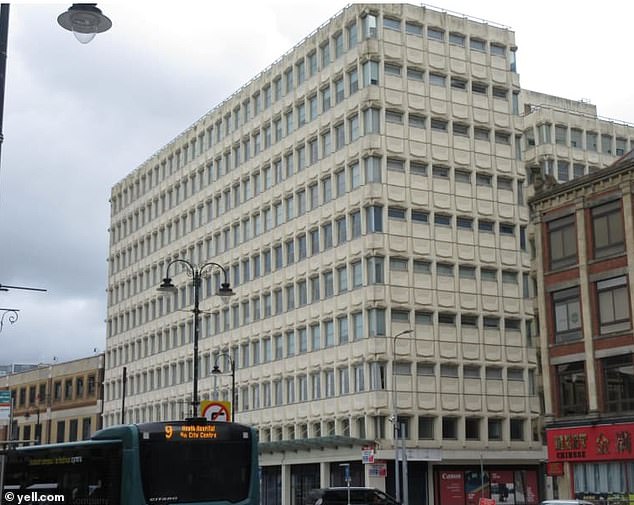 Andrea Cook, who practised at Thompsons Solicitors LLP in Cardiff (pictured), was ‘unsteady on her feet and appeared intoxicated’ when officers spotted her getting into her car in Penarth, near Cardiff, in 2019

The lawyer – who already had a previous conviction for drink-driving – refused to be breathalysed before she was arrested by officers.

The solicitor of around 15 years, who practised at Thompsons Solicitors LLP in Cardiff, admitted failing to provide a specimen for analysis at Llanelli Magistrates’ Court, Wales.

She was disqualified from driving for 36 months, ordered to do 200 hours of unpaid work and was ordered to pay £170.

At the Solicitors Disciplinary Tribunal, she was also ordered to pay a £3,000 fine and £1,000 costs but was not struck off.

The Solicitors Disciplinary Tribunal heard after finishing work on June 7 Cook drove one street over to her friend’s house before the pair walked to a pub for drinks and then a club – which was a 20 minute walk away.

Cook said she had two glasses of white wine at the pub and then a third at the club which she did not finish.

A tribunal report said: ‘Cook has confirmed her friend’s house is one street, and a four-minute walk, away from her own home.

‘Police officers from South Wales Police were on mobile patrol during the evening of June 7.

‘The police report that Cook was seen standing on a pavement in Penarth, and that she was unsteady on her feet and appeared intoxicated. 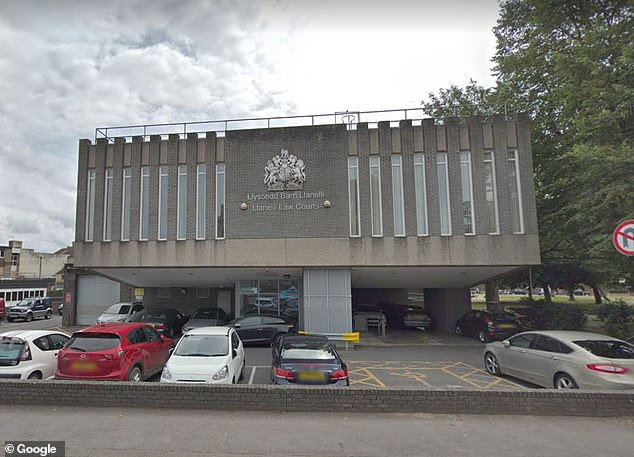 The solicitor of around 15 years admitted failing to provide a specimen for analysis at Llanelli Magistrates’ Court (pictured), Wales, and was disqualified from driving for 36 months 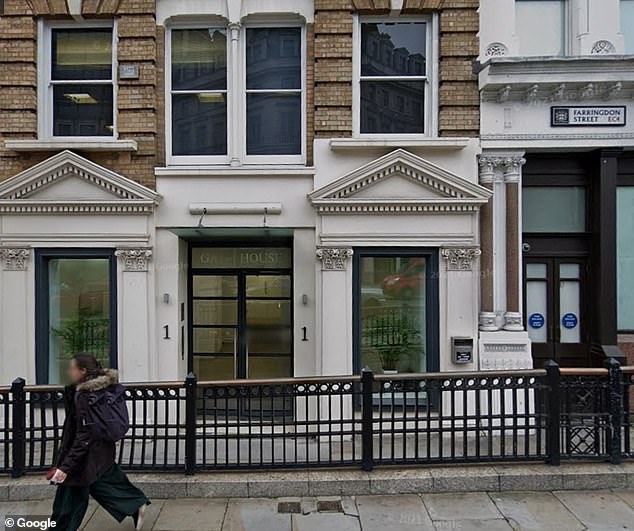 She was was also ordered to pay a £3,000 fine and £1,000 costs at the Solicitors Disciplinary Tribunal in Farringdon, London

‘The officers turned their vehicle around in the road and headed back down the street, and saw Cook driving off in a red Ford Puma car.

‘Cook’s vehicle was stopped, and the police spoke to Cook. A sample of breath was requested for analysis, however Cook refused to provide one.

‘She was arrested and taken to Cardiff Bay Custody Suite. An evidential sample of breath was requested from Cook, but she again refused to provide one.’

Cook admitted failing to provide a specimen for analysis at Llanelli Magistrates’ Court, Wales, and was disqualified from driving for 36 months.

She told the tribunal: ‘I saw a police van come into the road… when I suddenly got into my car.

‘My car was parked facing downhill and I turned my car around and it was facing uphill in the same street when I was stopped by the police van.

‘I got out of the car and stood on the pavement.

‘The act had been completely bizarre considering that I live just a short walk away from where my car was parked.

‘I completely panicked and did not provide a specimen.

‘I was taken to the station in the police van and the panic became worse due to my previous conviction and my profession as a solicitor and I failed to provide a specimen of breath at the station.’