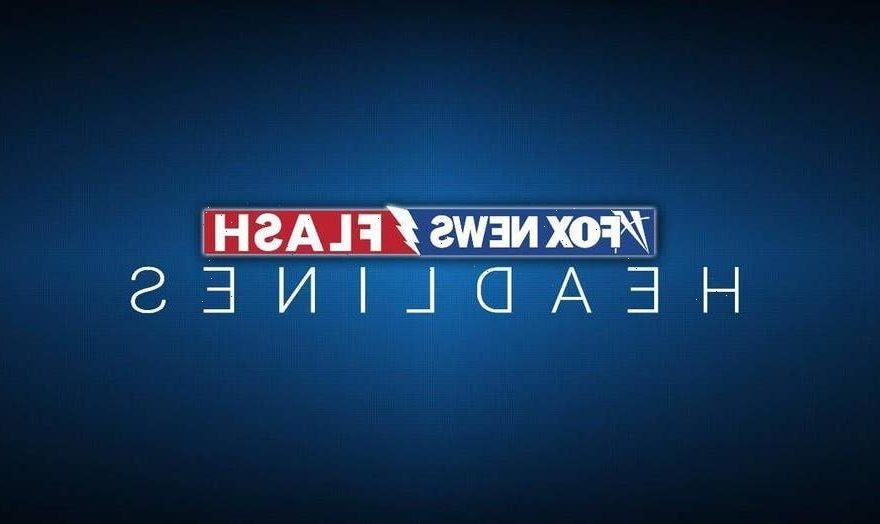 A taxi driver in Queens made a chilling discovery Tuesday morning when his passenger — whom he was told was drunk — turned out to be dead, cops said.

An unidentified person hailed the cab and directed the driver to take the supposedly-inebriated woman to an address on Avery Avenue in Flushing, a police source said.

But when the driver arrived at the destination, a friend came to the vehicle and noticed the woman was unconscious, cops said.

The taxi then transported the woman and her friend to New York-Presbyterian Hospital, where she was pronounced dead at 5:49 a.m., according to police.

The city’s medical examiner will determine the cause of death. Police said they are investigating.