DRIVERS were left furious after making a 80-mile round-trip for a Covid-19 test booked online only to find the centre empty with no one working.

Families were turned away from the site in Sunderland because of an “issue with online bookings” which had not given out QR codes needed to process the swabs. 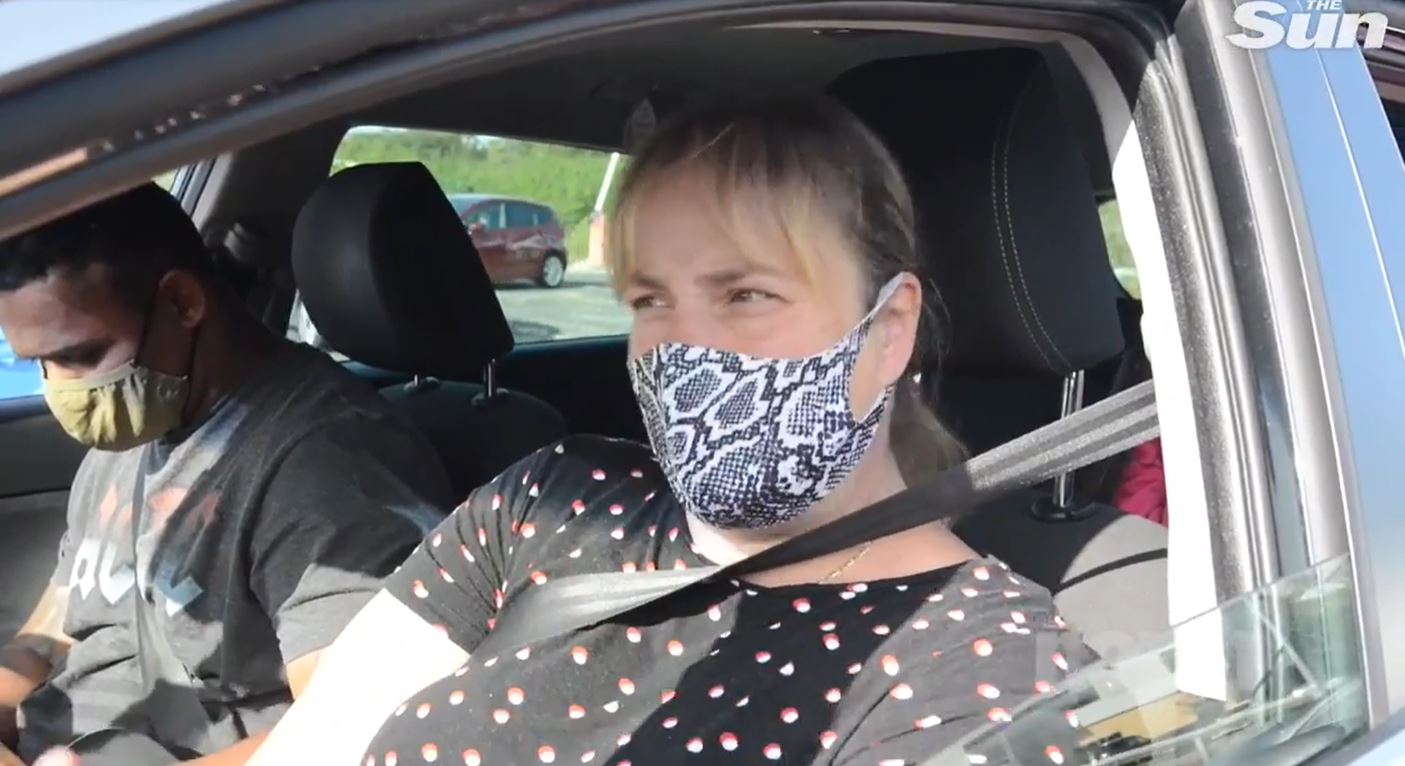 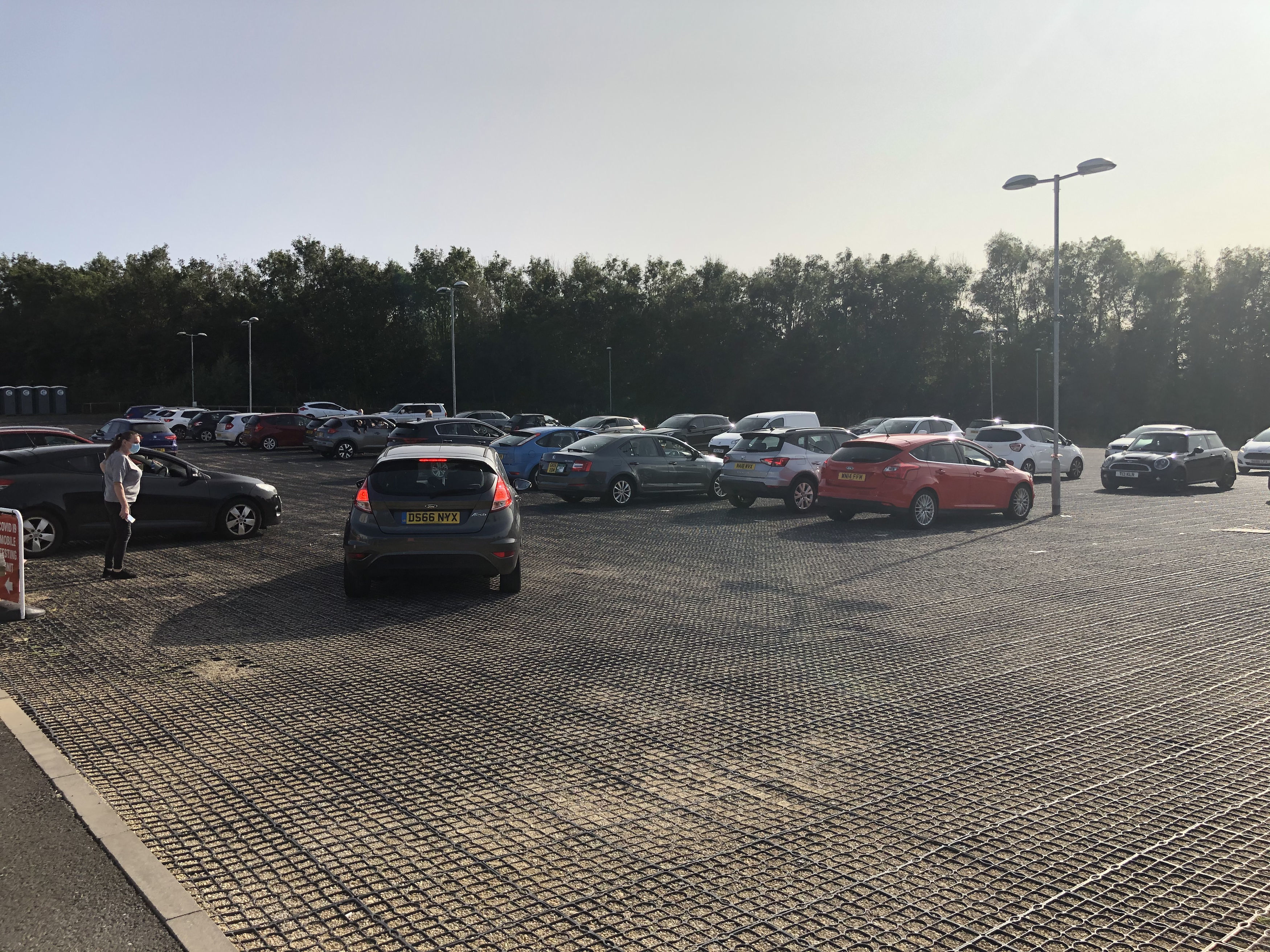 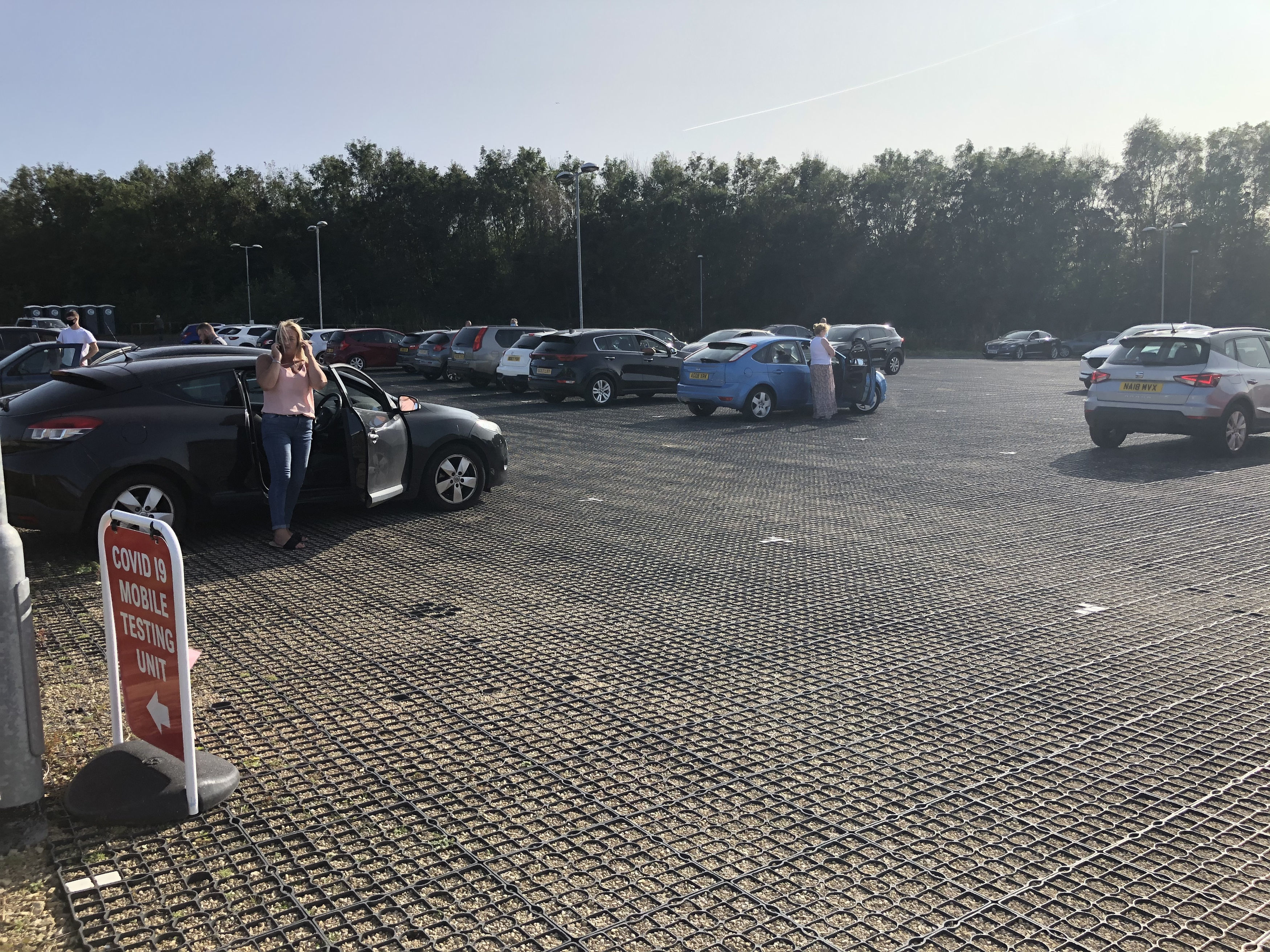 One mother had driven 40 miles from Catterick, North Yorkshire to find the testing site deserted.

She said: “My daughter got a cough and school said we should get a test. We tried for days and nothing happened.

“Today we got our appointment to come here to Sunderland. We came from Catterick.

Another said she had driven an hour to the testing site at Doxford Park, only to be told that the site was closed.

She had not received a QR code when she booked in for a test slot – but thought the appointment was still going ahead after seeing a confirmation page on her screen.

She said: "My daughter is eight and she started showing symptoms two days ago and there's also a case at her school.

"I don't think she's got it but I'm trying to do the right thing by following the guidelines, I'm trying to get a test and eventually we managed to get one in Sunderland. 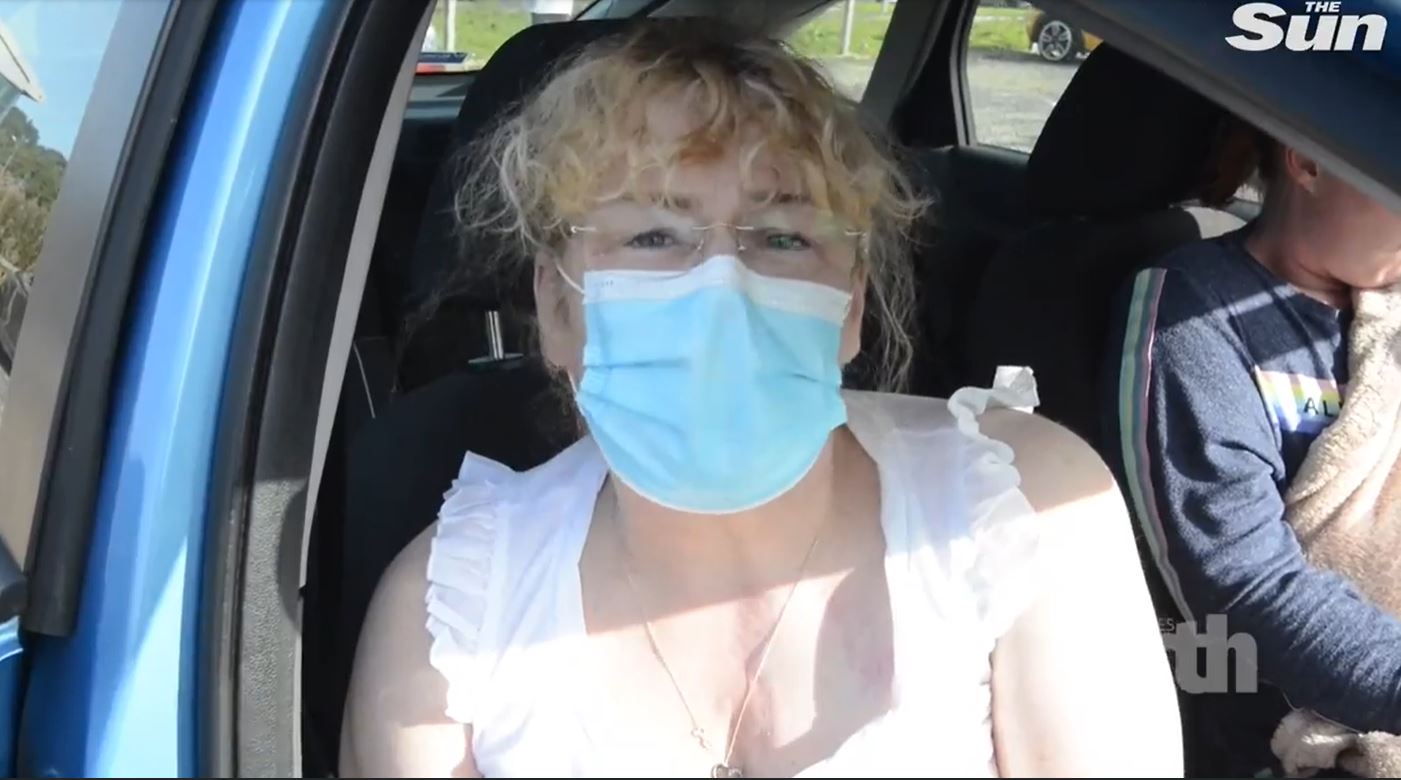 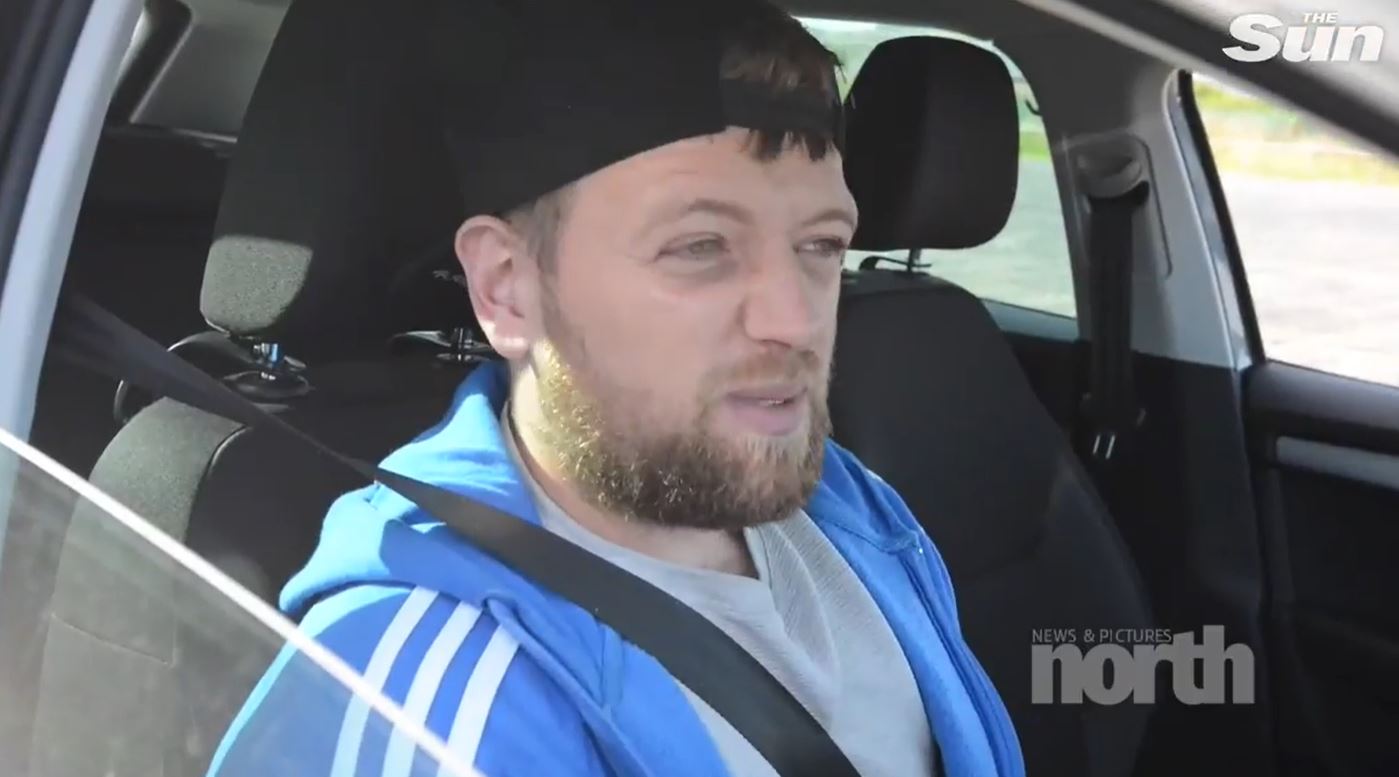 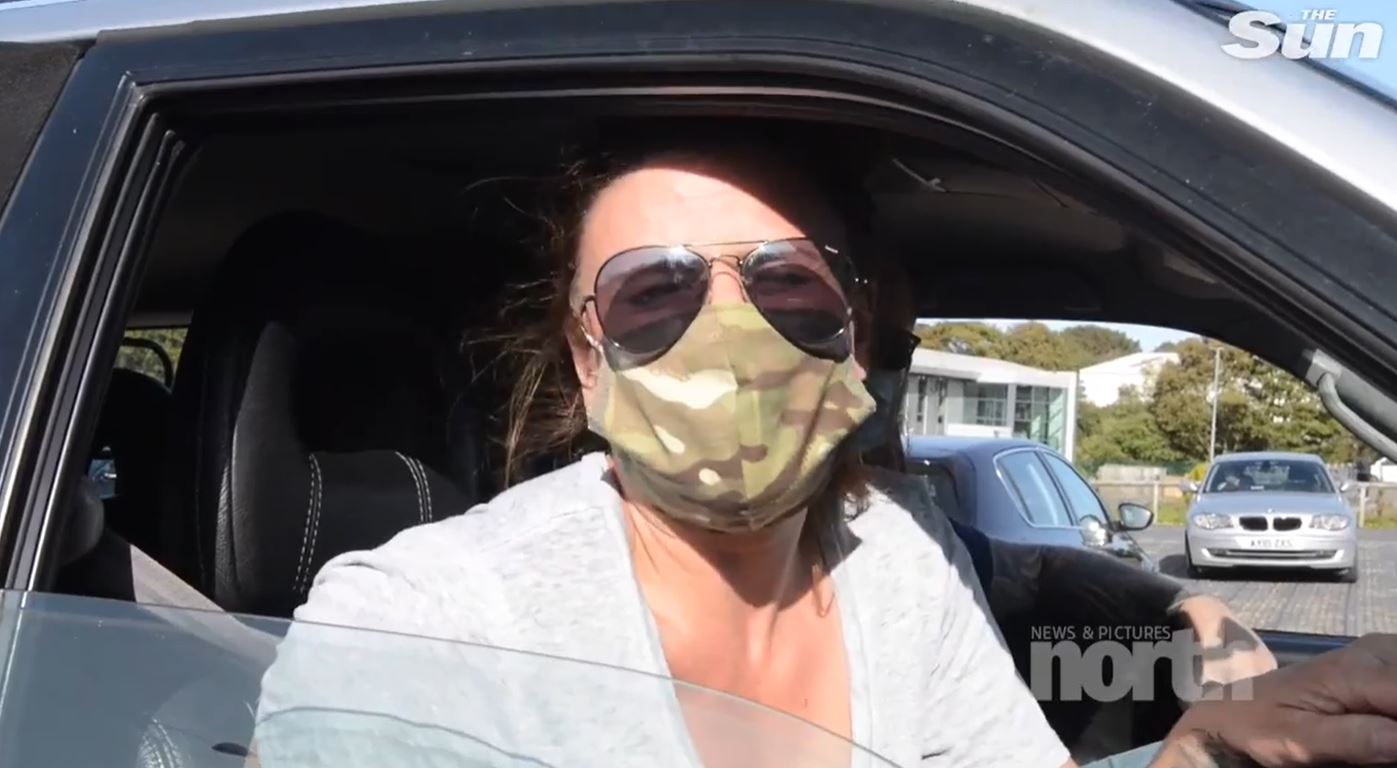 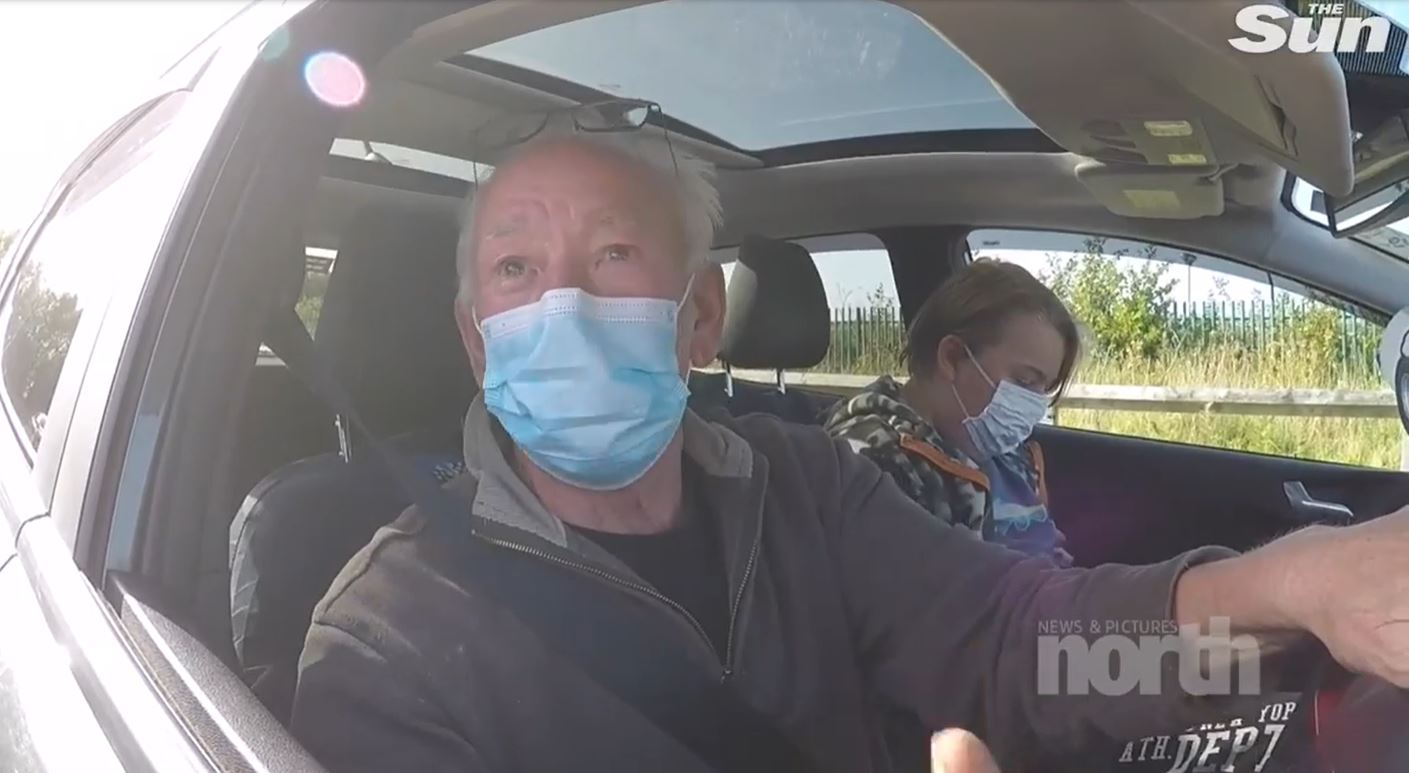 "The road was pretty chaotic and there were lots of cars trying to turn right on the industrial estate.

"We were getting turned back by a security guard who said the site is closed.

"They had the people and the tests there but they couldn't do it because the computer said no.

"They said the police had come and the site was closed because of all the IT issues. People had not got an appointment when they thought they did which was causing chaos on the roads.

"The government must have known schools going back would mean a rise in testing because it's normal for children to get colds and coughs.

"I just want our children to get back to some normality."

Northumbria Police were called to the mobile testing unit today due to a huge "backlog" of cars with people believing they had an appointment.

Colin Thompson, 59, his daughter Maria, 42, and his granddaughter Sophia Littlemore, 15, had been trying to get a test for four days when they turned up to the Sunderland site.

He said: "My daughter and granddaughter had an appointment at 3.35pm, we came here, the car park's over three-quarters full, and nobody's turned up.

"My daughter's been trying to get an appointment for four days to get a test for her and her daughter, so she can send her to school. This is absolutely a joke, it is diabolical.

"When we got there, we saw loads of cars leaving and there were people there who had been there much longer than me.

"My granddaughter suffers from asthma but because she had a cough, she was sent home from school to get tested and then when we went, nobody was there. It's very frustrating.

"I'm disappointed, I'm upset and I feel extremely let down by our government."

A similar issue occurred at the Brinkburn Crescent Car Park site in Houghton-le-Spring, Sunderland yesterday – with desperate families told they could not be tested because they had not been given a crucial QR code.

Brian Turnbull was turned away from the unit and called the situation a “shambles”.

He said: "I was led to believe I had an appointment but I didn't get a text message with a QR code.

"When we got there the person said we're not on the system, he checked my registration and there was still nothing on the system.

"He asked whether I clicked through the whole thing and I said I did but because I didn't have a QR code they couldn't test us. They said a few people had had that problem.

"There was 12 of them there with nothing to do, there was only one other car there. How can there be no one at the testing centres but no tests available? It doesn't make sense.

"There should be something telling people to make them aware that if you don't get a text message or email don't even bother going to get tested because you'll be turned away. It's a shambles."

In a statement Sunderland City Council said: "We have been made aware of people turning up at Doxford Park and other test sites without an appointment, whilst trying to book online or by phone when sitting in the queue. Obviously, they were turned away.

"However, this, unfortunately, meant that some people who had pre-booked, lost genuine appointments due to the amount of people who attended causing a backlog.

"Do not attend hospital or call your GP either, they cannot give you a test.

"You should only book a test if you have symptoms of Covid-19 or have been advised to by the NHS Test and Trace Team."

It comes as Matt Hancock claimed today that the coronavirus testing system is being crushed by families who are over-ordering swabs.

The Health Secretary said too many people were ordering tests to get out of having to isolate – which won't work as the virus can incubate.