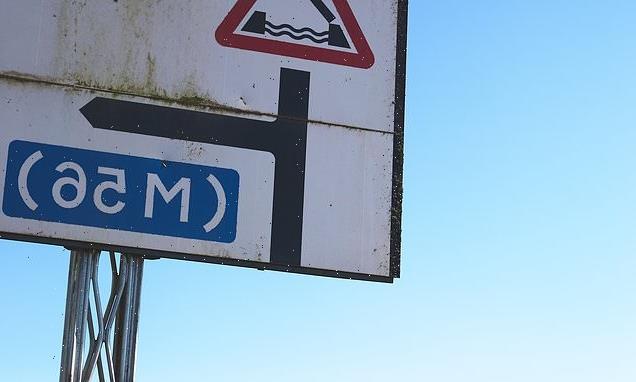 A motorist who smashed into a lamp post on a motorway when he was six times over the drink-drive limit has been jailed, a court has heard.

Vladimir Bekes, 37, from Ellesmere Port, Cheshire, was driving on the M56 in the early hours of June 4 when he crashed into the lamp post near the A540.

A member of the public flagged down PC George Aza, of Cheshire Police, and pointed out the Ford Mondeo, which was stationary at traffic lights on Ledsham Road, Chester Magistrates Court heard on Monday. 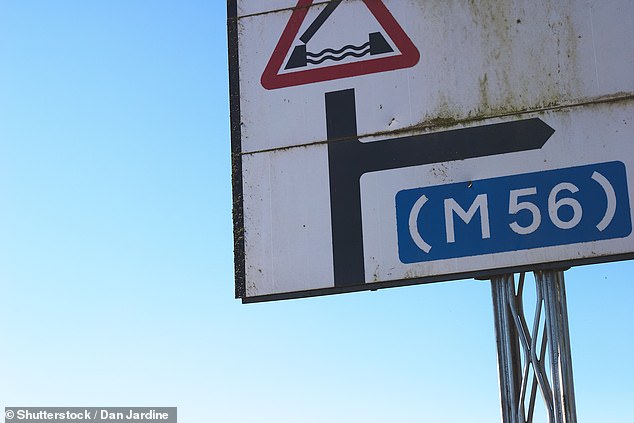 Vladimir Bekes, 37, from Ellesmere Port, Cheshire, has been jailed after crashing into a lamp post on the M56 on June 4 while six times over the drink-drive limit (stock image)

The officer, who had been actively looking for the driver after he was reported to Cheshire Police by members of the public, brought Bekes to a halt.

Bekes was described as being ‘unsteady on his feet’ and a breath test found he had 216 micrograms of alcohol in 100 millilitres of breath, putting Bekes at more than six times the legal drink-drive limit of 35.

PC Aza said Bekes’ breath test left him in ‘shock’ and was ‘possibly’ one of the highest readings ever recorded by Cheshire Police, the court heard.

Bekes has been jailed for 19 weeks after admitting to driving while disqualified, failing to provide a specimen for analysis and failing to comply with supervision requirements. 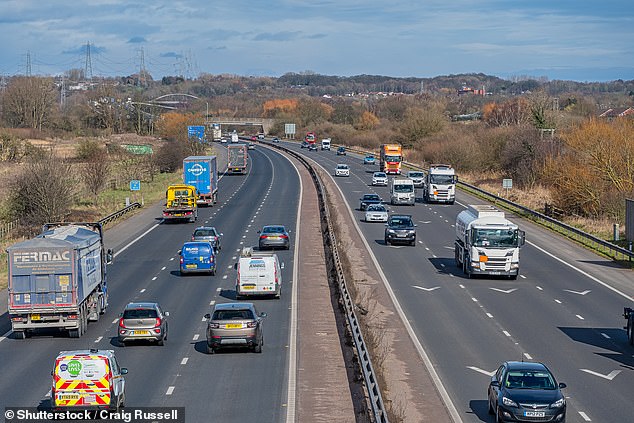 PC George Aza, from Cheshire Police’s Roads and Crime Unit, said: ‘Bekes’ breath test is possibly one of the highest readings we have ever recorded in Cheshire.

‘I was in shock when he blew a staggering 216 at the road side.

‘Had the member of the public not reported him to police the potential consequences of his actions could have been horrendous.

‘I want to personally thank them for making me aware of Bekes as it enabled me to bring his driving to a stop and led to a dangerous driver being taken off Cheshire’s roads.’