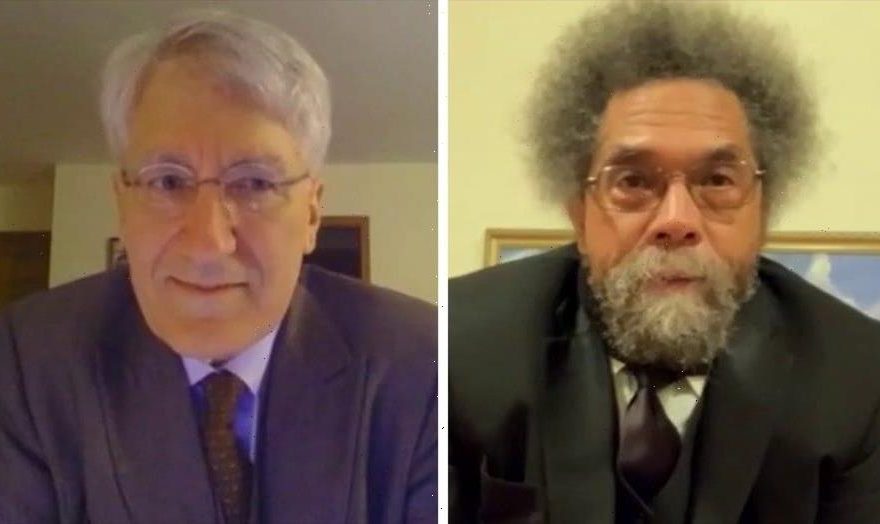 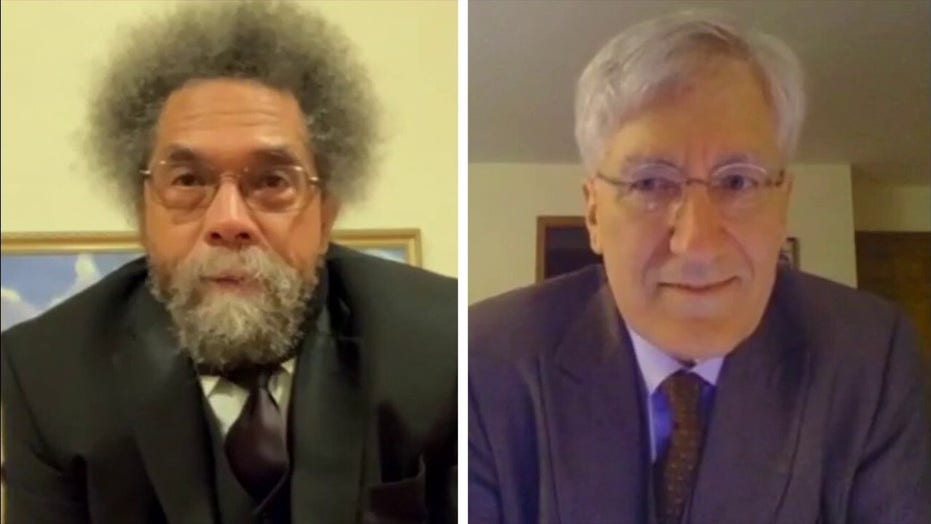 Cornel West, professor of the practice of public philosophy at Harvard, and Robert George, professor of jurisprudence at Princeton, join the debate on ‘Fox News @ Night.’

Dr. Cornel West, the liberal activist and a prominent philosopher, shared his “candid” resignation letter to Harvard University on Tuesday in which he accused the Divinity School of being in “decline and decay.”

The professor said he tried to “tell the unvarnished truth about the decadence in our market-driven universities” in the letter written to the dean and dated June 30. “Let us bear witness against this spiritual rot!”

“How sad it is to see our beloved Harvard Divinity School in such decline and decay,” he began in the letter posted to social media. “The disarray of a scattered curriculum, the disenchantment of talented yet deferential faculty, and the disorientation of precious students loom large.”

West taught the practice of public philosophy at the school and is often a guest on cable news shows, including Fox News.

West’s resignation came after he failed to get tenure at the school since returning in 2017. He had previously been tenured at the school until he left in 2002, according to The Washington Post.

“When I arrived four years ago – with a salary less than I received 15 years earlier and with no tenure status after being a University Professor at Harvard and Princeton – I hoped and prayed I could still end my career with some semblance of intellectual intensity and personal respect. How wrong I was!” he wrote. 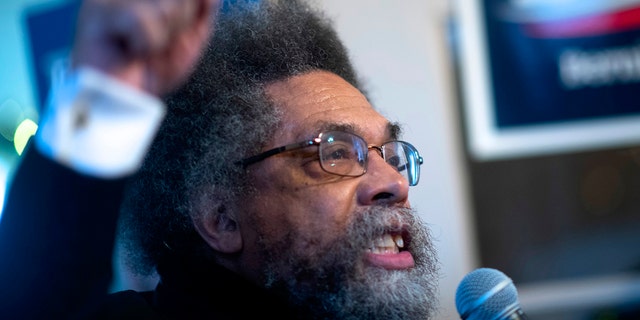 Dr. Cornel West, speaks during an event with local campaign volunteers at a Bernie Sanders field office located in a residence on February 1, 2020 in Waterloo, Iowa. West announced his resigntion from Harvard on Tuesday. (Photo by Mark Makela/Getty Images)

He claimed the “shadow of Jim Crow” has loomed over his most recent time at the university, with the lowest possible raises, no summer salary, every one of his classes defined as “Afro-American religious studies” and he blamed “political prejudices” over his support for Palestine on his rejection for tenure.

“When my committee recommended a tenure review – also rejected by the Harvard administration – I knew my academic achievements and student teaching meant far less than their political prejudices,” he added.

He claimed the administration’s “narcissistic academic professionalism, cowardly deference to anti-Palestinian prejudices of the Harvard administration and indifference to [a school announcement of his] mother’s death, constitute an intellectual and spiritual bankruptcy of deep depths.”

Harvard and Dr. West did not immediately respond to Fox News’ after-hours request for comment.