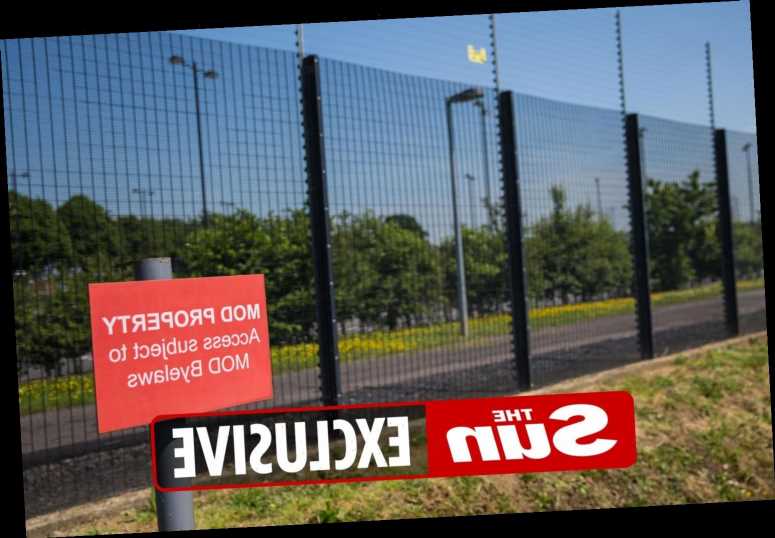 DOZY nuclear weapons factory guards lost 1,000 rounds of live ammo when it fell from their van on to a country lane.

The 9mm bullets scattered like marbles when the box of rounds shot out the back of an unmarked MoD police vehicle at 60mph. 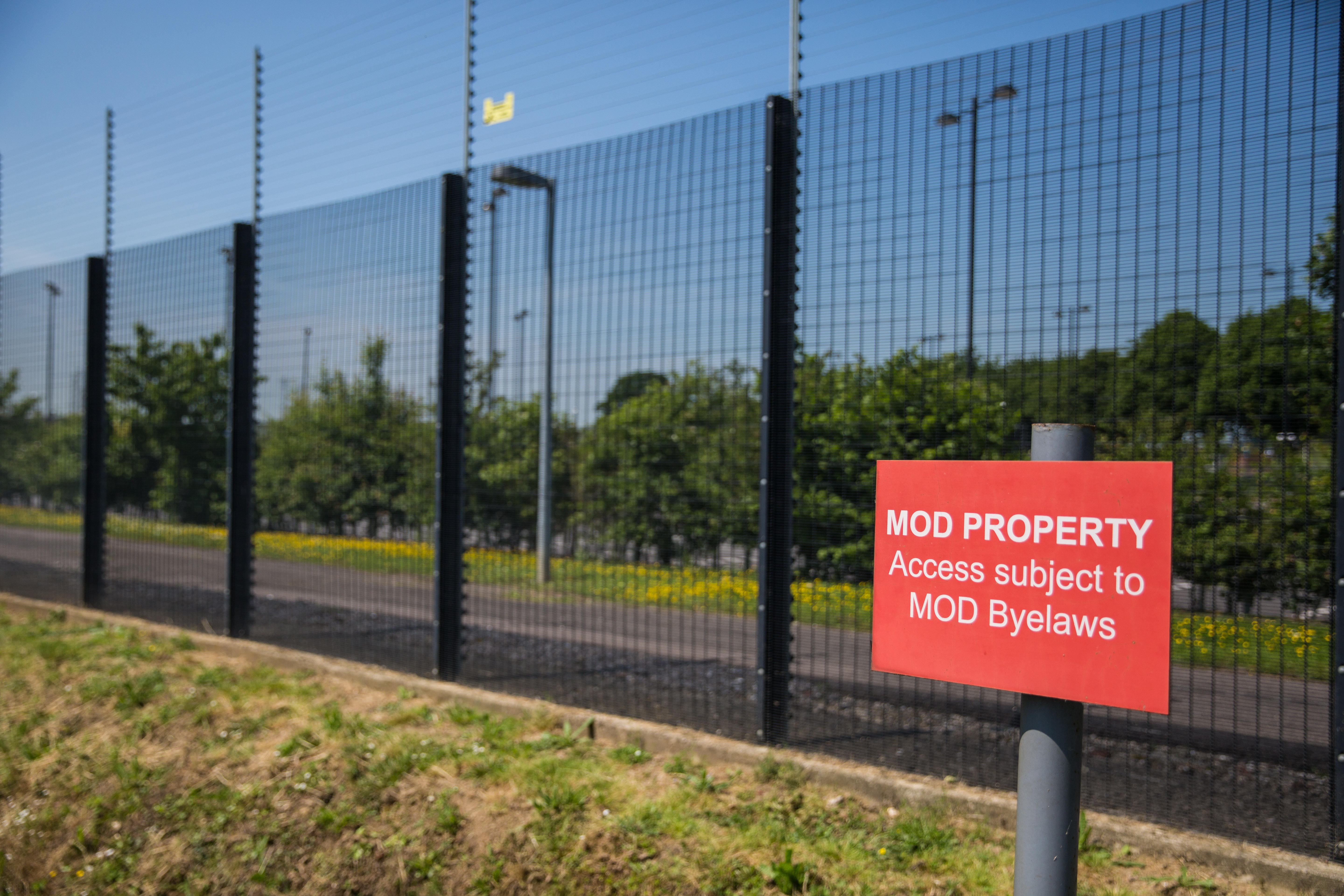 Officers only found out after a passer-by saw the ammo strewn about and rang 999. The area was sealed off, with sniffer dogs brought in to hunt for the missing bullets.

It was feared some may have become wedged in the tyres of passing cars and driven miles away.

A source said: “The ammo tin must have kind of erupted when it hit the tarmac. The bullets went everywhere — the road, verges, into brambles.

“There’s a big investigation on. Heads will roll.”

The van was going from the Atomic Weapons Establishment at Burghfield, Berks, where Trident warheads are assembled, to a sister site at Aldermaston that makes them on Monday.

The MoD said most of the bullets were found. It added: “Necessary measures to ensure public safety have been taken and work continues to recover the remaining few rounds.”