A DOUBLE murderer used £165,000 of taxpayer cash to fund bids to get away with his crimes. 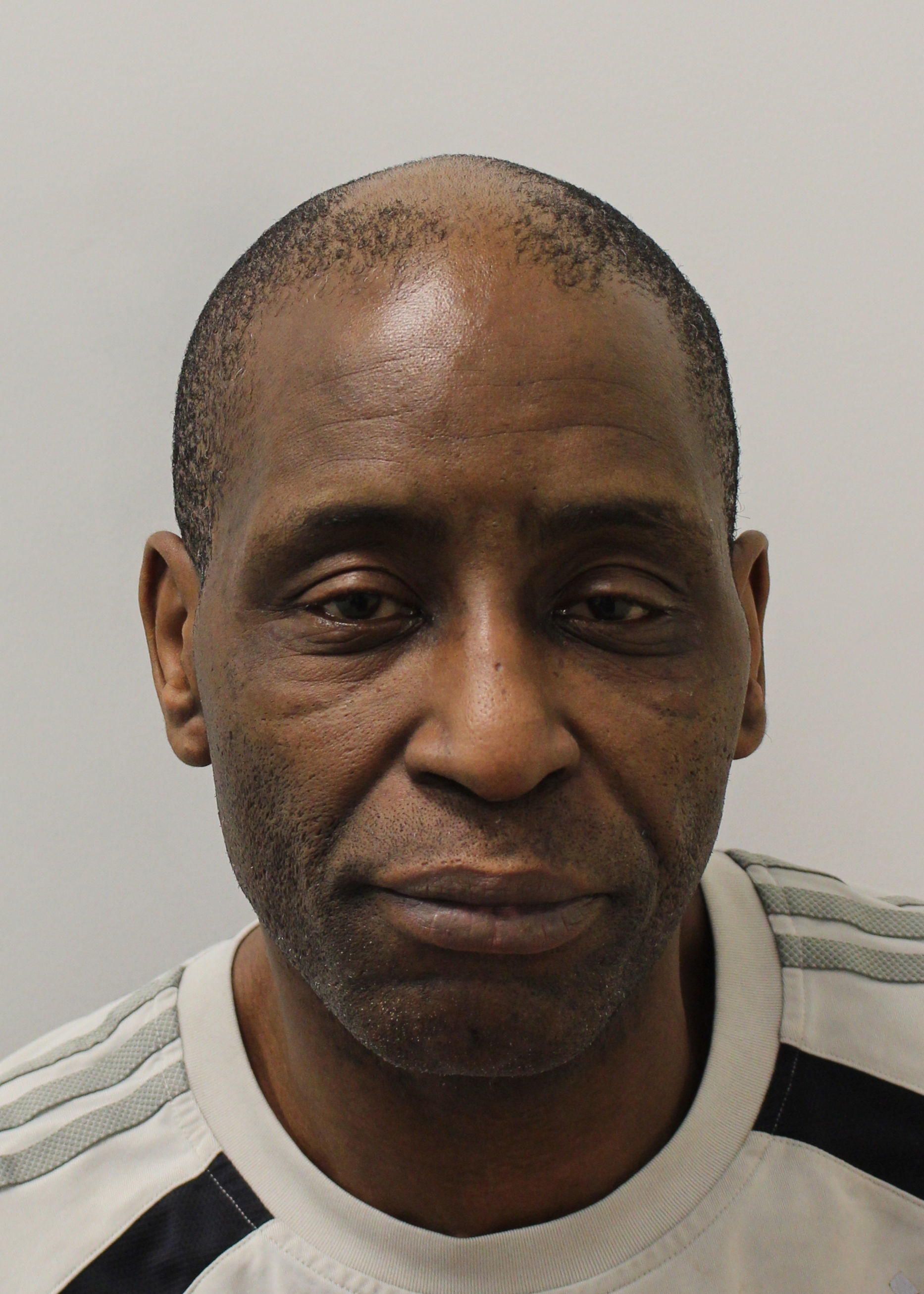 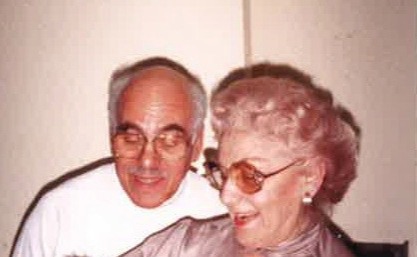 The conviction was quashed in 2000, and it wasn’t until 2017 that a palm print from Ms Seferian’s home was matched to Weir.

The two crimes were linked the following year and prosecutors applied to quash his acquittal for Mr Harris’ murder.

Serial burglar Weir was then retried under the so-called “double jeopardy” law last year and given life for the two murders.

During the attacks, he stole a signet ring and gold watch from war veteran Mr Harris, 78, and ripped diamond rings from 83-year-old Mrs Seferian’s fingers.

Documents obtained by The Sun on Sunday reveal how the fiend used thousands of pounds of taxpayer money to try to avoid justice.

The papers show he hired barristers costing £31,650 to challenge prosecutors wanting to quash his 2000 acquittal.

Weir, who denied the killings, then hired a legal team costing £108,388 for the murder trials.

His original appeal against his conviction for Mr Harris’ murder cost a further £6,623, according to the documents.

A spokeswoman for the Ministry of Justice said: “Criminals like Weir do not receive a penny of legal aid – it goes straight to lawyers to ensure a fair trial.”

He was found guilty and got life.