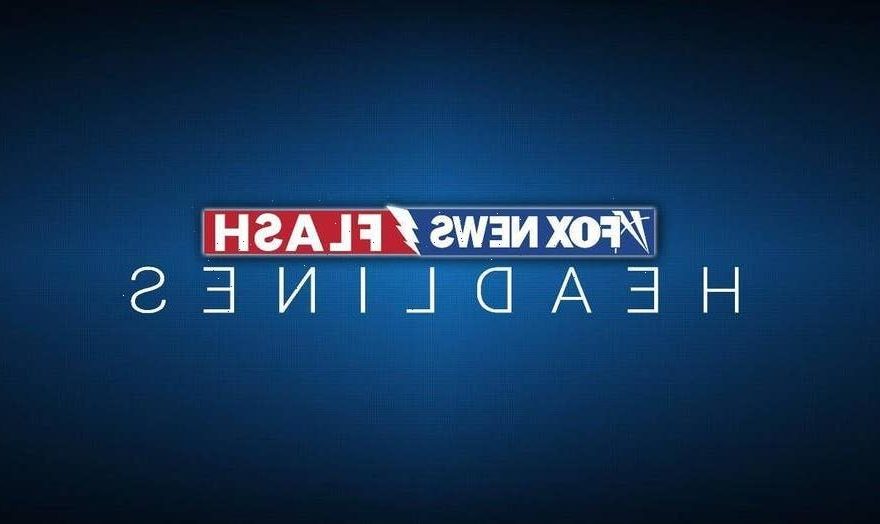 A New Jersey man serving a 60-year-sentence for a 2004 double homicide had his conviction overturned by a state judge Friday after the attorney general’s office uncovered evidence exonerating him, officials said Friday.

Taron Hill, 34, was convicted in 2006 on two counts of murder and other weapons charges in the September 2004 shooting deaths of Robin Battie and Tinesha Lewis in Camden. He was sentenced to 60 years without the possibility of parole.

It’s unclear who fatally shot Battie and Lewis, and a new investigation is underway by the attorney general’s cold case unit, Grewal said.

The dismissal of the conviction came after Hill applied to a conviction review unit Grewal set up in 2019, asserting his innocence.

It was the first such court action brought by the unit.

“This is an important milestone for the Conviction Review Unit we established two years ago,” Grewal said. “We are committed to ensuring that our criminal justice system operates fairly and justly for all people.”

Bonus, Hill’s attorney, said the attorney general’s office is a “model” for similar cases in the country.

“The system as flawed as it was in putting him in prison, it worked to get him out,” he said.

A review of the case showed that a single eyewitness who saw the shooter identified Hill using only one photo. The evidence was used at trial, but is not considered a best practice today, Grewal said.

There were also two jailhouse informants, according to Grewal, who backed up the witness’ identification, but they later recanted. At the time, there were fewer safeguards governing the use of such informants, and higher statewide standards have been put in place, the attorney general said.

Authorities did not recover the weapon used in the slayings, and there was no forensic evidence tying him to the crime, officials said. They added that Hill and his family came forward with what they knew about the crime only after his trial and conviction. It’s unclear what information they had.