DONALD Trump has called on the US attorney in Minnesota to investigate Rep. Ilhan Omar amid unverified claims of ballot harvesting in the state.

The president was speaking after Snapchat footage appeared to show one activist with piles of absentee ballots on the dashboard of his car. 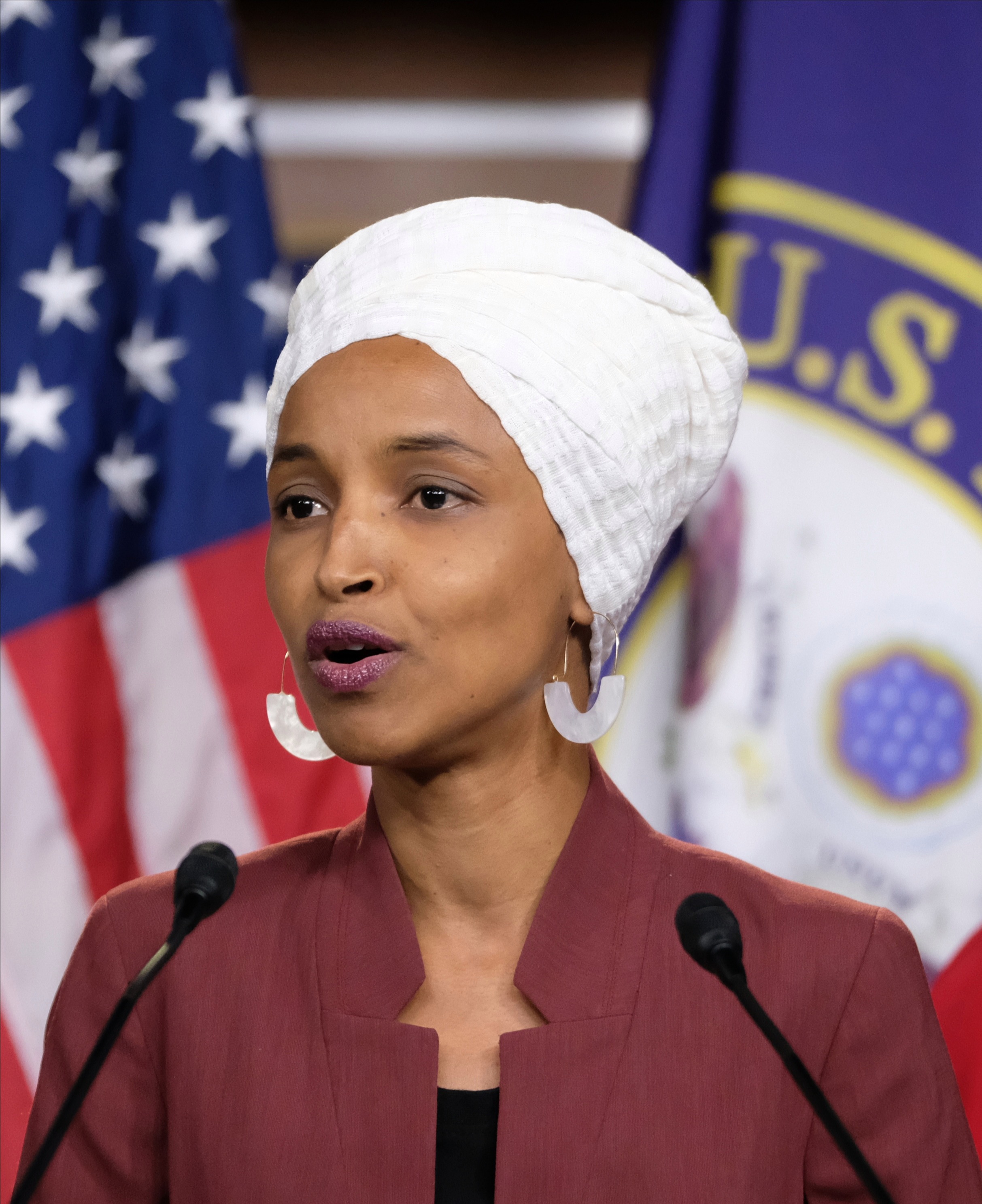 Many US states have "ballot collection" systems in place that allow a nominated third party to collect and deliver a ballot on behalf of someone unable to deliver it themselves.

Minnesota law allows a person to be a "designated agent" for up to three absentee voters, though recent months have seen a protracted legal battle over whether the cap should be lifted.

On Sunday, a report from conservative outlet Project Veritas claimed that one Minneapolis resident, Liban Mohamed, had gathered around 300 ballots while campaigning for his brother, City Councilman Jamal Osman.

"You can see my car is full. All these here are absentee ballots."

Project Veritas has frequently been accused of deceptively editing such videos in the past, and on Monday Mohamed said that the voice heard in the footage was not his.

Minnesota's 5th district is currently held by congresswoman Omar, a frequent target of attacks by the president, and the state is expected to be a key swing state in November's election.

Taking to twitter following the reports, Trump wrote: "This is totally illegal.

"Hope that the U.S. Attorney in Minnesota has this, and other of her many misdeeds, under serious review??? If not, why not???

"We will win Minnesota because of her, and law enforcement."

The coming election is expected to see a rise in the use of mail-in and absentee ballots due to the coronavirus pandemic.

President Trump has frequently claimed that absentee ballots are vulnerable to voter fraud, but there is little evidence to suggest significant fraud at US elections.

Critics say the claims are part of a deliberate attempt by the president to lower voter turnout and improve his chances of re-election.

Other states to have seen the two parties face each other in the courts over ballot collection laws include Pennsylvania and Florida.

In California, any one person has been allowed to gather an unlimited number of ballots since 2016.