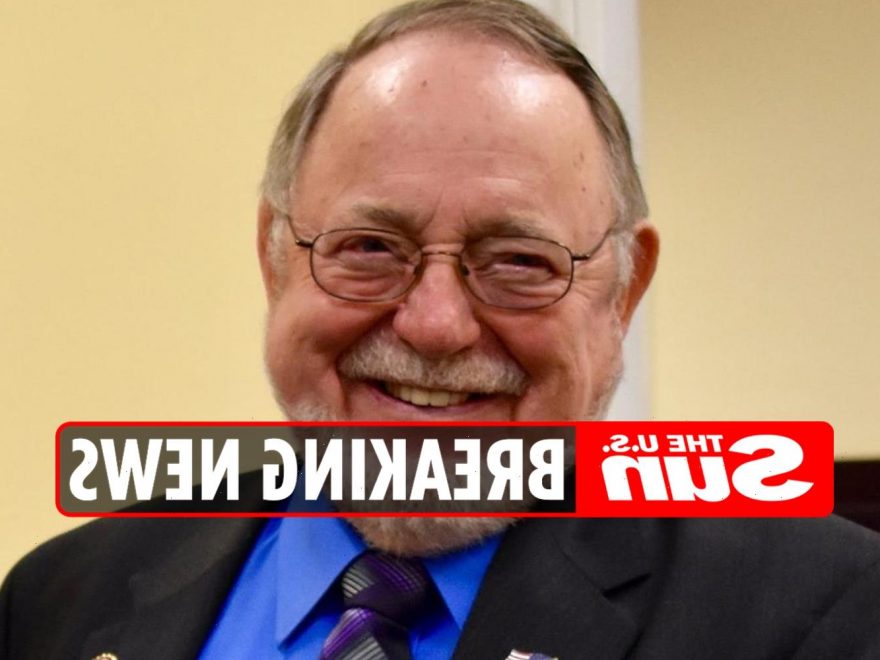 DON Young, the Republican representative from Alaska who was the longest-serving member of Congress, has died at age 88.

Young was sworn into Congress after a special election in 1973. 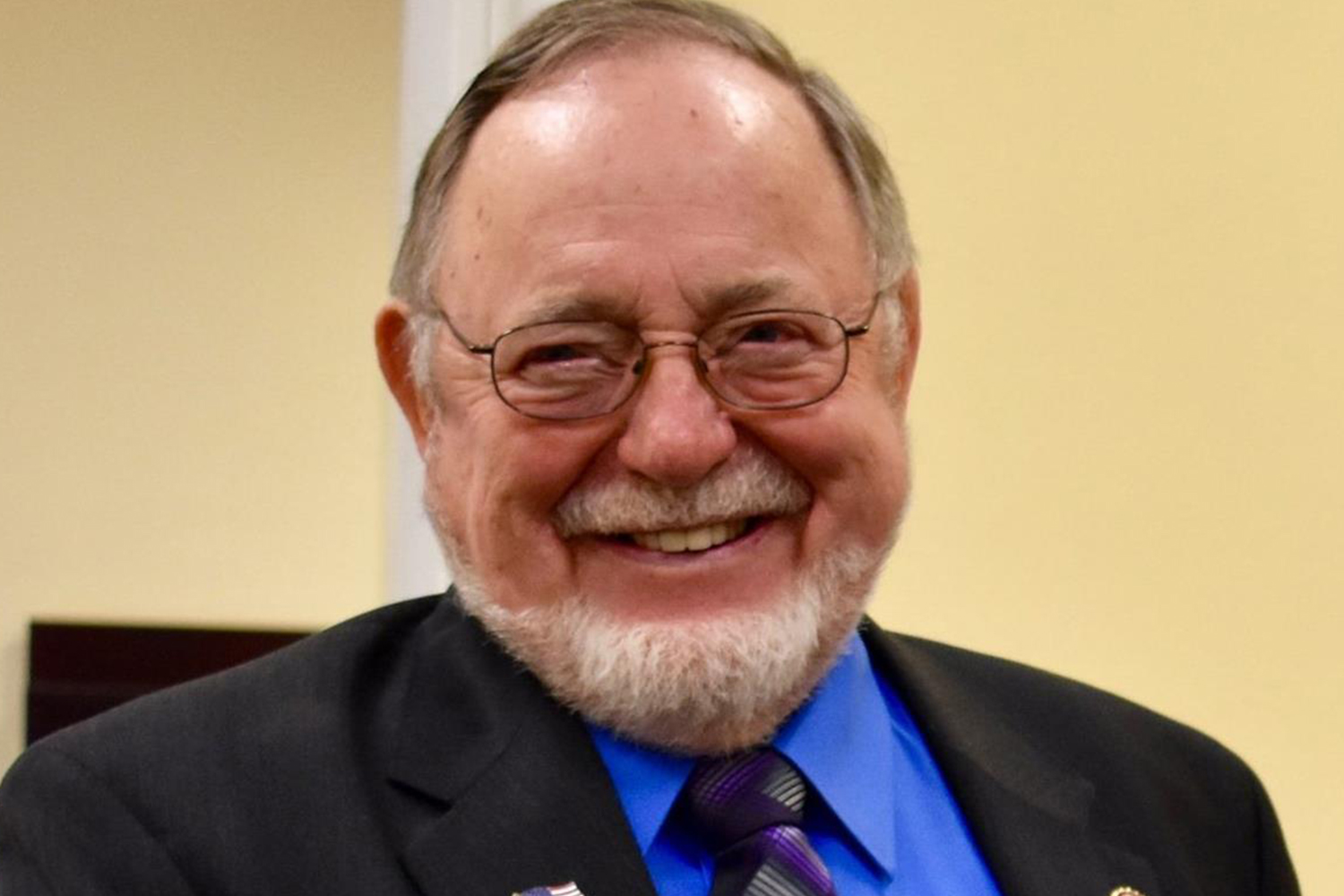 Young's office has released a statement, noting that his wife Anne was by his side when he passed.

"It's with heavy hearts and deep sadness that we announce Congressman Don Young (R-AK), the Dean of the House and revered champion for Alaska, passed away today while traveling home to Alaska to be with the state and people that he loved," the statement begins.

“Don Young’s legacy as a fighter for the state will live on, as will his fundamental goodness and his honor.

“We will miss him dearly. His family, his staff, and his many friends ask Alaskans for their prayers during this difficult time.” 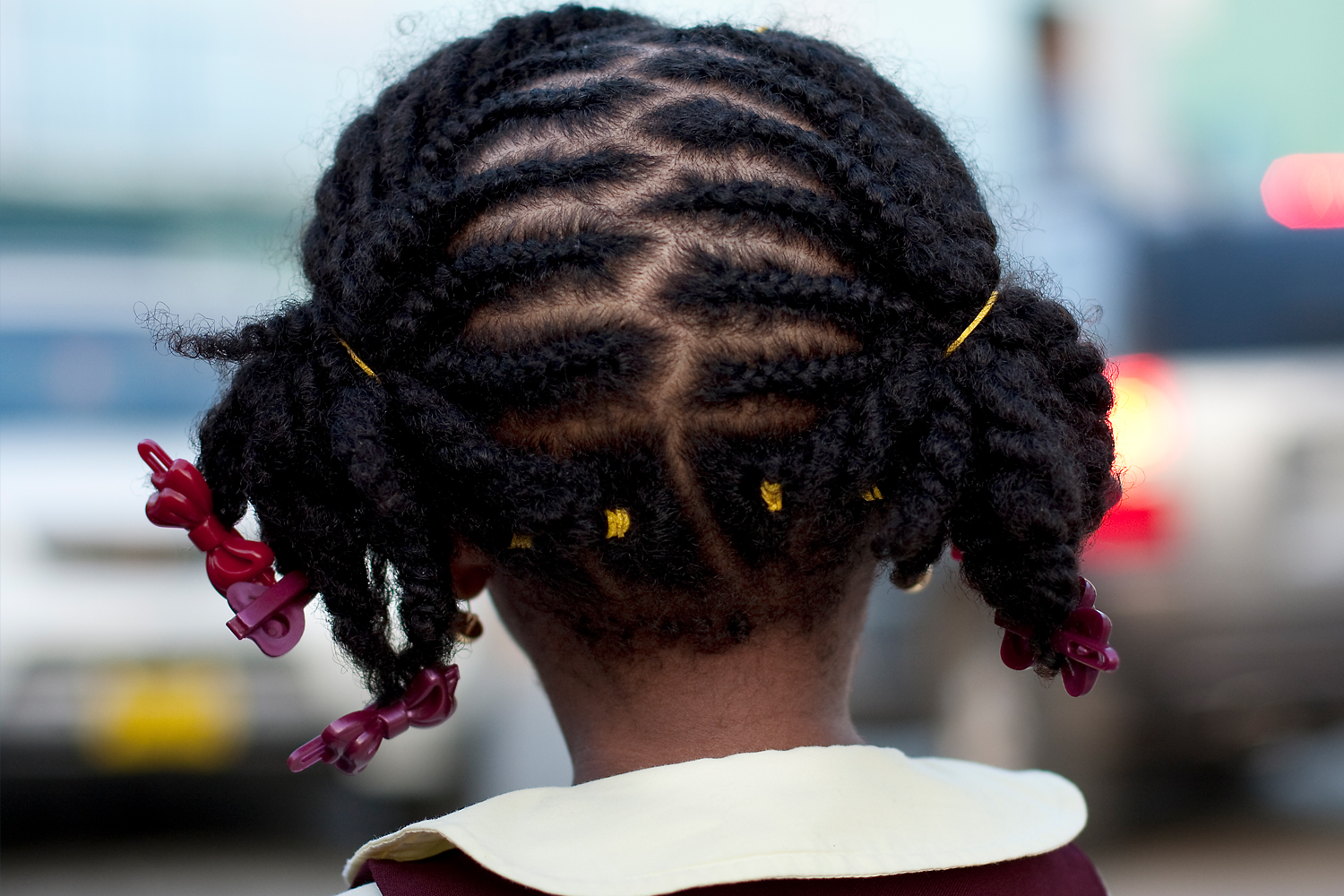 Everything to know about the Crown Act 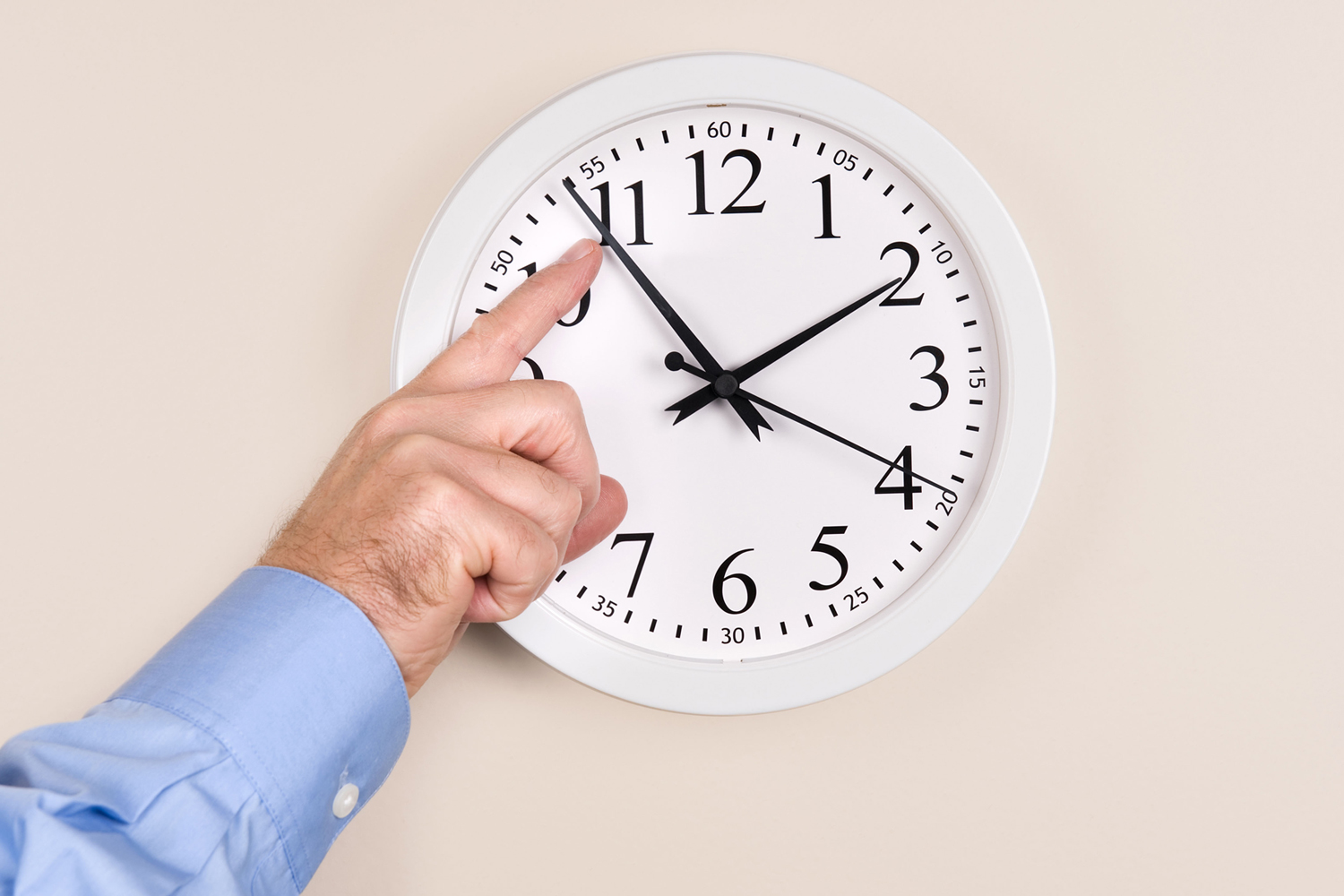 Everything to know about the Sunshine Protection Act

The Republican allegedly lost consciousness on a flight from Los Angeles to Seattle, according to his chief of staff, Jack Ferguson.

“I’m sad to lose such a good friend, and a person that I’ve known all his political career," Ferguson told the Anchorage Daily News.

Young was currently serving his 25th term in Congress with plans to seek reelection.

He was well-known for leading the fight for approval of the Trans-Alaskan Pipeline just after being sworn into Congress in 1973. 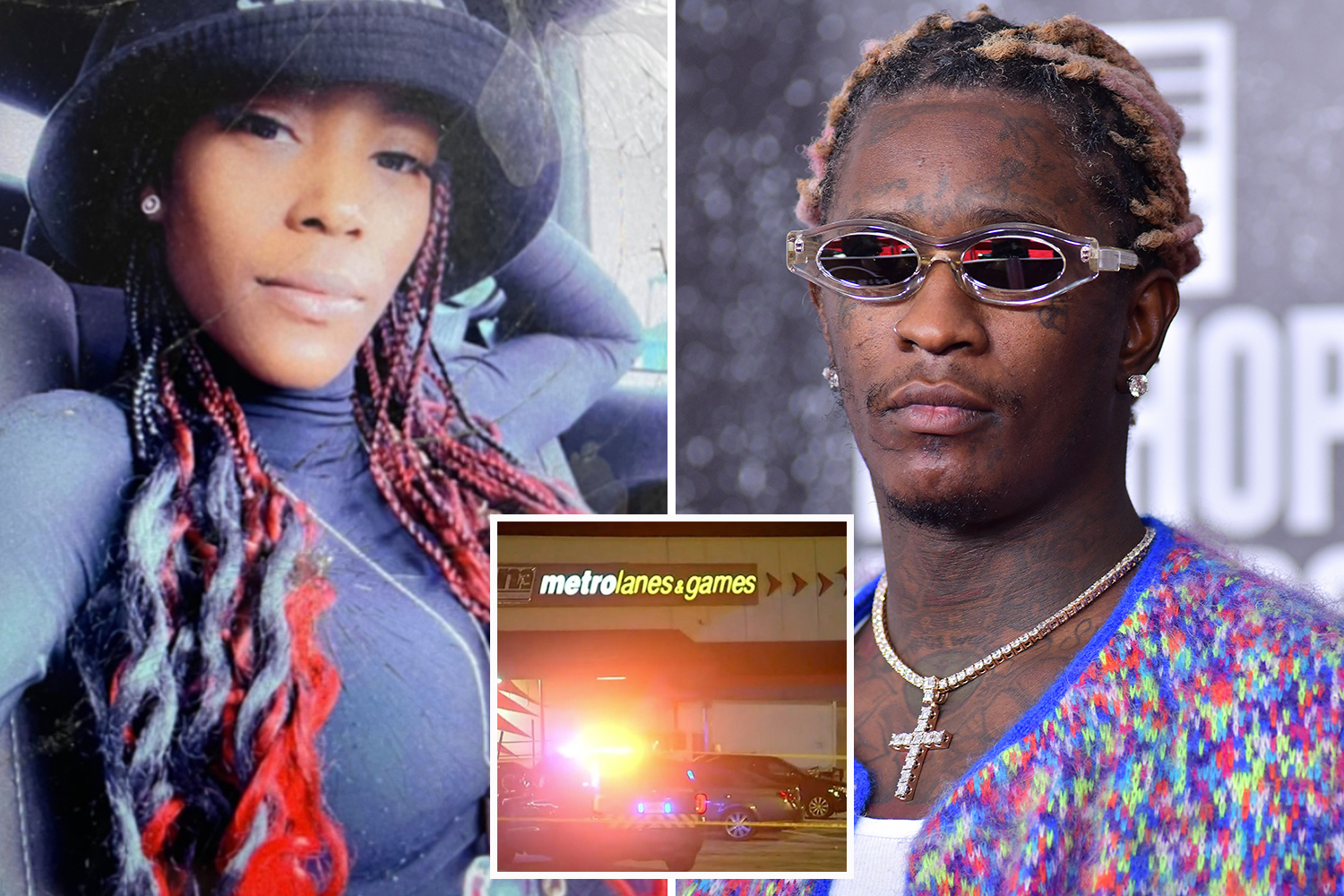 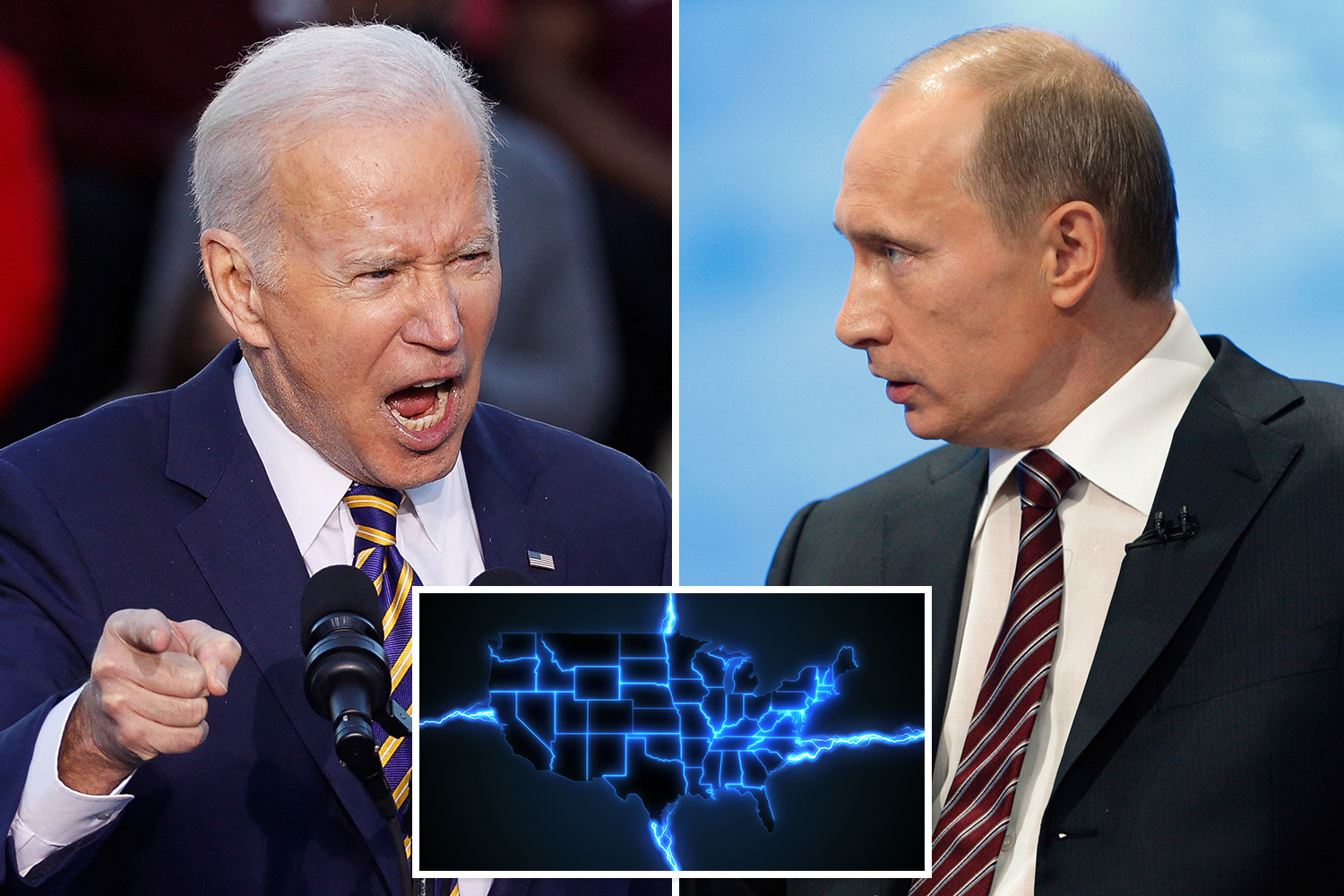 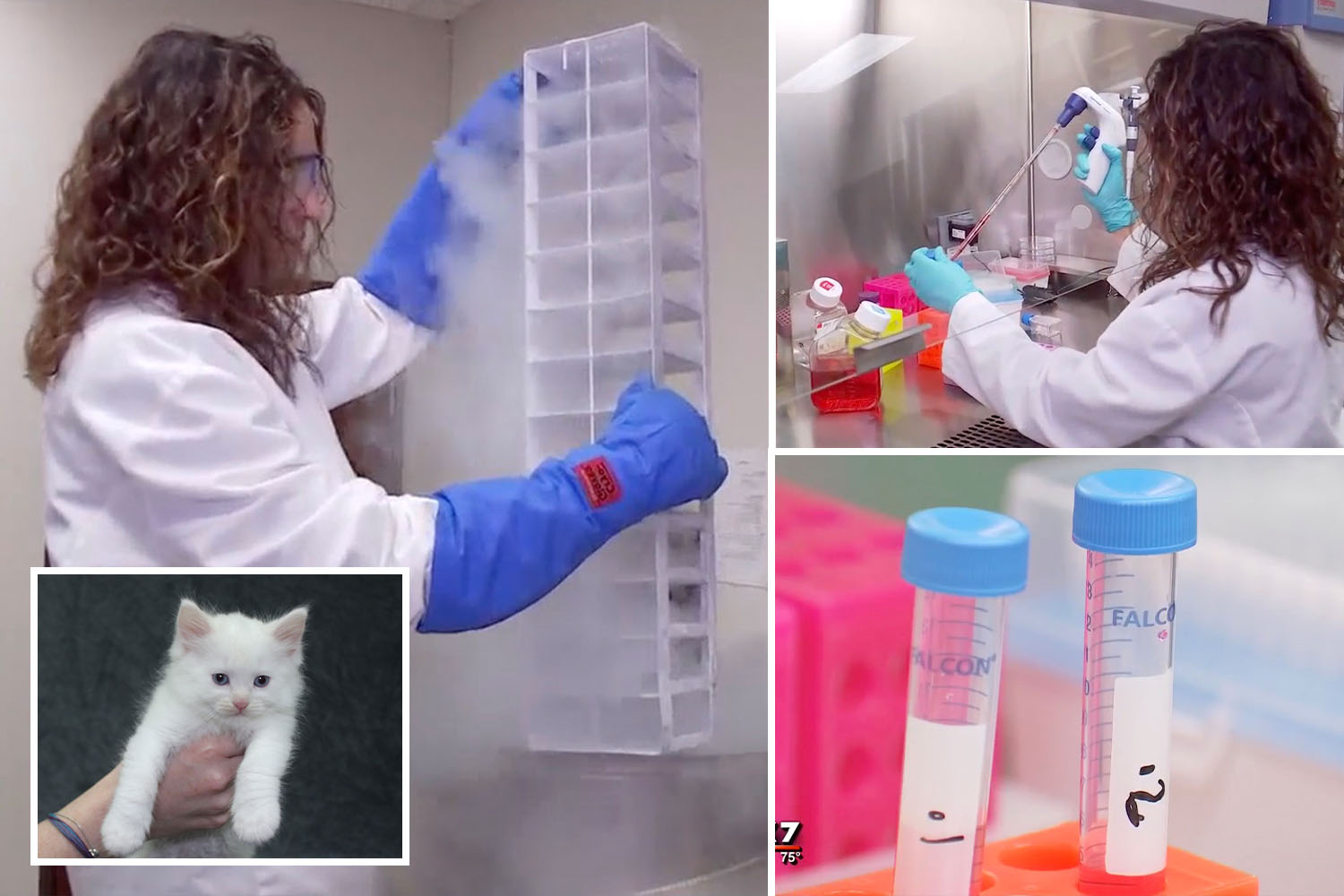 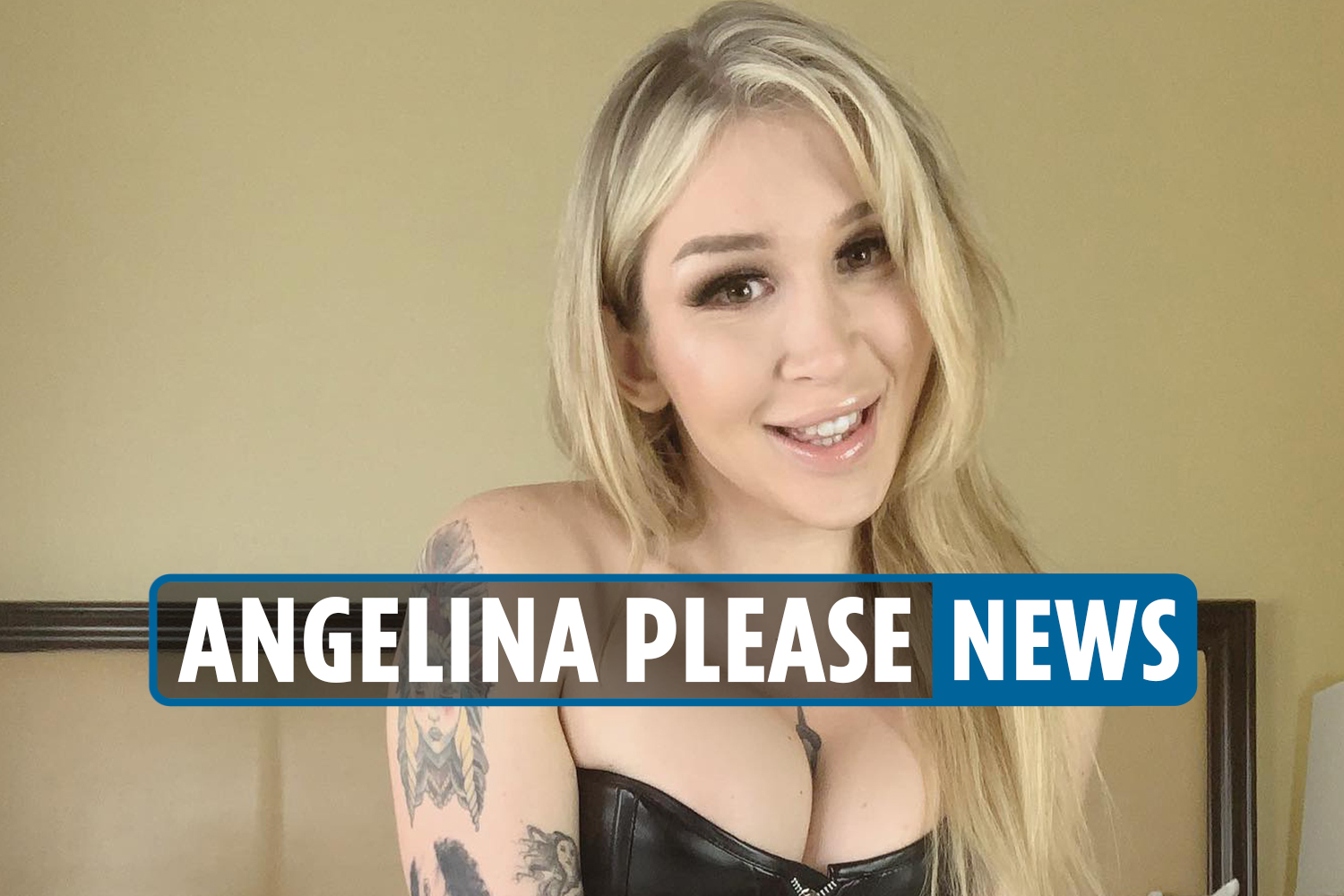 In 2017, he became the Dean of the House after John Conyers retired.

Prior to his congressional career, Young served in the US Army’s 41st Tank Battalion from 1955 to 1957, according to his website's biography.

“He was vibrant, he had a lot of energy, he’s very clear of mind, spoke clearly about what he wanted to accomplish, set goals that he wanted to make happen, and was happy to be running," Ferguson said.

Tributes continue to pour in for Young, with many fellow politicians offering their condolences on Twitter.

"Don Young was a titan in the House. He served with passion, grit and purpose. My thoughts are with the Young family and all Alaskans tonight. He will be greatly missed," tweeted Ohio representative Mike Turner. 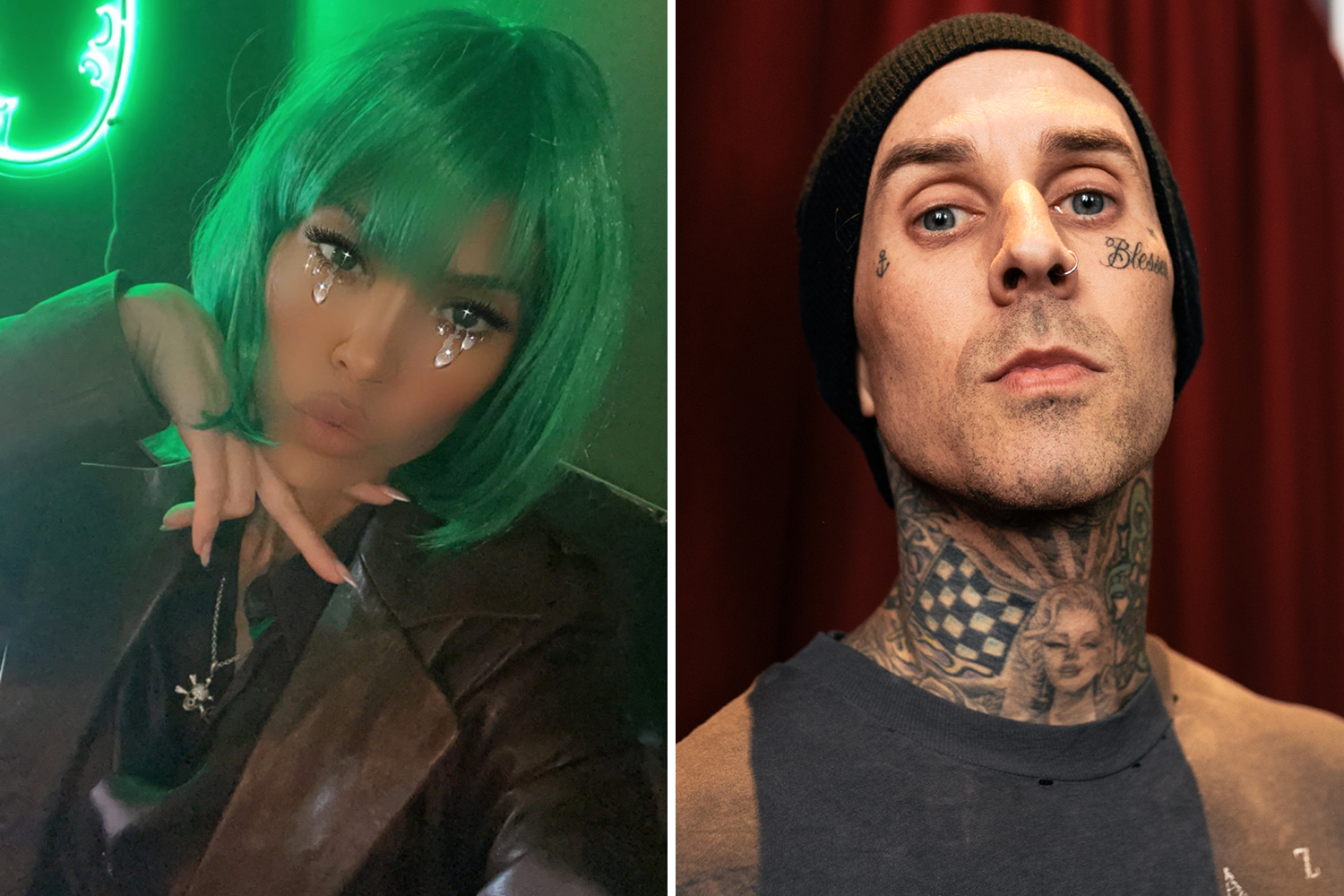 "I’m deeply saddened by the passing of my friend and colleague, Rep. Don Young. His legacy will live on as the Republican Party's longest-serving member of Congress. Our Dean’s love for Alaska, along with his kind wit and character will be missed. “Let’s vote!” Rest in peace, Don," wrote Texas representative Beth Van Duyne.

"RIP Congressman Don Young, my prayers go to his family and the people of Alaska. I’ll always remember him from the 05-06 Highway Bill and his advice and help when I was EPA Administrator. God bless!," tweeted former EPA Administrator Andrew Wheeler.

More to follow…For the latest news on this story keep checking back at Sun Online.The-sun.com is your go-to destination for the best celebrity news, sport news, real-life stories, jaw-dropping pictures and must-see video.