DOMINIC Raab has vowed Britain will no longer be "held over a barrel by Brussels" as the UK and EU agree to work for a Brexit deal.

Downing Street has confirmed that both sides will "work intensively" to resolve the differences in the Brexit trade talks. 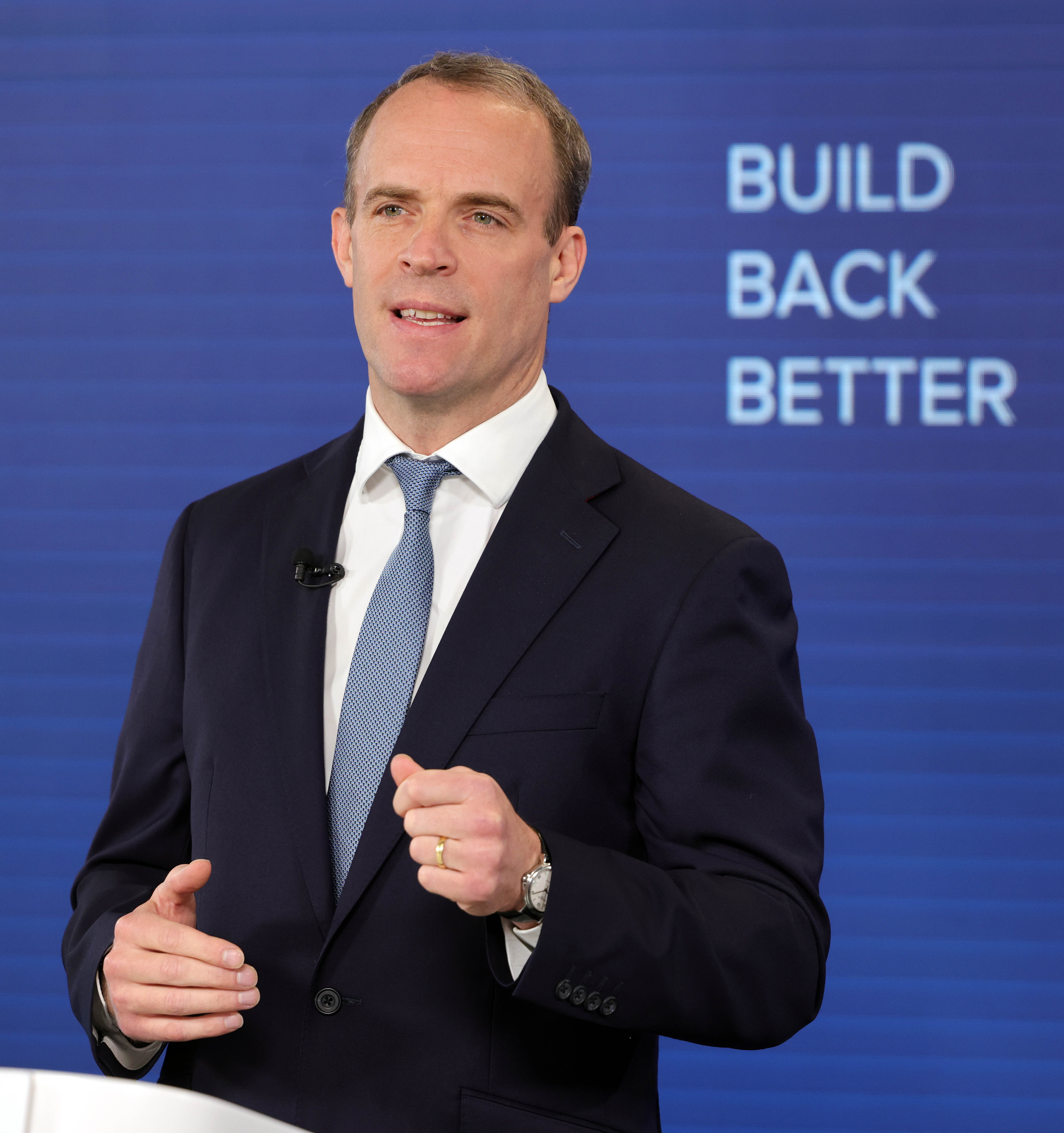 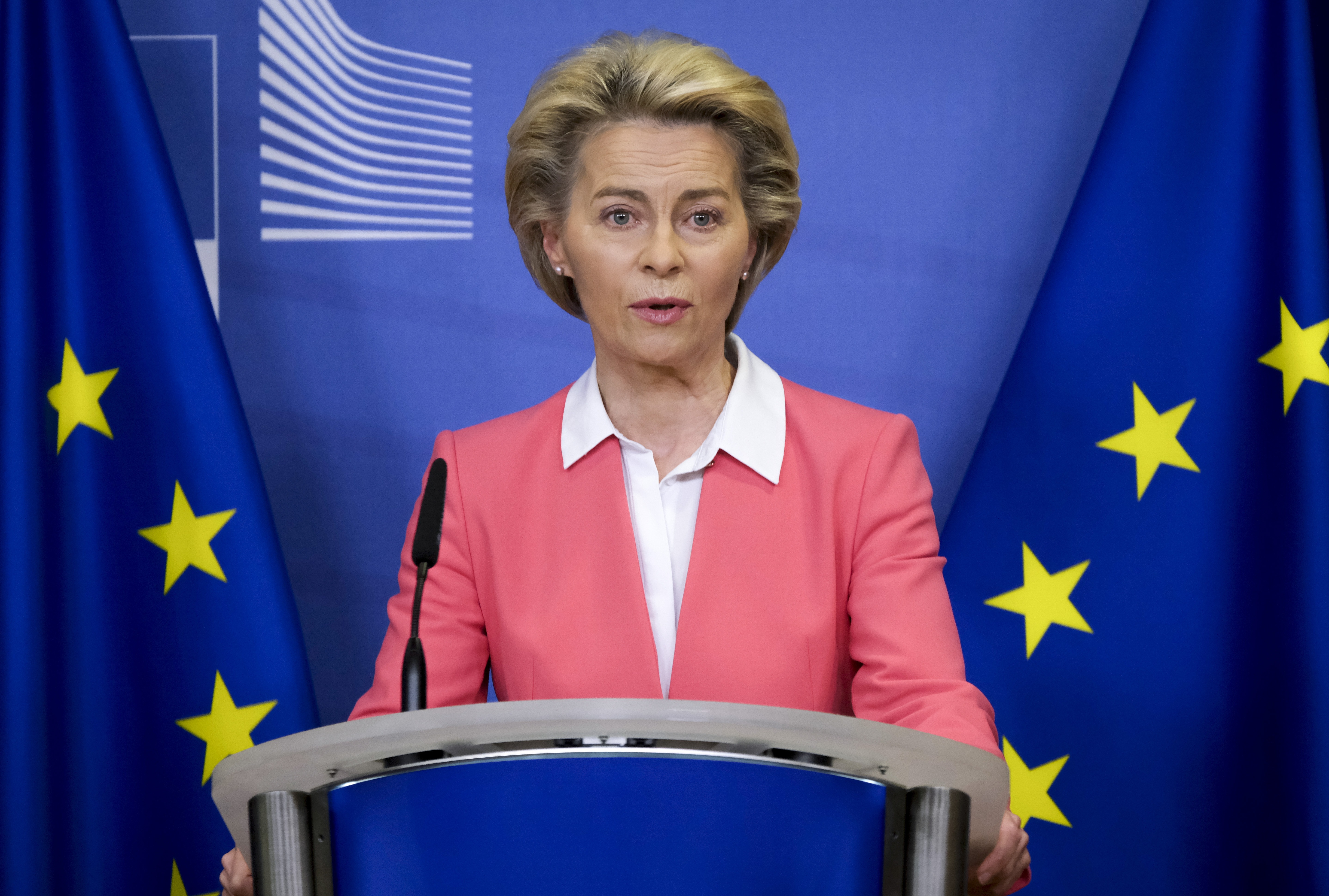 He said the European Union no longer has the power to treat Britain poorly, and any deal on its future relationship with the bloc must be fair.

Raab told Tory members the "days of being held over a barrel by Brussels are long gone."

He added: "Under the Conservatives, there is no question: our Government will control our fisheries, our Parliament will pass our laws and our courts will judge them."

The final scheduled round of talks between Brussels and the UK is set to happen this week.

Chief Brexit negotiators, Britain's Lord Frost and the EU's Michel Barnier, are set to bridge the "significant gaps" which remain between the UK and Brussels.

The Prime Minister has set the deadline of the EU Council meeting on October 15 for securing a deal – only 12 days away.

A Downing Street spokesman said: "They agreed on the importance of finding an agreement, if at all possible, as a strong basis for a strategic EU-UK relationship in future.

"They endorsed the assessment of both chief negotiators that progress had been made in recent weeks but that significant gaps remained, notably but not only in the areas of fisheries, the level playing field, and governance.

"They instructed their chief negotiators to work intensively in order to try to bridge those gaps.

"They agreed to speak on a regular basis on this issue."

Lord Frost, in a statement issued after his meeting with counterpart Mr Barnier on Friday, expressed concern there is "very little time now to resolve" the outstanding issues on fishing, state aid and governance.

But, taking to Twitter after the leaders' conversation on Saturday, Lord Frost said the work to "bridge the gaps between us" would "begin as soon as we can next week".

The agreement between Mr Johnson and Ms von der Leyen to intensify the talks could soon pave the way for what is dubbed "the tunnel."

This is where the negotiating teams enter a media and briefing-free blackout.

The Prime Minister has taken a positive tone about the prospects of securing a trade deal in recent days.

Boris told reporters on a construction site visit in west London on Saturday morning that there is a "good deal to be done" with the EU.

Vote Leave campaigner Mr Gove, speaking at the Conservative Party's virtual conference, said: "I suspect there will be one or two ups and downs along the way but I am optimistic that we will get a deal."

Earlier this morning, Mr Johnson told reporters that he was looking for a deal similar to what the bloc has with Canada or Australia.

He said: "I think there's a good deal to be done and everybody knows what we want to do.

"The EU has done a deal with Canada which is a long way away, big country but some way away.

"Here we are, we're the biggest trading partner of the EU, their biggest export market, plus we've been a member for 45 years – we want a deal like Canada's, we want that one!"

Meanwhile, the EU Commission President said that the "most difficult issues" – including fisheries and state aid rules – still had to be resolved if they were to get an agreement in place by the end of the Brexit transition period on December 31.

"But where there is a will, there is a way, so I think we should intensify the negotiations because it is worth working hard on it," Ms von der Leyen told a press briefing in the Belgian capital. 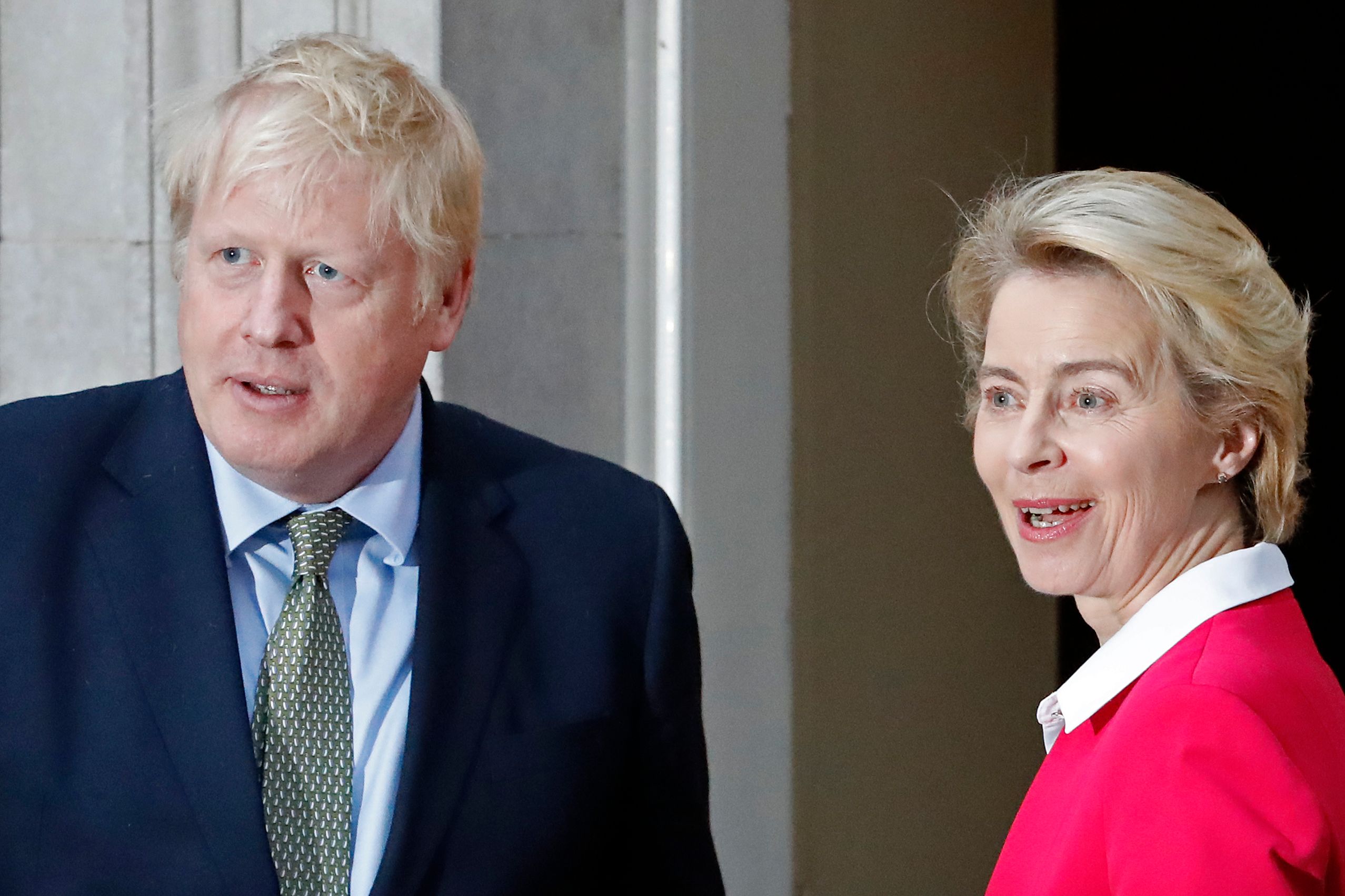