Shelby Gratty, 21, shared explicit videos of Teejay Etchells, 23, in a bid to publicly embarrass him after she fell victim to his jealous-fuelled attacks. 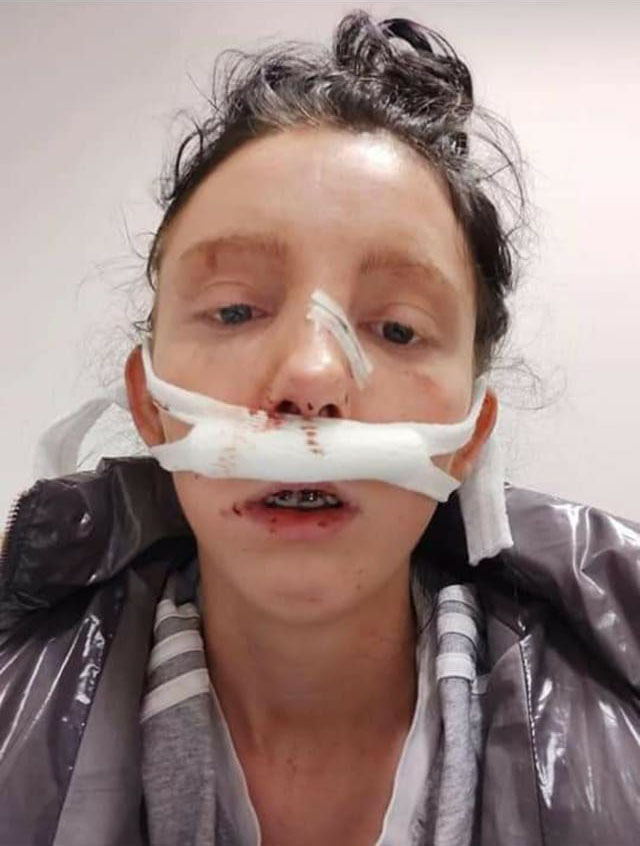 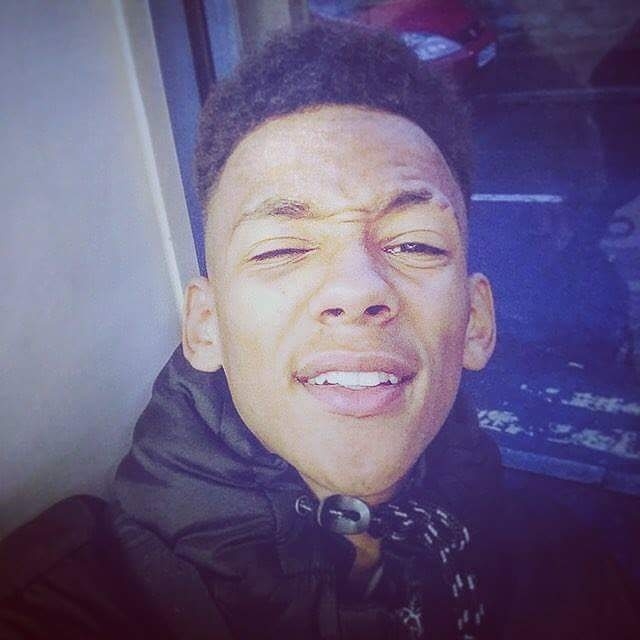 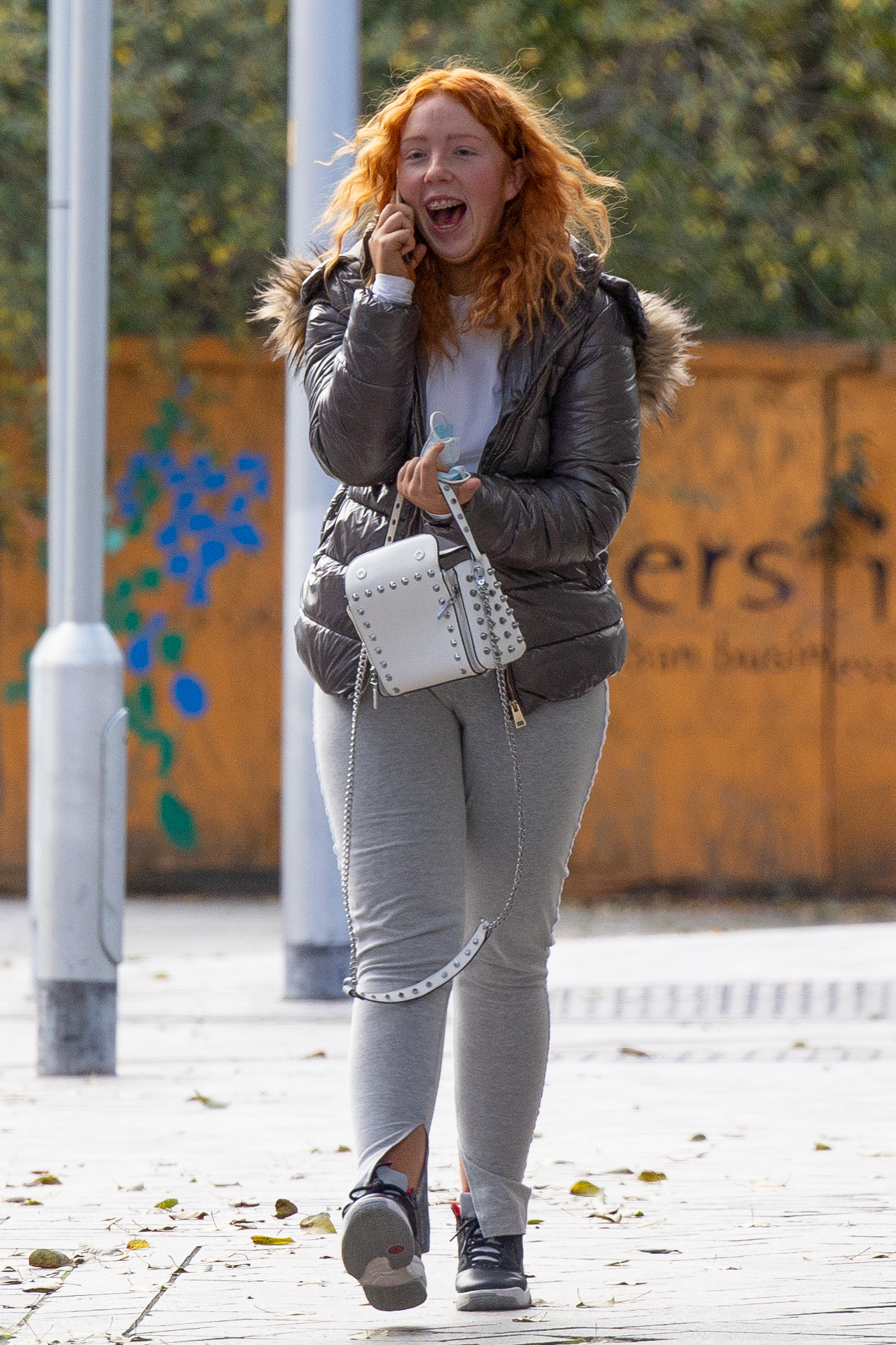 Etchells is currently serving 33 months in jail for beating his former partner, leaving Gratty with a broken nose and fractured cheekbone during their 18-month “volatile” relationship.

But Gratty was herself arrested after police were alerted to images circulating online.

Relatives of Etchells were said to be ''disgusted'' by the content which was sent to them via social media.

Inquiries revealed Gratty had also shared images of Etchells exposing himself during private photos she took of him during their affair.

Prosecutor Henry Blackshaw said that shortly before the explicit images circulated on social media in May last year, there was clear “abuse and control” by Etchell.

Mr Blackshaw said: “He went through her mobile phone and accused her of cheating. He grabbed hold of her neck and choked her repeatedly.

“She describes her vision as having gone bleary but she did not lose consciousness.

“He punched her four or five times with his fists causing injuries to her face.

He punched her four or five times with his fists causing injuries to her face."

“She was left with an open wound on the left side of her nose which caused significant bleeding and obvious swelling.

“She eventually escaped from the address and went to police.”

Initially an indecent video of him was shared by Gratty on WhatsApp before she sent an image of Etchells exposing himself.

One of the relatives, who was sent the pictures, told police: ''I am disgusted and I don’t think it’s appropriate sending me these videos. I don’t need to be seeing that.”

Etchells' mum said: ''Shelby was doing this on purpose as she wants to try and get back at my family because of the issues between her and Teejay."

The court heard Gratty also hounded the grandparents of one of her ex's friends by organising unwanted visits from tradesmen and online takeaways to their home.

The elderly couple said they received five unwanted deliveries every hour and were hounded simply because their grandson was a friend of Etchells.

Women's Aid has this advice for victims and their families:

Etchells, of Hyde, Gtr Manchester, is currently serving 33 months in jail for unlawfully wounding Gratty and is barred from contacting her for life under the terms of a restraining order.

During the latest hearing JPs imposed an order under Section 11 of the Contempt of Court Act banning publication of Gratty's home address over claims her life was at a “risk” from Etchells.

The court heard that the relationship started when Gratty was heavily pregnant with another man’s child. The baby has since been adopted.

Gratty was issued with a 12 month restraining order and was told to abide by an 8pm – 8am curfew for 13 weeks. She was also ordered to pay a total of £450 in compensation.

Etchells had numerous previous convictions for violence towards previous partners.

It was claimed while he was in jail, Etchells called Gratty and offered to pay her for her to stay in a hotel rather than give evidence against him in court. 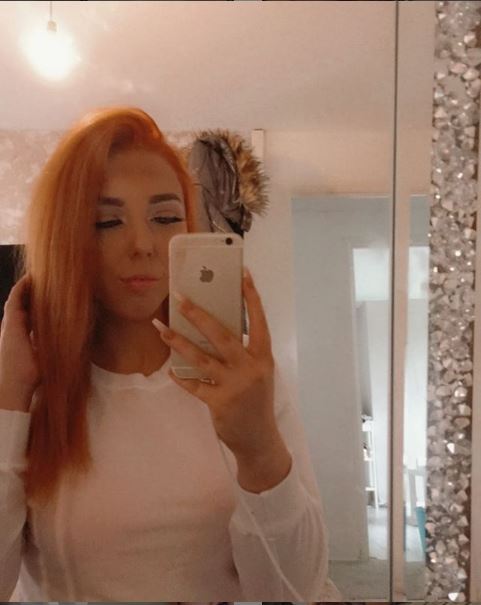 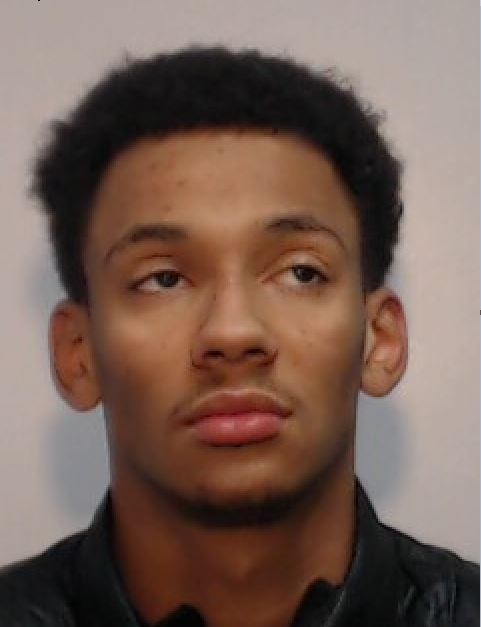 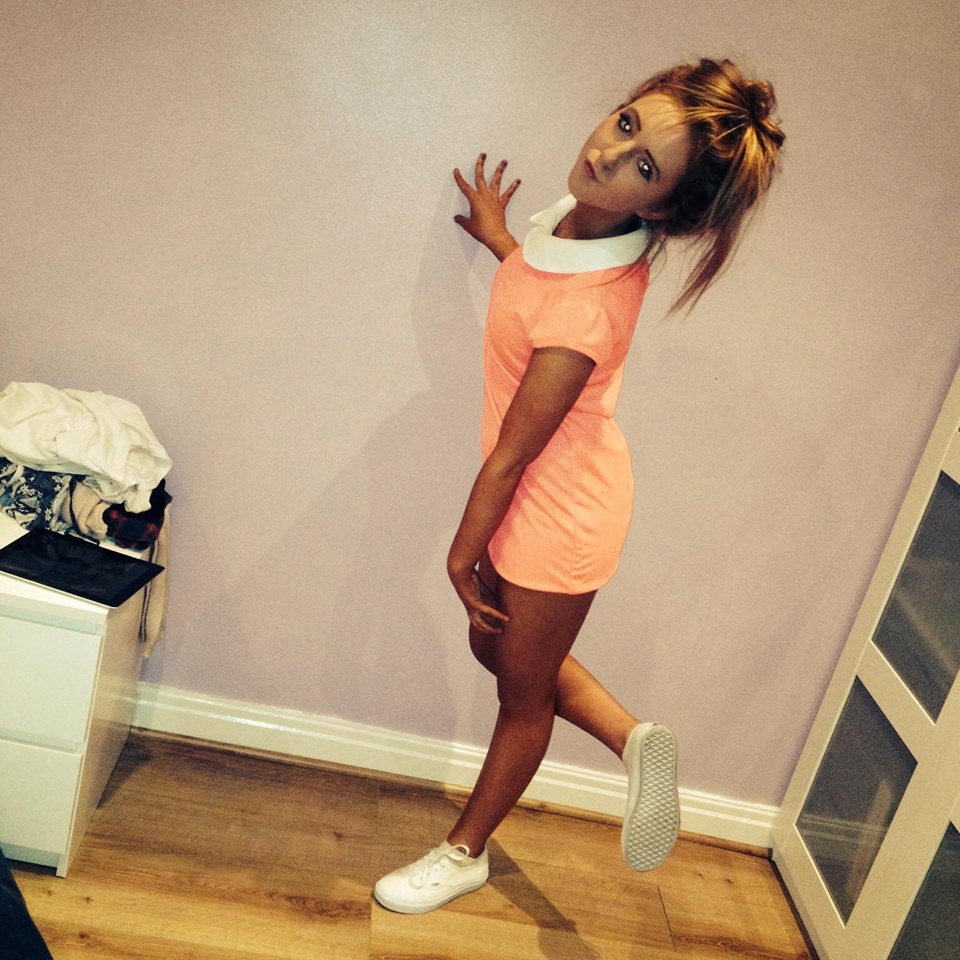