THE Department of Justice has charged two Chinese nationals with adecade-long hacking operation that targeted governments, private companies – and even COVID-19 research.

The alleged hackers are believed to have been working for China's state intelligence bureau and to have been involved with a global operation that targeted hundreds of companies and governments for more than a decade, according to Tech Crunch. 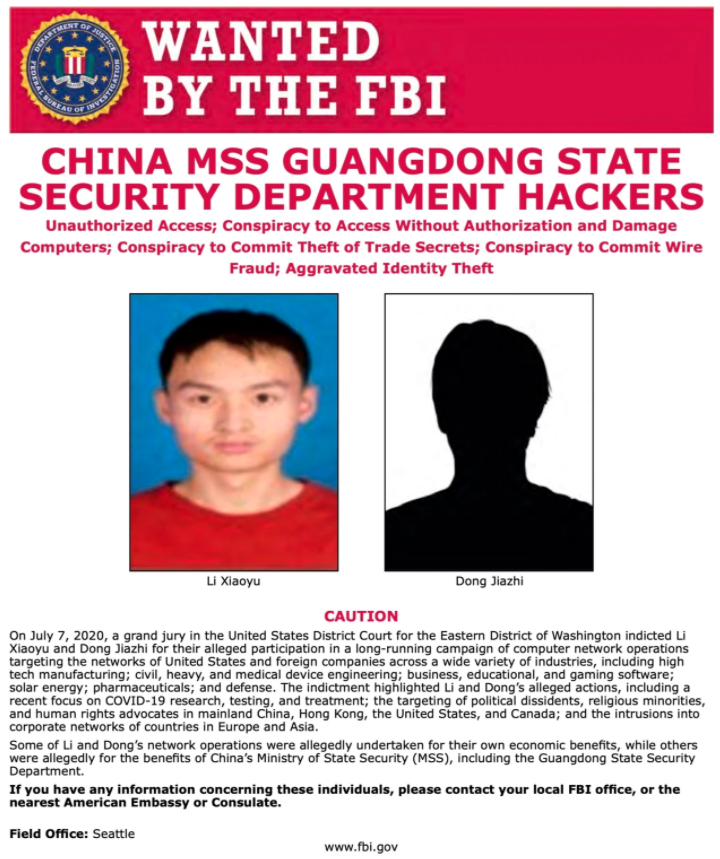 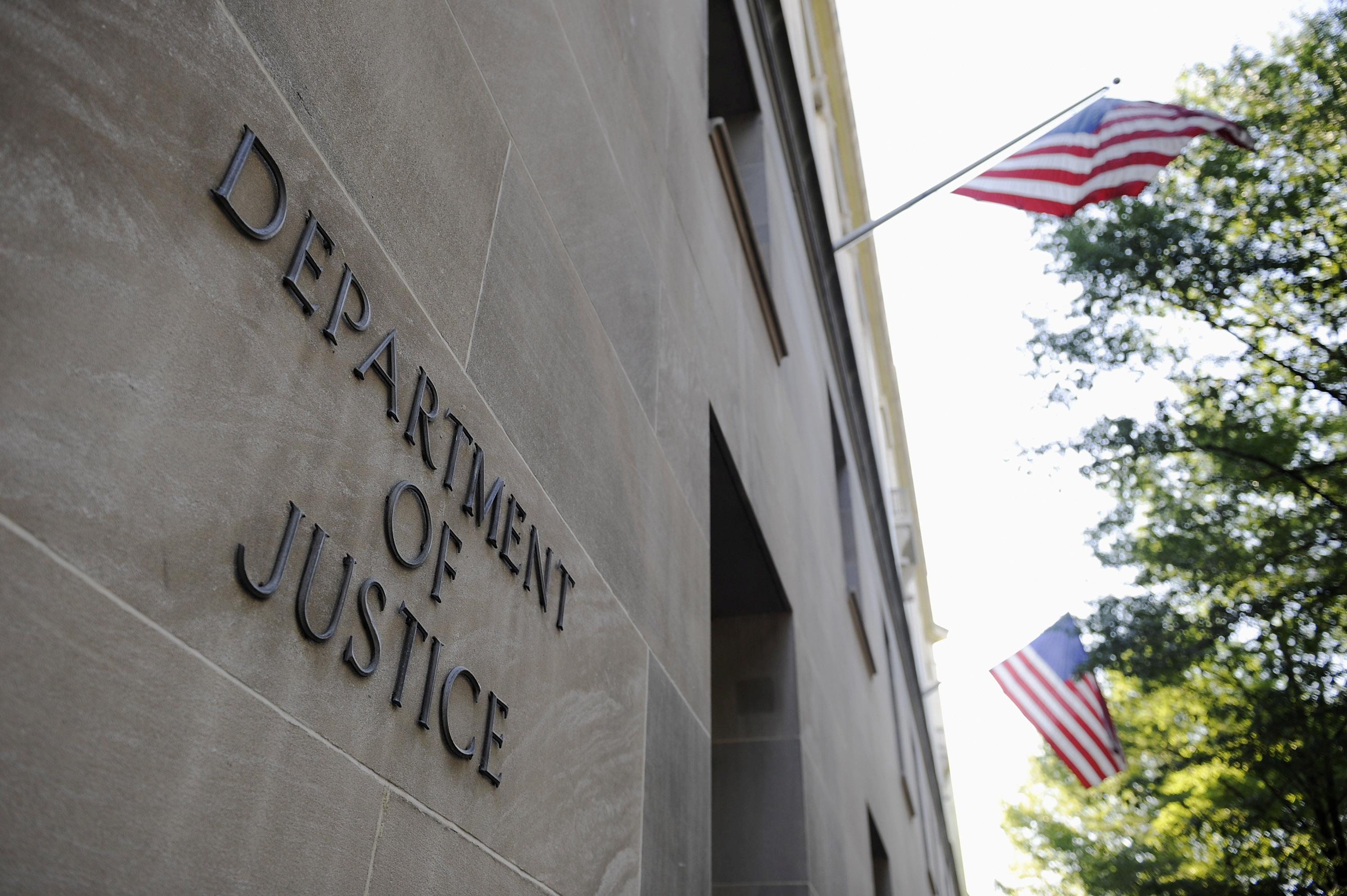 In a statement released on Tuesday, the Justice Department's top national security officer, Assistant Attorney John Demers, slammed China for acting as a "safe haven for cyber criminals in exchange for those criminals being ‘on call’ to work for the benefit of the state."

The indictment says that Li Xiaoyu, 34, and Dong Jiazhi, 33, stole data from tech companies around the world.

They are also accused of targeting US companies in Maryland, Massachusetts and California that are developing vaccines and treatments for COVID-19.

The charges come just weeks after the FBI and Homeland Security said that China was trying to steal US research related to the coronavirus pandemic.

At this time, there is no indication that the hackers successfully obtained any information related to COVID-19 research.

While the accused are said to have targeted their victims on behalf of China's intelligence services, the indictment also claims they hacked forpersonal financial gain.

The indictment says they stole "hundreds of millions of dollars" worth of trade secrets and intellectual property from their victims. Prosecutors also believe the two men stole data related to military satellite programs and wireless networks.

If convicted, the alleged hackers could face more than 40 years in prison.

However, it is believed that the two men are still in China, according to Tech Crunch, and extradition to the US is unlikely.