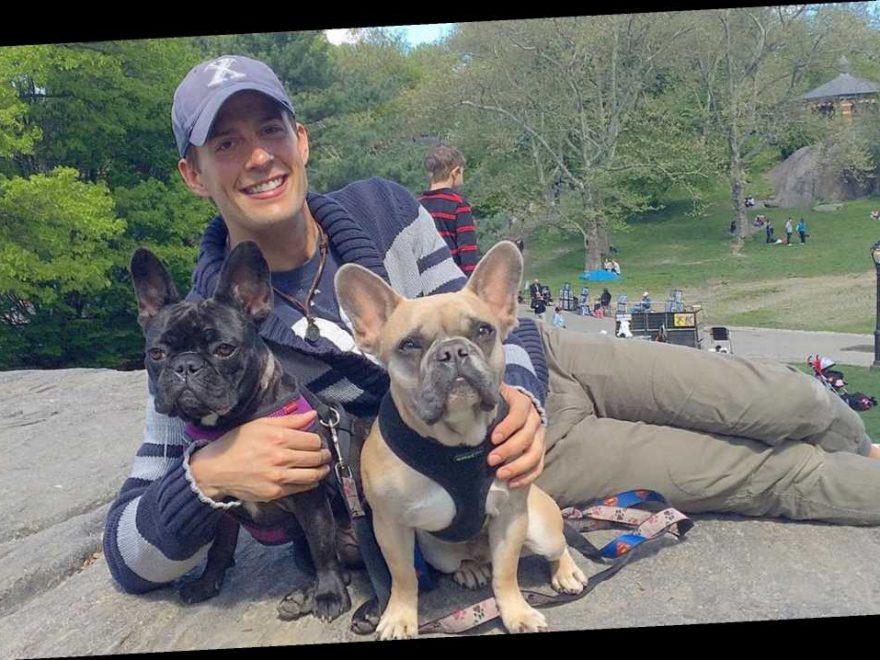 Hollywood dog walkers alarmed by the shooting of the man strolling with Lady Gaga’s three French bulldogs — two of which were stolen — are reportedly seeking to protect themselves and their four-legged charges.

Anna-Marie Arredondo, owner of Happy Heart Pet Care in West Hollywood, told the outlet she’s looking to obtain a concealed carry handgun permit — and is considering taking jiu-jitsu classes to be prepared to fend off attackers.

Meanwhile, Renee Lutz, owner of Fetch! Pet Care in the Hollywood Hills, told the outlet she’ll give all 38 of her walkers pepper spray and is banning nighttime duty.

Alyssa and Saul, who own Troop Canine in Griffith Park, told the outlet that they are looking into buying body cams and are limiting walks to mornings and afternoons.

But all of the owners insisted that they will continue to walk high-demand French bulldogs despite the crime involving Lady Gaga, who has offered a $500,000 reward for the return of Gustav and Koji.

The dog waker, Ryan Fischer, “is thankfully recovering well” at an area hospital, a source has told The Post.