A LAD hosted a rave in the school loos for "all Year 8 boys" with free Lucozade and Twirls before teachers shut it down.

Cael Bell, 12, had his speakers and disco lights confiscated after the lunch time rave was raided 30 minutes after it started. 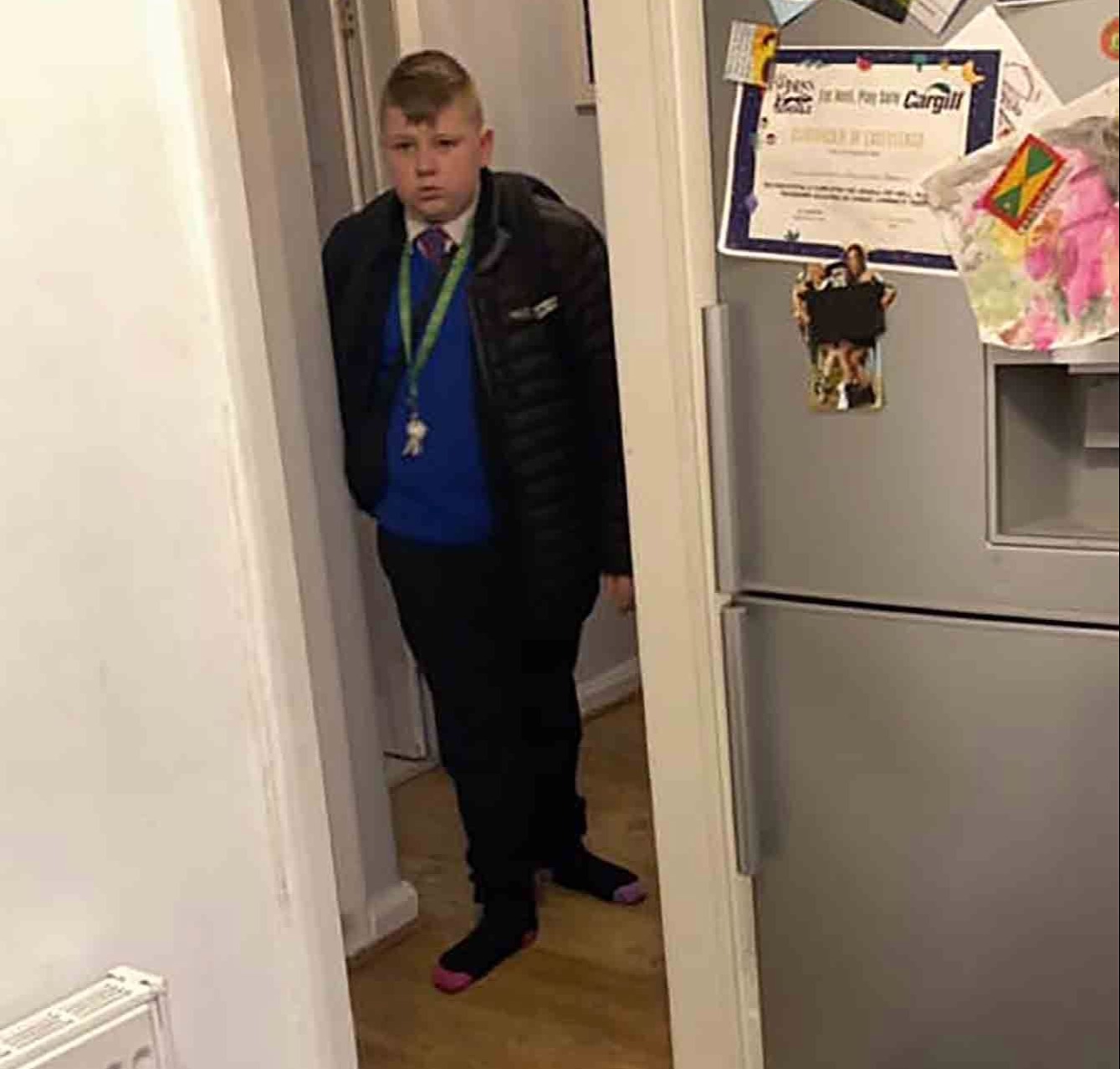 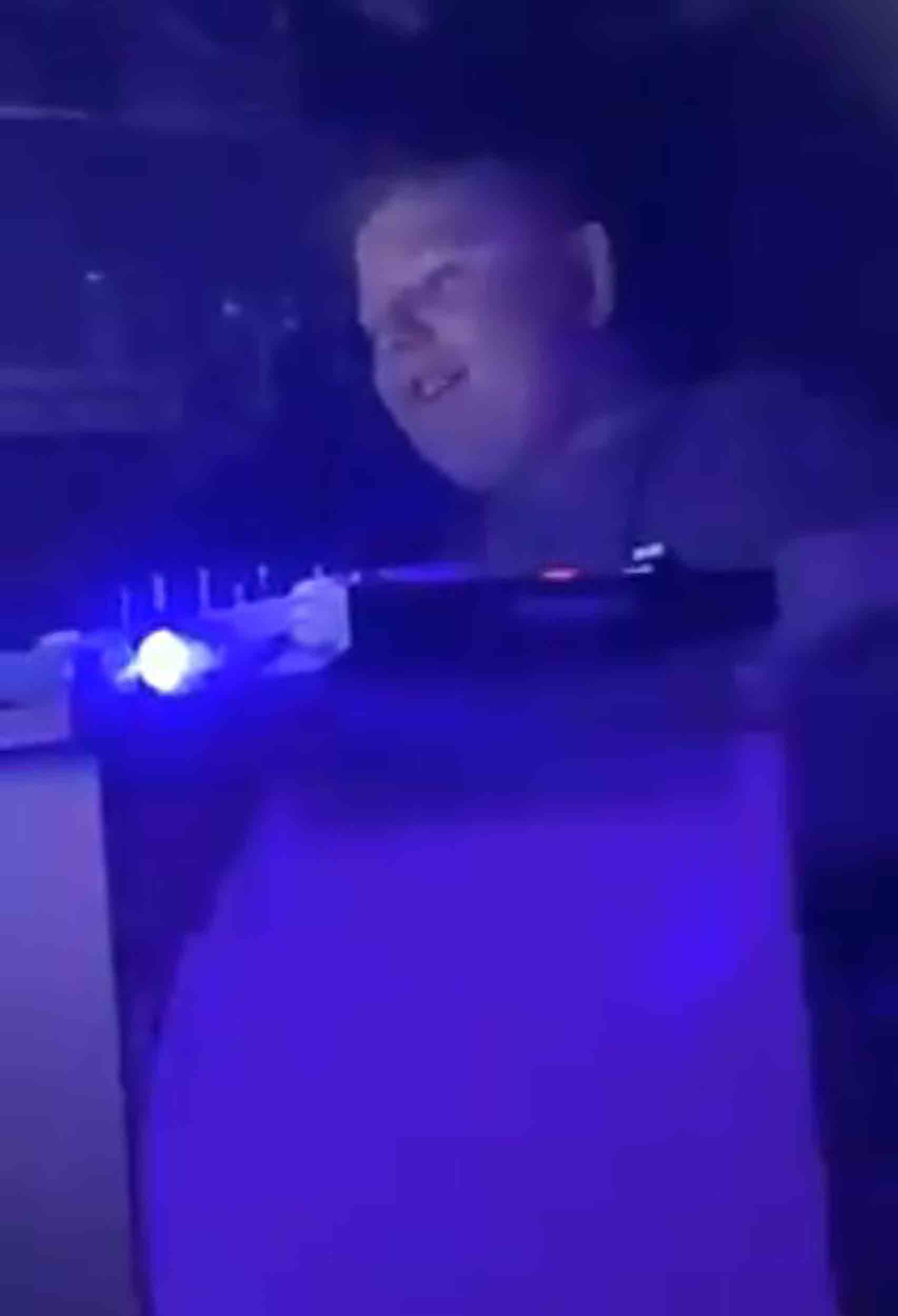 The rave was advertised Snapchat a week earlier and the guest list included "all Year 8 boys".

Guests were given a Cadbury Twirl and a bottle of Lucozade while listening to an aspiring DJ Cael on the decks.

The hairdresser said: "I had to laugh. It has been a terrible year and I couldn't be angry with my son for trying to spread some cheer.

"When I got the call, it made perfect sense. Cael had been up, dressed and ready to leave for school early that morning which was unheard of in our house. He had the biggest smile on his face so I knew he had something up his sleeve.

"I asked him what he was so happy about and he told me they were having a rave in school.

"I thought nothing of it, I didn't think for one minute there was any truth to it.

"But when I heard what Cael had done, from advertising the rave on Snapchat to actually pulling it off and even providing refreshments, I couldn't help but see the funny side." 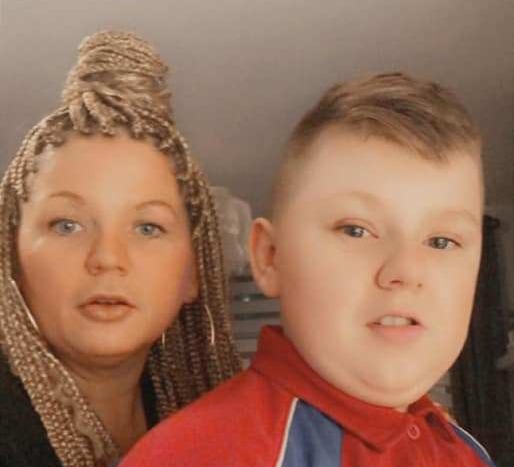 The 41-year-old said she and Cael's dad talked about if they should be angry about what their son did but they found it too funny.

The mum, from Greater Manchester, added: "In our eyes, he hadn't done anything wrong. We would have been furious if the teachers had reprimanded him further, past confiscating his things.

"School weren't happy and explained they'd had to confiscate his equipment because they couldn't facilitate such behaviour. But I could tell that even they saw the funny side too. It sounded like they were doing their best not to laugh on the phone."

When she asked Cael why he did it, she says her son said school was boring and they had nothing to do at lunching.

I had to laugh. It has been a terrible year and I couldn't be angry with my son for trying to spread some cheer.

After speaking to her son's school, Louise took to social media to share her amusement with her friends.

She wrote: "Well, he's home, I've asked him about it, he never lets me down this boy…he advertised on Snapchat a week ago and posted date time etc.

"They handed round Cadbury's Twirls and Lucozade. It lasted 30 mins before getting shut down."

Viewers described Cael as a "legend", with one fan commenting: "This kid doing more for the UK scene than most DJs and promoters."

Another wrote: "Fair play, at least he ain't sat there playing Fortnite. He will earn some good money when he's older, hitting the clubs."

Louise added: "I waited for Cael coming home from school to snap a picture of him because I knew he would have a face on like he was expecting a telling off.

"He was relieved when we saw the funny side but his face in the picture cracks me up.

"He loves music but is quite overwhelmed by his new-found fame. All his school friends are calling the house telling him he's gone viral.

"We're just proud that our son has brought a smile to so many people after such a difficult year. If you can't laugh, then something's not right."

A spokesman for the school said: “We are aware of the incident and have been investigating, and we understand that all the pupils involved were in the same Covid bubble.” 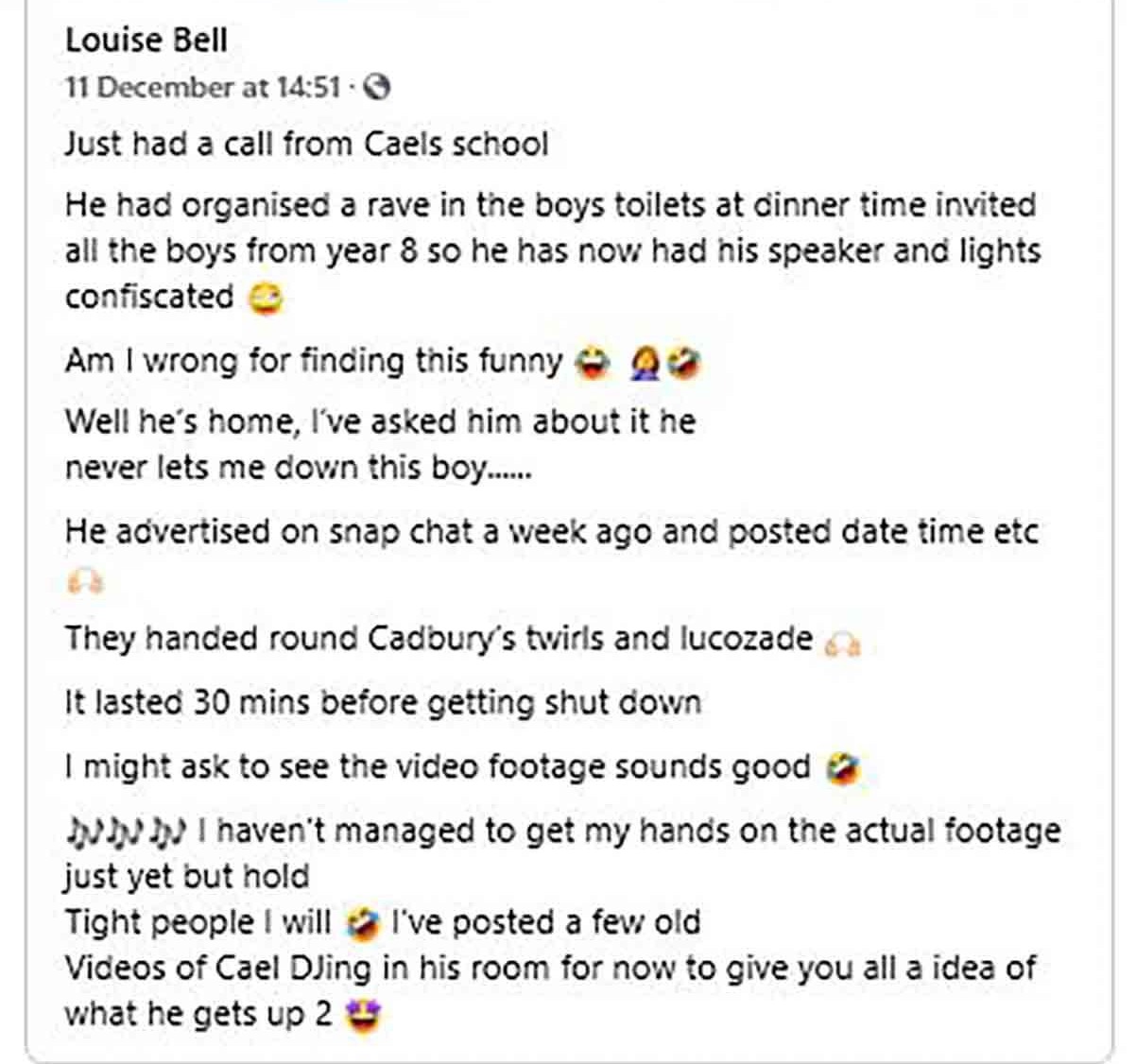