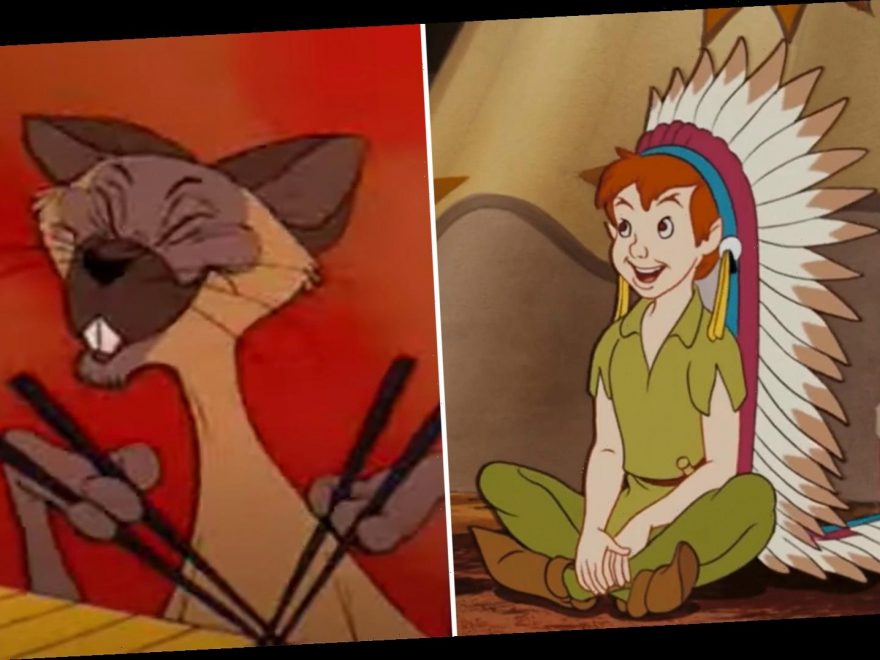 DISNEY+ has stripped its kid’s menus of classic movies like Dumbo, The Aristocats and Peter Pan because of their “racist” stereotypes.

Settings on the streaming site’s app will prevent children under seven-years-old from watching the once-loved, now controversial, titles. 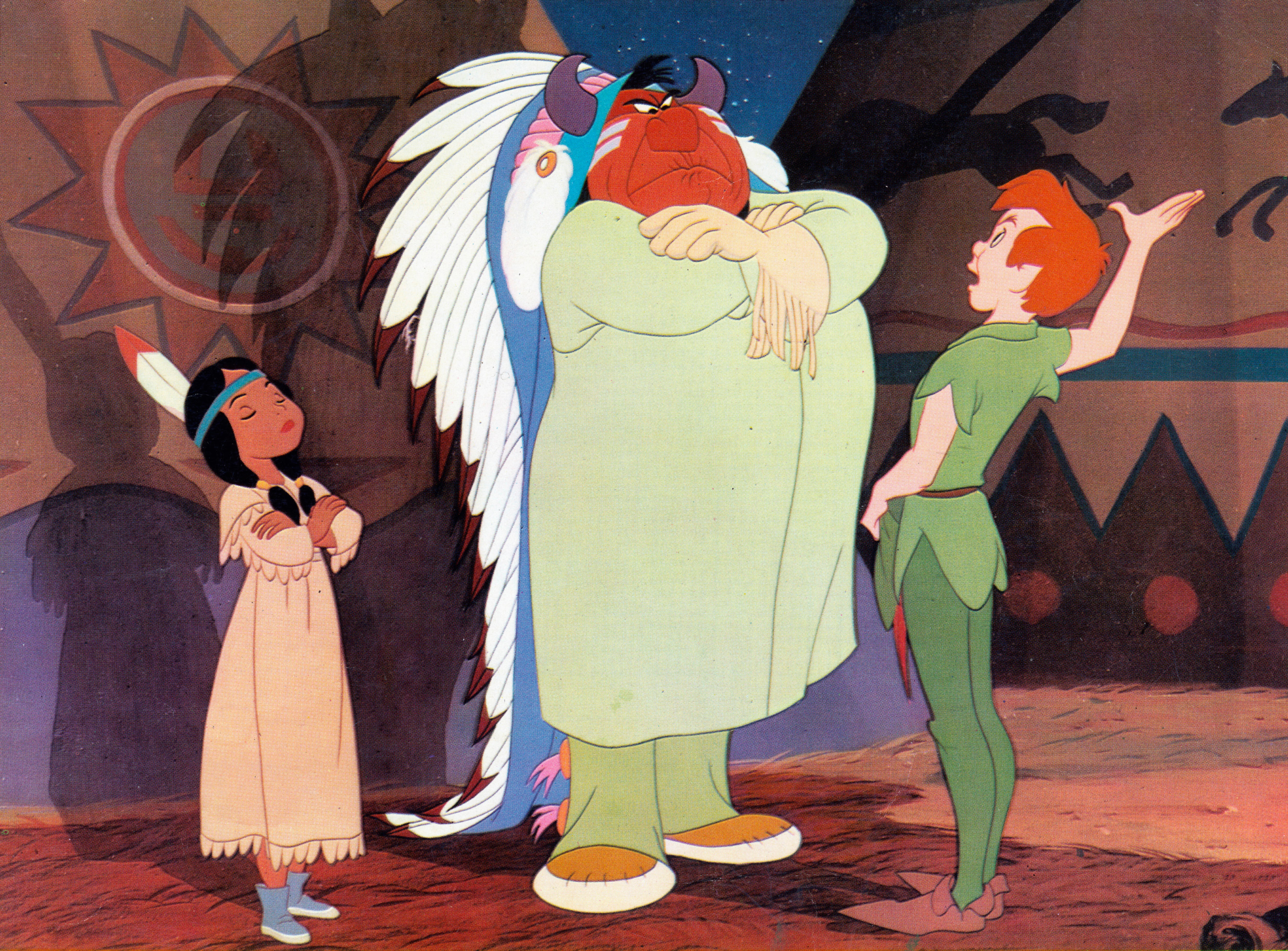 On the “Stories Matter” section of their website, Disney explained why each iconic movie was being pulled.

For Dumbo they explained that “the crows and musical number pay homage to racist minstrel shows, where white performers with blackened faces and tattered clothing imitated and ridiculed enslaved Africans on Southern plantations.

“The leader of the group in Dumbo is Jim Crow, which shares the name of laws that enforced racial segregation in the Southern United States.”

And for Peter Pan they stated that “the film portrays Native people in a stereotypical manner that reflects neither the diversity of Native peoples nor their authentic cultural traditions.

“It shows them speaking in an unintelligible language and repeatedly refers to them as ‘redskins,’ an offensive term.

“Peter and the Lost Boys engage in dancing, wearing headdresses and other exaggerated tropes.”

Meanwhile for the beloved Aristocats they said: “The Siamese cat Shun Gon is depicted as a racist caricature of East Asian peoples with exaggerated stereotypical traits such as slanted eyes and buck teeth. 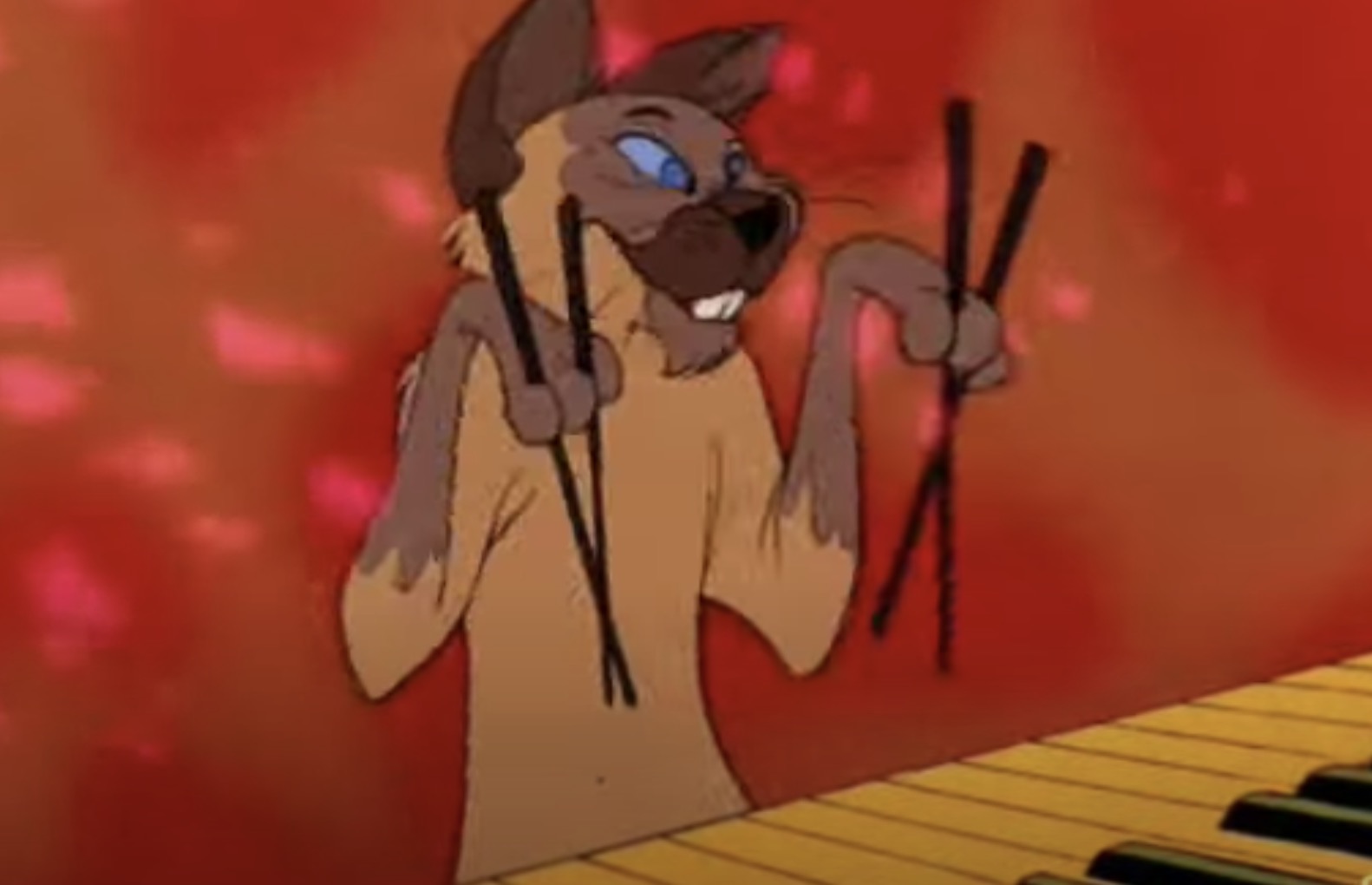 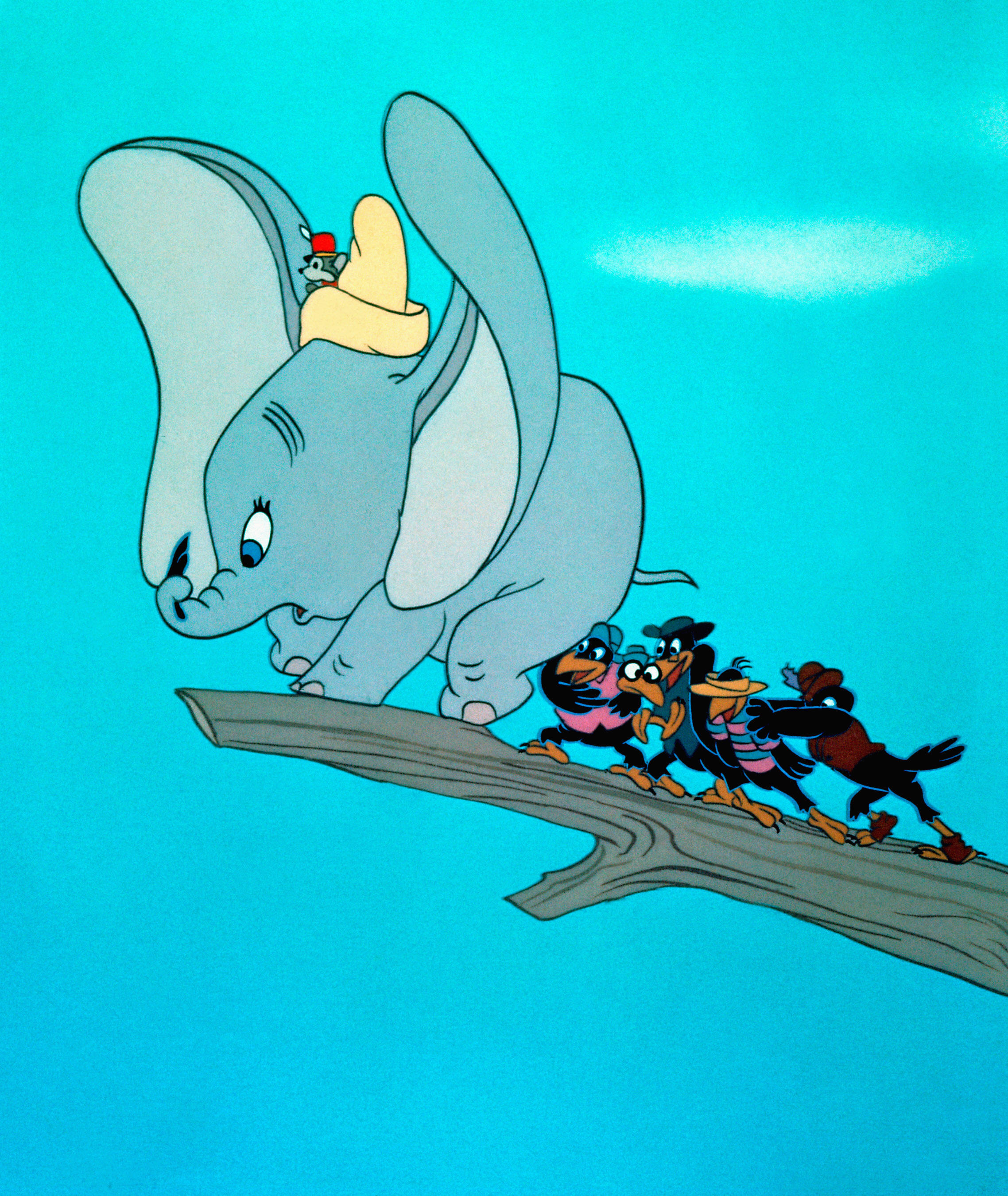 “He sings in poorly accented English voiced by a white actor and plays the piano with chopsticks.”

However despite the kids ban, adults will still be able to access the taboo movies – But they will be shown with disclaimers warning viewers of what is to come.

Viewers wanting to watch the animated flicks will be told: "This program includes negative depictions and/or mistreatment of people or cultures.

"These stereotypes were wrong then and are wrong now.

"Rather than remove this content, we want to acknowledge its harmful impact, learn from it and spark conversation to create a more inclusive future together."

The move is understood to be part of an ongoing review by Disney of content in all its films.

Other classics that will include the warning will be the 1955 love story Lady and the Tramp and the 1960 film Swiss Family Robinson.

Pepé Le Pew is a character from the Looney Tunes and Merrie Melodies series of cartoons that were introduced in 1945.

Meanwhile six Dr Seuss books will soon stop being published after Joe Biden canceled the author over claims of "racist and hurtful" imagery.