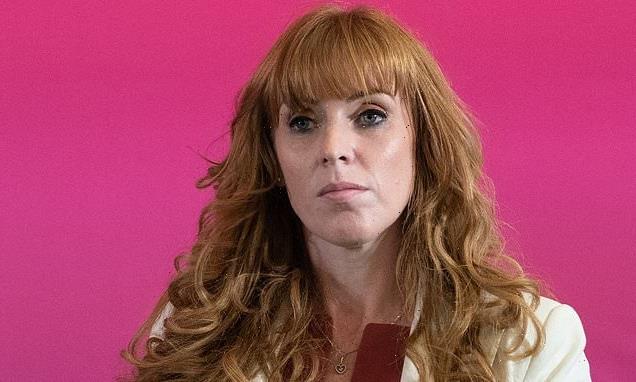 The BBC has been accused of bowing to pressure from Left-wing activists over coverage of Angela Rayner’s comments about distracting Boris Johnson with her legs during Prime Minister’s Questions.

An article posted on the Corporation’s website at about 4.30pm last Sunday – a few hours after The Mail on Sunday revealed that the Labour deputy leader herself made the comments, which she later branded ‘misogynistic’ – was headlined: ‘Rayner did make PMQs leg-crossing comments, Tories say.’

But by about 9pm the headline had been changed to ‘Labour dismisses Tory claims about Angela Rayner as ‘smear’ – a far more palatable alternative for the party. Critics believe that the BBC, suspected by many of inherent anti-Tory bias, gave into pressure from Left-wing activists who took to social media to complain about the original headline. 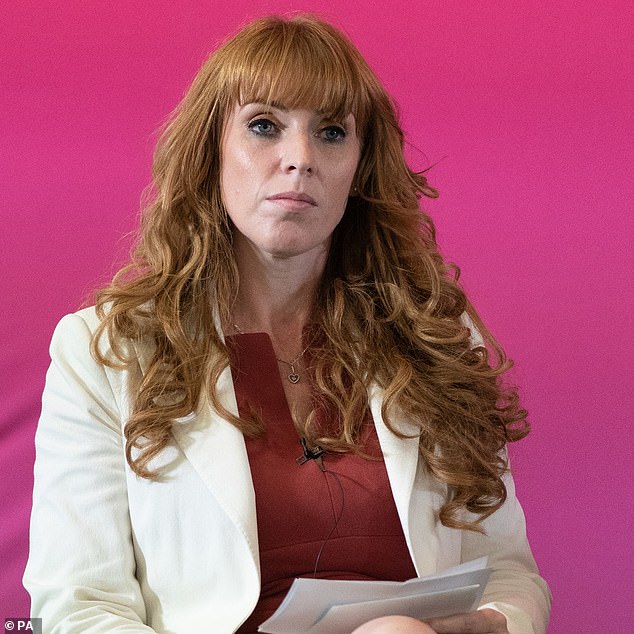 Angela Rayner herself made the comments, which she later branded ‘misogynistic’

Messages seen by the MoS show a BBC staff member confiding in a Tory MP at 6.58pm last Sunday that the Corporation was receiving ‘a lot of criticism’ over the article.

Last night, Julian Knight, chairman of the Digital, Culture, Media and Sport Select Committee, said: ‘This is very telling. It always seems more easy to get stories changed at the BBC from the Left’s perspective than if you’re coming from the Right.

‘The BBC should not buckle to Twitter-inspired pile-ons, and the shouts and squeals of the very noisy Left.’

Rebecca Ryan, campaign director of the pressure group Defund The BBC, said: ‘Caving in because of criticism and changing the nature of the story to appease keyboard warriors is completely unacceptable and a dereliction of duty from a national broadcaster who claims it is impartial.’

The BBC carried extensive coverage of the row, but made no mention that IPSO, the newspaper regulator, last week said it would not be investigating complaints about the story. Last week we reported that Ms Rayner had told a group of MPs: ‘I cross and uncross my legs and give him [Mr Johnson] a flash of my ginger g******’ [a vulgar and offensive colloquialism].