PRESIDENT Trump and Joe Biden clashed on topics like the coronavirus pandemic and universal healthcare during the final presidential debate in Tennessee.

While discussing Trump's response to the US outbreak, the president accused Biden of calling him xenophobic in the early days of the pandemic. 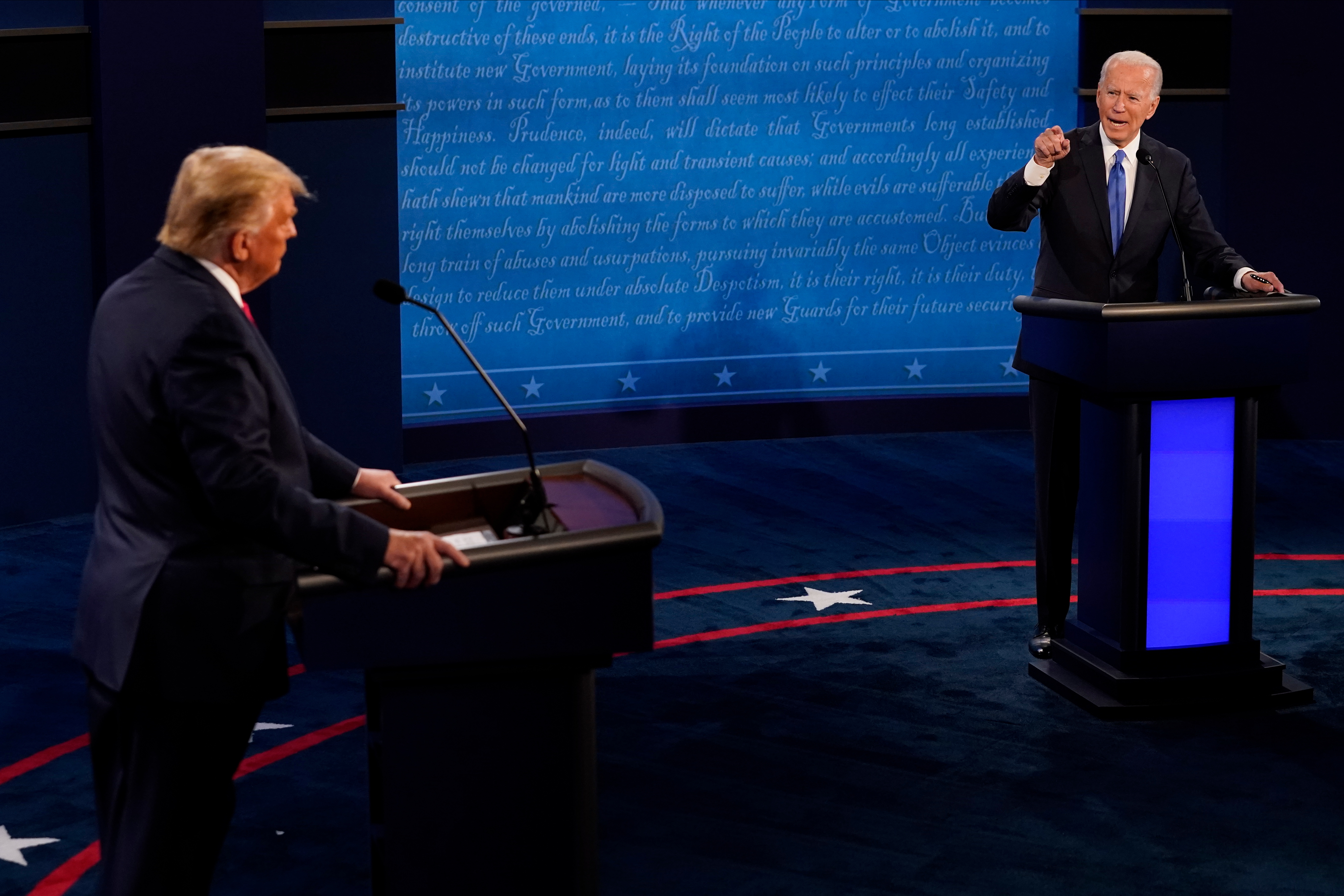 What does xenophobic mean?

The definition of xenophobic is to have or show a dislike of or prejudice against people from other countries.

President Trump defended his response to the coronavirus pandemic when he closed the border.

He said, “I closed it, and you said, ‘He's xenophobic. He’s a racist and he’s xenophobic,’ because you didn't think I should have closed our country.” 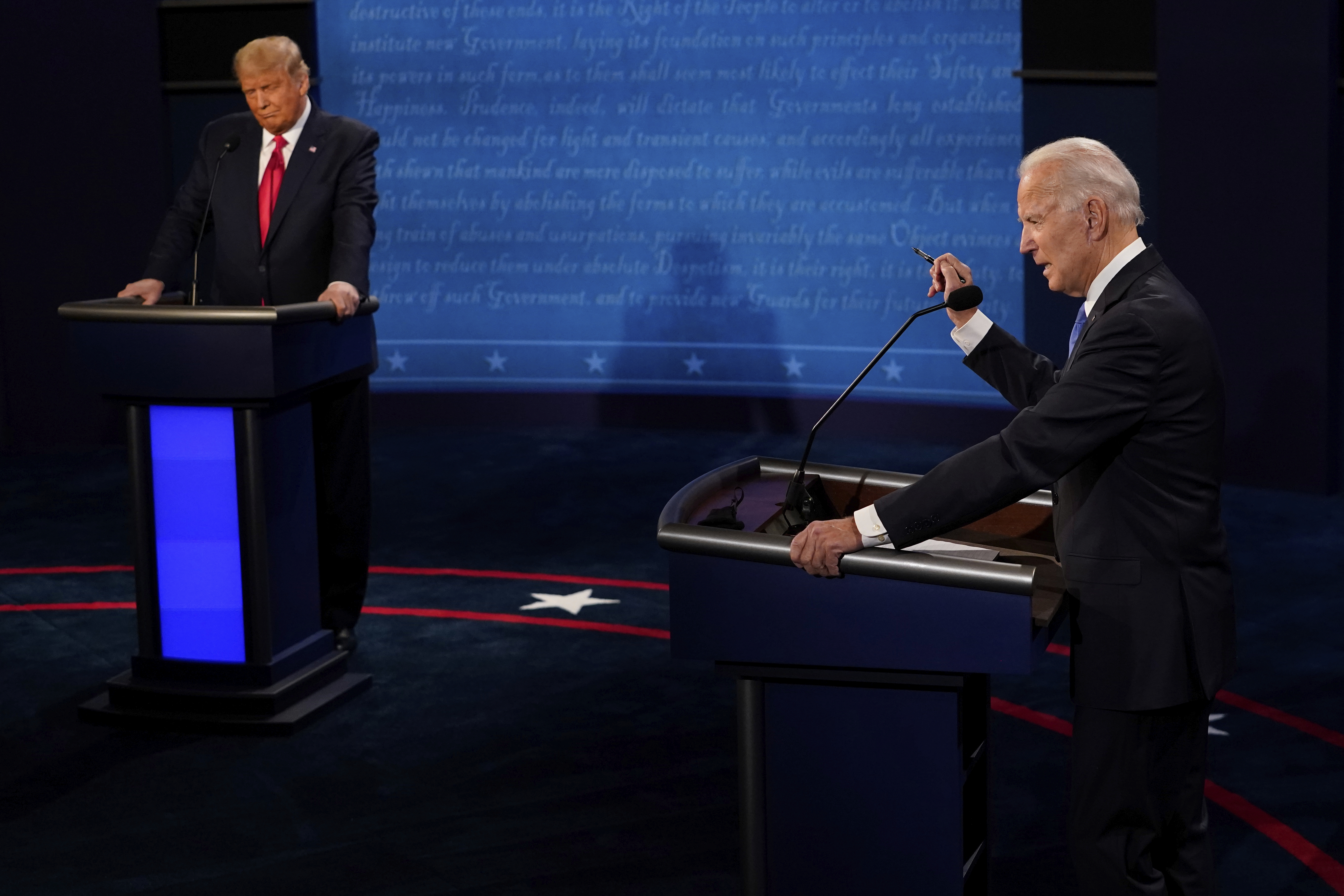 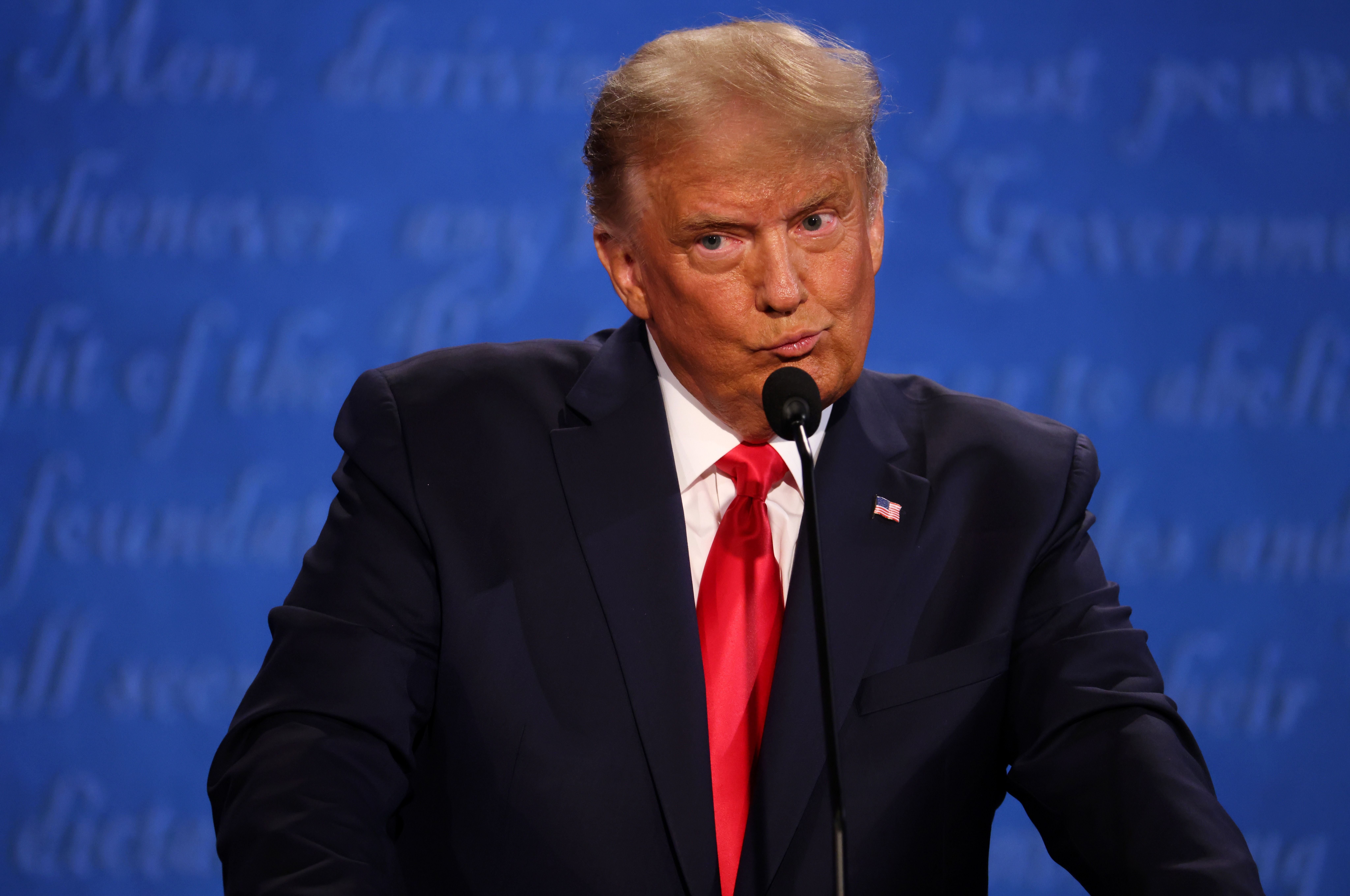 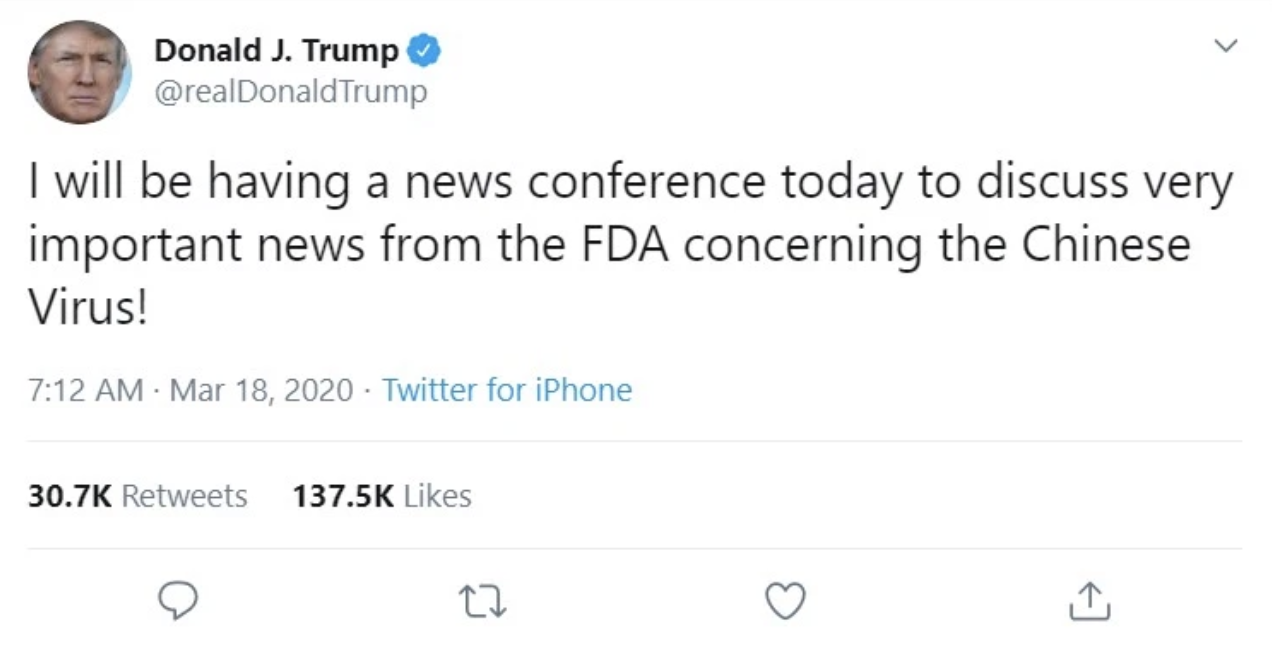 It’s not clear Biden knew about Trump’s China travel restrictions when he called Trump xenophobic on the day the restrictions were unveiled.

Biden has never explicitly linked his accusation of xenophobia to these travel restrictions.

Biden did accuse Trump of "fear-mongering" as the president defended his use of the phrase 'Chinese virus' to reference the coronavirus, claiming the term is "not racist". 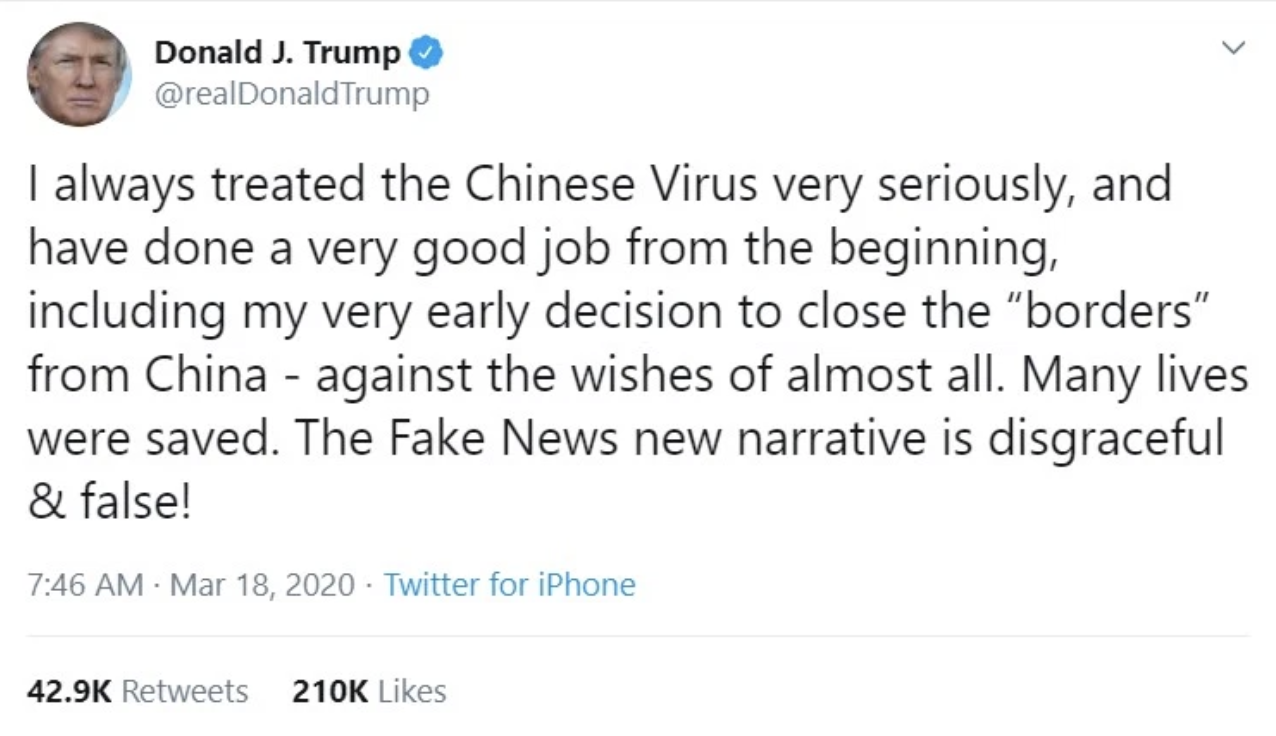 During a White House briefing Trump said he had "important developments in our war against the Chinese Virus," leading one reporter to question why he's repeatedly used the phrase.

He told reporters he used the description because the virus originated in Wuhan, China before stressing that the expression is "not racist at all."

"It's not racist at all," Trump reasoned.

Sen. Joe Biden directly called out Trump on Twitter after the White House briefing, claiming that the president's comments equated to "xenophobic fear-mongering".