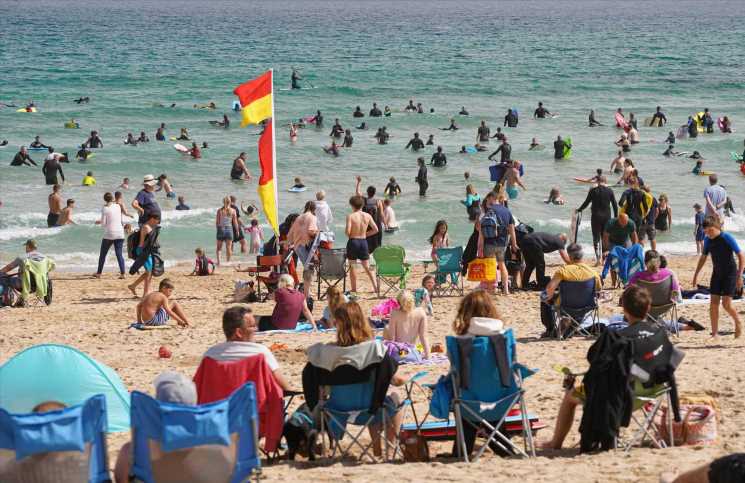 DEVON and Cornwall have been slapped with extra Covid "rules" ahead of the Bank Holiday weekend after a massive spike in cases.

Cases in the holiday hotspot have soared in recent weeks – with infections so high that it would be "put on the red list" if it was a country on the UK's traffic light system. 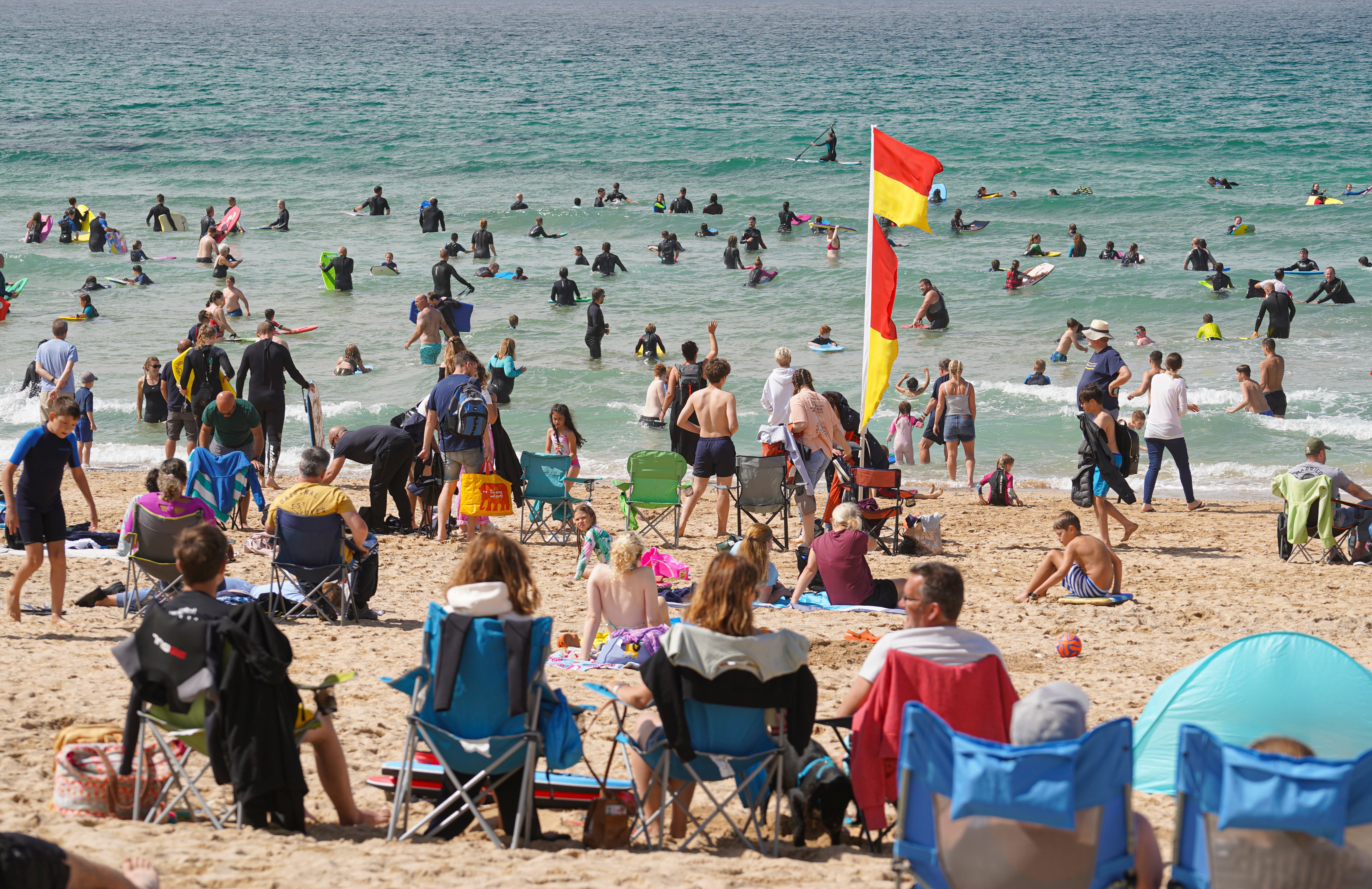 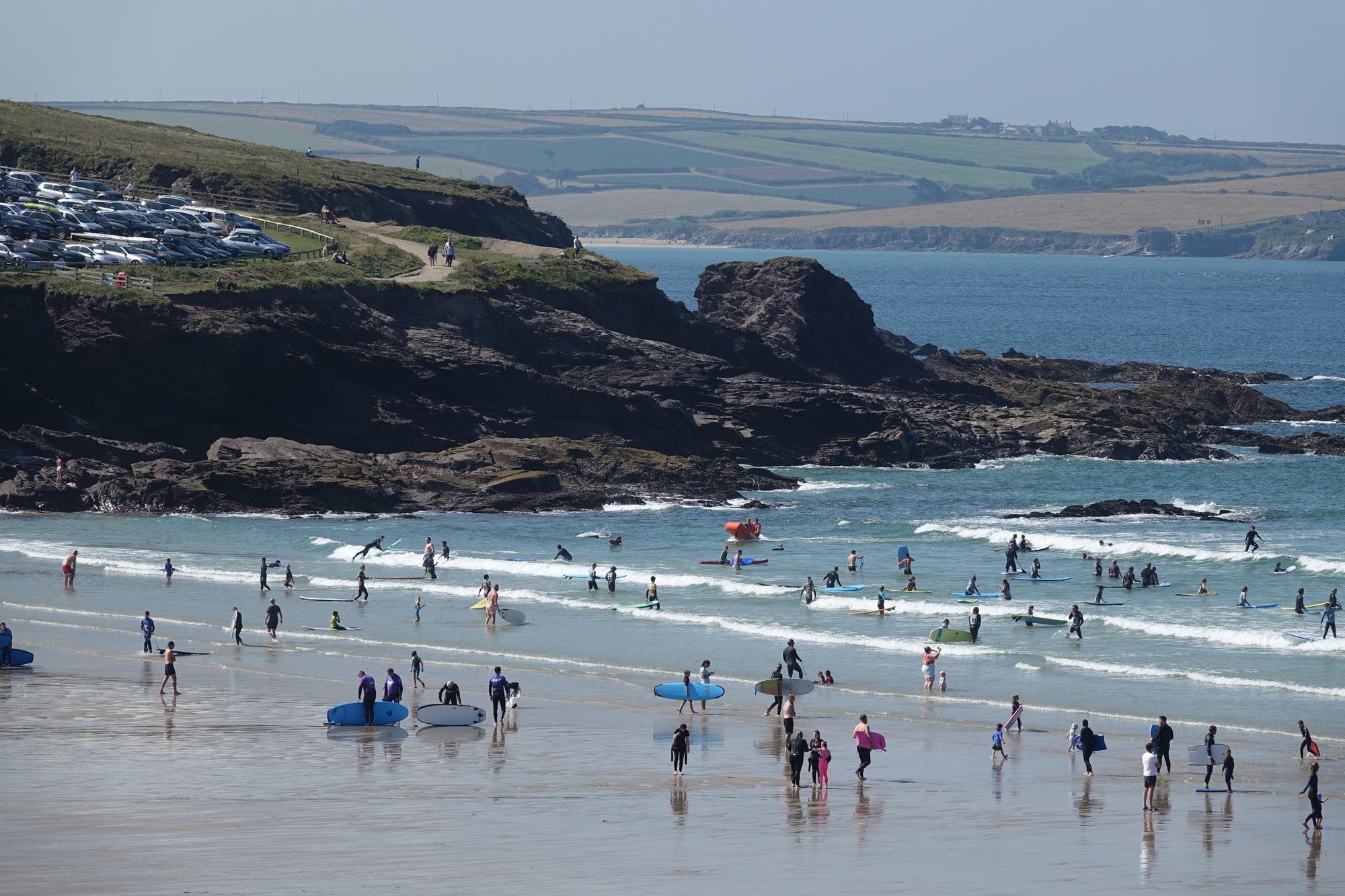 A number of local authorities in the south west of England will now be given extra support due to fears of mounting pressure on the NHS amid the spike in cases, the Department of Health said tonight.

The summer break favourites have seen an uptick in infections since the start of the beginning of the month.

Summer holidays and festivals including Boardmasters have contributed to a rise in cases, pushing parts of Cornwall into the most high risk of the UK.

And thousands more Brits are expected to hit the seaside destinations for the Bank Holiday weekend with sizzling temperatures of 25C on the way.

The extra measures will be rolled out in Cornwall, the Isles of Scilly, Devon, Plymouth and Torbay to boost the number of people getting vaccinated and tested.

While there will be no legal restrictions in place, more public health campaigns will be launched to urge visitors to wear masks and social distance.

People living in the areas will also be required to wear face coverings in communal areas outside classrooms in secondary schools and colleges.

The extra measures will be in force from today for the next five weeks – but pupils will return to school from next week as planned.

The Department of Health has urged local residents and visitors to wear face coverings in crowded areas, meet outdoors where possible, let fresh air into homes, and consider minimising the number of social interactions.

It follows reports that Cornwall has six of the eight highest Covid areas in England.

The top three in England are Newquay East, Newquay West and St Columb Minor & Porth – all in Cornwall.

Earlier this week, Visit Cornwall boss Malcom Bell urged visitors to continue to social distance, as well as get tested before arriving.

He said: "We are asking people not to come unless they have booked ahead and request they take a lateral flow test before, during and after their stay so that people can be safe and help us to manage the current spike.”

Mr Bell added: “There is concern and most local residents will be happier in a week or so, when the peak season is over and an older demographic visits as there are too many occurrences of overcrowding in honey pots.

“We are asking visitors to look at visiting other parts of Cornwall."

Mayor of Newquay Louis Gardner, also said that the time of year was a "perfect storm" for cases, due to having the "highest number of visitors we've ever had".

He added: "Our accommodation is at 100 per cent capacity, our hospitality venues are full, there’s no social distance in place, but I think those factors all added in all together are having an effect."

According to the BBC, Visit Cornwall has estimated that there are up to 210,000 Brits holidaying in the area – up from the usual 180,000.