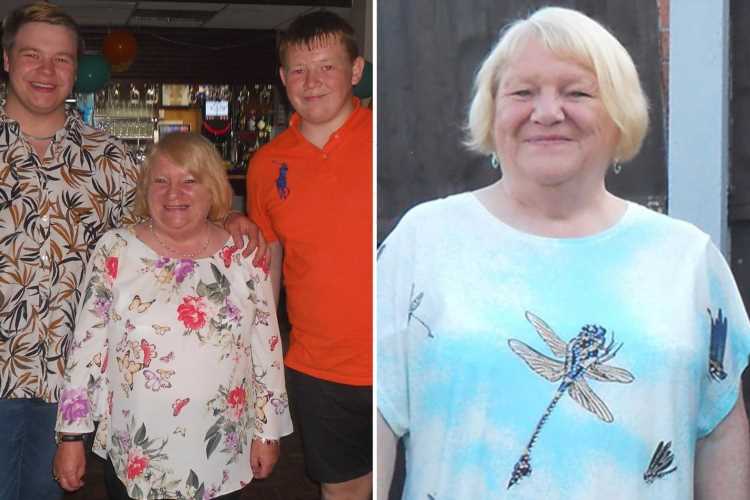 A HEARTBROKEN husband has said his wife’s death keeps him up at night after she was killed when she became trapped under his car door in a freak accident.

Susan Allmark, 69, had been standing behind the couples Vauxhall Caddy on the driveway of their home in Chesterton, Staffs, when it began to roll back. 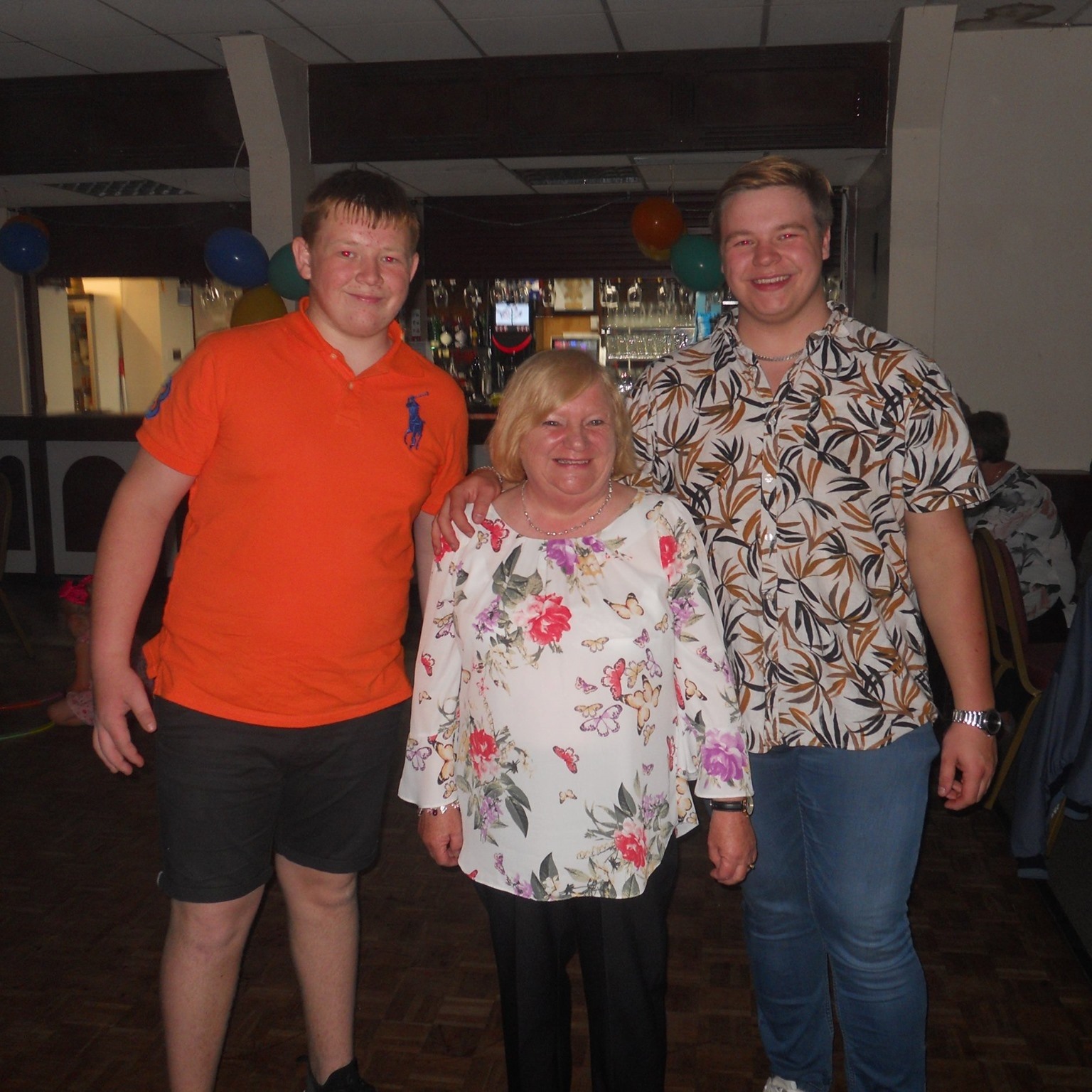 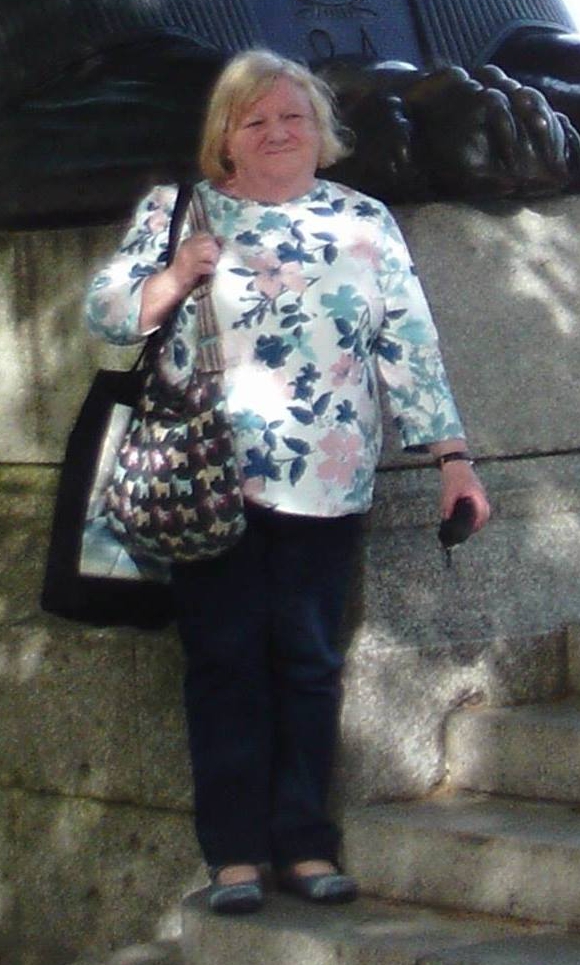 Her husband Alan released the break because he thought the automatic car had already switched itself off.

But an inquest heard that it shot backwards and knocked his wife to the ground, pinning her between the door and the kerb.

Devastated Alan told the Sun: “It is still too painful to talk about. It keeps me up at night. It was a very traumatic event.”

Staffordshire Police were called to the family home on October 16 last year, and the grandmother was rushed to hospital but sadly died two days later. 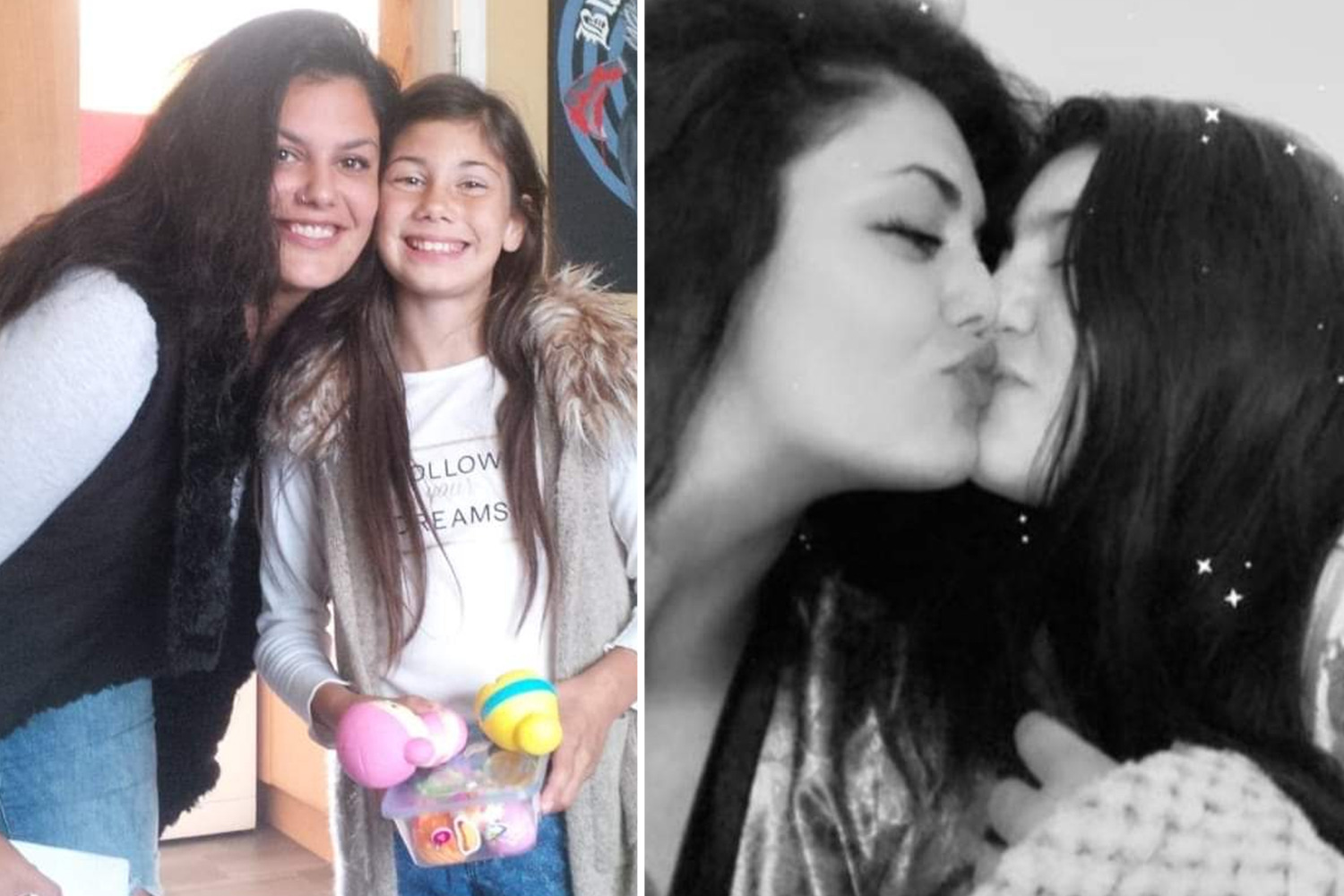 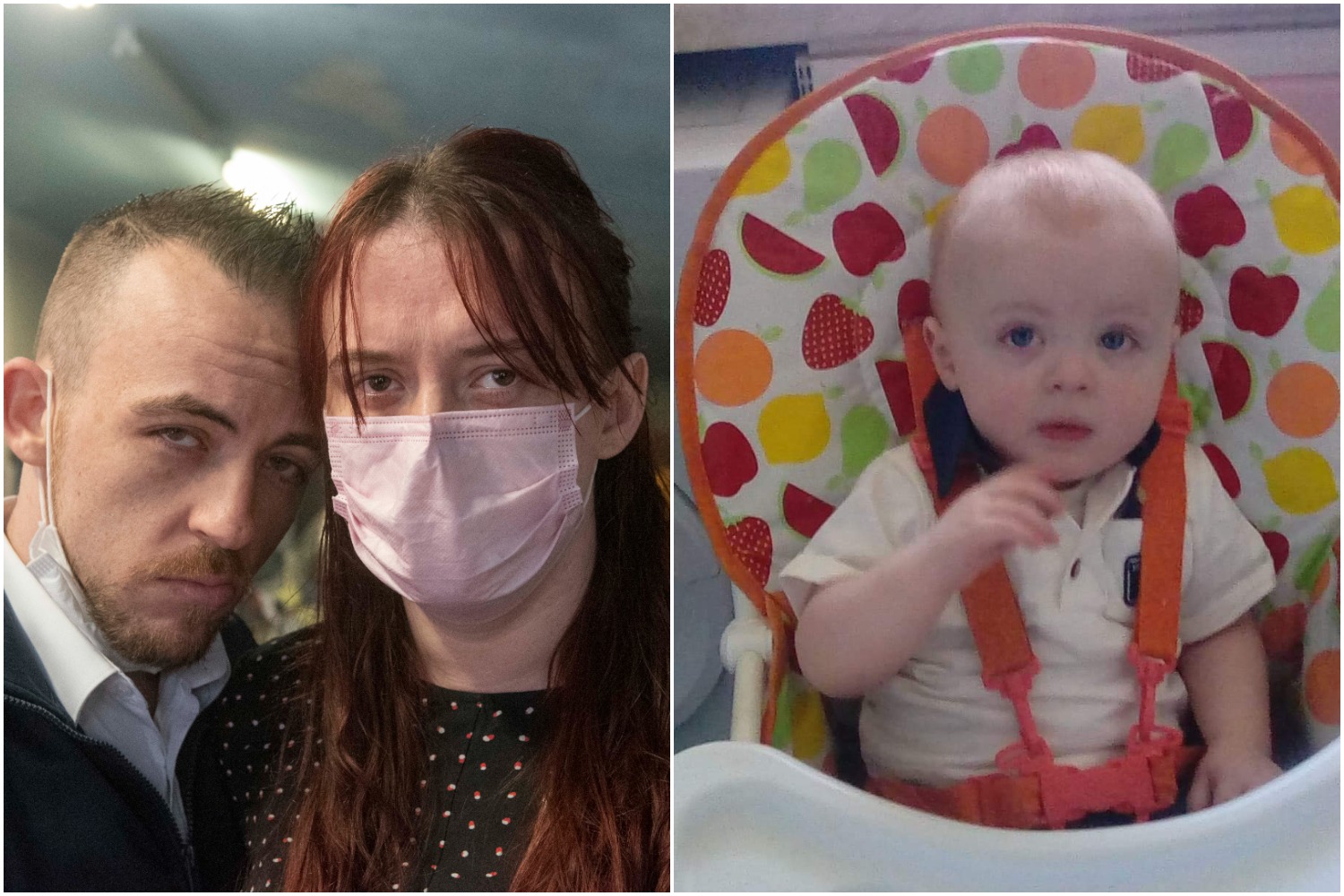 The couple had been getting out of the car, and were looking after their two dogs whenthe tragedy took place.

One neighbour told the inquest: “I was at home when I heard the sound of a crashing car.

“I observed the car and noted the driver’s door was bent backwards into the wooden fence.

“Stood next to the car was Alan. I assisted Alan to jack up the car and relieve the pressure on Susan.”

A specialist examination of the car found no defects, with the coroner ruling that Susan’s cause of death was multiple organ failure.

PC Matthew Lovatt said: “After stopping and opening the door, Alan let his dog into the vehicle.

“He turned to check on Susan. The car shot backwards and she became trapped under the door.

It is still too painful to talk about. It keeps me up at night. It was a very traumatic event.

“He blames the stop-start facility because the vehicle shot backwards.

"Because the steering wheel was in full lock it reversed in a clockwise direction.

“Alan is an experienced driver and drove the car regularly. The family dog may have caused a distraction."

She added: “It was quite a new car that has been examined by experts. It was an accidental death.”

Paying tribute to the grandmother, Susan’s son Mark said: “He adored my mum and worshipped the ground she walked on. They only ever helped people."

His partner, Zoe West said: “They loved one another dearly – they were devoted to each other and were always together.

“It will stay with him forever. He will continue to punish himself for the rest of his life.”

Grandson Bradley Allmark added: “He helped raise me. My grandfather took us on lots of day trips and other fun activities.

“As I got older he bought me a car and helped me learn to drive. He supported me with my work commitments. He helped me with moving house when I went to university.” 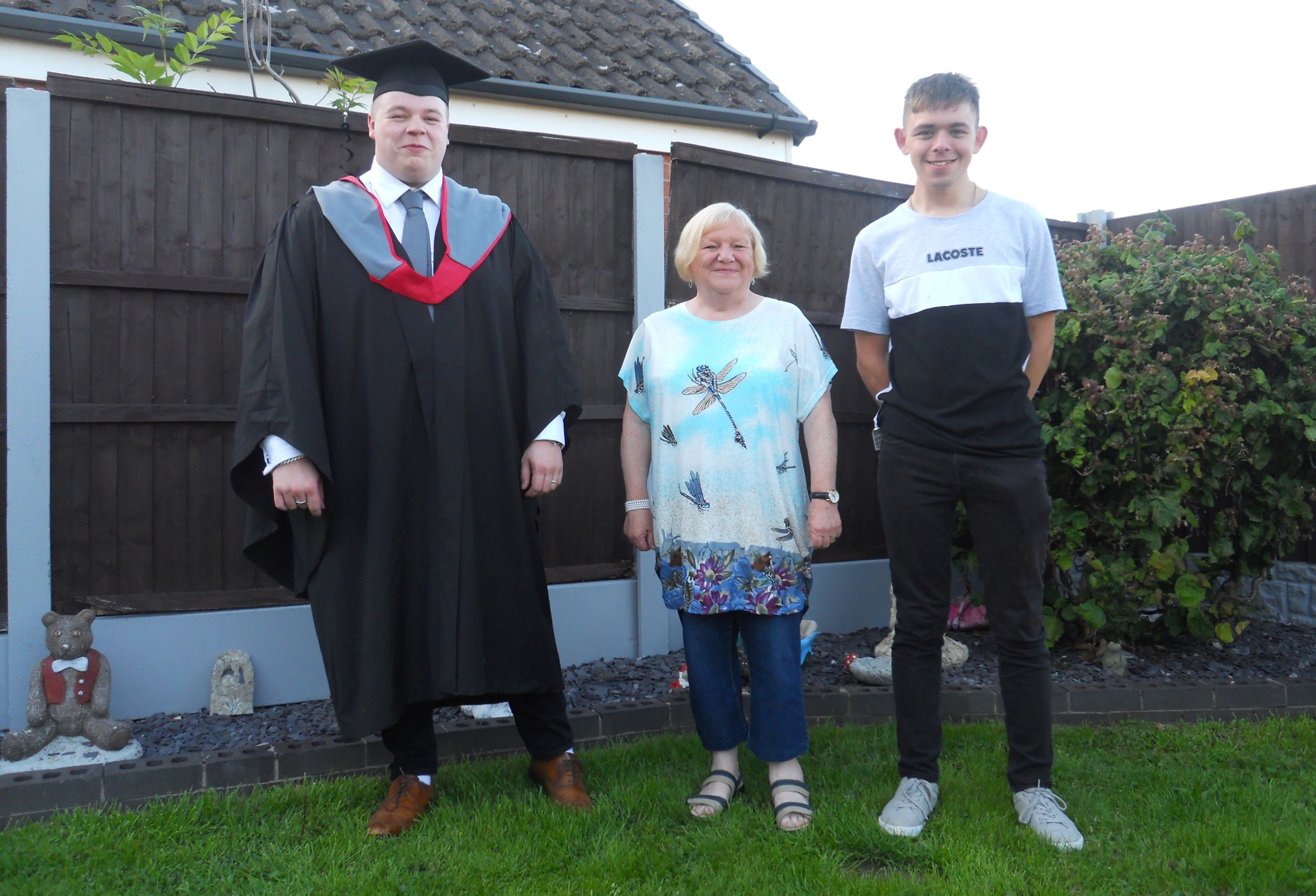