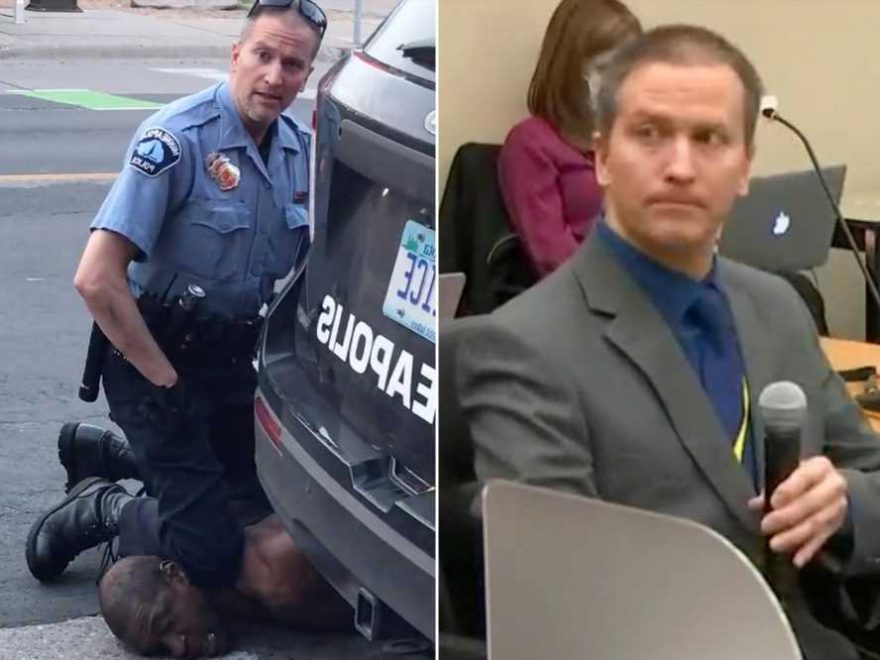 Why would anyone want to be a cop with the way they’re being treated : Devine

Ex-Minneapolis police officer Derek Chauvin spoke for the first time at his murder trial in the death of George Floyd — to tell the judge he will not take the stand in his own defense.

In an on-the-record exchange with his lawyer in court Thursday morning, Chauvin, 45, said they had discussed the decision whether to testify “multiple times,” including “a lengthy meeting” on Wednesday night.

“I will invoke my Fifth Amendment privilege today,” Chauvin answered.

He was then questioned by Hennepin County District Judge Peter Cahill.

“The decision whether or not to testify is entirely yours,” the judge said. “In other words, it is a personal right. Mr. Nelson makes a lot of the decisions in the trial. But one he cannot make for you is whether or not you testify.”

“The decision has to ultimately be yours and not his,” Cahill added. “Is this your decision not to testify?” 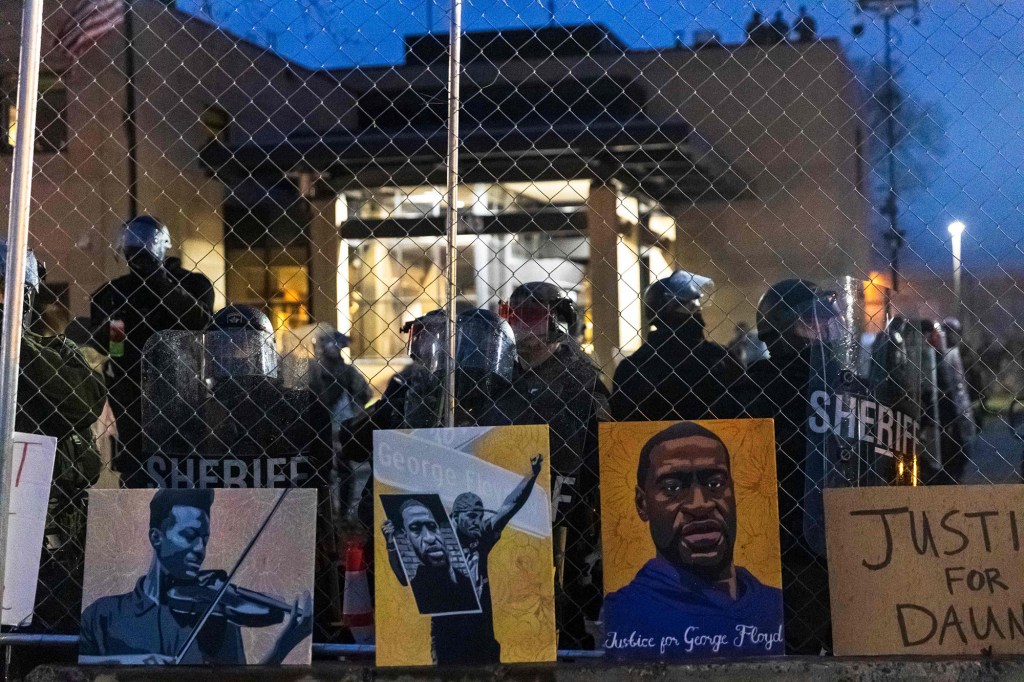 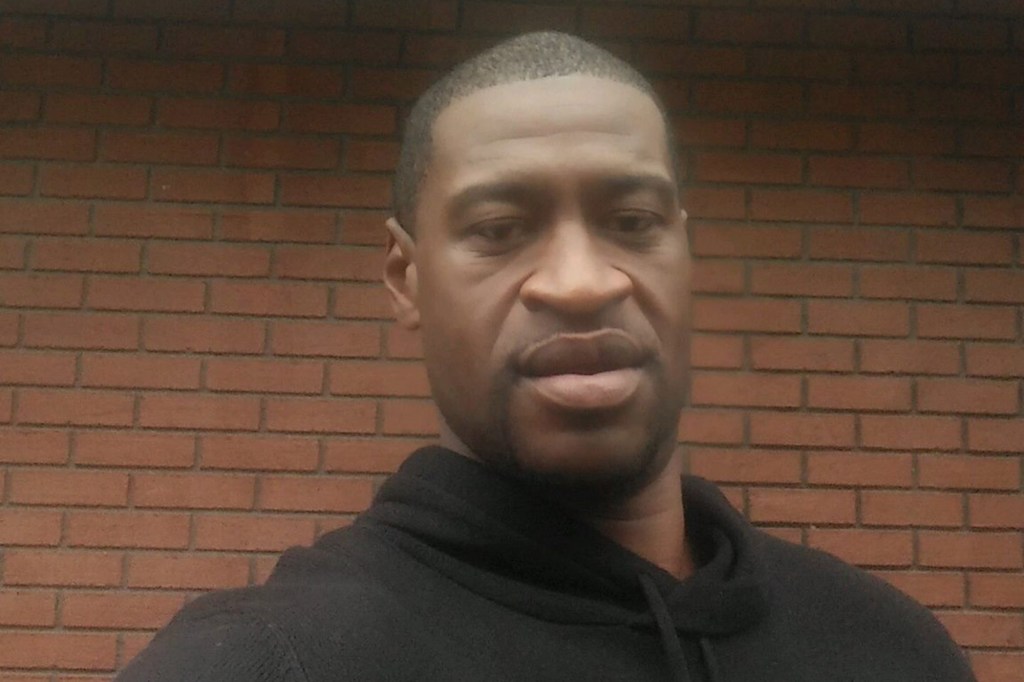 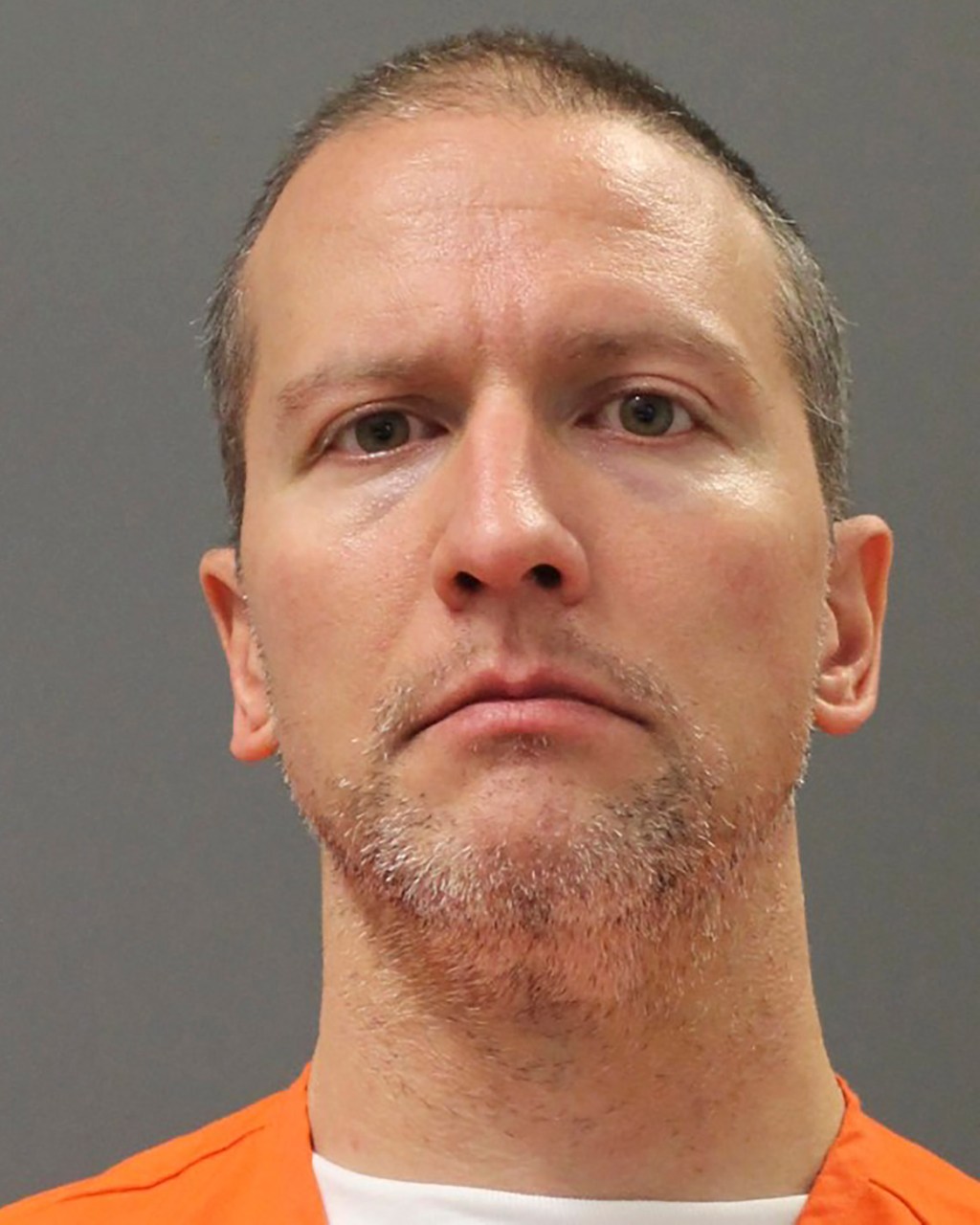