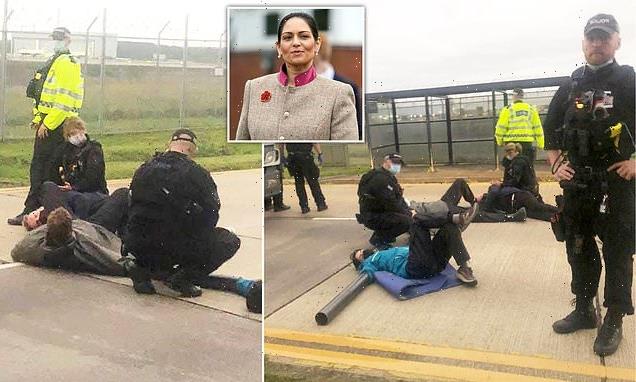 Just four foreign offenders out of an original 51 were deported from Britain to Jamaica on a Home Office charter plane last night after a raft of last-ditch legal challenges by human rights lawyers – as activists tried to block the flight from leaving.

The original cohort slated for deportation included criminals who were handed a combined total of 135 years’ imprisonment for crimes including rape, paedophilia, kidnapping and assault. Others were immigration offenders with no right to remain in the UK.

But the list was dramatically whittled down after lawyers mounted a series of challenges, some using laws designed to protect people against modern slavery. A Covid outbreak at Colnbrook – an immigration centre – led to more offenders having their flights deferred.

A convoy leaving Brook House immigration removal centre near Gatwick Airport last night was met by activists who locked themselves to metal pipes in a bid to prevent the deportation. But this attempt failed and the flight left Birmingham Airport at around 1am on a plane that could seat 350 people. 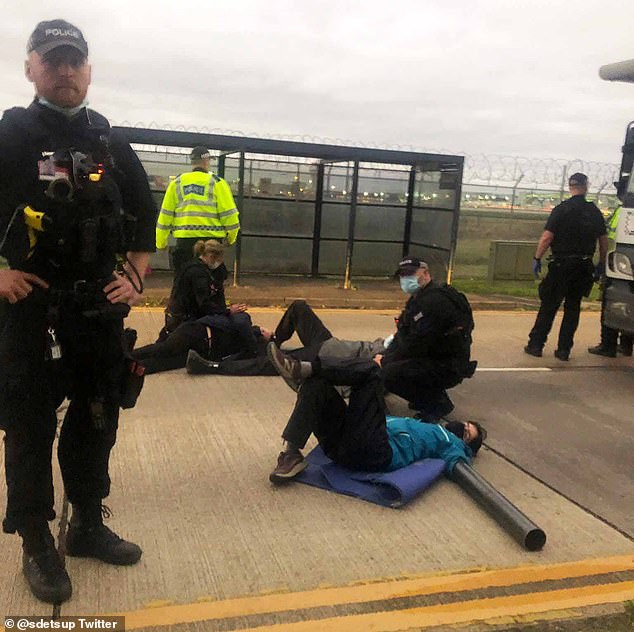 A specialist migration lawyer for Leigh Day solicitors tweeted last night that only five of the original 51 would be deported. However, she later announced that her client, who had high blood pressure and a broken wrist, had also had his deportation delayed.

He came to the UK at the age of 10 and served an eight-year-sentence for kidnapping.

Some of the original 51 have had their removals deferred after being identified as suspected victims of trafficking as a result of county lines drug dealing. Others have been in the UK since childhood and had no memory of Jamaica.

In August Priti Patel voiced her ‘deep anger and frustration’ after murderers and sex offenders dodged deportation on the previous charter flight to Jamaica.

At the time, the Home Office said ‘specialist legal firms’ were behind a surge of applications which led to 43 criminals avoiding deportation.

After a flurry of late legal claims, only seven Jamaican nationals were aboard a charter flight which took off from Stansted airport in the early hours of August 11.

The 43 who evaded removal had collectively been sentenced to 245 years’ imprisonment for an appalling range of crimes, including two murderers. 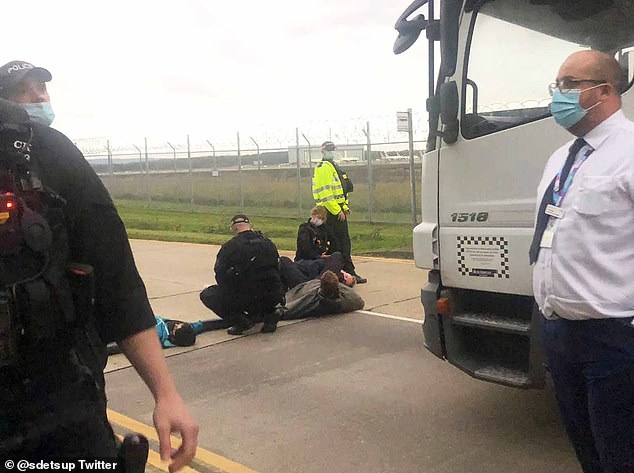 Others were convicted of attempted murder, child rape, multiple rapes of adults, violent assaults and firearms offences. Others had drug convictions.

They included one man handed 15 years in jail for raping a child.

Eighteen of the claims were lodged in the last 24 hours before the flight was due to take off.

Miss Patel said seven who were removed had been convicted of ‘violent, obscene and abhorrent crimes’.

They were sentenced to a total of 46 years in jail for offences including rape, sexual offences against children, assault and possession of offensive weapons.

One had been handed a minimum tariff of 20 years for murder, while another served a long jail term for four counts of rape. His victim was a girl aged under 16. 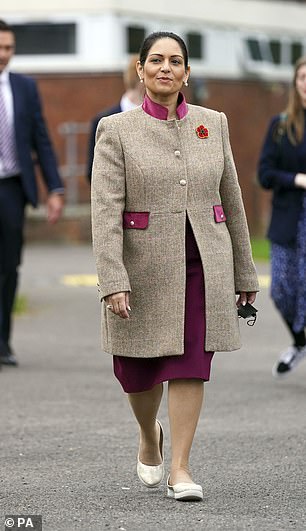 The Home Secretary said at the time: ‘I am determined to reform our laws to deliver that change so that foreign criminals who break our laws can no longer abuse our system and laugh in the face of the British people.’

Labour MPs had campaigned in support of all 50 criminals in August, with former shadow home secretary Diane Abbott describing the Home Office’s efforts to deport the offenders as a ‘racist dragnet’.

The Home Secretary must consider deporting all foreign criminals jailed for 12 months or more under laws passed by Labour in 2007.

The Home Office insists that every foreign national who is due to be removed has had an opportunity to appeal, including many whose cases are reviewed by the courts.

Despite this, some lawyers and campaigners lodge last-minute claims – often deploying legal arguments that have not previously been mentioned in a case – in a bid to frustrate the deportation process. Many make claims under human rights laws.

The Home Office has run 95 charter deportation flights since April 2020, to countries including Albania, Romania, Poland and Lithuania.

A spokesman for Stop The Plane told the Guardian: ‘We reject the legitimacy of the entire deportation regime. It is premised on racist notions of black, brown and racialised people.’

Bella Sankey, Director of Deportation Action, said: “Our deportation laws are in urgent need of reform. It defies common sense and basic decency that people who have grown up here -arrived as babies and gone to primary school & secondary school- should be deported to a country they barely know.

‘It serves no one least of all the traumatised families they leave behind.”

The Home Office said: ‘Those individuals with no right to be in the UK and foreign national offenders should be in no doubt that we will do whatever is necessary to remove them.

‘This is what the public rightly expects and why we regularly operate flights to different countries.

‘All immigration removal centres have dedicated 24-hour on-site medical facilities, including access to independent doctors and nurses, with healthcare support provided throughout the removal process.

‘An individual’s medical needs are determined by an independent doctor and will always be considered when removing them.’ 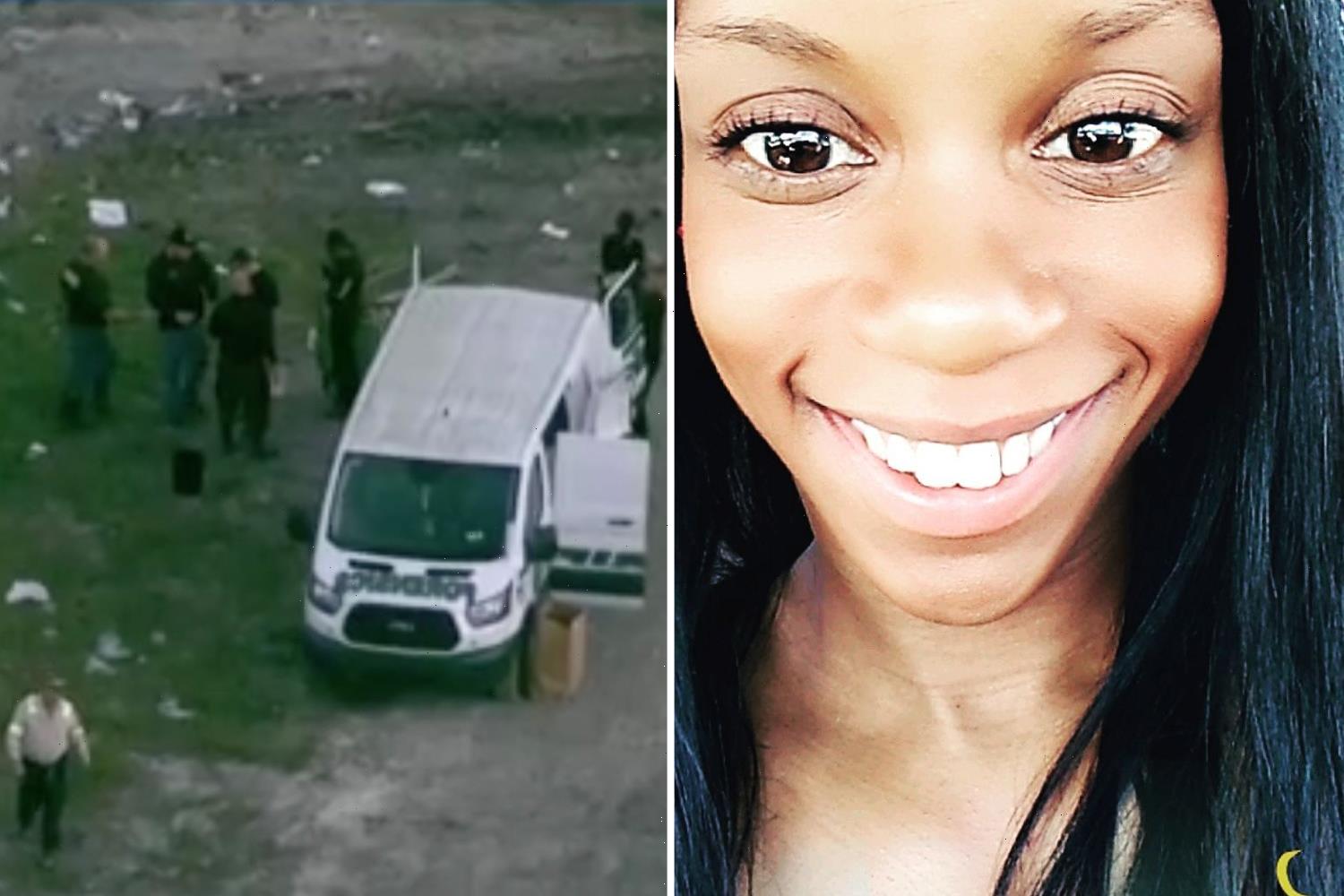