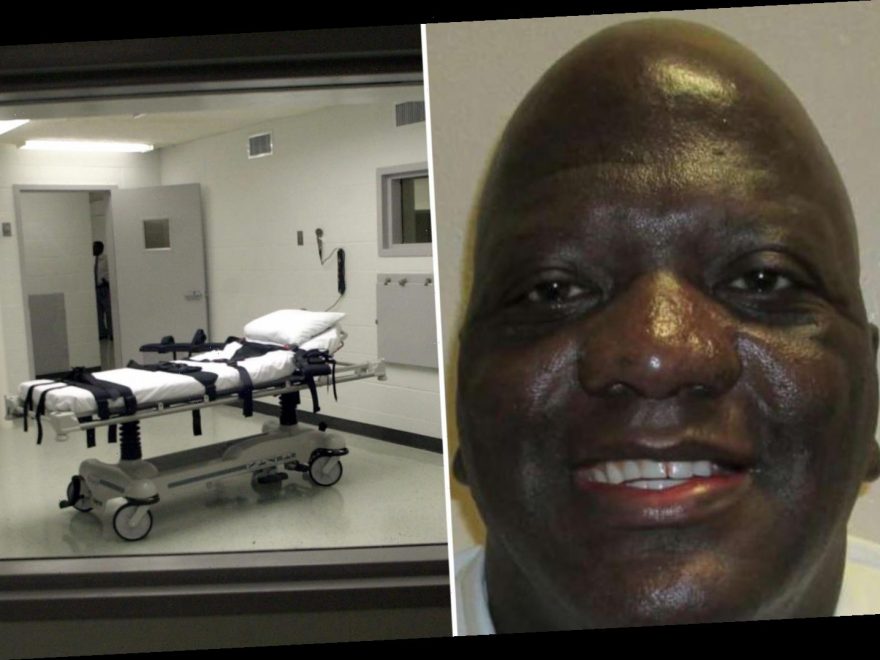 A DEATH row inmate was granted a last-minute stay of execution after the Supreme Court ruled that we could not be killed without his priest by his side.

Willie Smith, 52, was convicted of the 1991 killing of a 22-year-old woman in Birmingham, Alabama, after robbing her at gunpoint at an ATM. 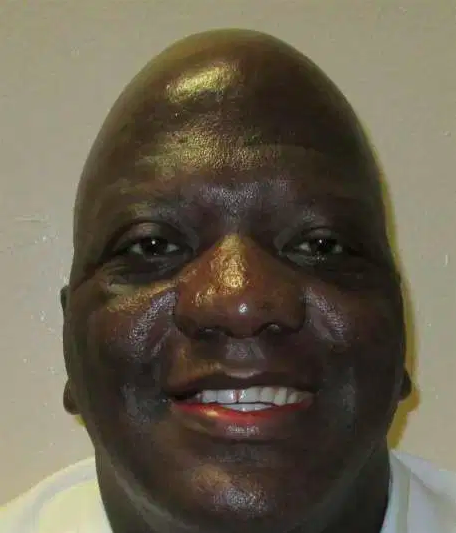 Smith's lawyers over the decades have challenged his death sentence, arguing he has a below-average mental capacity.

As the execution date approached, lawyers challenged the fact Smith's personal chaplain would not be allowed in the death chamber for security reasons.

Smith had asked that his pastor be by his side during his execution, to ease what he called the "transition between the worlds of the living and the dead".

A federal court ruled in his favor Wednesday, issuing a temporary stay of execution, but Alabama authorities filed another appeal the following day with the US Supreme Court.

And now a majority of the Supreme Court has rejected that appeal in a decision late Thursday, ruling that the state "cannot now execute Smith without his pastor present."

"The law guarantees Smith the right to practice his faith free from unnecessary interference, including at the moment the State puts him to death," Justice Elena Kagan wrote.

Conservative justices Brett Kavanaugh, Clarence Thomas, and John Roberts disagreed with the decision. Two remaining jurists did not disclose how they voted.

And despite the ruling, legal observers said the execution could still go ahead at a later date, though the state's execution warrant expired at midnight US central time on Thursday. 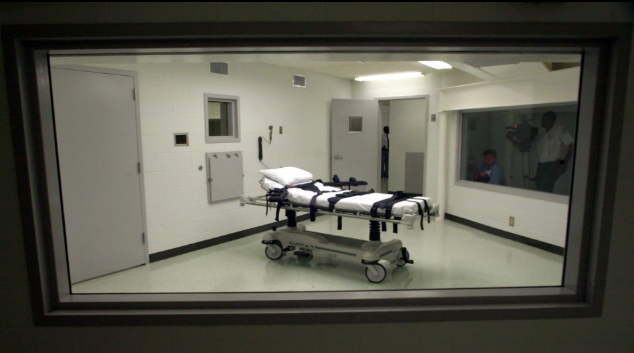 "Alabama likely can execute Smith IF the state allows his spiritual adviser in the chamber," Supreme Court-watching blog SCOTUSblog tweeted.

If it had gone ahead, the execution would have been the first time a US state had carried out the death penalty in 2021.

Federal executions have been paused under President Joe Biden, who opposes the death penalty.

Capital punishment has been abolished in 22 states, while three others — California, Oregon and Pennsylvania — have observed a moratorium on its use.

An independent monitor in December last year said that executions of prisoners in the US have reached a 29-year low in 2020.