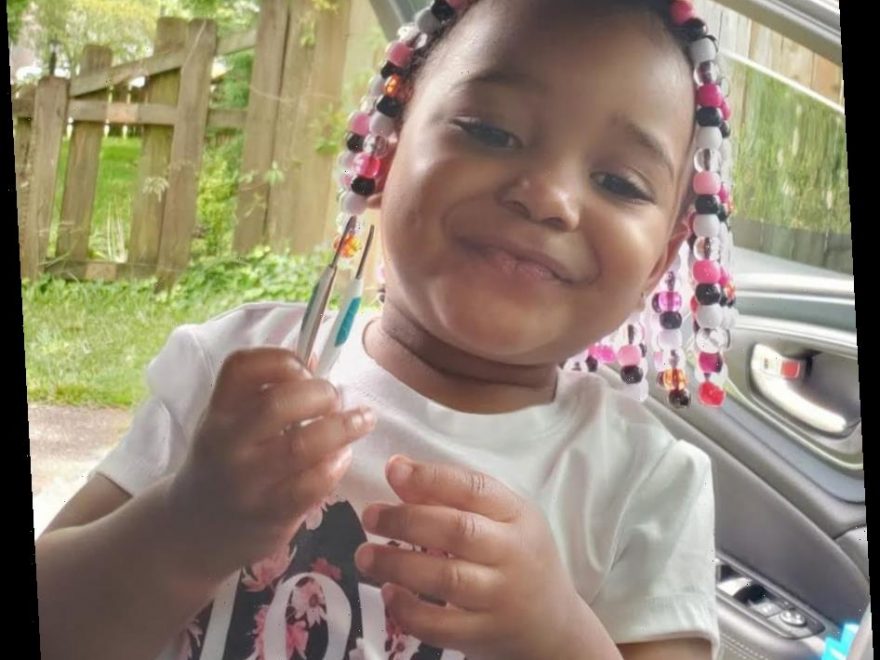 A Virginia daycare operator has been charged with murder in the death of a 2-year-old she was babysitting — and prosecutors have said in court that surveillance video shows that the woman may have abused additional children.

Last August, 2-year-old Kaylee Thomas was found unresponsive at the home of 37-year-old Jessica Cherry. She was rushed to a nearby hospital where she was pronounced dead.

Authorities allege that Cherry watched children at her home in Norfolk, Virginia. According to WAVY-TV, the home had a large front yard and modern playground equipment, but prosecutors allege that the daycare was unlicensed.

Kaylee's cause and manner of death were initially unclear, but the coroner has now classified her death as a homicide. After Kaylee's death, authorities discovered a camera in the home. Although the camera was turned towards a television set, prosecutors said in court in September they were able to see the activities of the house reflected in the dark screen. They allege that they were able to see Cherry's abusing multiple kids.

During a bond hearing last week, prosecutors played the video for the court, according to MyFox8.com. Prosecutors allege that the video depicts Cherry covering an infant's nose and mouth tightly with a cloth and then leaving him alone in a room. Another scene allegedly captures her slapping an infant, causing the child to cry out in pain.

Cherry is being held without bond and has pleaded not guilty to the charges against her. Her attorney did not immediately return PEOPLE's call for comment.