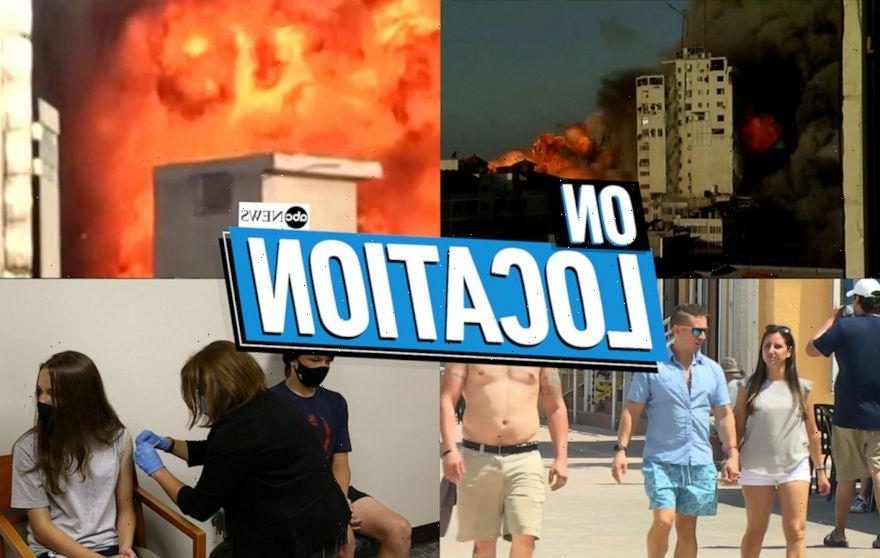 COPENHAGEN, Denmark — Denmark has begun excavating the decomposing bodies of some 4 million mink, for fear they will pollute drinking water or a bathing lake.

In November, Denmark culled all of its minks out of fears the animals could re-transmit the coronavirus to humans after a mutated form of the virus was found on mink farms. There were concerns that the mutated variant could threaten the effectiveness of future vaccines. More than 17 million animals were culled, devastating Denmark’s fur industry — the largest in the EU.

The government had announced the cull despite not having the right to order the killing of healthy animals, an embarrassing misstep that caused it to scramble to build political consensus for a new law.

The excavation of 13 tons of decomposing minks, costing 150 million kroner ($24.4 million) at two sites in western Denmark, located near a bathing lake and a source of drinking water started Thursday on a military training area. The remains are now to be incinerated.

Residents have complained about the potential risk of contamination. Before the animals were buried, authorities had said they would not pose a risk to groundwater or protected areas.

Neighbors “have not been given proper information and their drinking water and the bathing lake here have been in danger. Now we are removing the source of the pollution,” Agriculture Minister Rasmus Prehn was quoted as saying by the Politiken newspaper. “It has been an extraordinary situation with great insecurity for the citizens. We are fixing that now.”