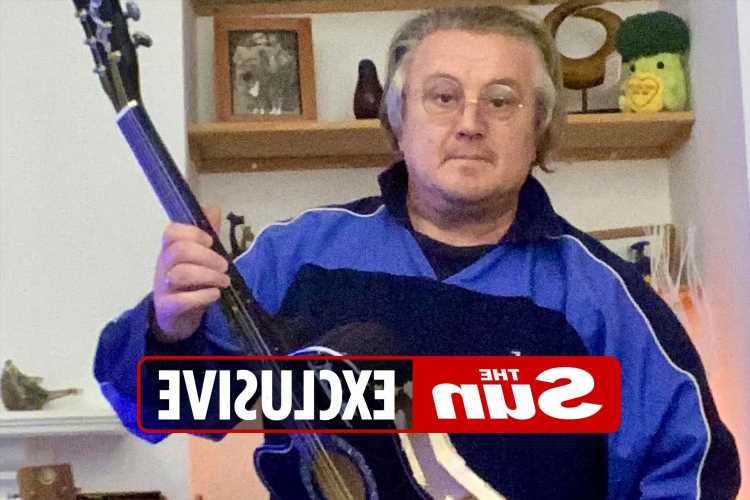 A DAD says a Hermes courier ran over a guitar he bought for his daughter but still delivered it.

Jason Foster, 53, was furious when it arrived smashed up with tyre tracks on the box. 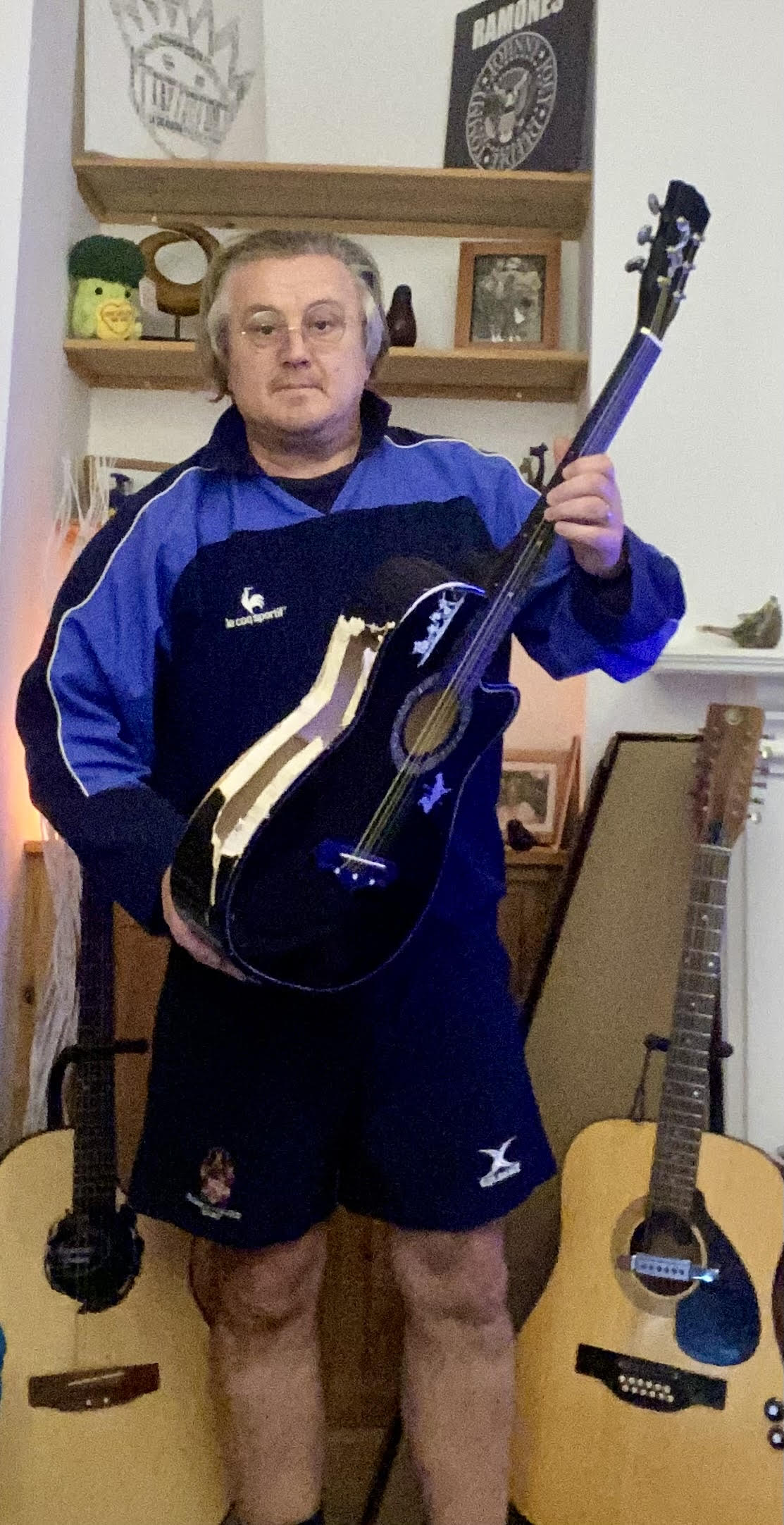 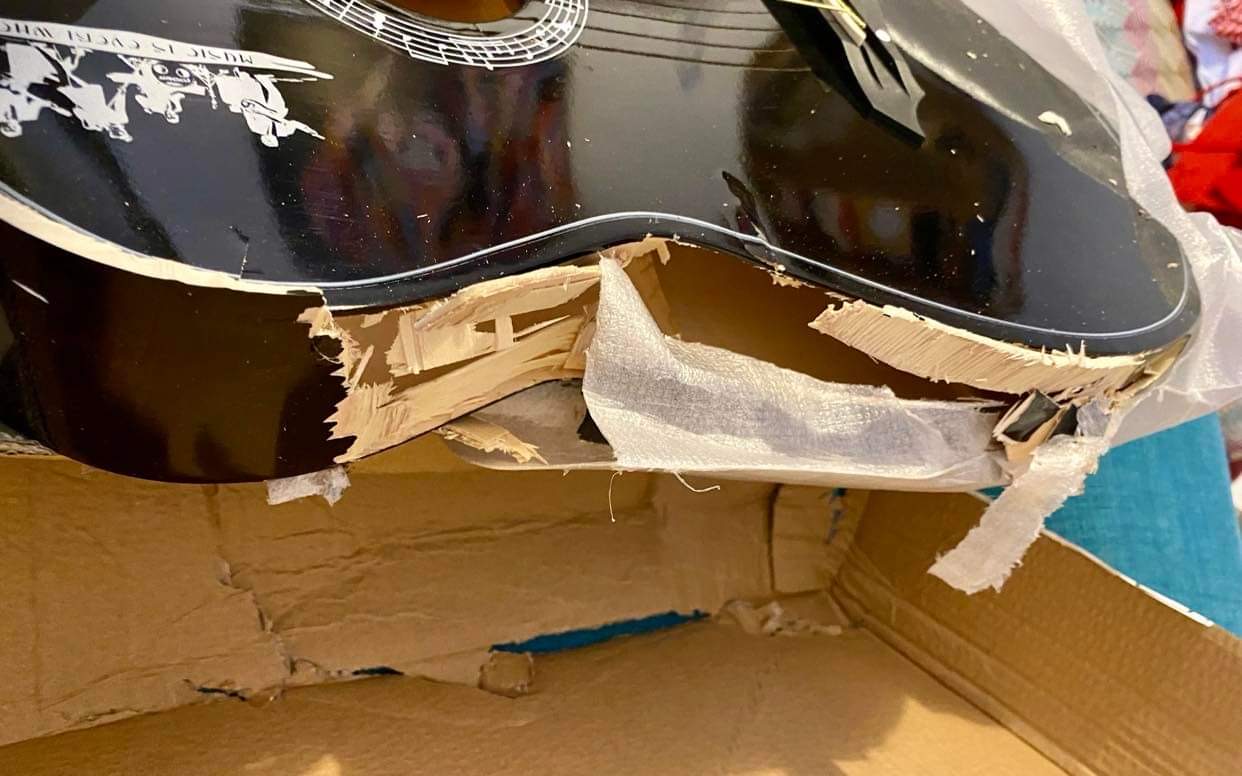 Jason, who ordered it for daughter Chloe’s 16th birthday, believes the driver knew he would refuse to take it so left it with a neighbour.

The £79 guitar was badly crushed but not completely flattened so he reckons another item may have taken the force of the vehicle when it was run over.

Jason, from Bedford, said: “They smashed it and then delivered it anyway.

"It was quite obviously delivered to my neighbour for a reason.

“The driver told our neighbour we were not in, but at no point was our house unattended. It’s annoying.

"Maybe if I was a member of The Who it would’ve saved me some time and effort, but I’m not.”

The guitar’s seller agreed to send a replacement.

Sports instructor Jason also contacted Hermes, which said it had apologised and given him “a goodwill payment for the inconvenience caused”. 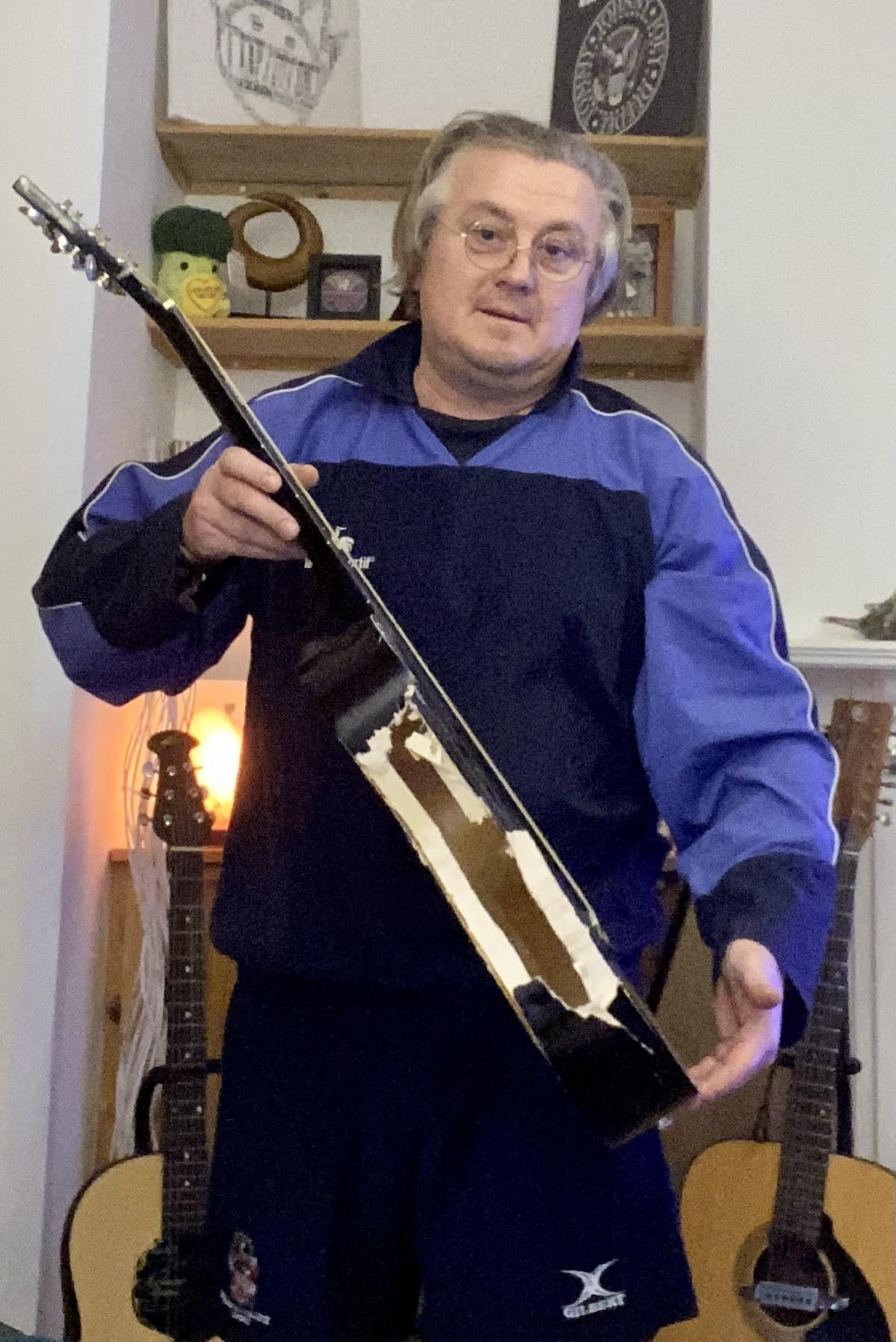