A DAD who claims he found Amazon packages on a grass verge thinks a "rogue" delivery driver tossed them onto the side of the road.

Paul Wayman now wants to get the parcels delivered after he claims they were "dumped" as the driver couldn't find the address. 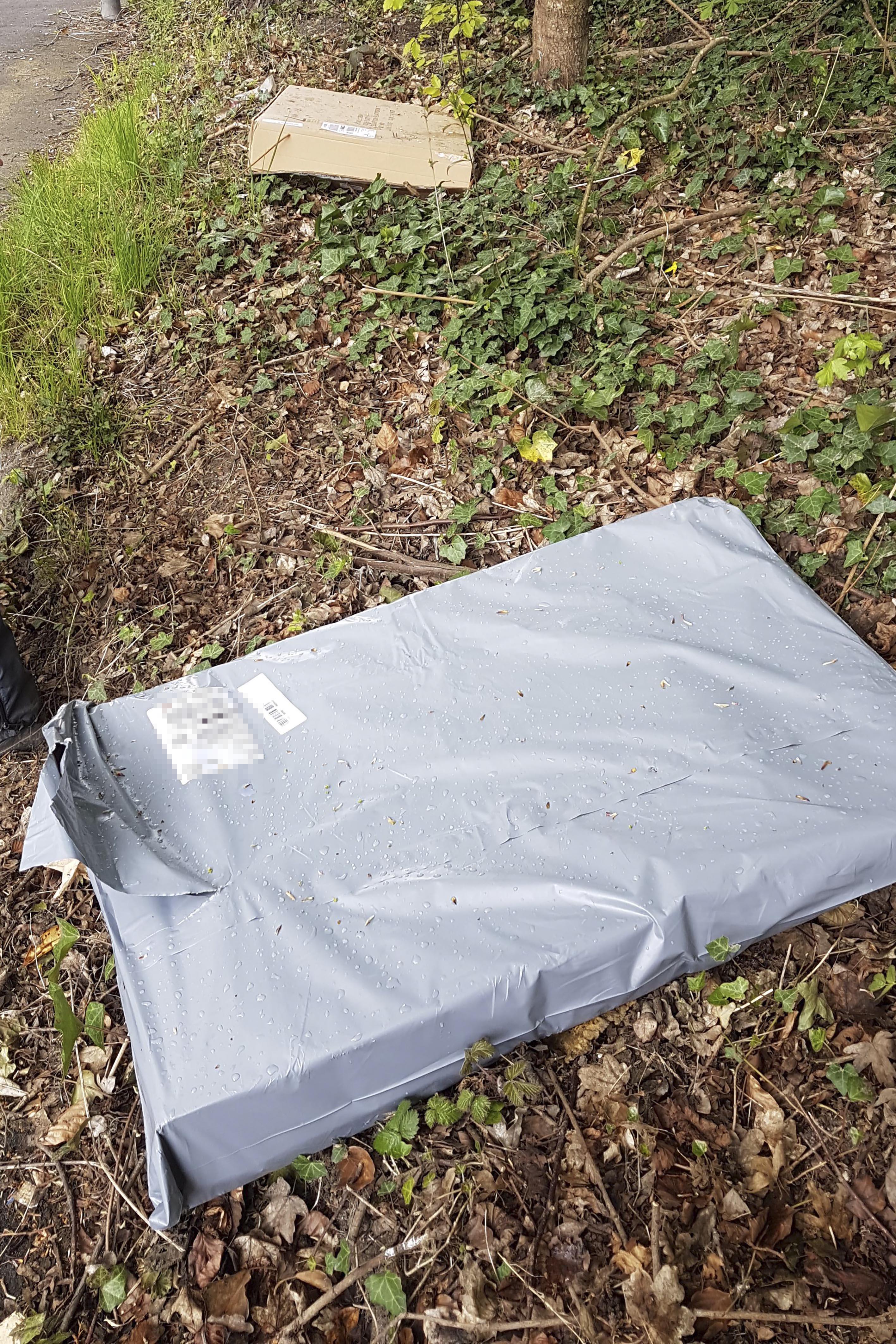 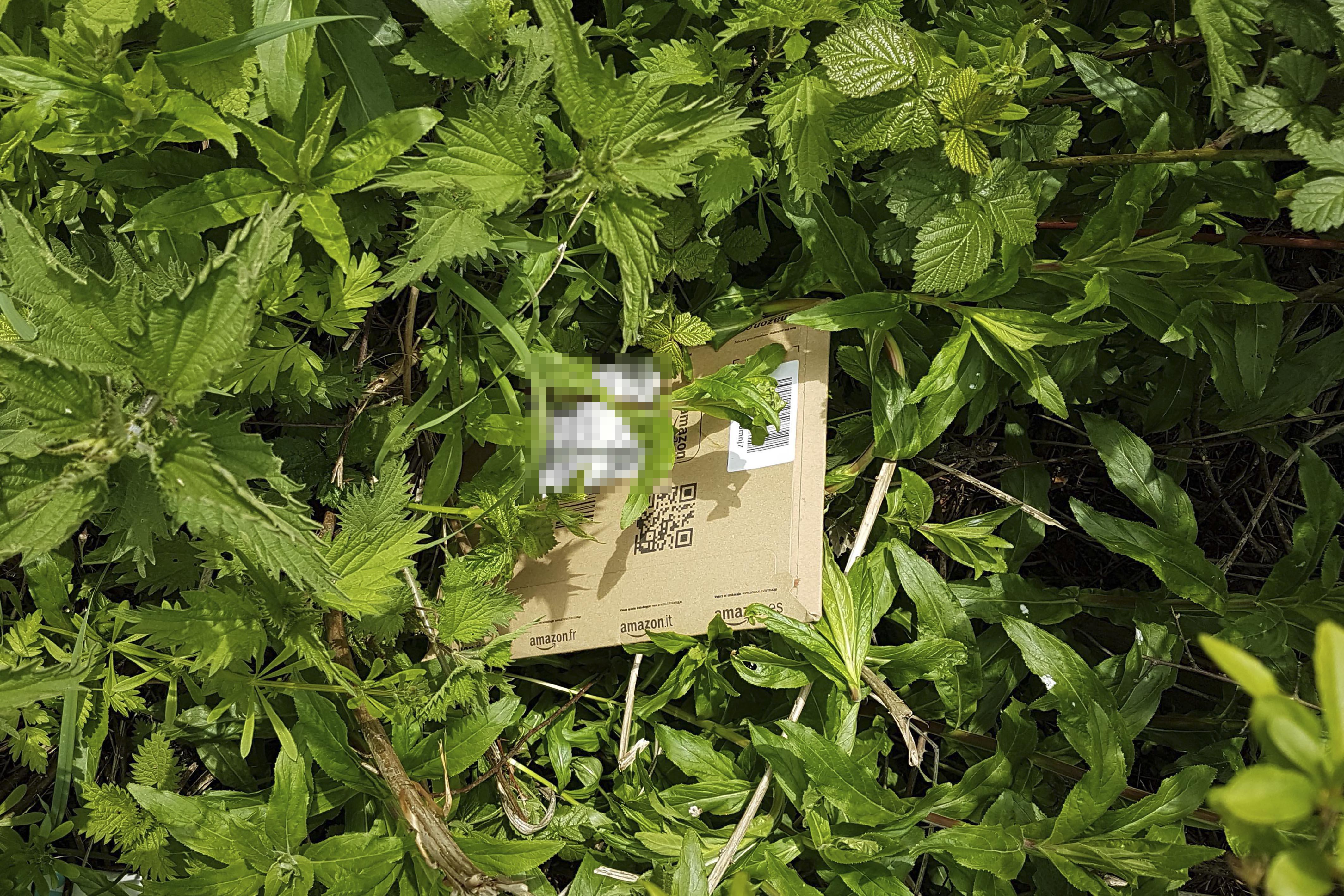 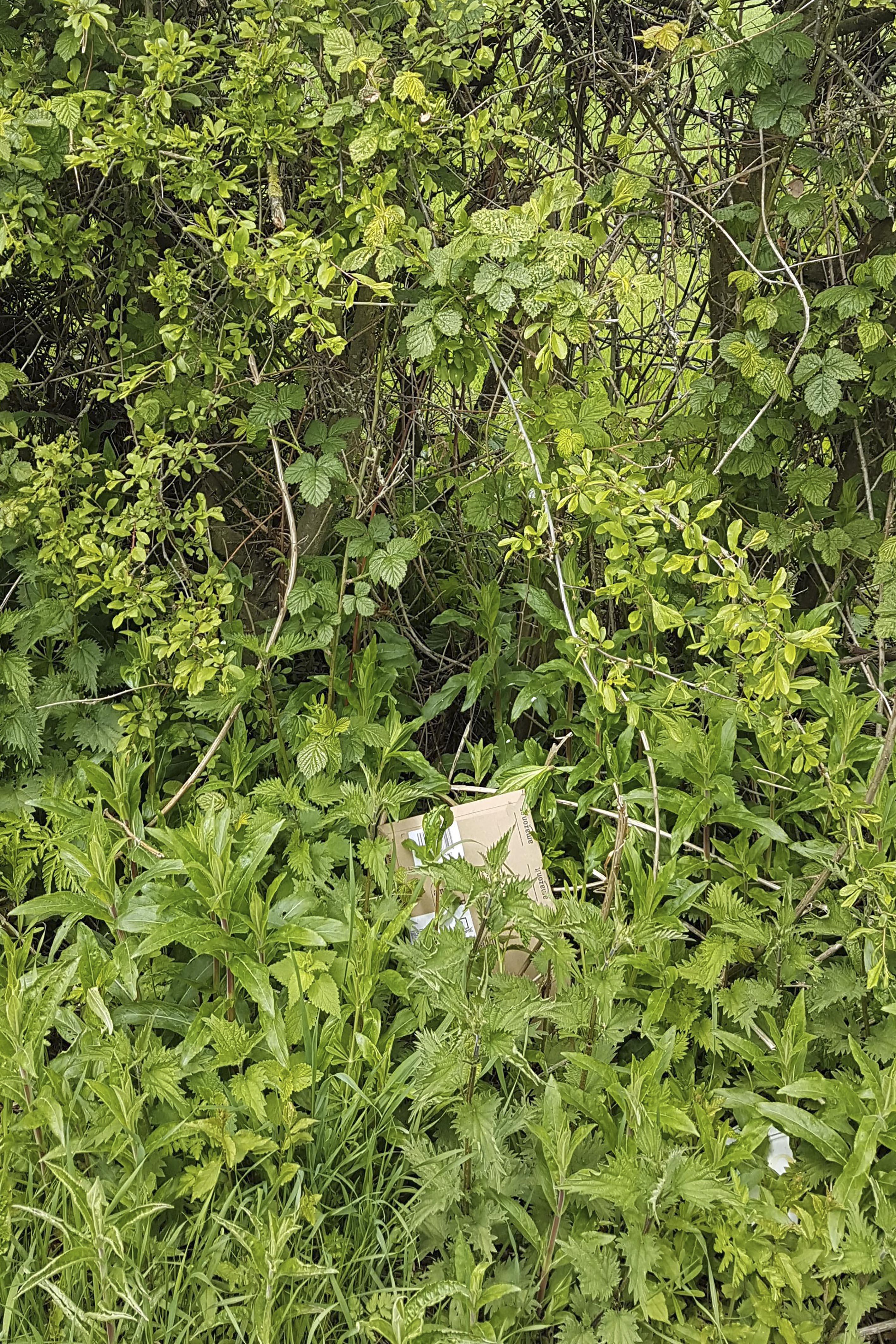 He was out on a four-mile country walk in Wrotham, Kent, with friends on April 26 when he said he spotted an Amazon-branded package.

The domestic appliance engineer picked it up but says less than a mile later he found another two at the side of the road.

Paul, 55, said: "Straight away when I saw the first package I thought it had been dumped.

"The driver probably couldn't find the address and thought 'I'll throw it into the hedge'.

"Just 20 minutes later, about a mile away, I saw two other much larger and heavy parcels dumped at the side of an A road.

"I thought it was quite comical at first, I couldn't believe I'd found another two after the earlier one.

"My wife had crossed over just as I saw them and when I told her what had happened she yelled 'you must be joking!'."

Paul hauled the two 15kg parcels to a friend's garden for safe-keeping before driving back to pick them up and deliver them to their rightful owners.

The dad of two decided to take on the mailing mission after a £1,800 camera he ordered online went missing just before Christmas.

Paul said: "People talk about parcels not turning up a lot and just before Christmas a Nikon camera I bought didn't arrive.

"The company I ordered it from said someone had signed for it when it was delivered but it was supposedly signed for when there was no-one at home.

"I eventually got my camera but I know how much of a hassle it can cause and I liked the challenge of finding the address that the courier driver either couldn't or couldn't be bothered to find.

"I just think it would be nice if I was in that position and someone did it for me.

"I managed to track down the owner of the first parcel. In fairness it was quite a difficult address to find as it was tucked off a tiny country lane in the middle of a small row of cottages. 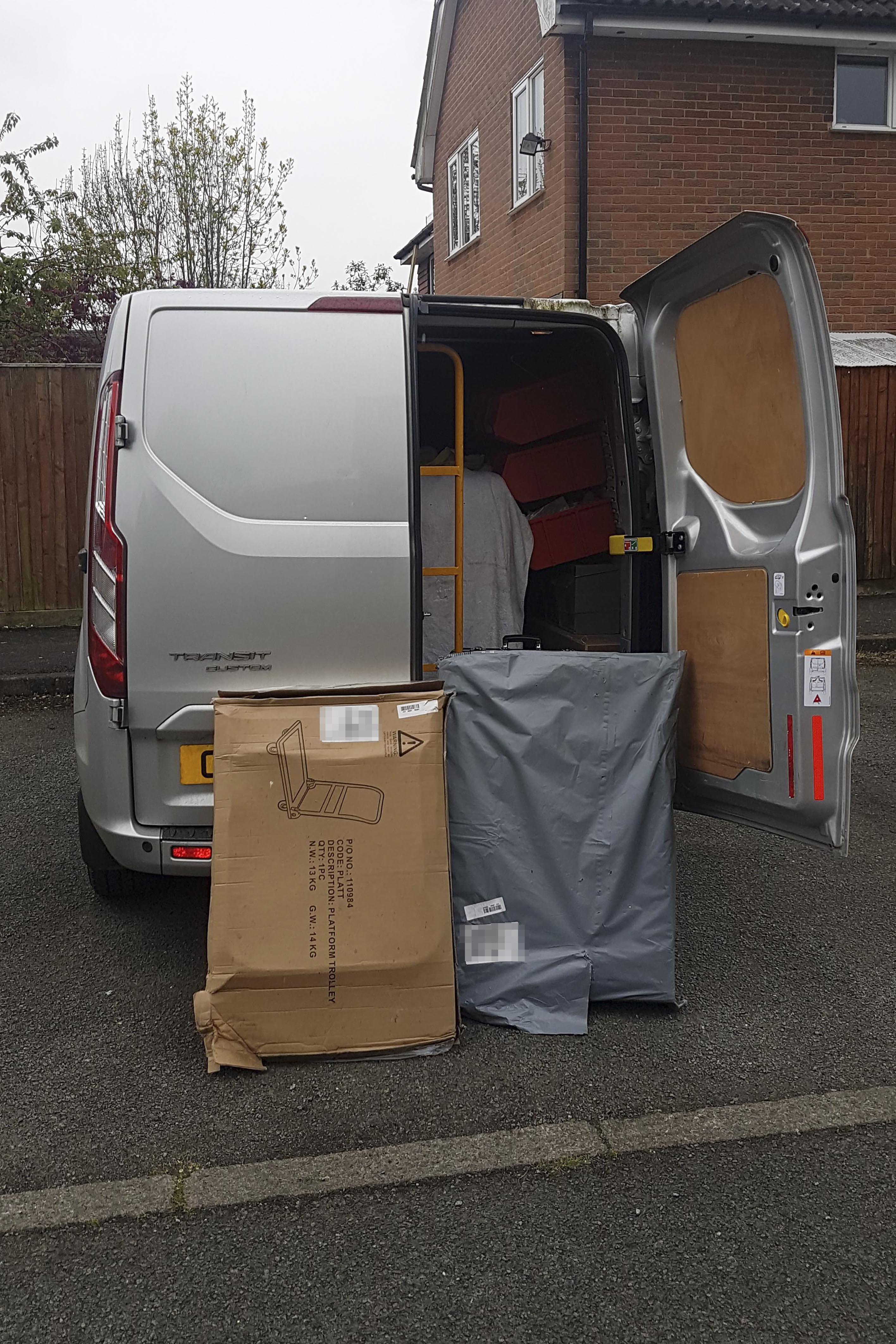 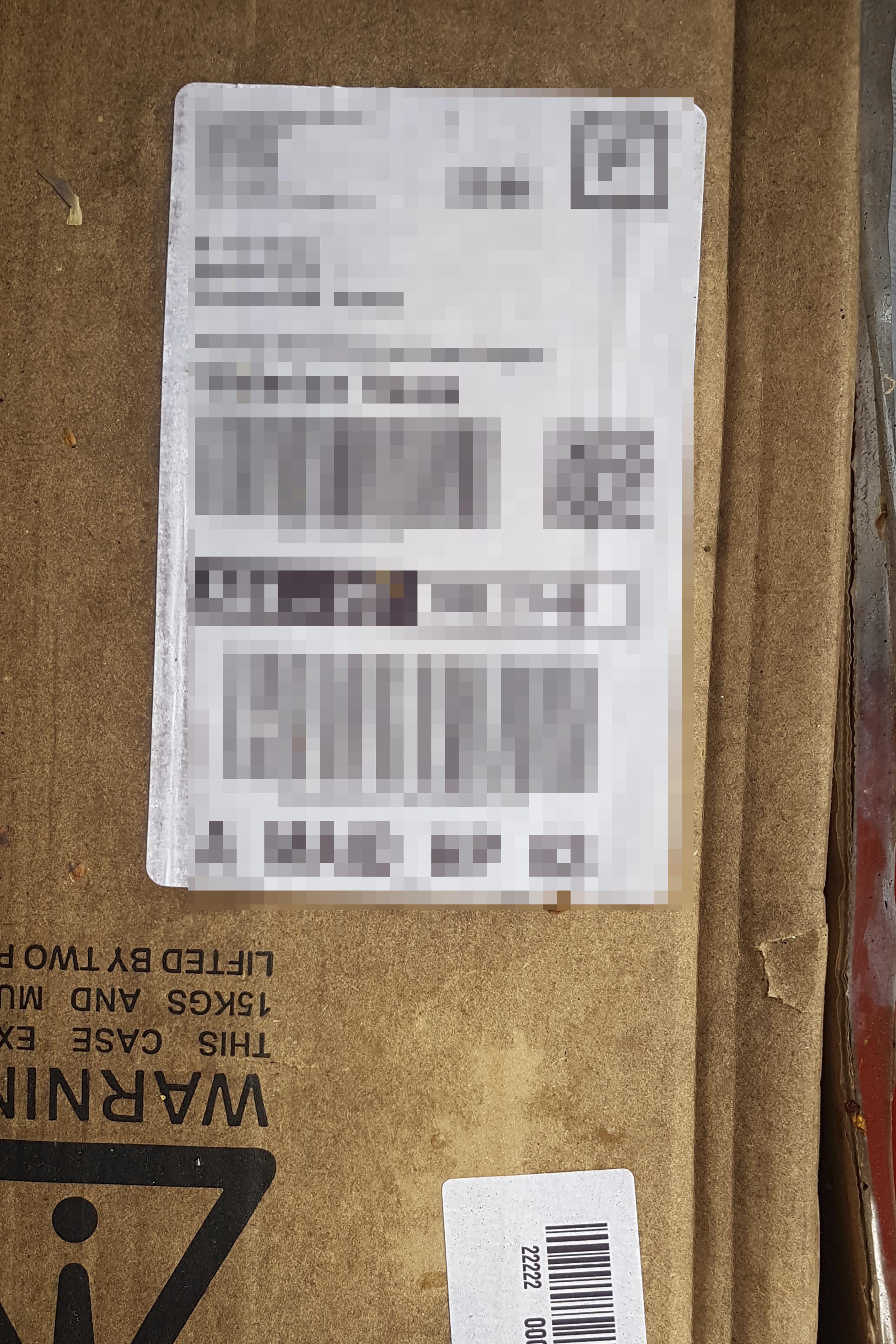 "I handed the parcel to his wife who was really grateful and thanked me for being decent enough to deliver it."

"The two larger parcels were dumped just 60 yards from the home address of the person who ordered them.

"I found it straight away but didn't find anyone in when I popped round. To me it's the same person who's dumped them.

"When I've had parcels go missing in the past and have spoken to couriers about it I've been told that I wouldn't believe the pressure they're under to deliver parcels on time.

"If an address isn't as straightforward as you think it would be it could take up too much time that they simply don't have.

"I think that's what happened in this case.

"It isn't Amazon's fault but they need to look at the couriers they're using."

Paul said that he reported the incident to Amazon who have been in touch and credited £20 to his account as a gesture of goodwill.

Paul said: "Obviously I didn't expect that but I really appreciate it."

An Amazon spokeswoman said: "We take a situation of this nature very seriously and we are working with the delivery company to investigate the matter."