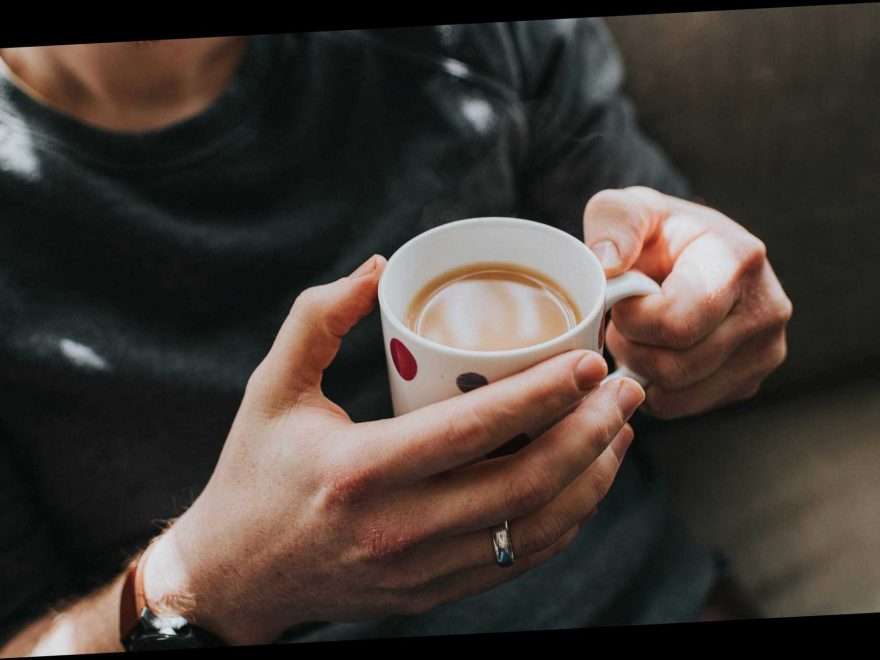 CUPPA-loving Brits get through 61 billion tea bags a year, a survey found.

They use four daily on average, with 167 million chucked out every day. 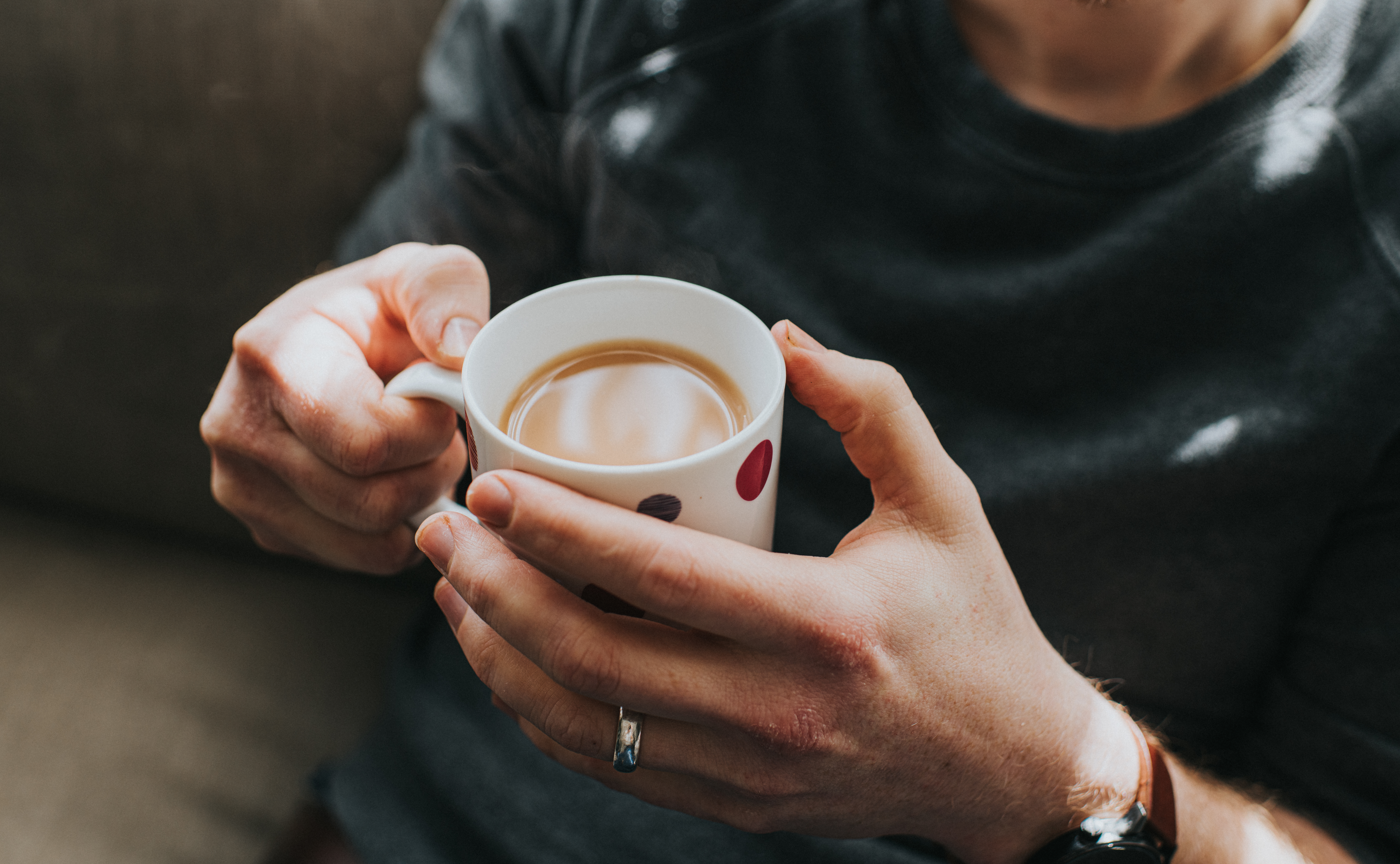 Lockdown has seen one in four people drinking more tea since last March, according to the research for JING Tea.

The same number has turned to posh loose leaf tea, believing it is better for the environment, while one in eight favours organic brews.

JING’s Ed Eisler said: "Britain is known as a nation of tea drinkers, but we've traditionally been very unadventurous in our drinking.

"While there's a time and place for teabags, making the switch to loose leaf opens up a world of tea.

"People may think loose leaf tea is messy and difficult, but it's actually even easier than making a fresh cup of coffee.

"It's a simple switch that is better for you and better for the planet."