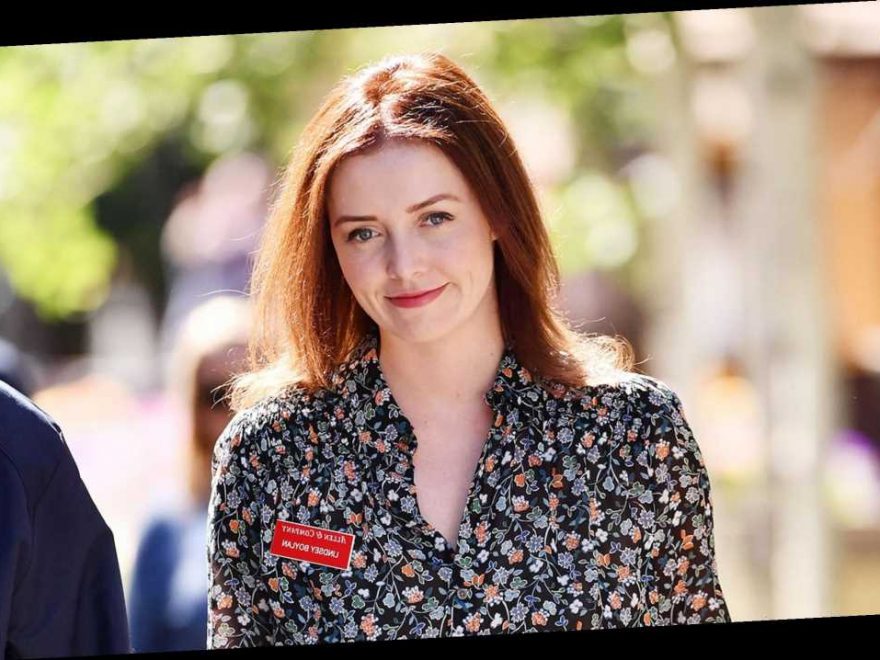 The letter, which was never released, disparaged Lindsey Boylan and accused her of coming forward for “political retribution,” according to a copy reviewed by The New York Times.

Boylan, one of seven women to accuse Cuomo of inappropriate conduct, first made her claims in a series of Twitter posts — before sparking the sexual harassment scandal against the governor with more details in a post to the website Medium.

In the days after Boylan’s tweets, at least one draft of the attack letter began circulating among allies to the governor’s current and former top aides, sources told the newspaper.

The initial intention was to get former top statehouse staffers — with a focus on women — to sign onto the letter, the report said.

One draft of the letter noted a campaign consultant to Boylan, who is now a Democratic candidate for Manhattan borough president, also worked for a Cuomo political enemy.

The letter went on to say that Boylan was “supported by lawyers and financial backers of Donald Trump: an active opponent of the governor,” according to the Times.

It concluded: “Weaponizing a claim of sexual harassment for personal political gain or to achieve notoriety cannot be tolerated. False claims demean the veracity of credible claims.”

Boylan, 36, has alleged Cuomo kissed her “on the lips” without warning inside his Manhattan office in 2018. She also claimed the governor had asked her to play strip poker a year earlier.

Cuomo has denied the accusations and said he never touched anyone inappropriately.

Boylan’s lawyer, Jill Basinger, slammed the drafted letter in a statement to the Times.

“Once again, a victim of sexual harassment who has the courage to tell her story is put in the position of not only having to relive the trauma of a toxic work environment but defend herself against the malicious leaking of supposed personnel files, character assassinations and a whisper campaign of retaliation,” Basinger said.

“This page needs to be ripped out of the governor’s harassment handbook.”