You’re nicked, son! Now can we Skype you on your sofa? Crime suspects are being quizzed by police from comfort of their own homes – via video call

Crime suspects are being formally interviewed by police in the comfort of their own homes – by video call.

In a controversial move, officers at one of Britain’s biggest forces have started quizzing alleged offenders via smartphone or computer.

Assault and theft suspects are among those being allowed to take part in the ‘virtual voluntary interview’ process. 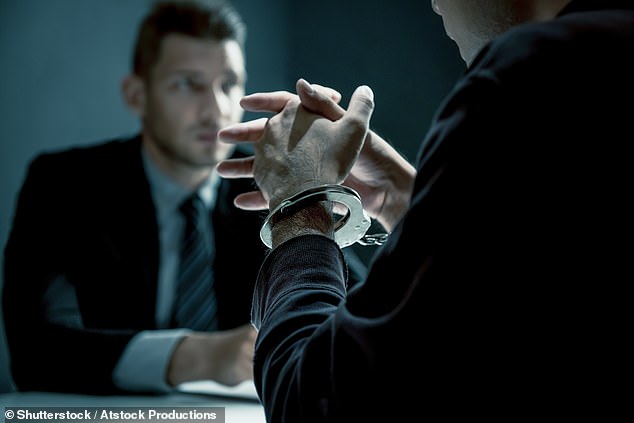 Crime suspects, including those accused of assault and theft, are being formally interviewed over video call as part of West Midlands Police’s new scheme (file photo)

The development raises the prospect that the traditional procedure – portrayed on TV as wrongdoers being grilled by detectives in cramped and windowless interview rooms – will be gradually phased out for a whole range of crimes.

West Midlands Police introduced the scheme as part of its response to the coronavirus outbreak in an effort to ensure that officers, solicitors and suspects would not have to share confined spaces.

But a new report reveals that it will continue because it helps save time and money.

The study, carried out by Assistant Chief Constable Jayne Meir, states: ‘Appointments have successfully been held over Skype with the voluntary interview being recorded as part of the investigation. This practice will continue as the force moves into recovery phase.’

It would only apply to lower-level offences for which the suspect would usually be invited to voluntarily attend a police station for interview – not potentially dangerous wrongdoers who would otherwise be arrested.

But Jay Singh-Sohal, the Tory candidate for West Midlands Police and Crime Commissioner, said last night: ‘I do not believe this approach sits comfortably with being serious about tackling crime, nor does it reassure residents that issues of growing concern are being effectively dealt with.

‘These types of crimes, which upset people the most, need to be given the correct attention by police officers: in person, with proper process and at one of our many police stations.’ 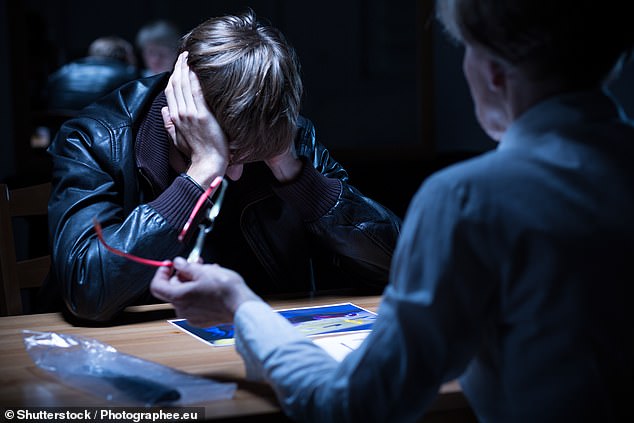 The force is also allowing eyewitnesses to try to identify suspects by virtual ID parade.

A West Midlands Police spokesman said: ‘The witness views suspects’ images from a home computer – a police officer does not need to be present. Remote ID parades would only be used for lower-level crimes and not be appropriate in some circumstances – for example, if there is more than one witness in the same household.’

But there are concerns that a desire by the police to embrace new technologies is making them more remote from the public they serve.

The Mail on Sunday has previously revealed how some forces now resolve half of all crime reports by telephone rather than visiting victims in person – and how the public is being encouraged to report offences by giving details to ‘chat bots’.

There are also plans to use a police app to turn victims into ‘DIY detectives’ who send in crime-scene photographs to investigators.