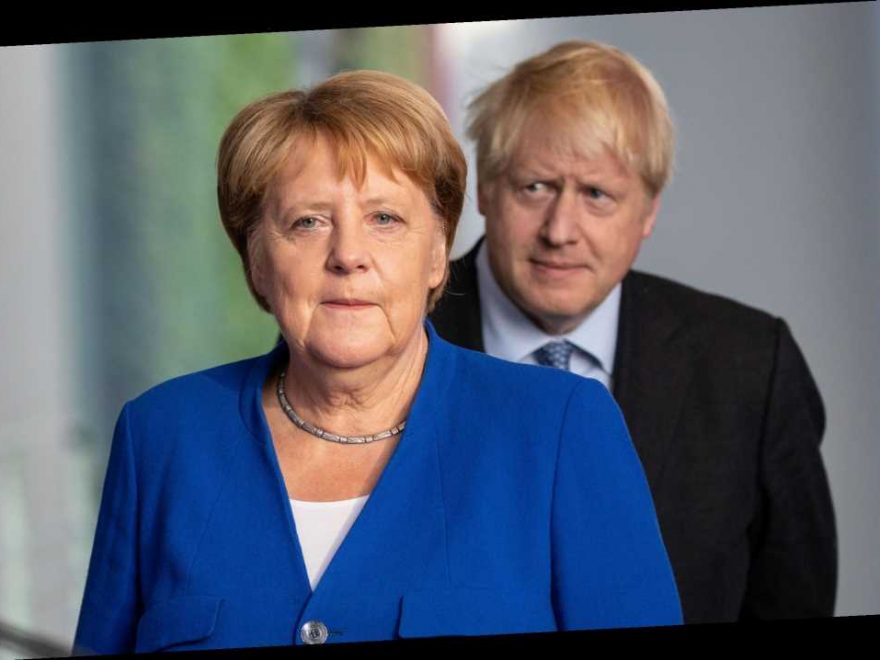 FRANCE'S vaccine crisis has deepened after experts warned the country faces a third wave of coronavirus this year.

Experts at the country's renowned Institut Pasteur say France's current 100,000 jabs a day rollout has been 'insufficient' to stop a highly infectious strain of the virus that is currently ripping through France.

The Institut predicts that by the time Britain aims to have vaccinated all over 50s in April, France will be facing a third massive surge in cases due to a huge amount of its population remaining unvaccinated.

While the UK hopes for a summer boom, the EU is still fighting a massive vaccine crisis and lockdowns show no signs of ending soon.

Having seemingly deliberately undermined confidence in the brilliant Oxford/Astra-Zeneca vaccine simply as a way of bashing Britain post-Brexit, both France and Germany are now having to beg their citizens to take it.

Vaccine take-up in Europe is much lower than the UK, partly as a result of politicians like French leader Emmanuel Macron shamefully branding the UK-developed Oxford / Astra-Zeneca jab "quasi-ineffective".

His reckless attempts to bash Britain left him red-faced, however, as the vaccine has since been shown to have staggeringly high efficacy in all age groups and he's now begging citizens to take it to end their lockdown woes.

It added that while the UK sees light at the end of the tunnel, Germany remains "stuck in lockdown" with Angela Merkel's government languishing well behind in handing out vaccine doses.